the london underground is 150 years old this week. on 9 january 1863 the subway service opened to the public and now the system transports over 1000 million passengers each year.

not only is the london underground one of the busiest public transport networks in the world, it’s also one of the most iconic, with a rich visual language that includes the infamous roundel logo and the diagrammatic map designed by harry beck in 1933. 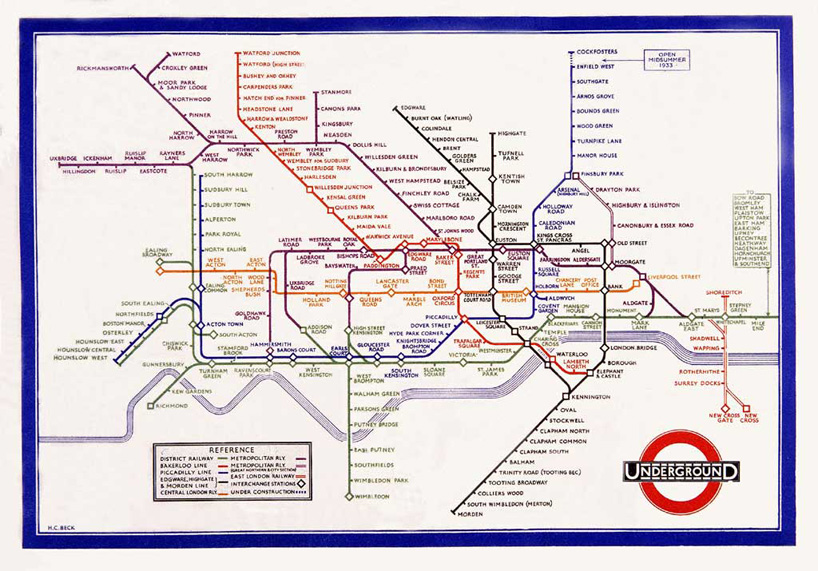 the original london underground map by harry beck (designed in 1933)today’s official tube maps are still largely based on this groundbreaking design. 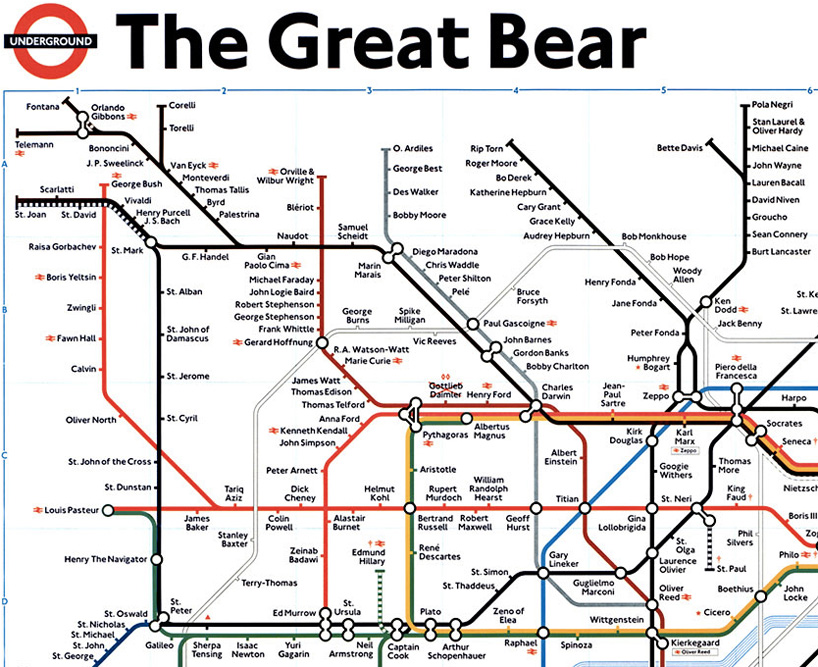 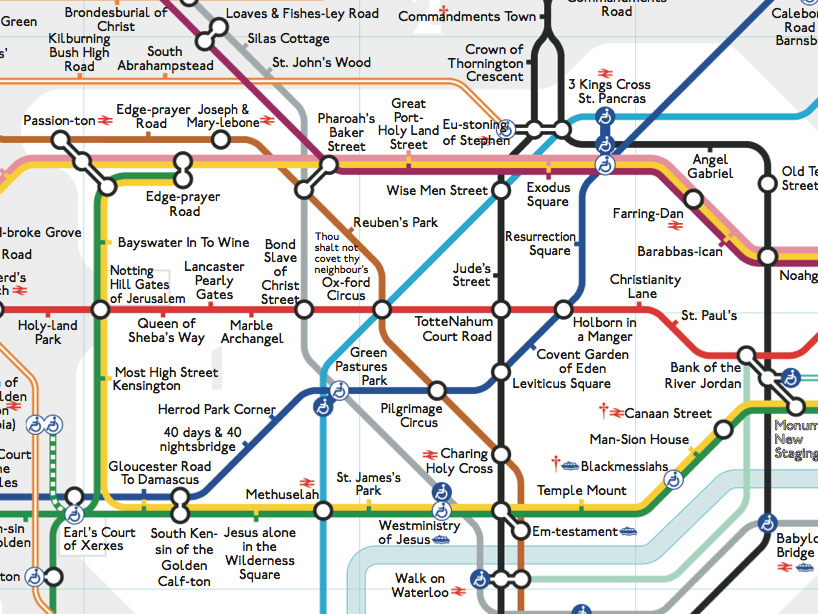 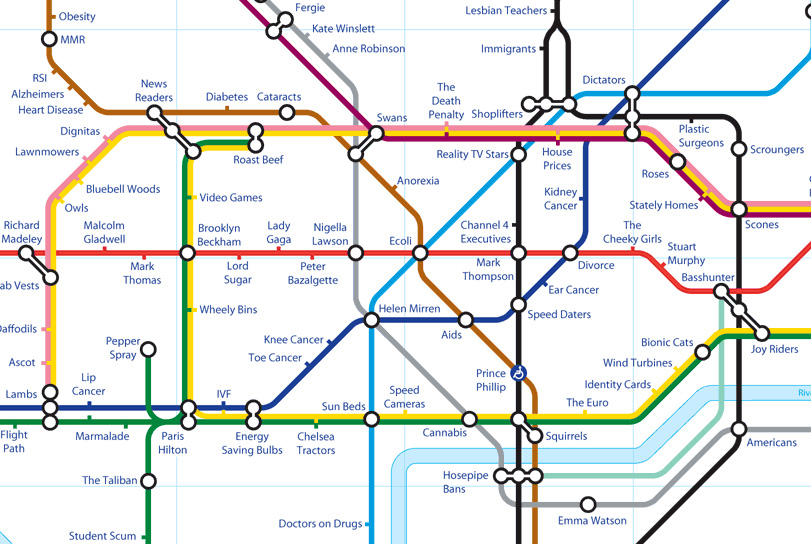 moral underground by the poke 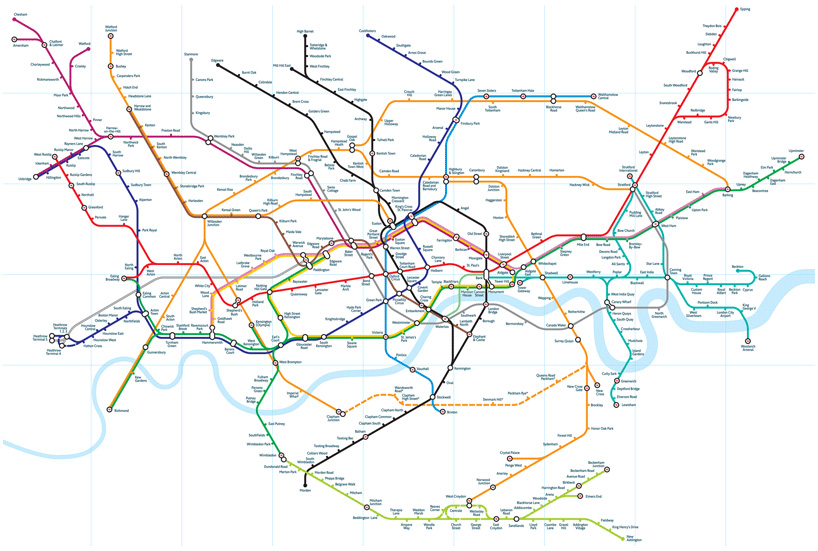 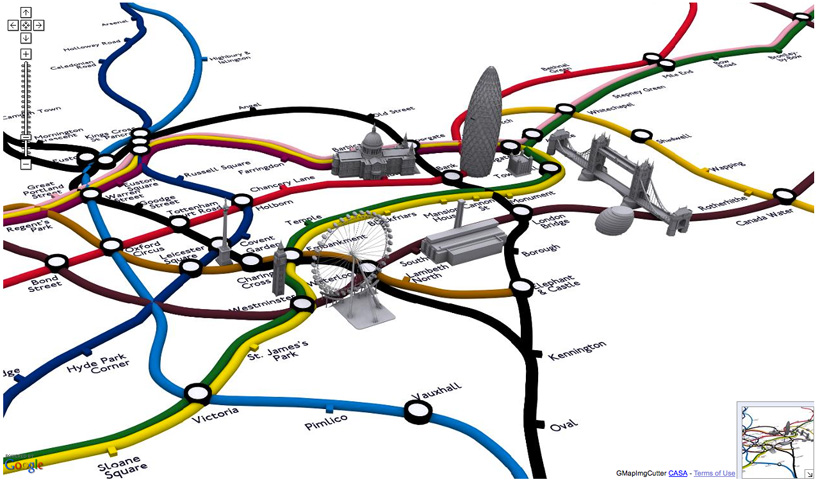 3d map by andy hudson-smith of the digital urban blog. 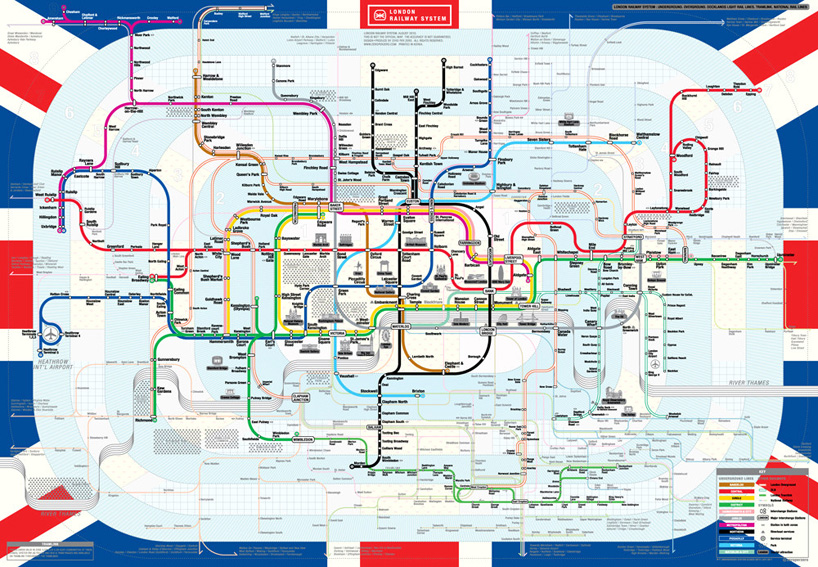 london underground and railyways map by zero per zero 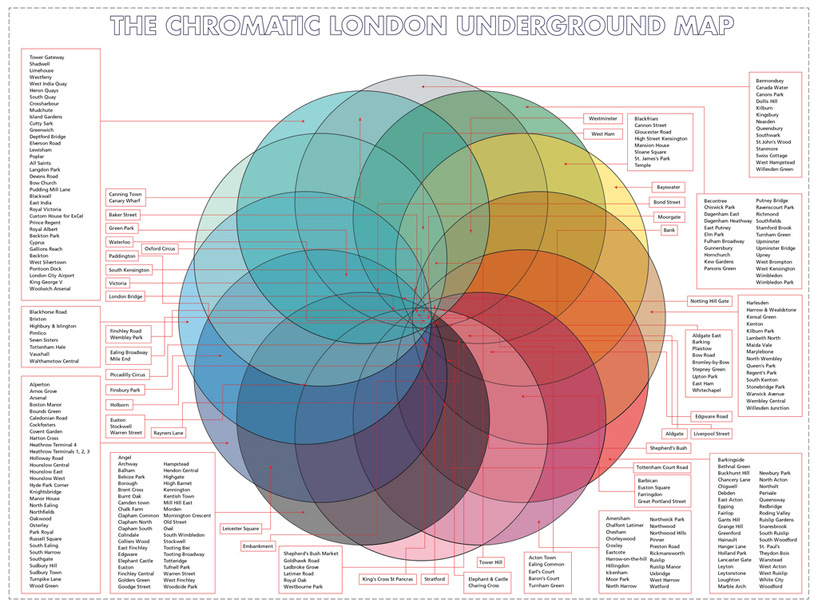 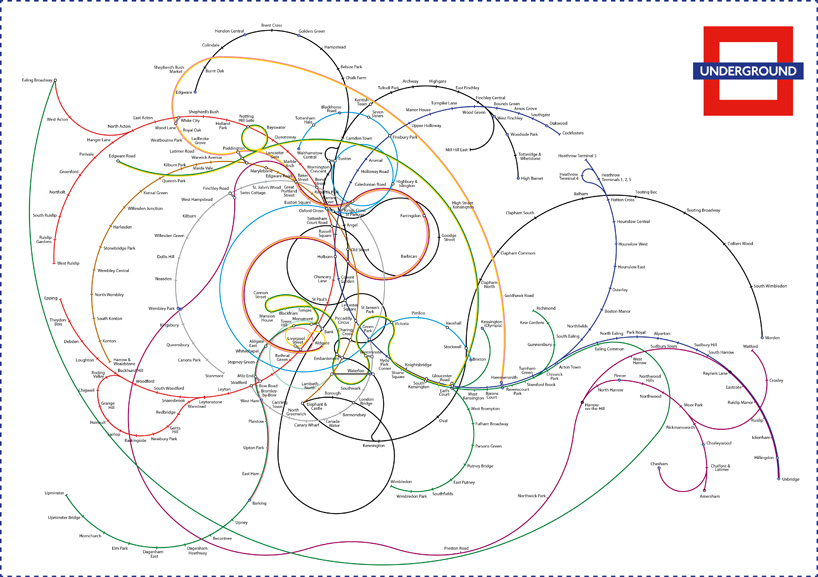 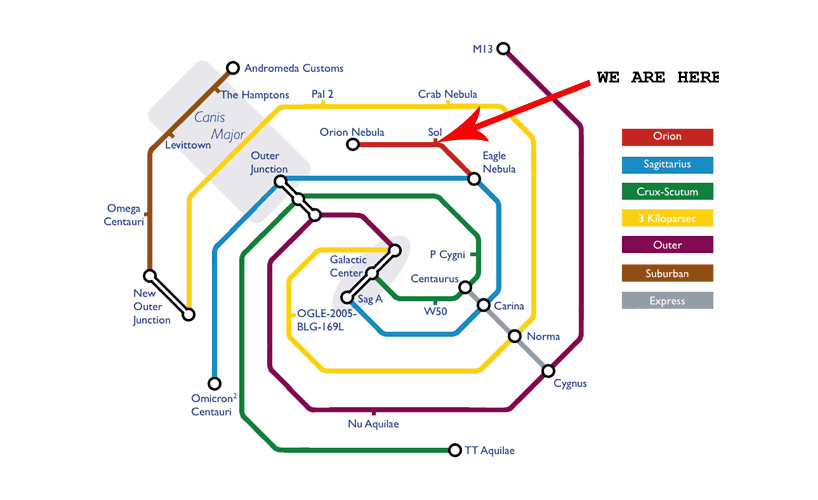 tube map of the milky way by samuel arbesman 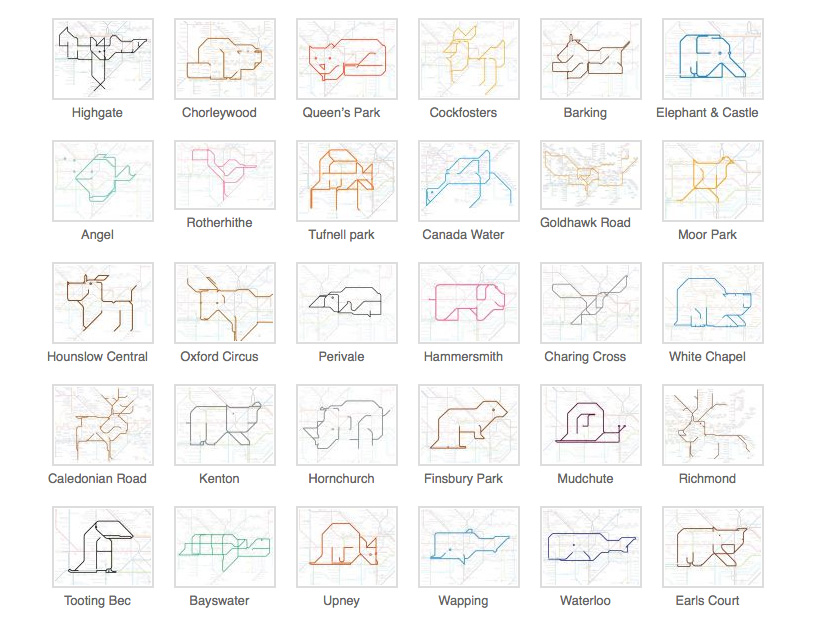 animals on the underground by paul middlewick 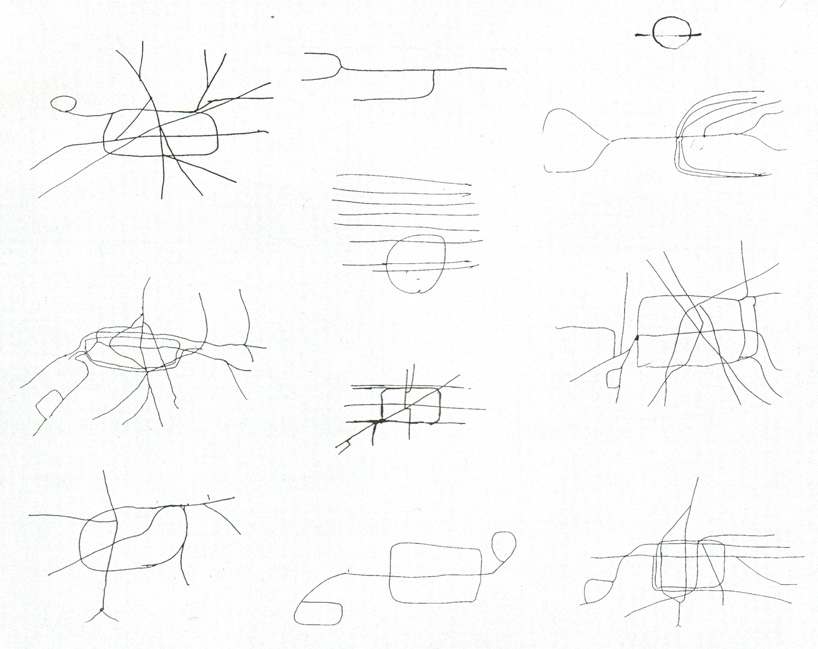 hand drawn maps from memoryfor an exhibit at the museum of london, members of the public were asked to drawthe london underground map from memory – above are a selection of the results – more info here. 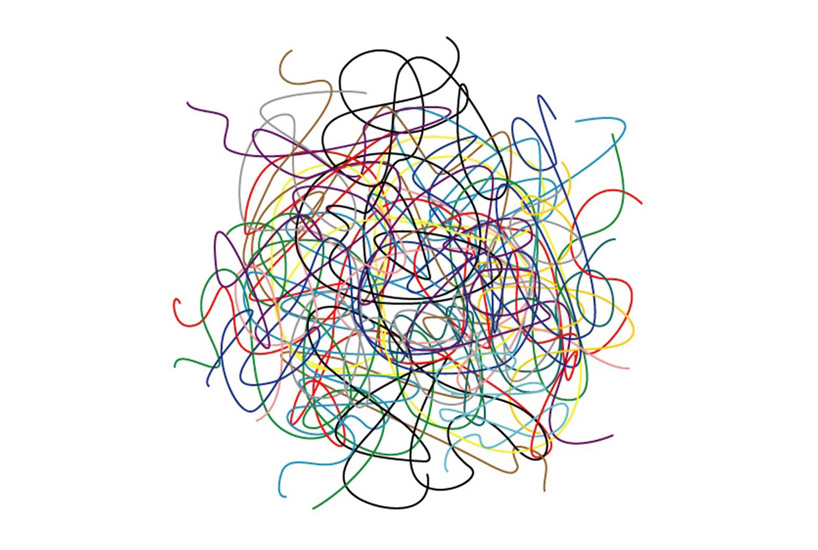 untitled artwork by david shrigley for the cover of the london underground pocket tube map, 2005 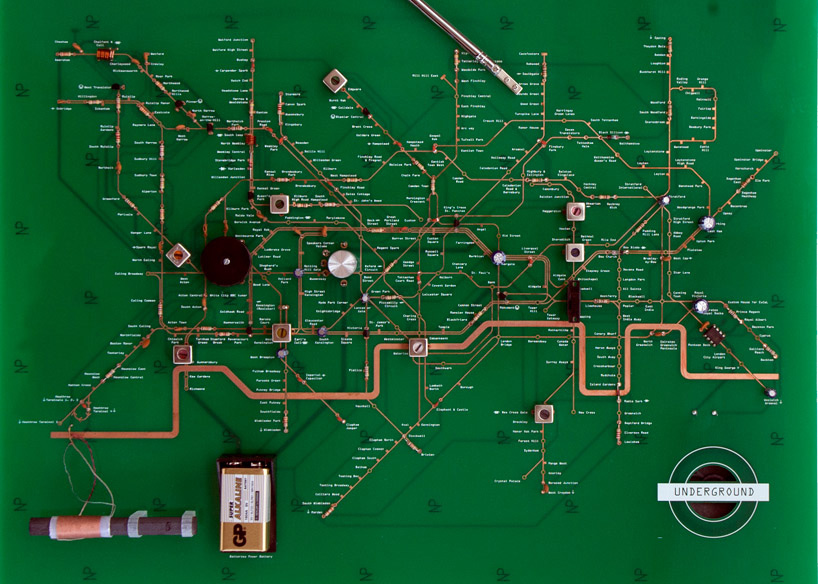 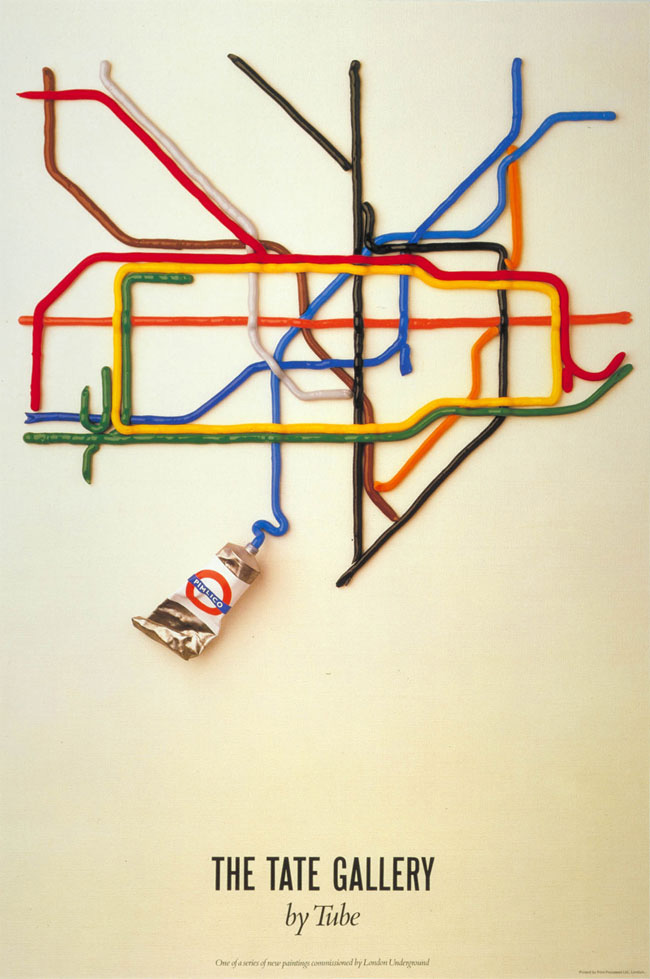 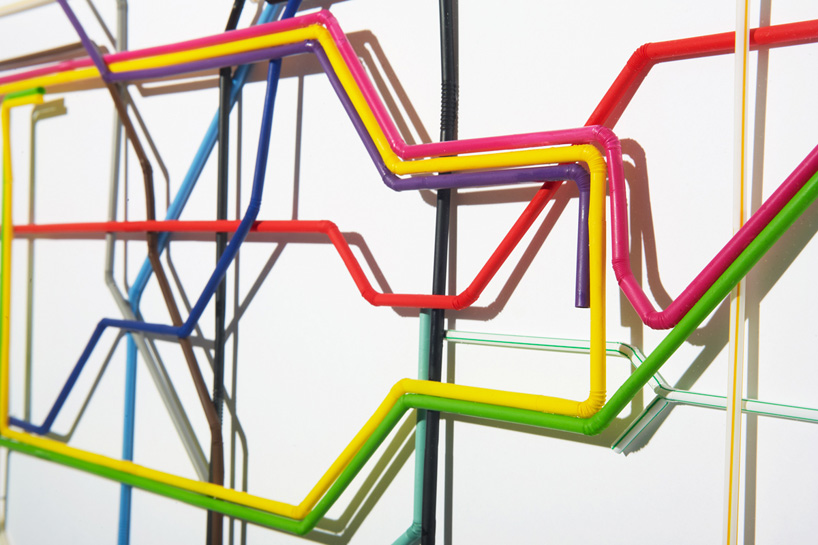 tube map made from drinking straws by kyle bean

morethe guardian have a illustrated history of the london tube map here and you can visit the londonist for many more alternative designs.