just over two years ago, polish painter and director dorota kobiela and oscar winning producer hugh welchman launched a kickstarter to help fund their idea, ‘loving vincent‘. the project would be the first fully hand-painted feature film in the world, and bring the work of vincent van gogh to animated life.

now, after a wildly successful online campaign and work well underway, the filmmakers at breakthru studio have released a trailer for the upcoming full length film, offering a brief but extraordinary look at the magical,  animated journey ‘loving vincent’ will take viewers on. 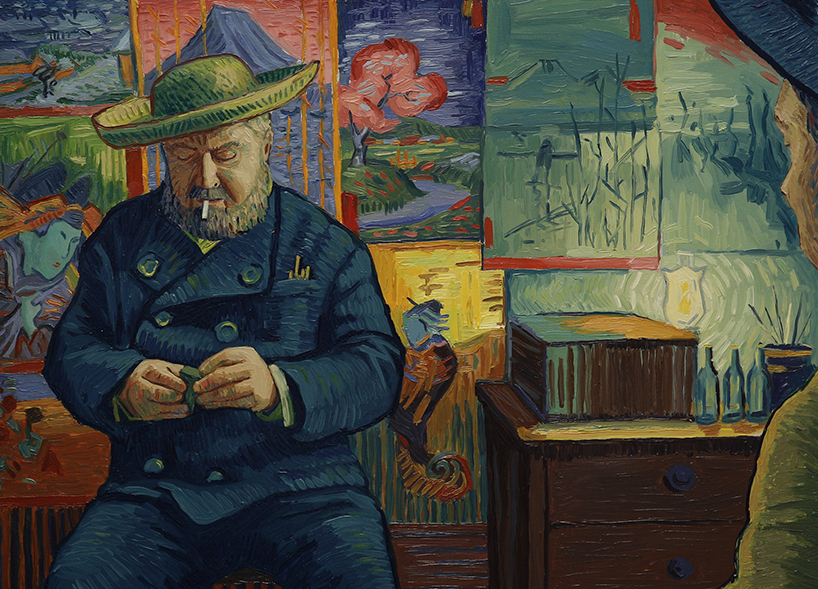 each individual frame that forms ‘loving vincent’ will comprise a single painting rendered in the style of van gogh. in a studio in gdansk, poland, about 100 carefully selected and trained artists are currently in the midst of realizing more than 56,000 paintings, with more master oil painters being recruited for the next six months of production.

the intense process of choosing painters sees a first review of a candidates’ portfolio, upon which successful applicants participate in a three-day-long test to determine their aptitude. selected artists are then enrolled in an intensive, 3-week training course, where they learn to paint in the style of van gogh and how to bring their work to life. 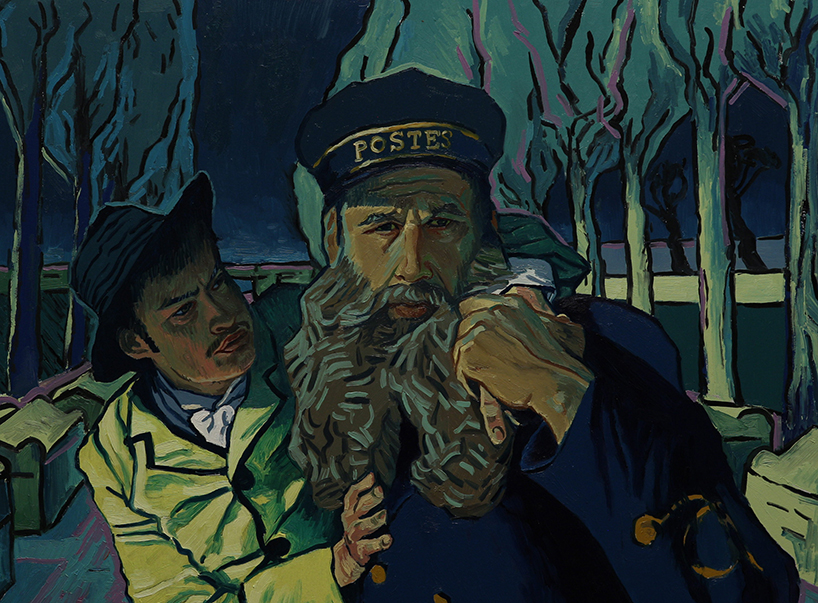 the film is an investigation of the life and controversial death of van gogh, as told through his paintings and by the characters that inhabit them. the intrigue unfolds through interviews with the characters closest to the painter and through dramatic reconstructions of the events leading up to his death. ‘loving vincent ‘ features over 120 of the artist’s greatest paintings. the plot is derived from 800 letters written by the painter himself, leading to the significant people and events in the time leading up to his unexpected death.

vincent wrote in his last letter: well, the truth is, we cannot speak other than by our paintings — ‘and that is what we are doing,’ the filmmakers say, ‘letting his paintings tell the story of what the painter had inside his heart, and ultimately, what happened to him.’ 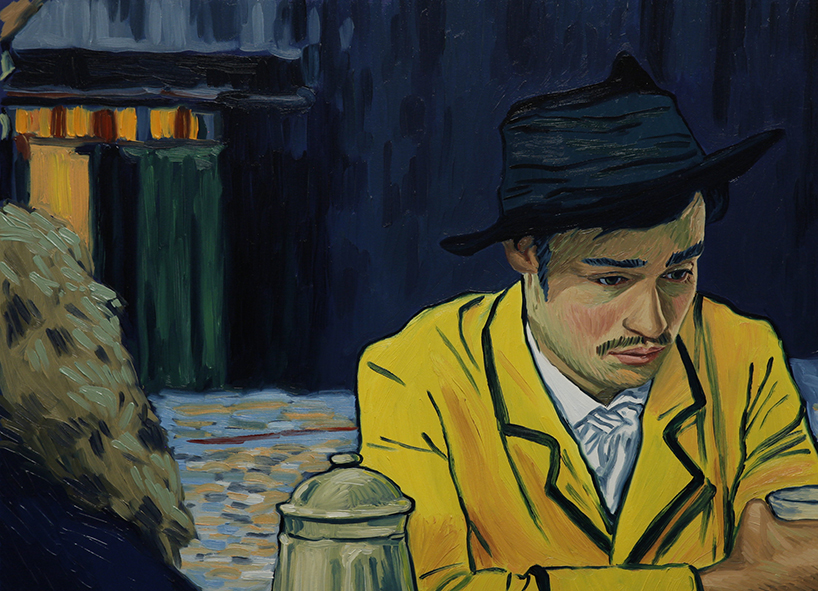 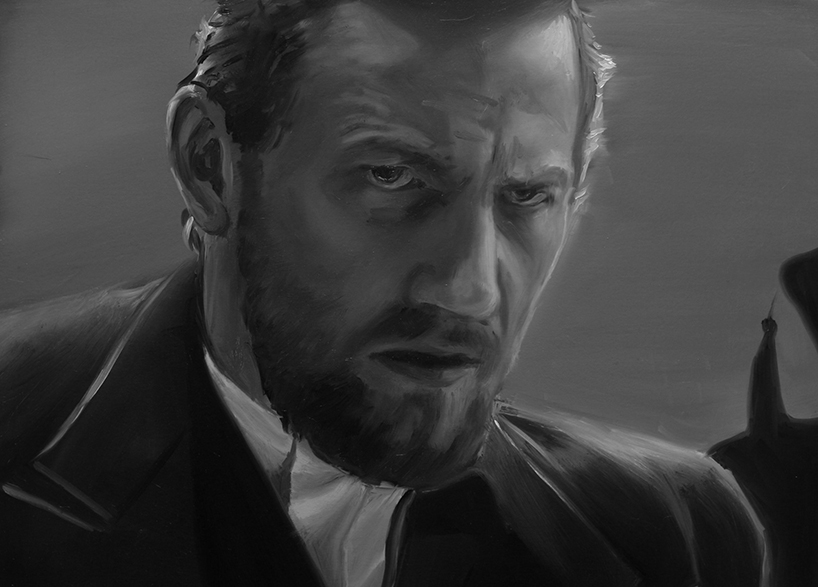 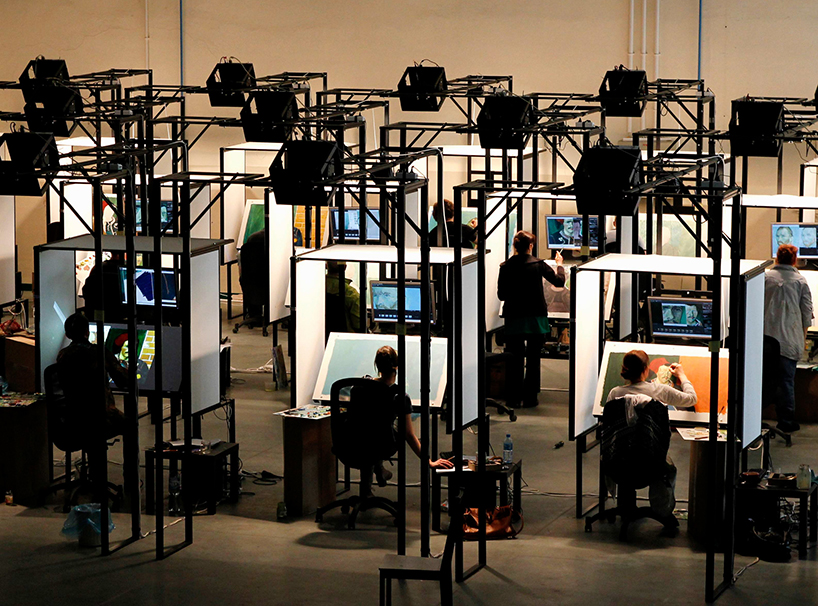 an image of the studio in poland, where artists are hand painting still frames for the film 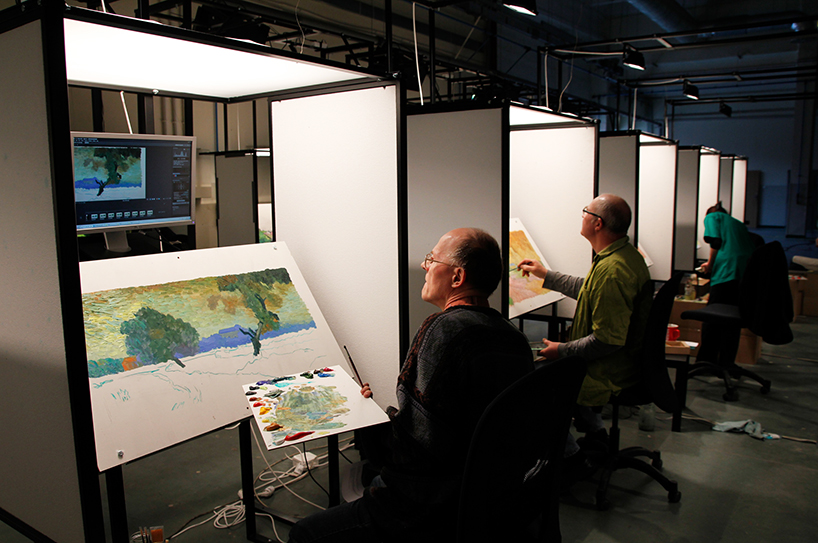 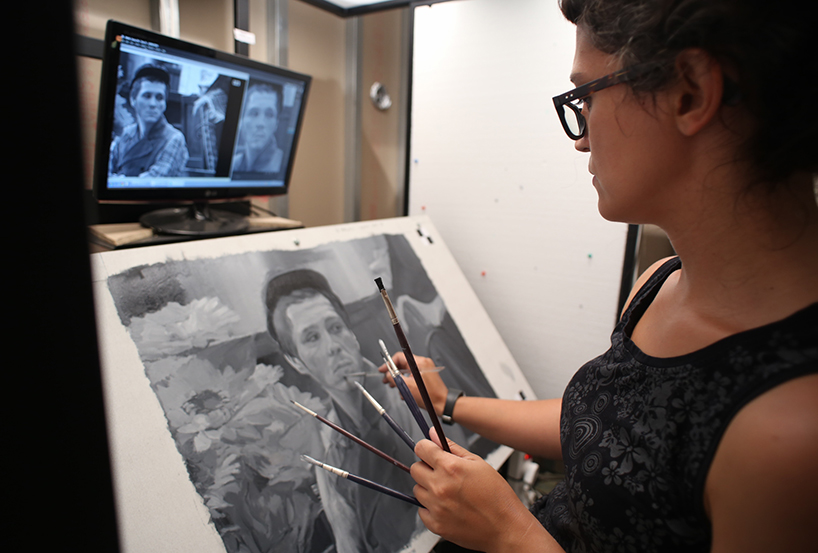 in total, the artists will create more than 56,000 paintings to make the film 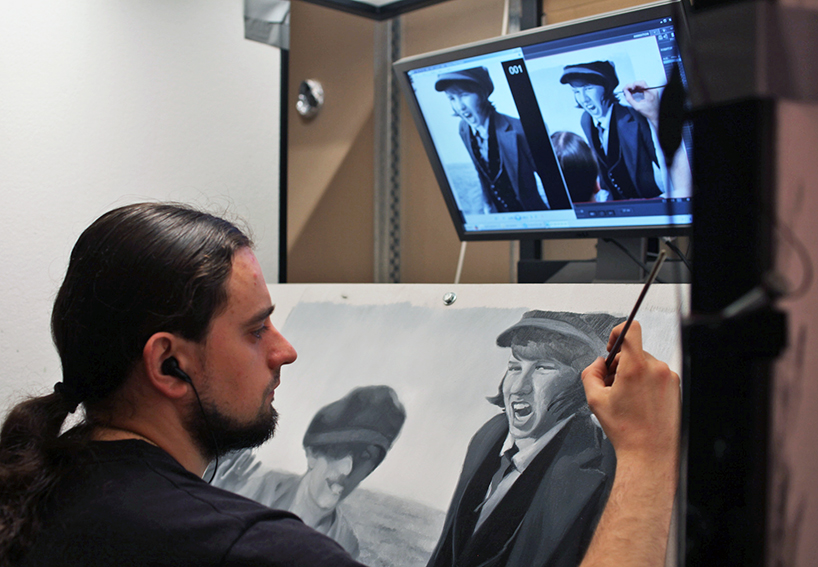 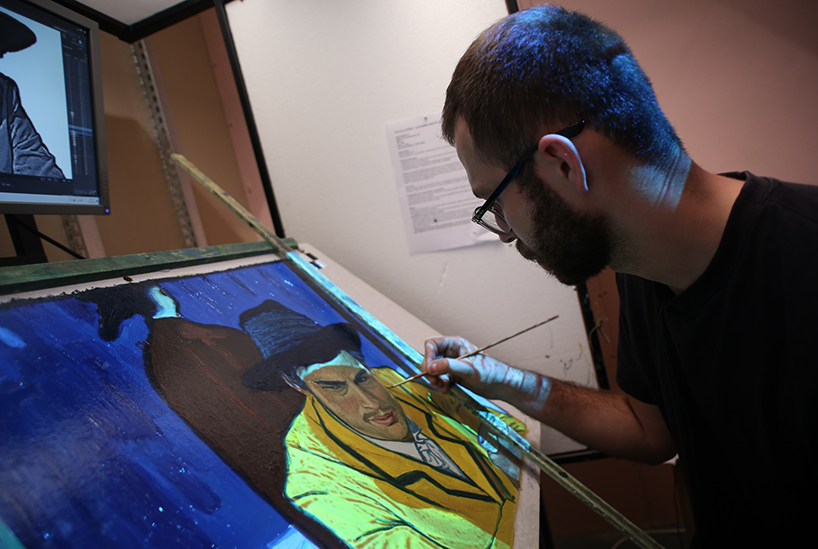 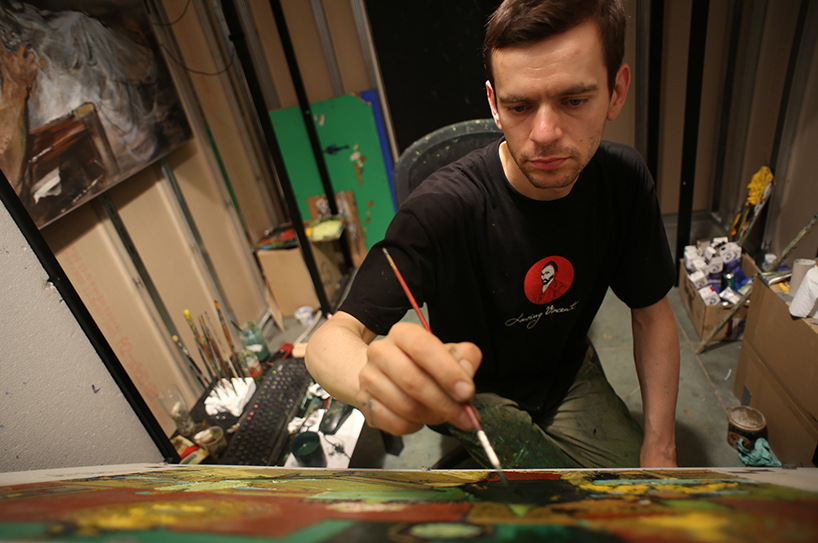 the artists in the studio paint frames for the plot, which is derived from 800 letters written by the painter