after the popularity of his first collection entitled ‘city dna’ previously covered by designboom here, chinese artist lu xinjian has sent us his new paintings ‘invisible poem’ where he revisits form, color and pattern. the painter explored a similar visual mood in the last series, which xinjian explains also stimulated these latest works, however this time using the craft of language and poetry to direct the opus. 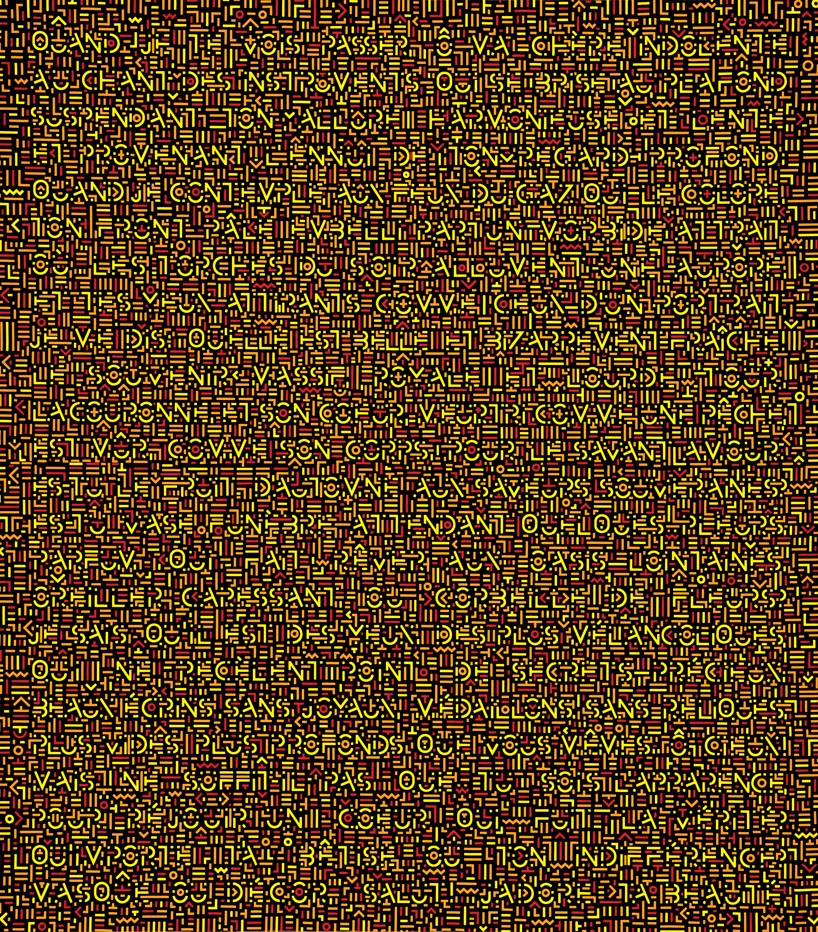 ‘charles baudelaire: l’amour du mensonge’, 2012 acrylic on canvas 201cm x 175cmin a paper by the only living writer featured in the series mark talacko, the paintings are described to be graphic recordings of literature about love by poets from different times and cultures such as shakespeare and baudelaire (above). he does this by re-interpreting the letters and characters with his unique design, choosing colors based on how he felt when reading the spirit of the compositions. the purpose of the set is to revivify the art of verse as well as the relationship between the image and the written word. you can read the full essay on the project here. 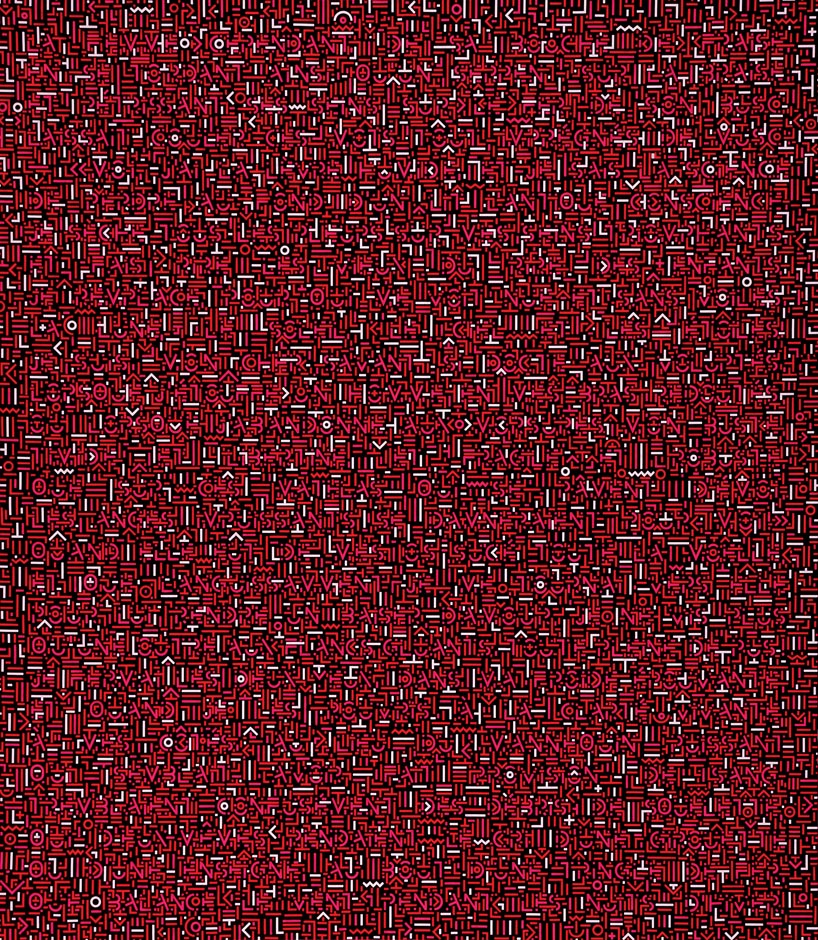 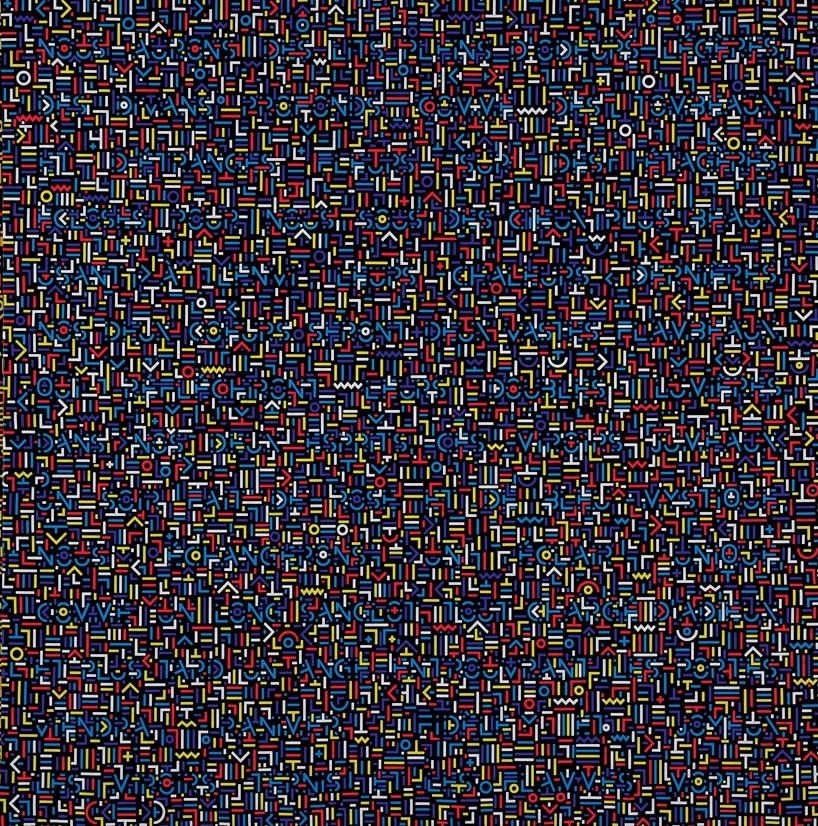 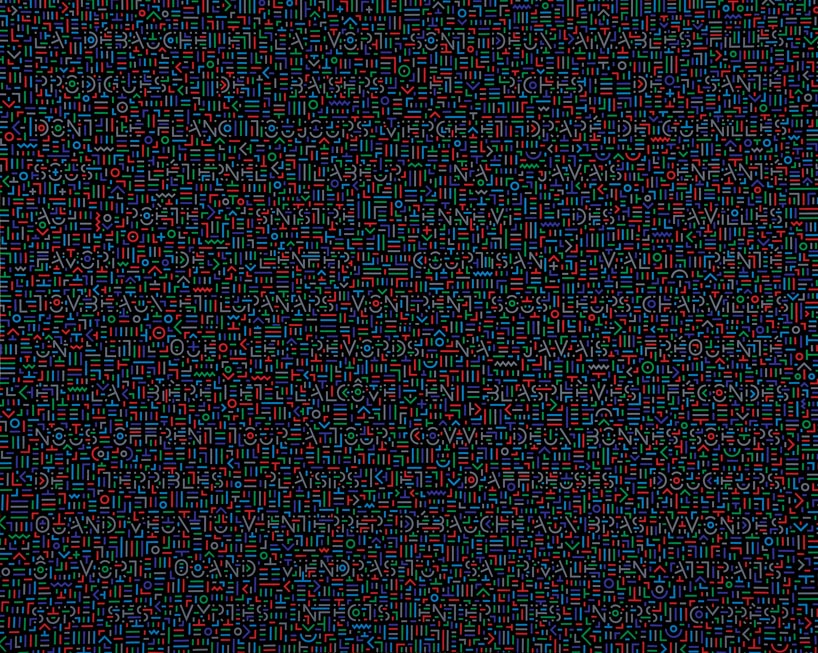 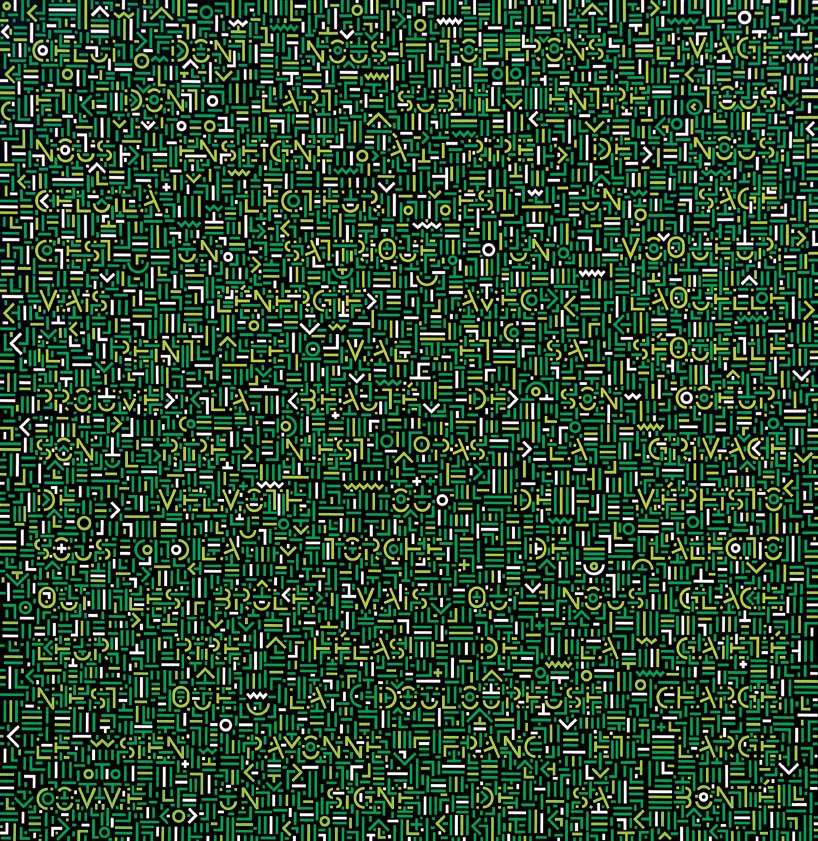 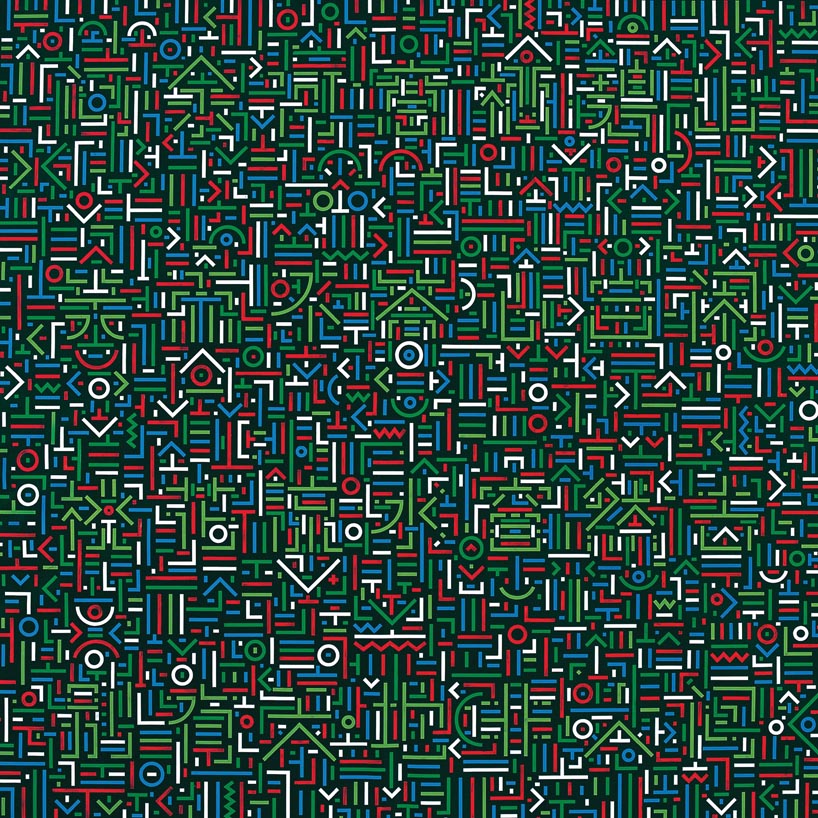 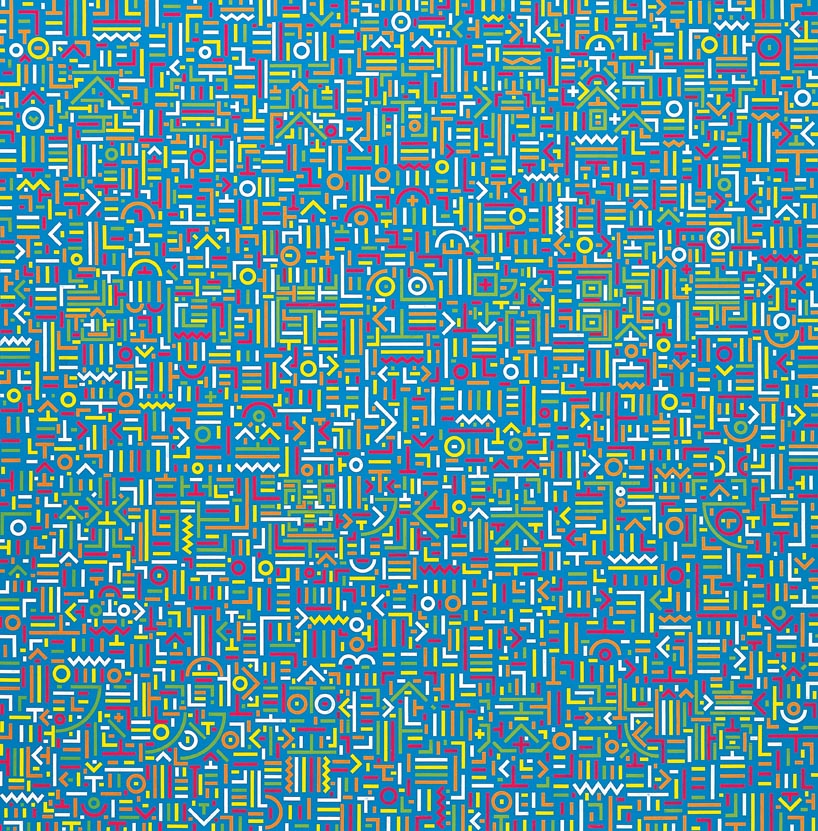 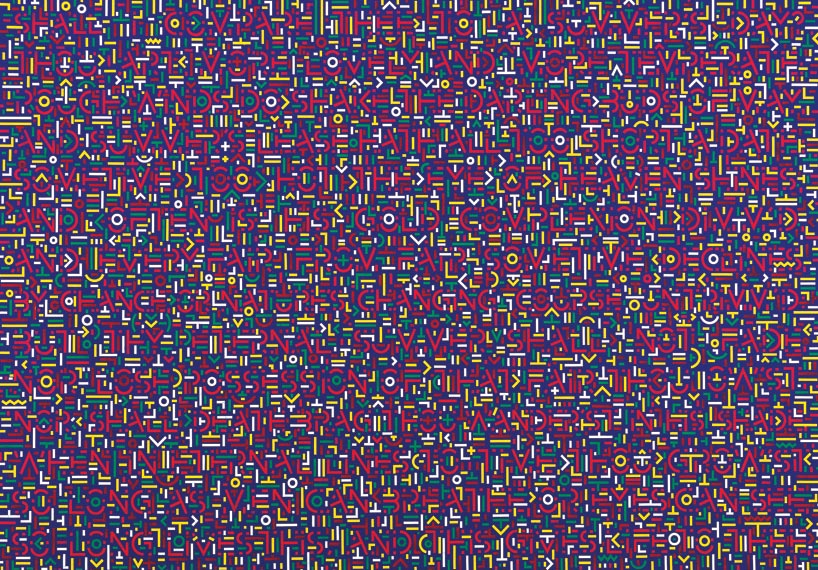 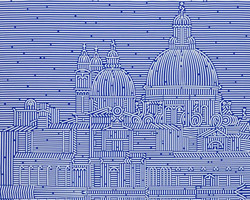 Nov 24, 2017
lu xinjian expresses our relationship to water in his latest painting series 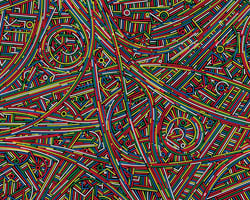 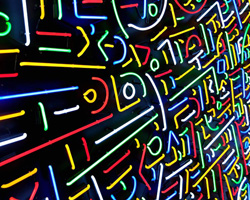