after journeying around iceland, italian photographer luca arena captures the country’s essence in his latest photographic series, ‘a means river’. the series of images features an undocumented side of iceland that arena felt was underrepresented. ‘how does one photograph iceland without necessarily representing it for what it is (beautiful)?’, asks the artist. 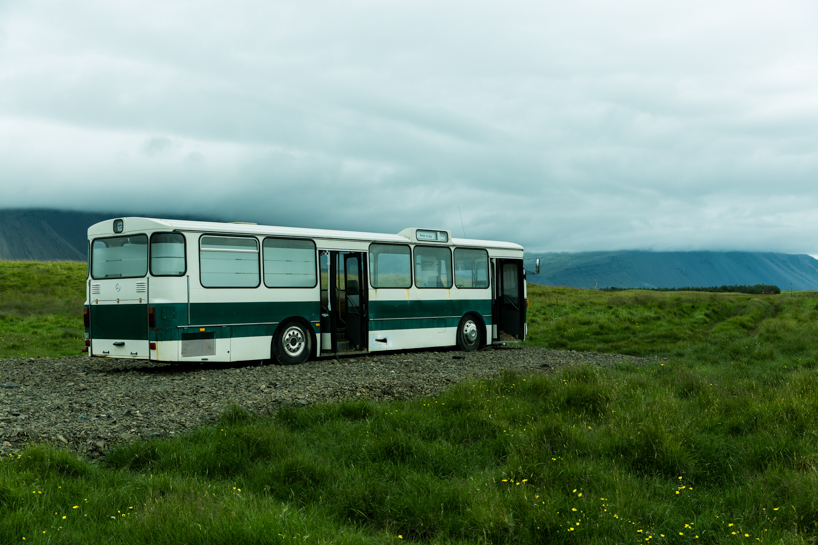 an abandoned bus amidst the icelandic planes

the artist’s series of photographs aims to inform viewers that in addition to its natural beauty, iceland has an abundance of stories to be told. ‘in the 13 days and 2994 km travelled, I have tried to break the mirror and not depict iceland as the land of rivers, volcanoes and endless glaciers, but photographing it in a completely unusual and aseptic manner,’ explains arena, ‘ so that, for once, we can get away from the explosion of nature and live in colors, giving voice to the island’s minority: man. 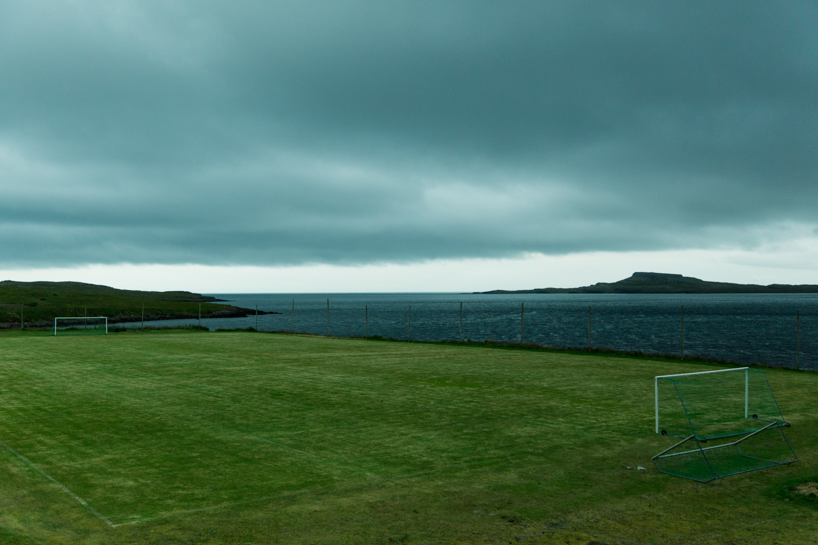 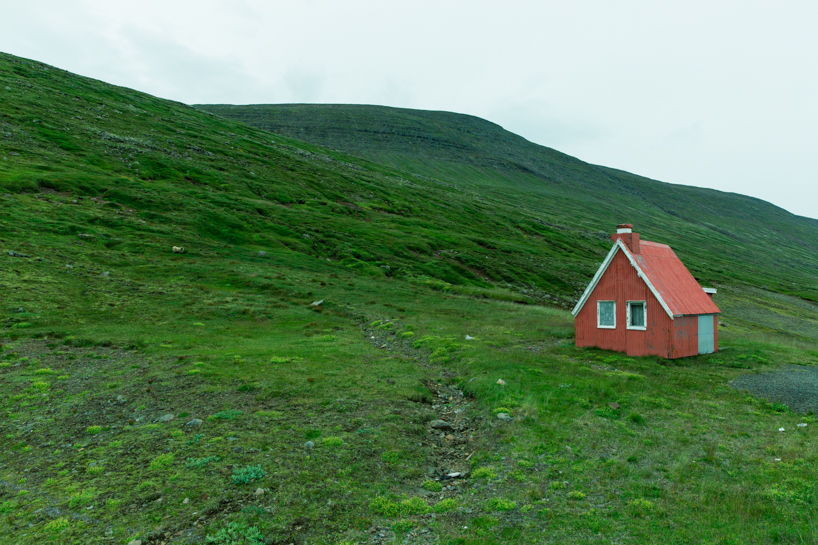 a tiny red hut contrasts in color with the surrounding greenery 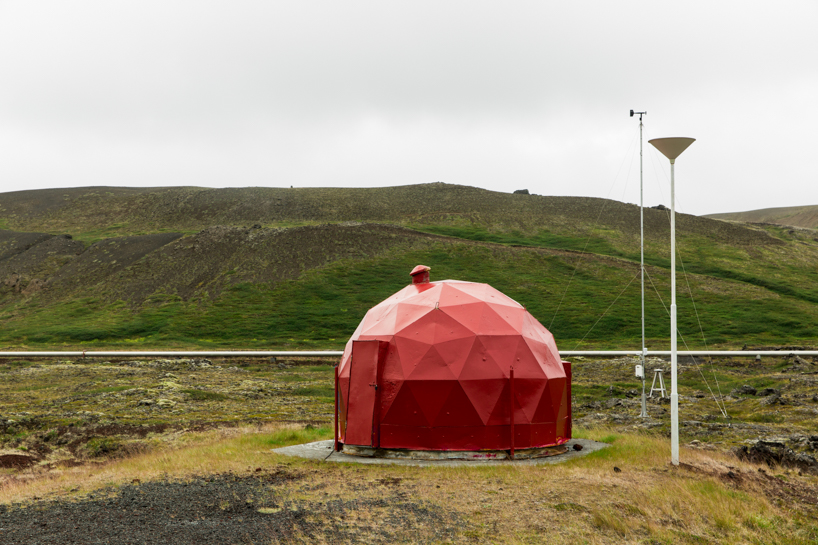 colorful water tanks can be found around the island 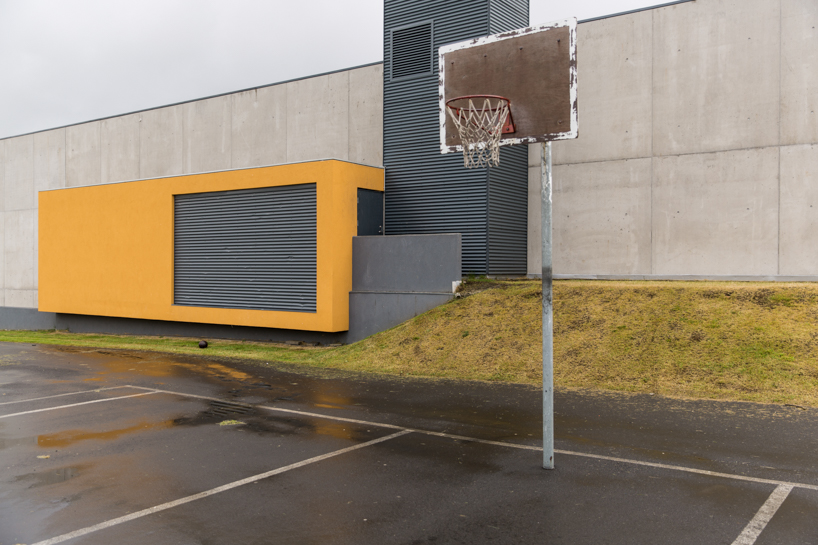 a basketball net in a building’s parking 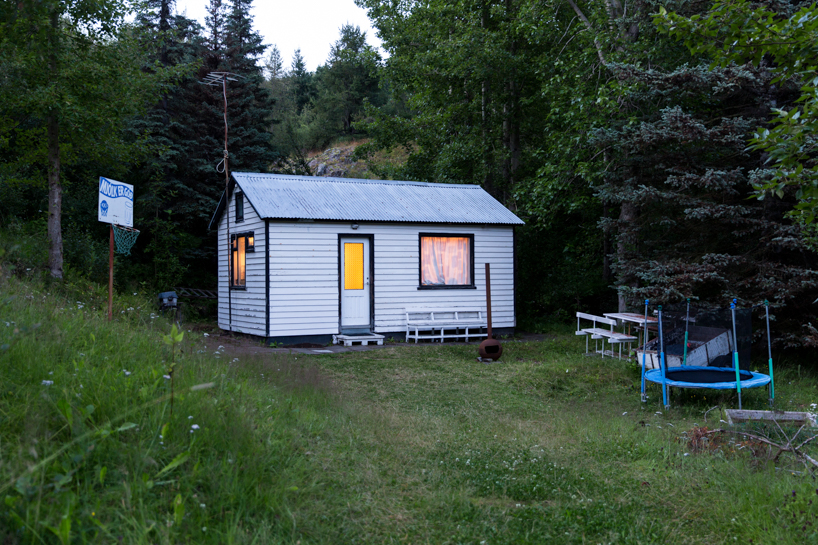 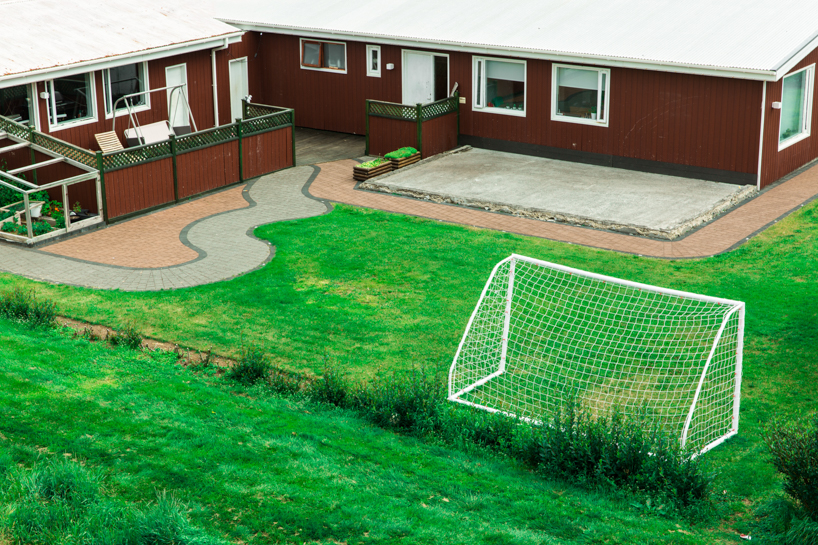 the backyard of a burgundy painted house 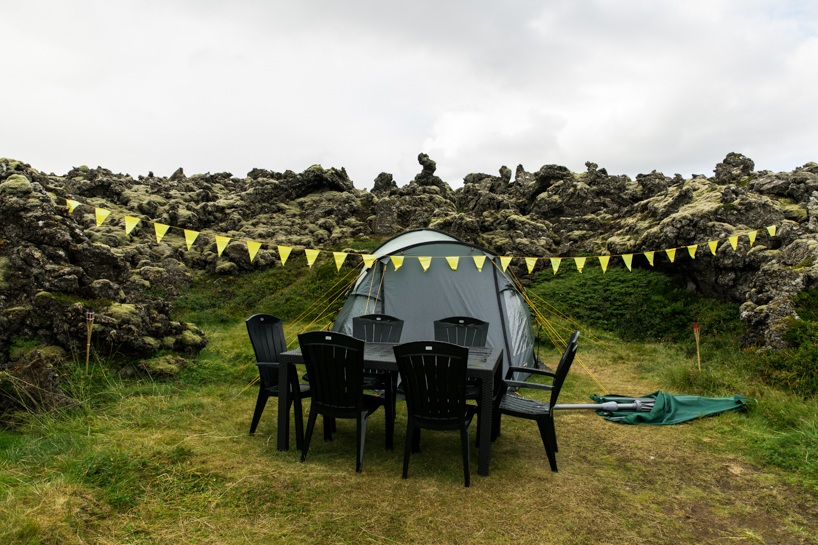 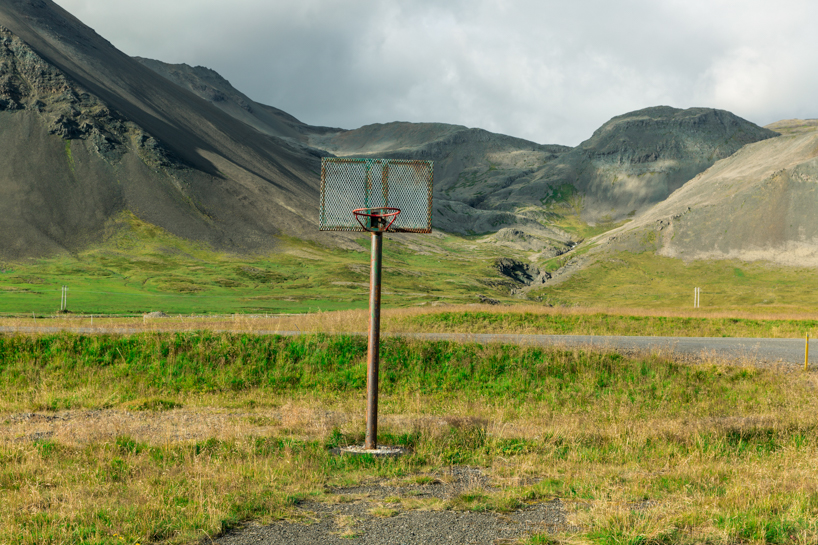 an abandoned basketball net with a mountainous backdrop 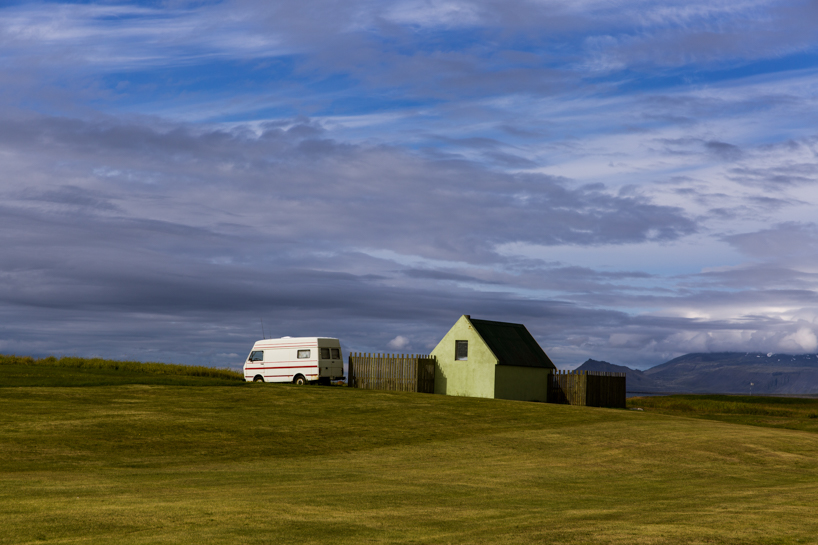 a lonely house and camper van 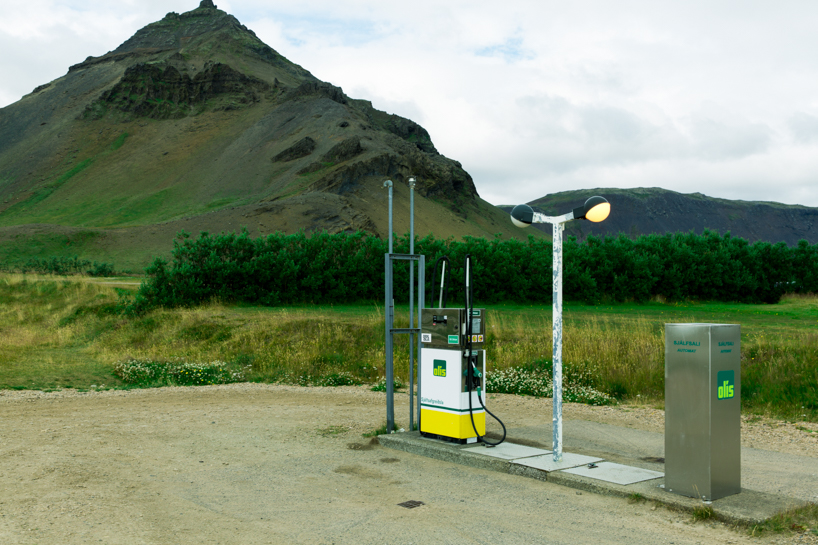 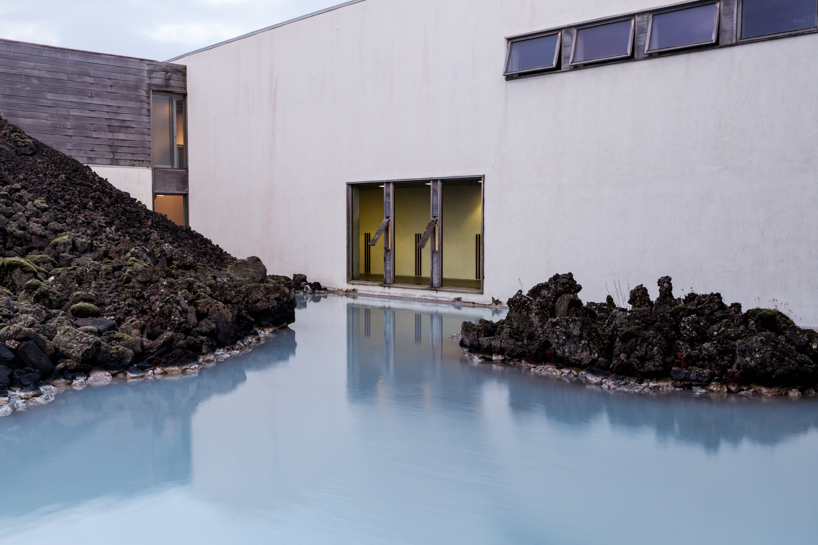 Apr 10, 2021
paint drips powerfully + poignantly evoke the human experience through the lens of tim tadder
designboom spoke with tadder about how his striking images seek to compel viewers to reflect on social and political currents with fresh eyes.
art
277 shares
connections: +1650

Apr 08, 2021
linear reflective piece by phillip k. smith III + SOM mirrors the californian landscape
at sunset, the reflection of the glowing sky and onshore clouds merges with floating, shifting gradients of light across the surface of the work.
art
532 shares
readers
connections: 66