‘storm trooper‘ – he is by far the commonest form of troll

the troll catalogue is a collection of trolls, irritating ‘internauts’, and assorted internet pests.

strictly speaking, an internet troll is a sometimes mischievous, sometimes bloody minded, sometimes downright nasty pain in the neck who seeks people out on-line to wind up, flame, get into a row with, take the piss out of or stalk and all this just for the hell of it and to show off to their ‘friends’, the other trolls. they are mostly harmless, but can still ruin you day if you’re not expecting them.  if you know what they’re about, their blow is softened and you can laugh them off for the sad, irritating little people that they really are.

the internet is also rife with other pests, and it is useful to be aware of them so you can defend yourself, your wits and your sense of humour from them. 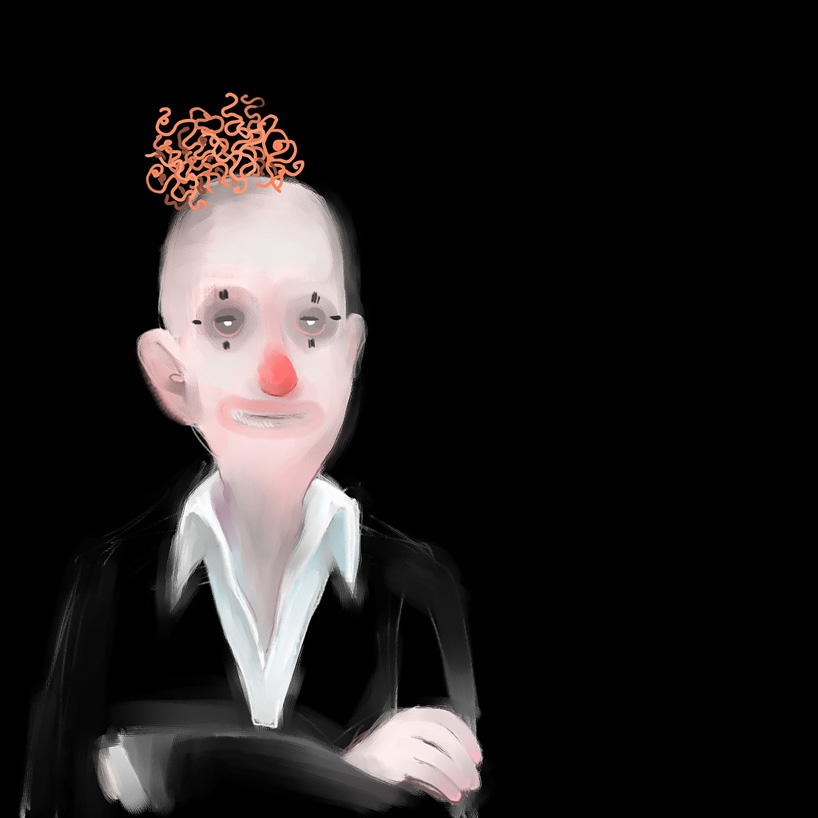 ‘ha-ha-bonk’ – a professional troll. he is in media or showbiz of some kind. 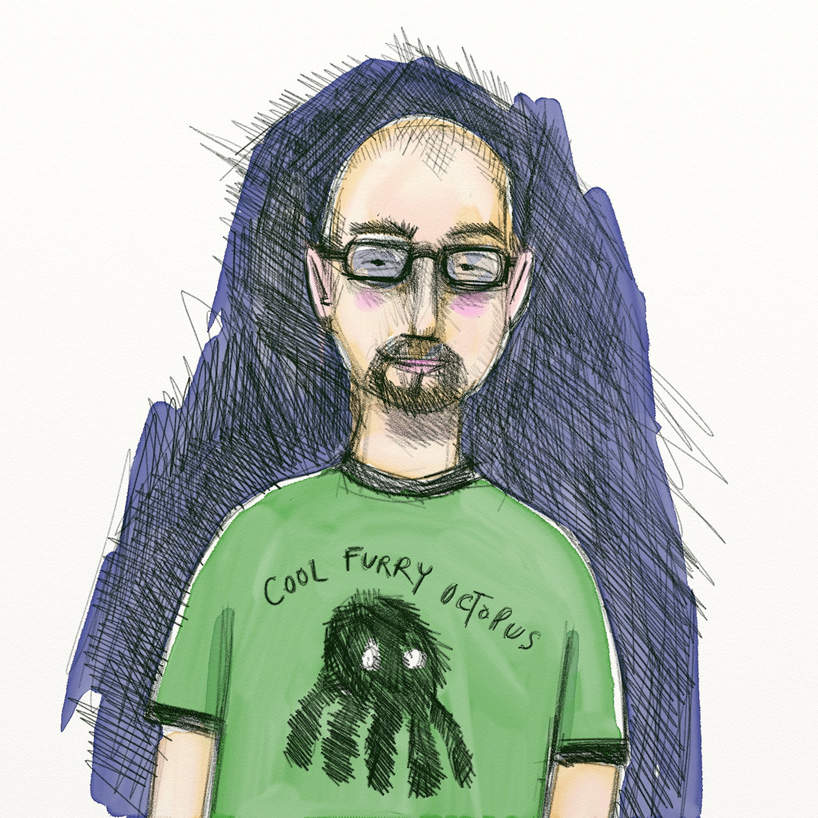 ‘smug o‘ –  he is a bit of smarmy git, and may start to believe that his fame ON the internet equates to fame OFF the internet. 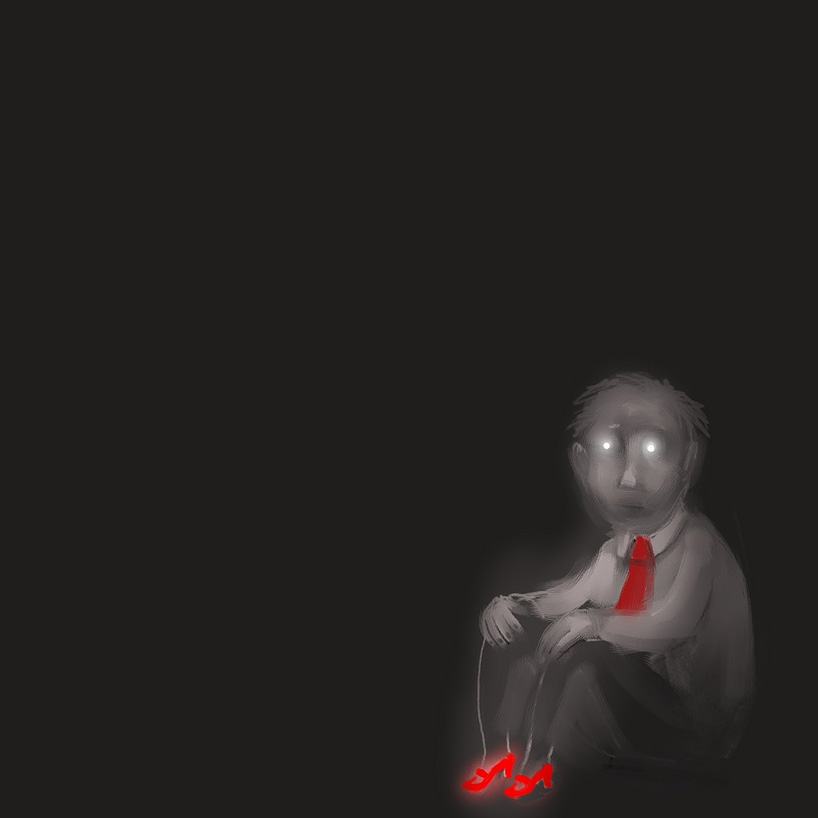 ‘lifewreckingjourno‘ – this is the creep who wants to get on quickly through the ranks of journalism, but doesn’t like going out much and getting its little creepy shoes wet. 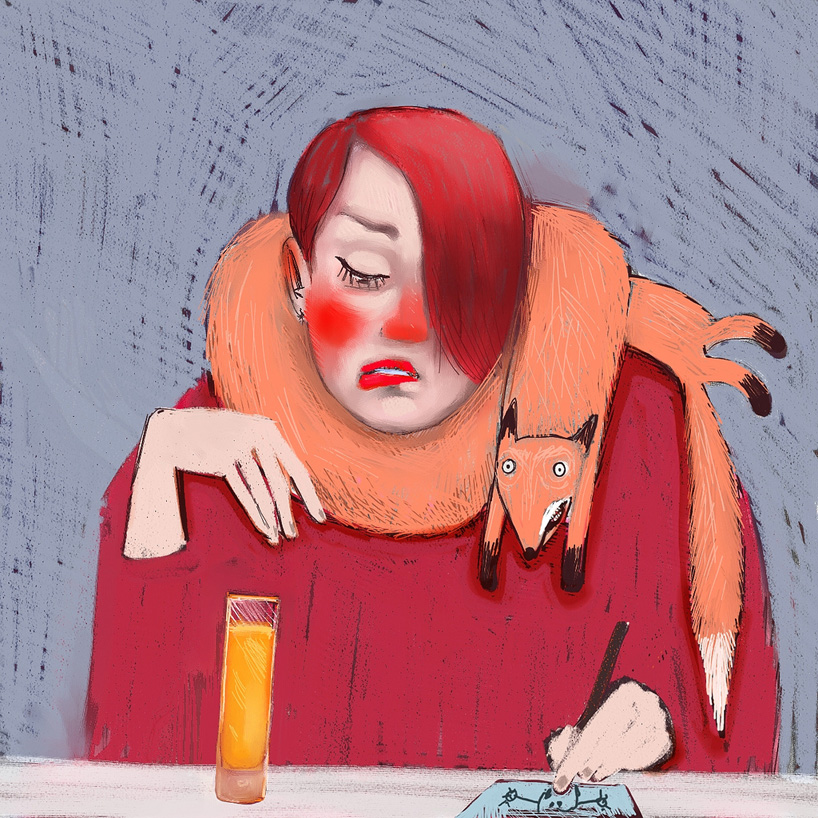 ‘catalogue troll‘ – an unhealthy number of her hours are really spent quietly reading comments and tweets and forum postings by repellent people and fools. 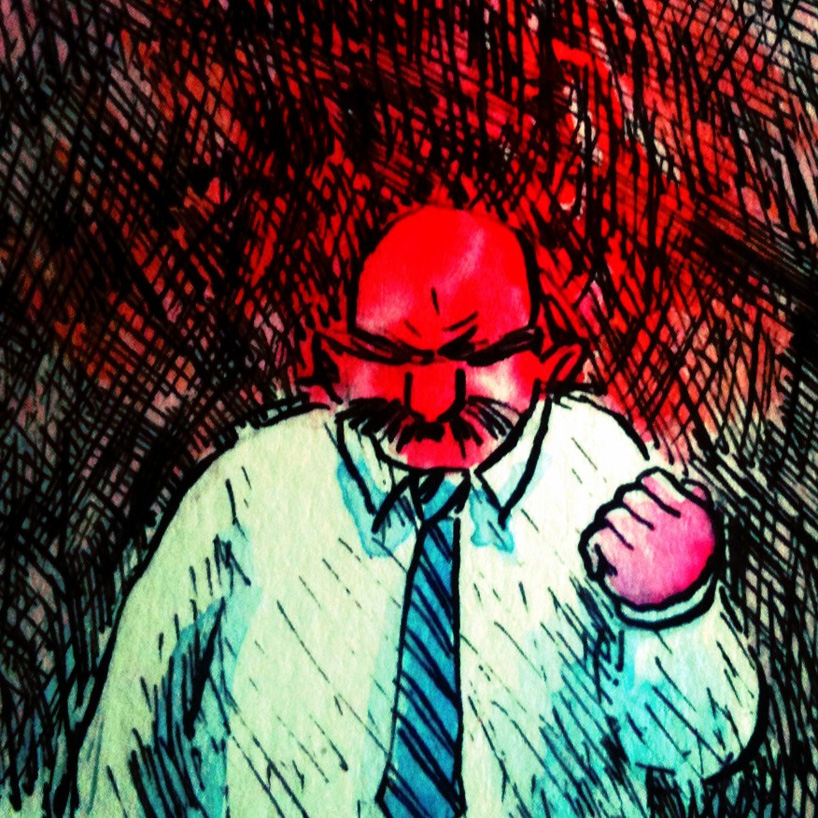 ‘commodore‘ – unintentional troll who totally misunderstands the idea of;  A) the internet  B) free speech. 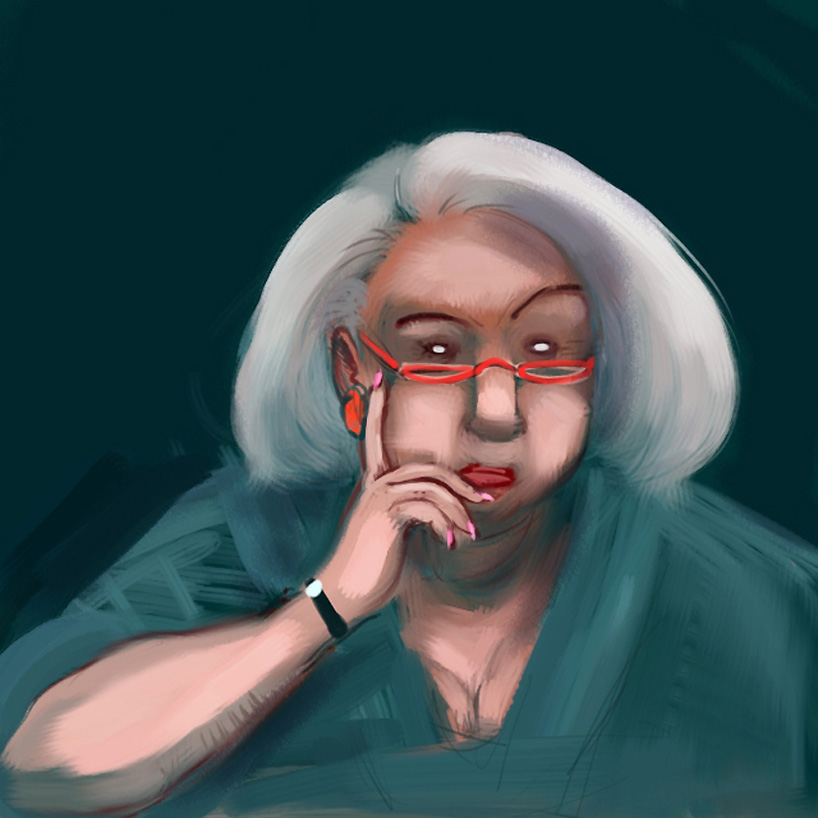 ‘athena‘ – in the real world, she is just a bit lost up her own arse. 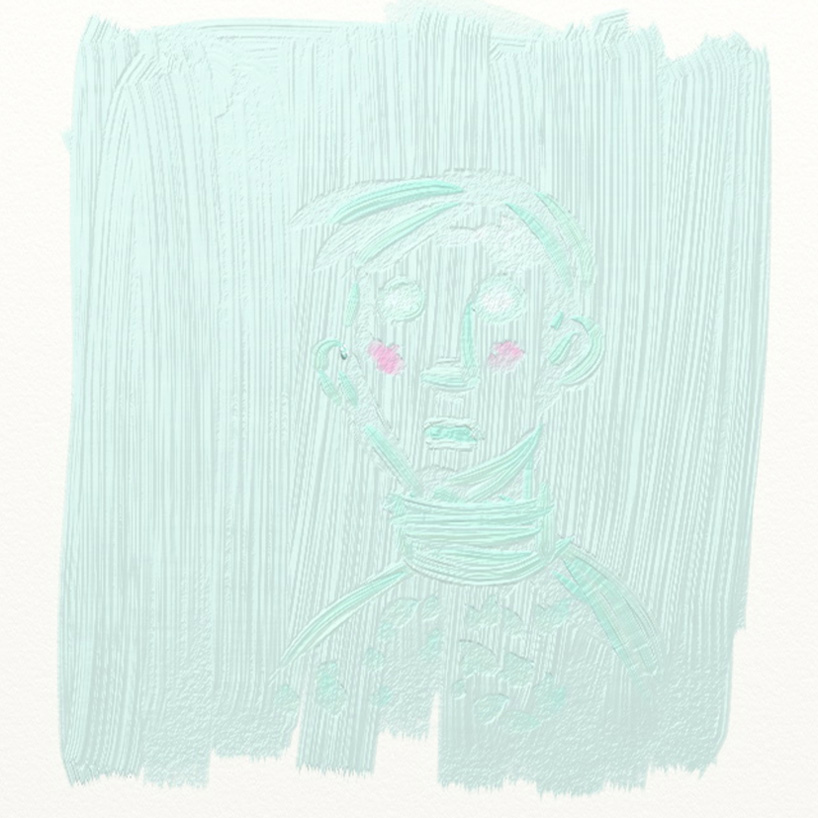 ‘captain vague‘ – interrupts interesting conversations and threads, just to stick a spanner in and bring the blogger down. 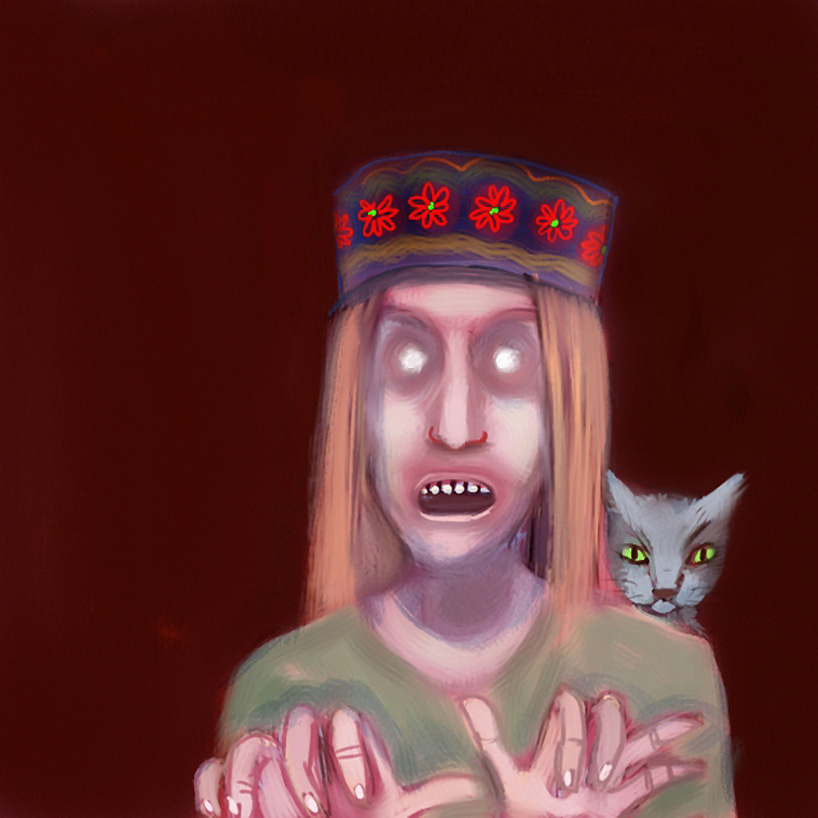 ‘catwoman‘ – she believes she is fighting for truth and freedom, but instead harasses anyone she happens to think is wrong with 1000 word long rants. 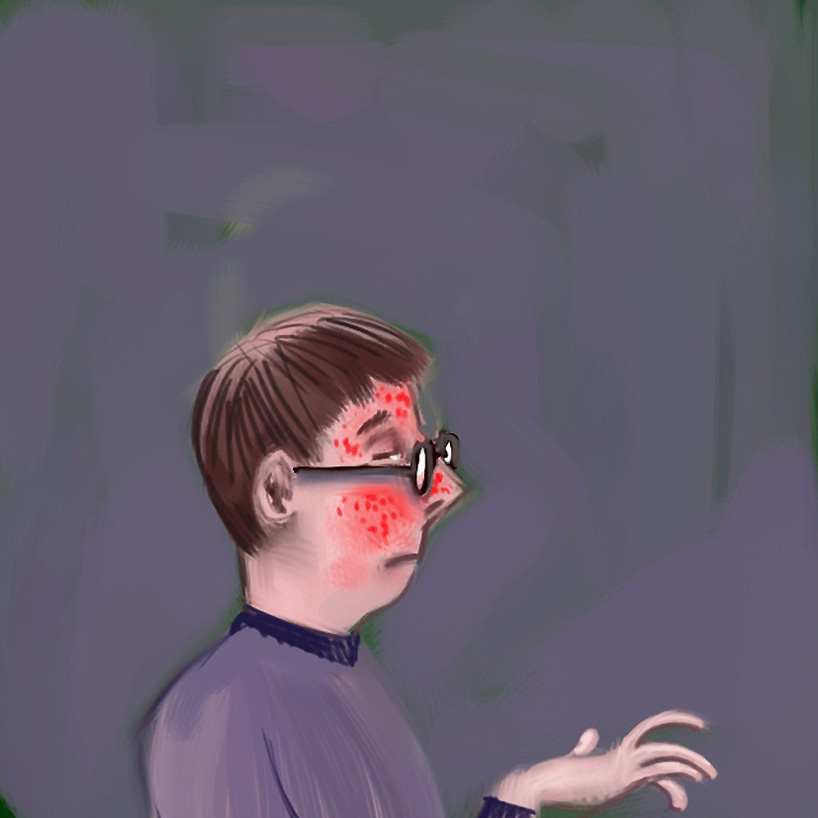 ‘wiseman‘ – as wise as only a seventeen year old can be.