ethereal illuminated spheres hover above the earth in ‘ball of light’, a series of images by new zealand photographer denis smith. smith spent the early part of his life combating the depression and anxiety that came with living in a city impacted by economic disaster. his eventual progression from a high-pressure job into the creative arts led him to the understanding of his artistic potential. he found a powerful connection to photography, which ultimately precipitated a significant life-change.

exercising the photographic technique of light painting — which uses a long camera exposure to capture moving light — smith creates luminous, life-size geometry. at night, and typically when it is a full moon for the ideal effect, smith takes to the outdoors scouting locations with dramatic landscapes and abandoned urban spaces. the spheres are materialized by a constant swinging and turning motion, which, when photographed, become stationary glowing forms. the ephemeral movements become lasting imagery embedded into the camera. smith drew much of his influence for the project from the actual spherical shape, a significant form throughout nature present in the sun and planets which harness strength and power. 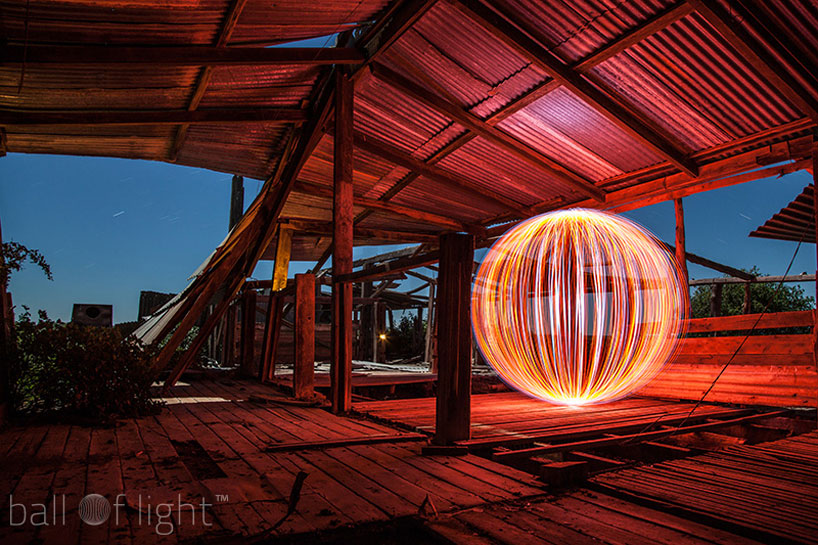 ball of light sits in an abandoned space 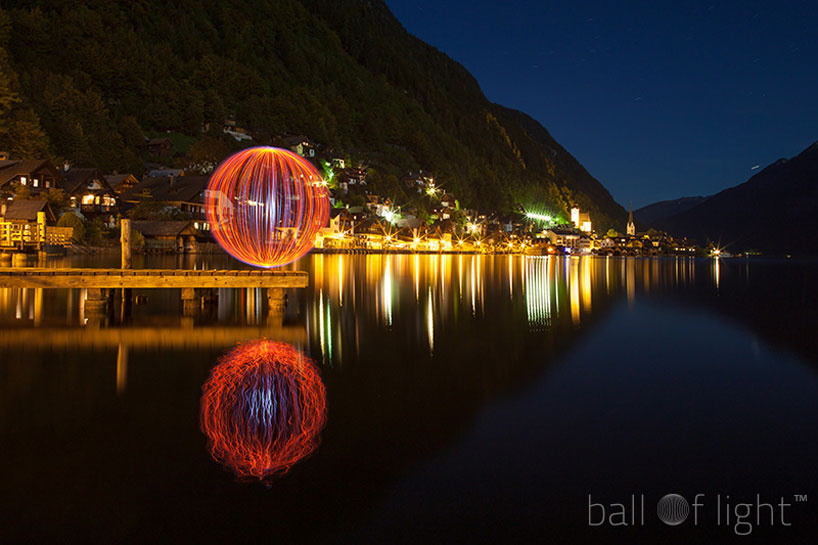 ball of light on the edge of a dock 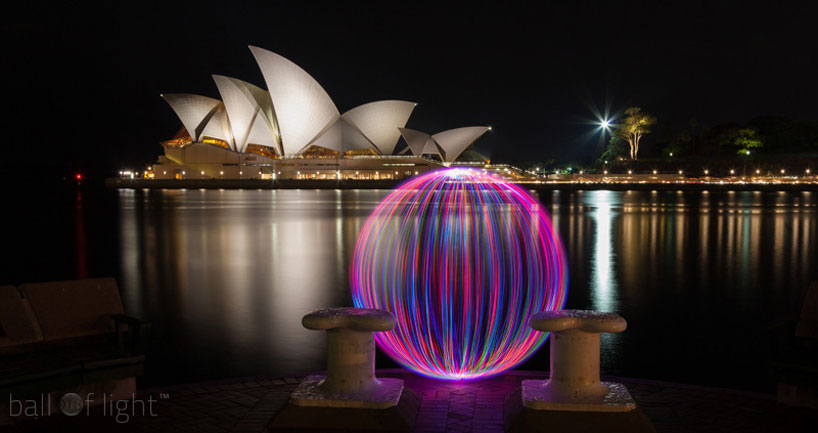 ball of light in sydney 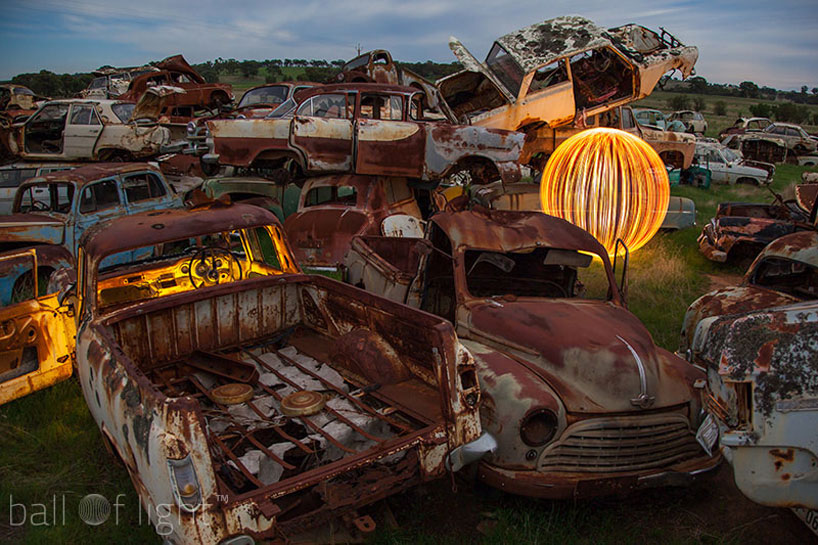 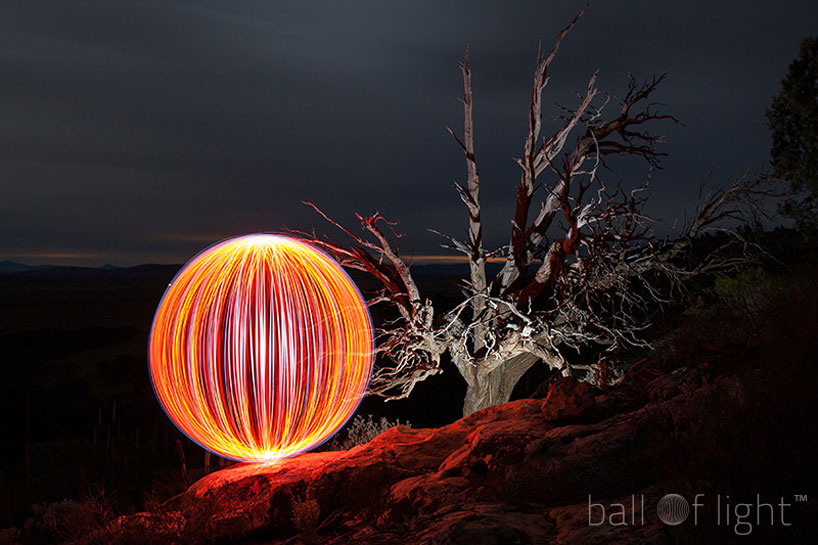 ball of light at night 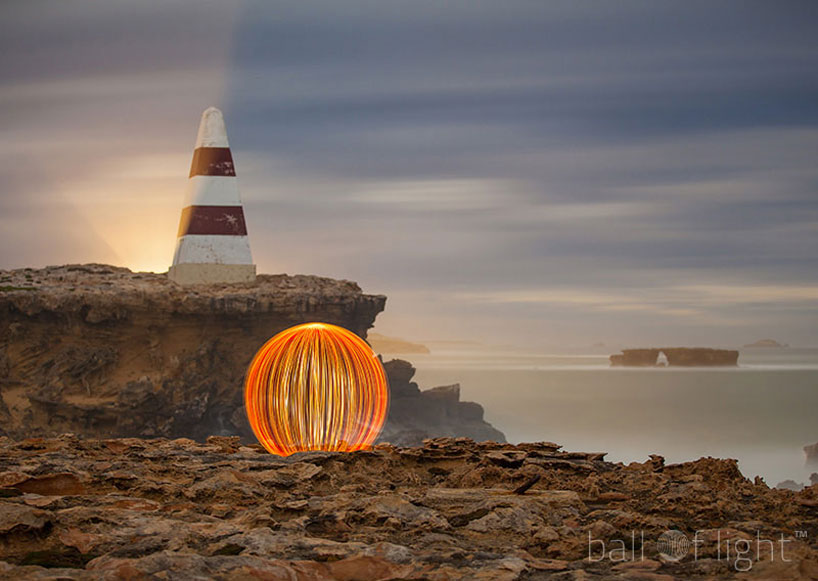 a ball of light sits on the edge of a cliff 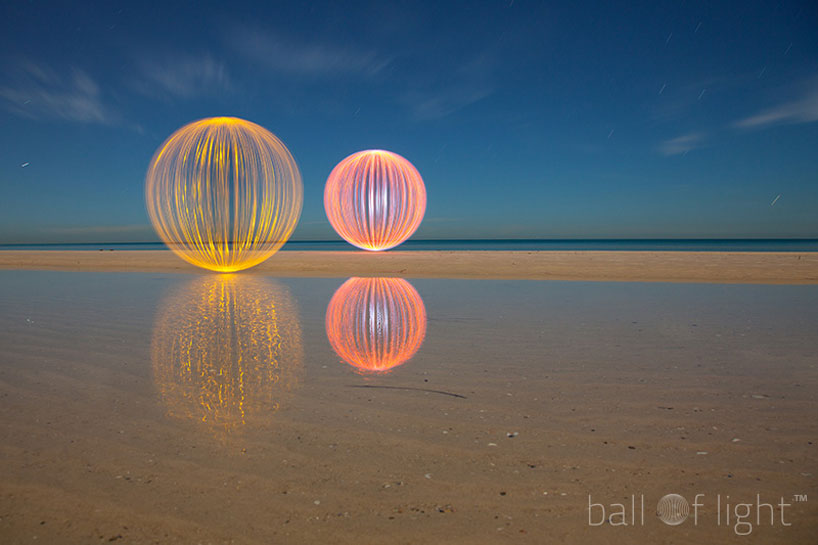 two balls of light on a sandy shore 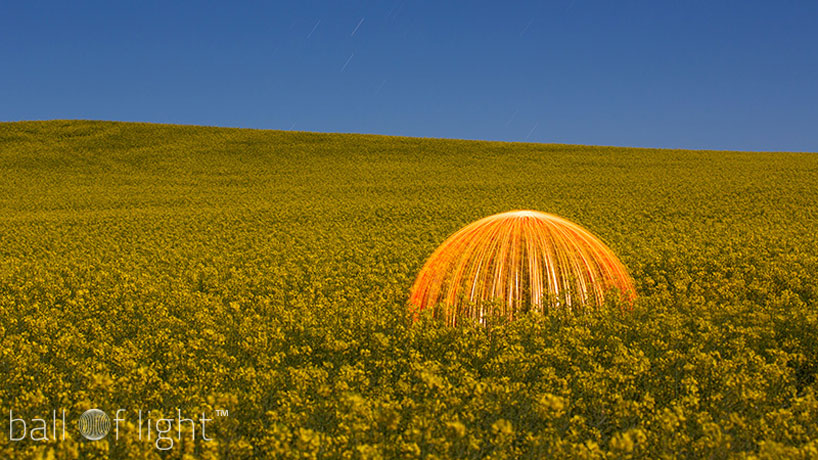 a ball of light emerging from a field