jeffrey deitech los ángeles presents luncheon on the grass, an exhibition encompassing contemporary responses to édouard manet’s le déjeuner sur l’herbe (1863). including more than thirty of today’s most acclaimed painters, the new works take on manet’s painting as a reference point, expanding on its themes.

‘artists began creating works in response to édouard manet’s le déjeuner sur l’herbe within two years of its exhibition in the 1863 salon des refusés, turning to manet’s painting as a source of radical and contradictory possibilities for painting.’ comments the official release. from vanessa beecroft to jeff koons, kehinde wiley, naudline pierre, and mickalene thomas, the show in los angeles sees the artists reimagine the scene in different languages. 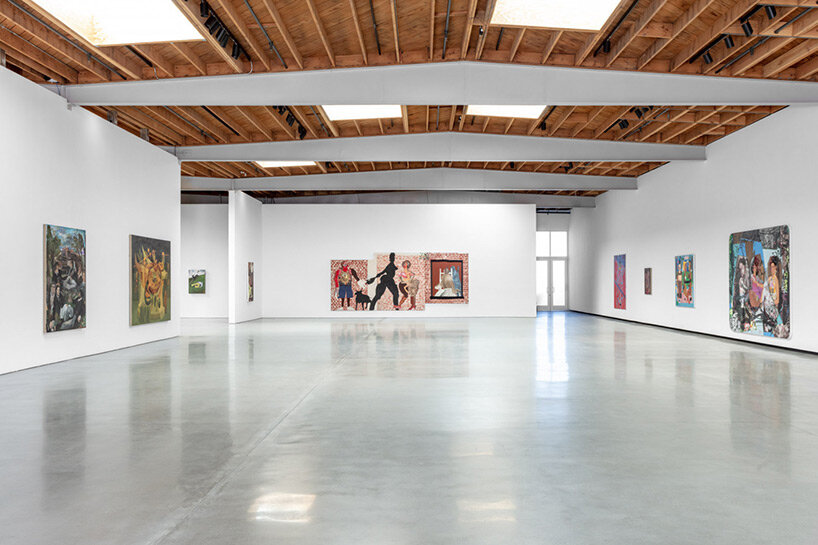 depicting a female nude and a scarcely dressed female bather with two fully dressed men having a picnic in a rural setting, the painting astounded contemporary observers when it was first presented at the salon des refuses in 1863. today, the painting still contains the power of shock, particularly when experienced in person at paris’ musée d’orsay. 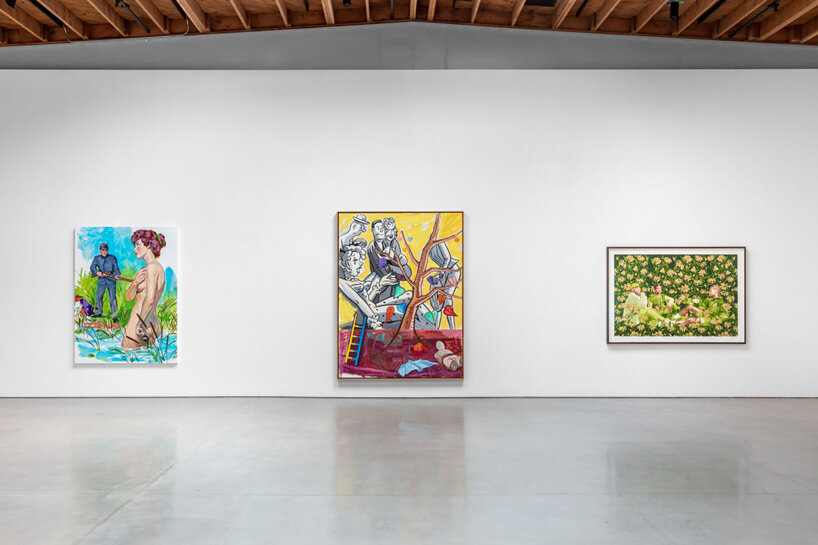 ‘le déjeuner sur l’herbe is aggressively modern in its portrayal of real people, family members and an identifiable nude model rather than idealized figures,’ continues the release. ‘even today, the subject matter is transgressive. the work engages with contemporary culture, depicting the leisure activities of the new generation of parisians taking the train to picnic in the countryside outside the city. it also directly engages the audience with victorine meurent’s figure meeting the gaze of the viewer.’ 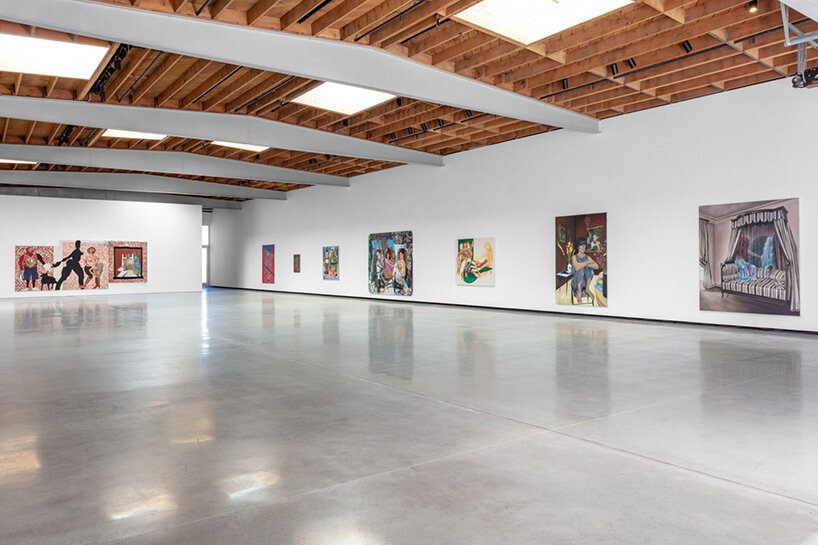 ‘from today’s perspective, le déjeuner sur l’herbe is a problematic painting. it can be interpreted as blatantly sexist and exploitative in its subject. a contemporary viewer, however, might also see the two bathers as cool, liberated women, comfortable in their nudity. the figure modeled by victorine meurent is strong and confident, looking back at us without embarrassment.’ 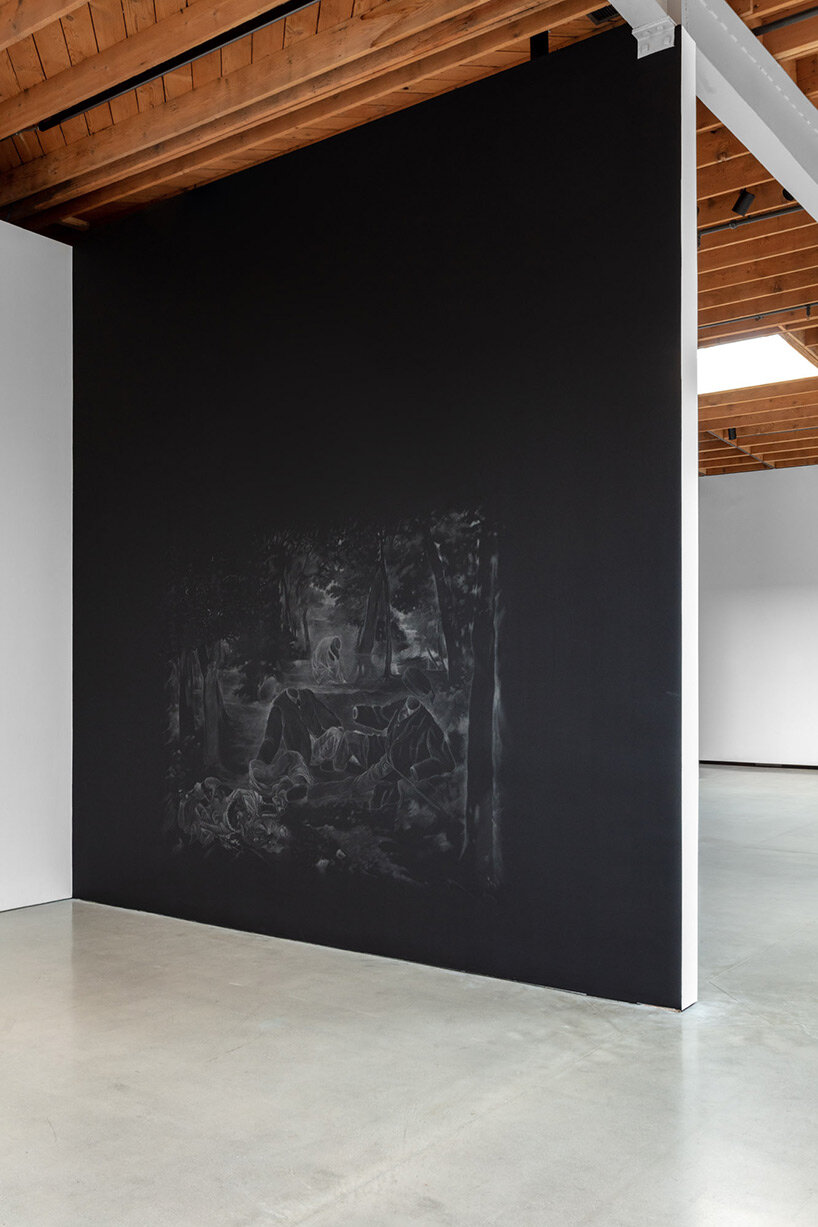 overall, the luncheon on the grass exhibition features surprising works that take on manet’s painting as a reference. 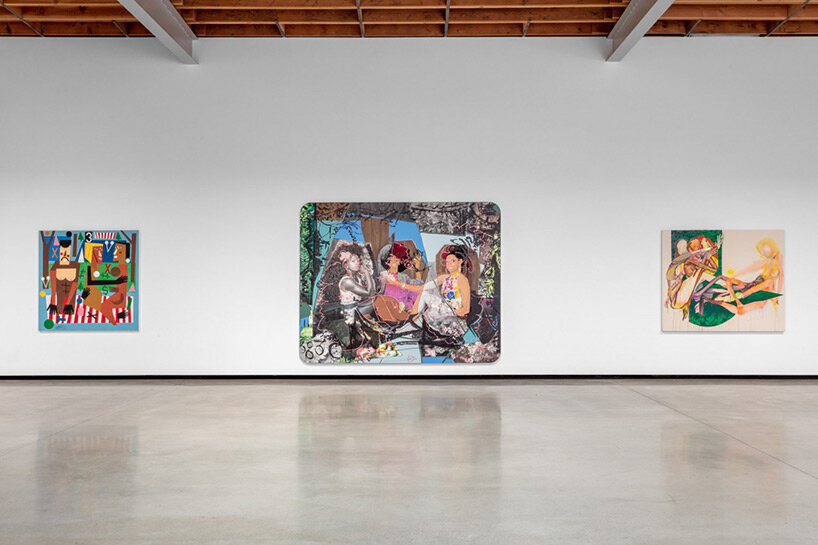 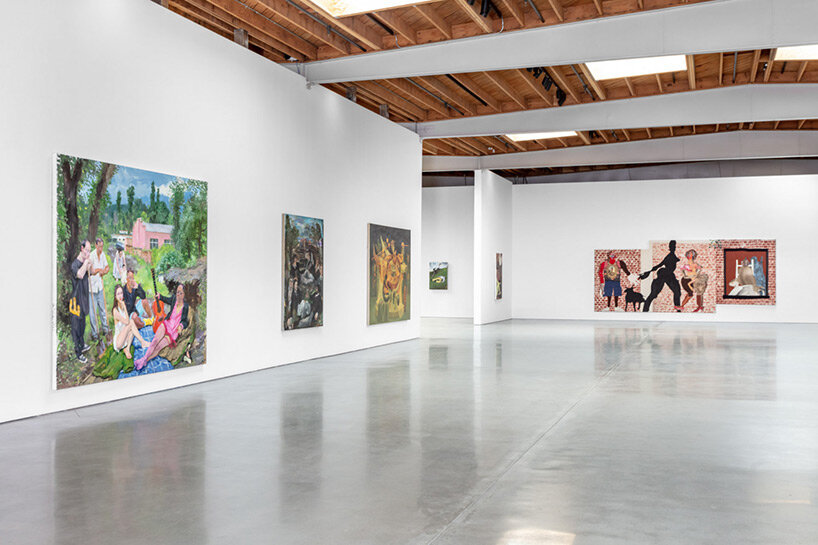 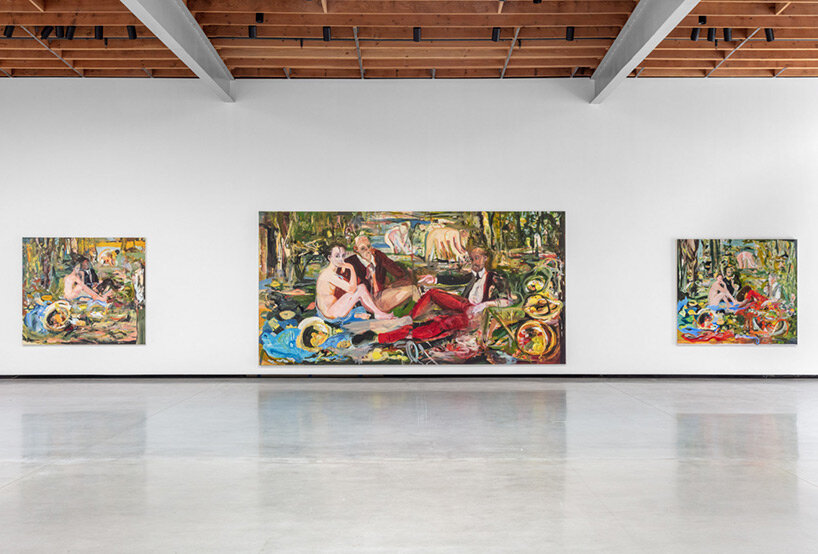 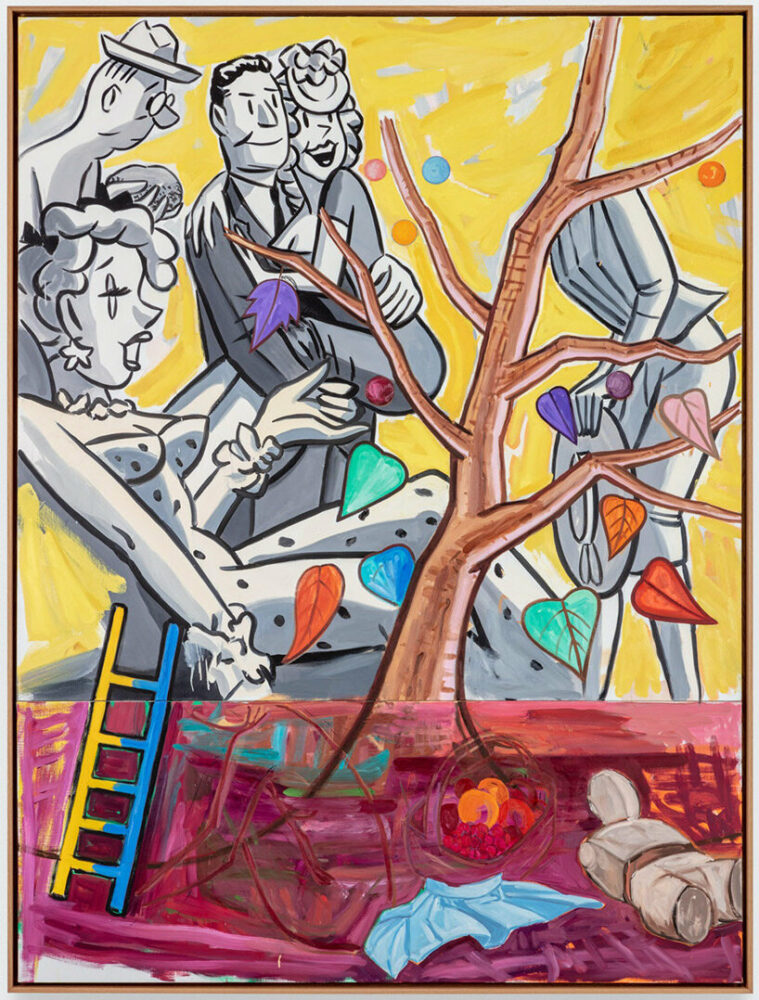 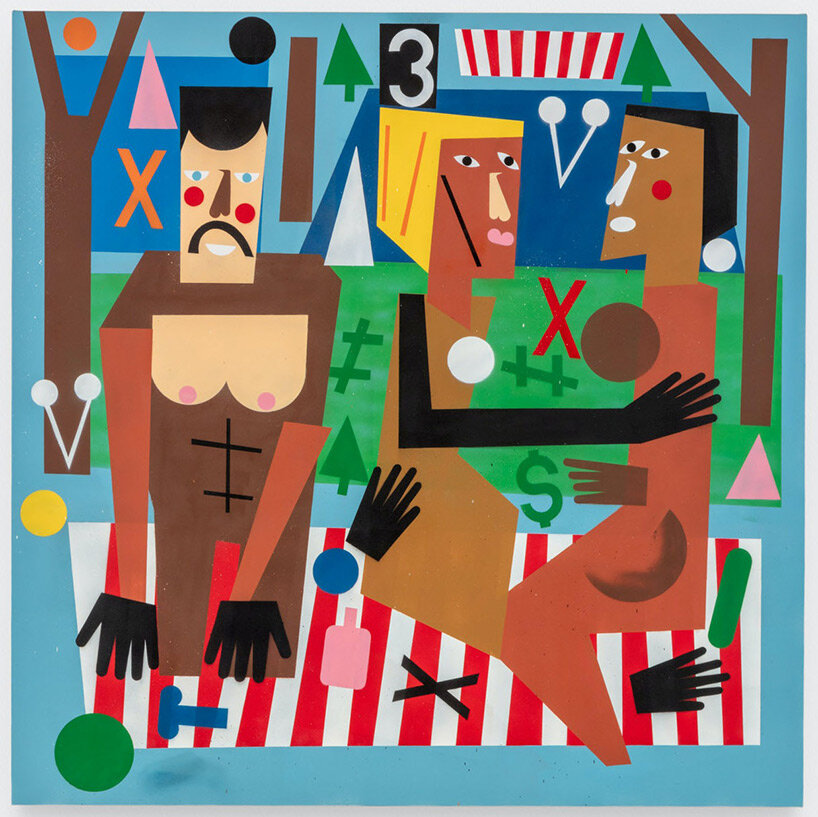 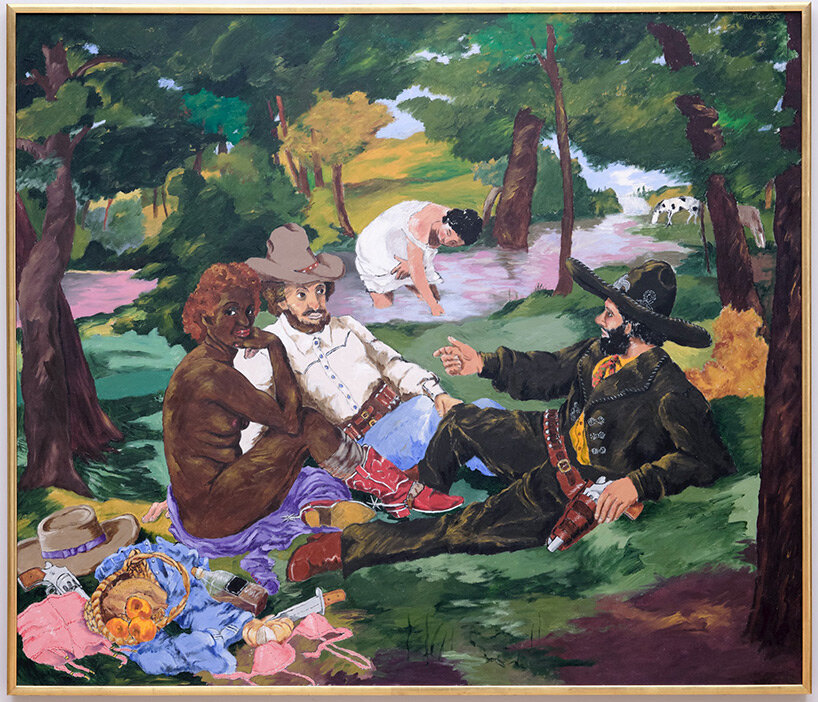 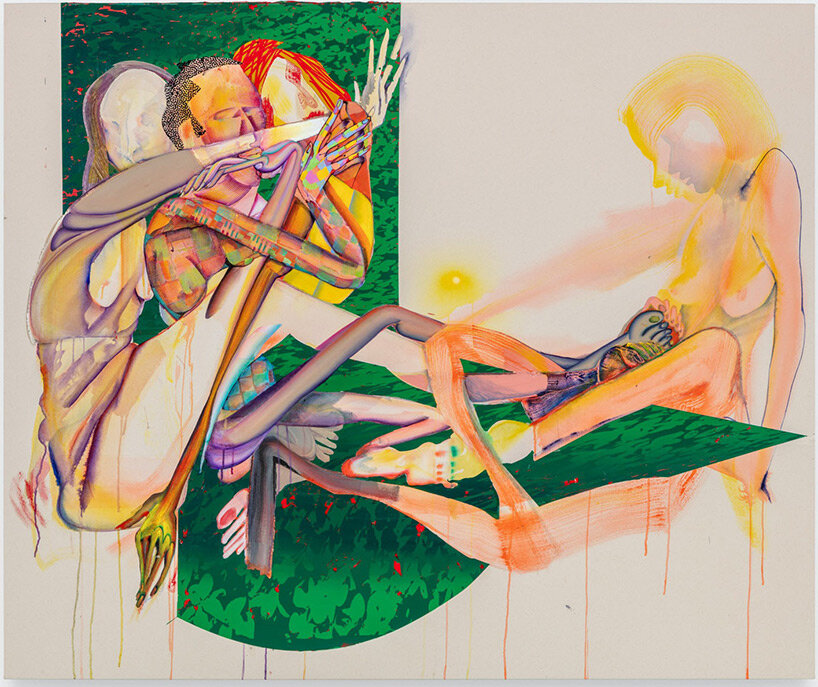 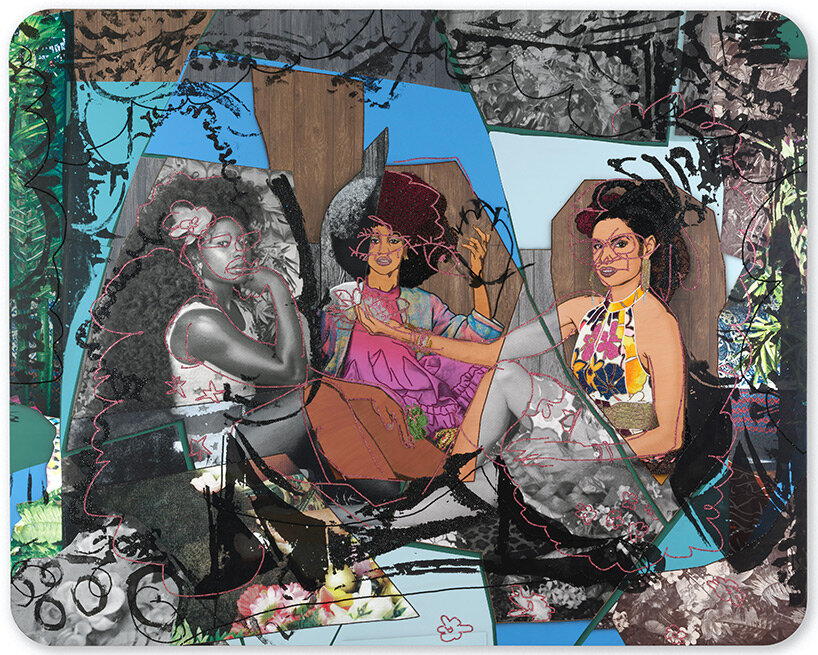 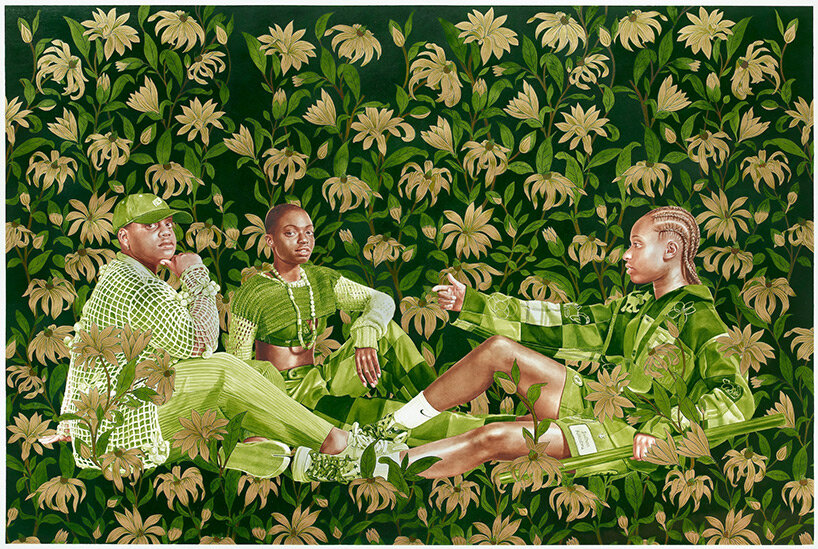