the M+ is the new museum for visual culture in hong kong, focusing on contemporary art, design, architecture, and film. set to open in 2017, it is part of the city’s west kowloon cultural district (WKCD), hong kong’s largest arts and cultural project in history, which will bring 17 new arts and cultural venues, concert halls, and arts education centers to a 40-hectare area along the city’s waterfront.

doryun chong has just been appointed chief curator of the M+ museum, a selection made by the WKCD authority organizing the revitalization efforts.

the hong kong art scene is burgeoning in recent years, benefiting from its long history as a crossroads of the world. critics speculate that the arrival of M+ and the rest of the west kowloon cultural district poses the city to become the art world’s next powerhouse. indeed the M+ museum aims to build a permanent collection of the most significant visual art, architecture, and cultural works from throughout hong kong and china, as well as the rest of asia and expanding to the rest of the world. chief curator doryun chong reflects this mission with his own experience: commencing his career at the asian art museum in san francisco in 1999, chong has since coordinated the korean pavilion at the 2001 venice biennale and held positions at the walker art center in minneapolis (2003-2009) and new york’s MoMA, museum of modern art (since 2009). 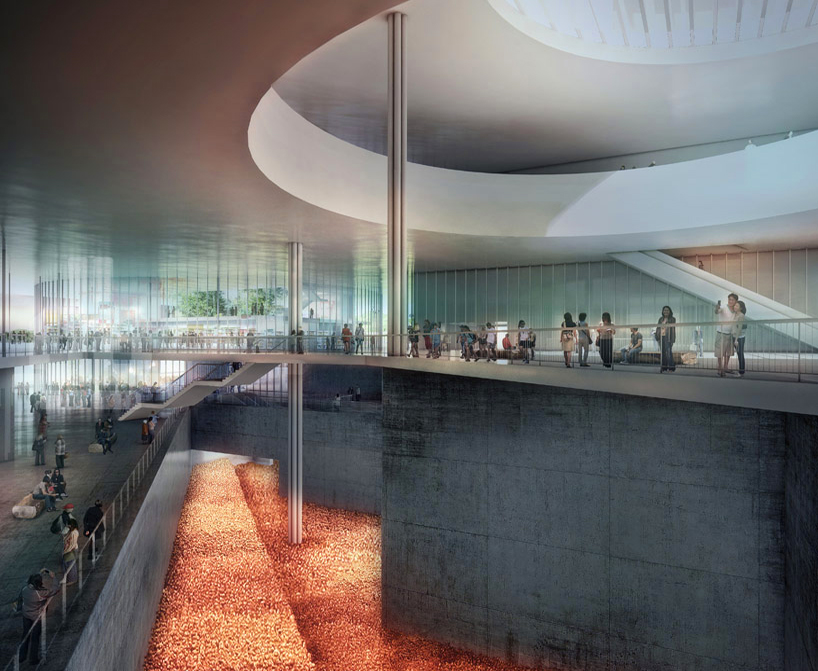 design concept for the M+ museum, hong kong
image courtesy of herzog and demeuron, see more of their design for M+

dr. lars nittve, executive director of hong kong’s M+ museum, enthuses: ‘I am thrilled that mr. doryun chong is joining the M+ team. with his extensive knowledge and understanding of the contemporary art scene, doryun is an extraordinary addition to our growing team.’

the monumental west kowloon cultural district begins construction in 2013, with the first buildings opening in 2015 and the final ones by 2026. the new M+ museum is slated to open in 2017  in a building designed by herzog & de meuron— read more about the swiss firm’s vision for M+ on designboom here. in the meantime, the WKCD and the M+ museum in particular are hosting ‘nomadic’ exhibitions at the future sites of these arts venues.

‘I am extremely excited about M+’s vision of creating a unique 20th and 21st century multidisciplinary institution of visual culture. I look forward to working with the already accomplished, diverse team of curators at M+ to build a truly global museum that is also locally rooted and contribute to making hong kong a great cultural hub.’ – doryun chong, chief curator of M+ 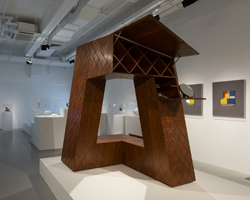 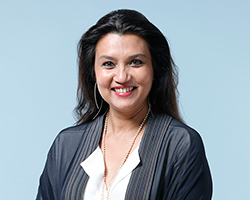