spurred by the racism which is still rife in the united states of america, maggie michella presents ‘inside outside of culture’ – an exhibition comprising 25 images of mona lisa with different eyes originating from 5 asian countries: china, japan, korea, vietnam, and thailand. by showcasing a variety of distinct and unique eyes, the project intends to send a message to the public regarding the diversity in asia that is so often ignored. the indonesian-born, LA-based art director aims to shatter the mistaken and damaging stereotype of ‘all asians look the same’, that has been the cause of discrimination and prejudice. by using leonardo da vinci’s iconic painting, michella provokes viewers’ reaction, and invites them to gain a new perspective. 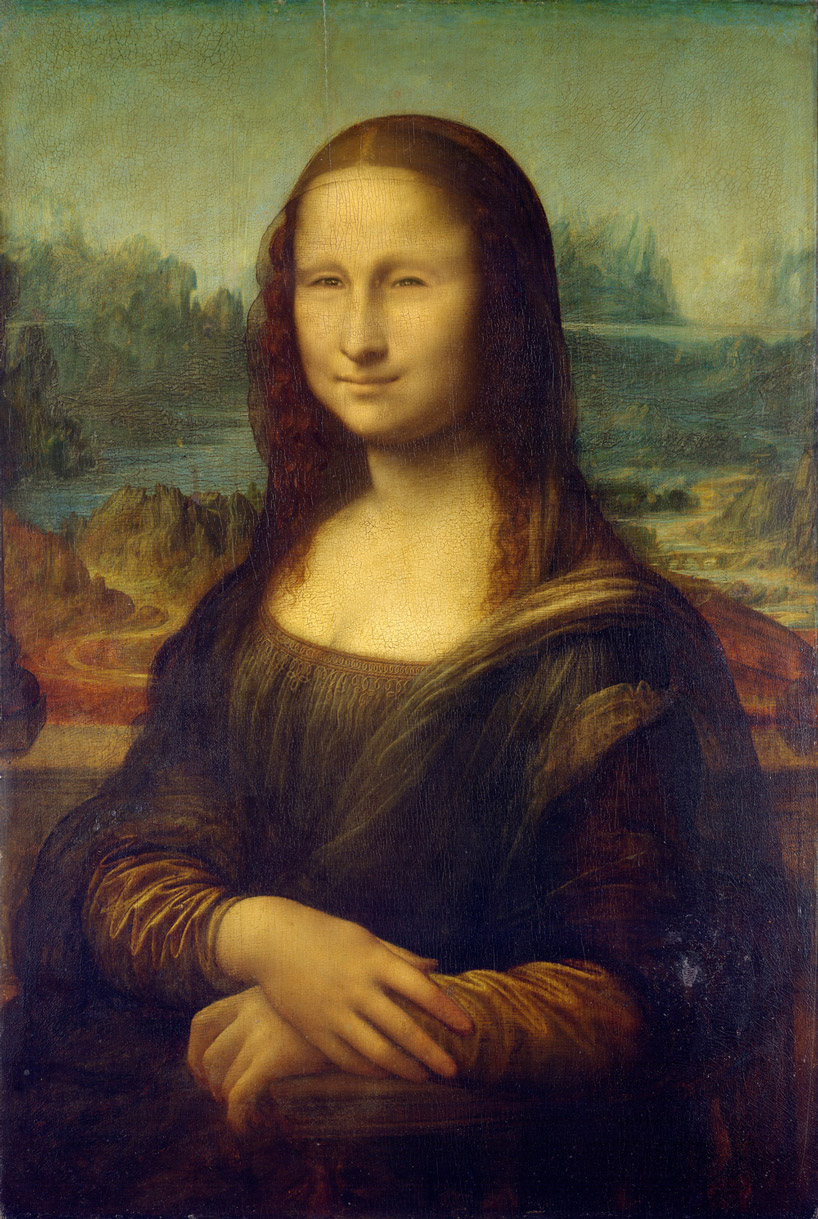 all images courtesy of maggie michella

as perhaps the most famous portrait in the world, da vinci’s eponymous subject has become a symbol of eurocentric, idealized, feminine beauty. with her enigmatic expression, the painting – that was created in 1503 – is known the world over and celebrated for its beauty. by using such a famous image, ‘inside the outside of culture’ prompts viewers to question their pre-existing outlook and comments on our eurocentric-focused ideals of beauty. by studying the 25 images of her altered eyes, michella celebrates and draws attention to the physical diversity of asian cultures. in addition, the exhibition also aims to encourage people to look more closely at the subtle physical differences that exist in humanity all over the world. the exhibition can be found in the artcenter college of design, pasadena, california. 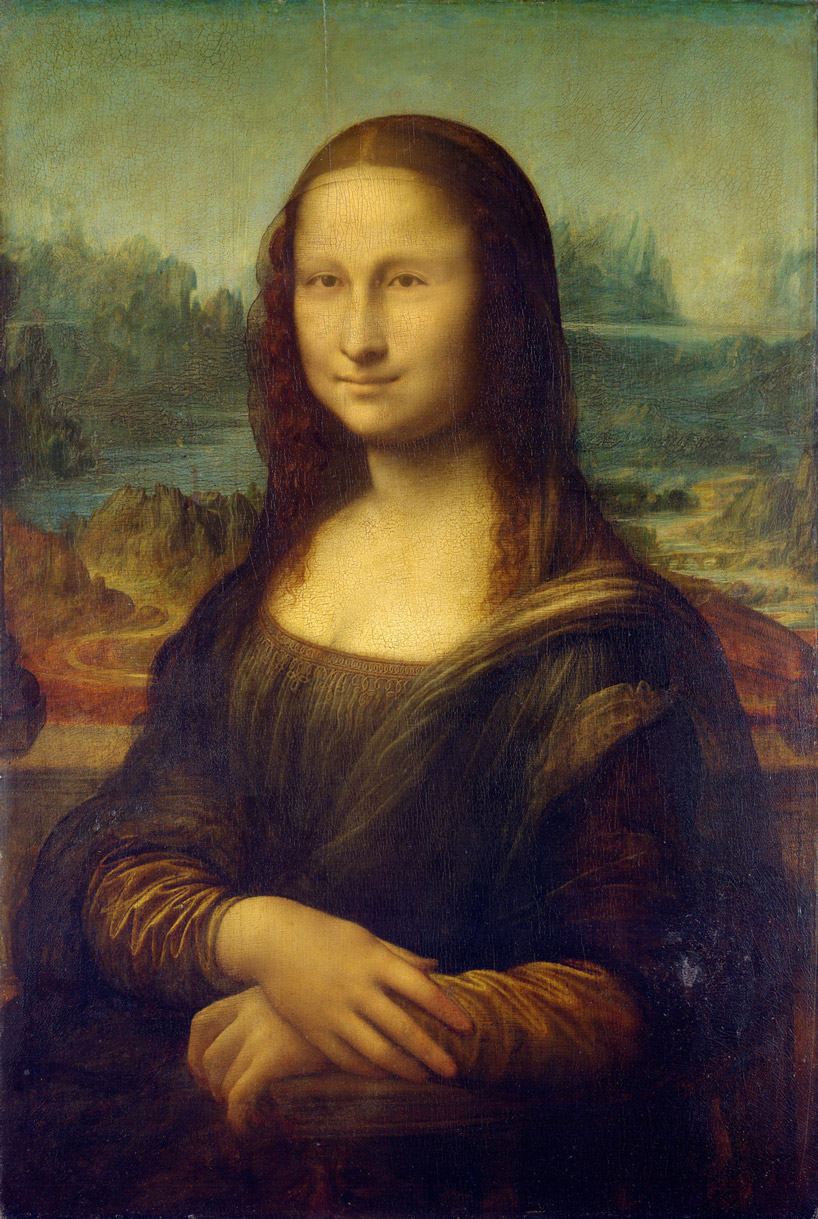 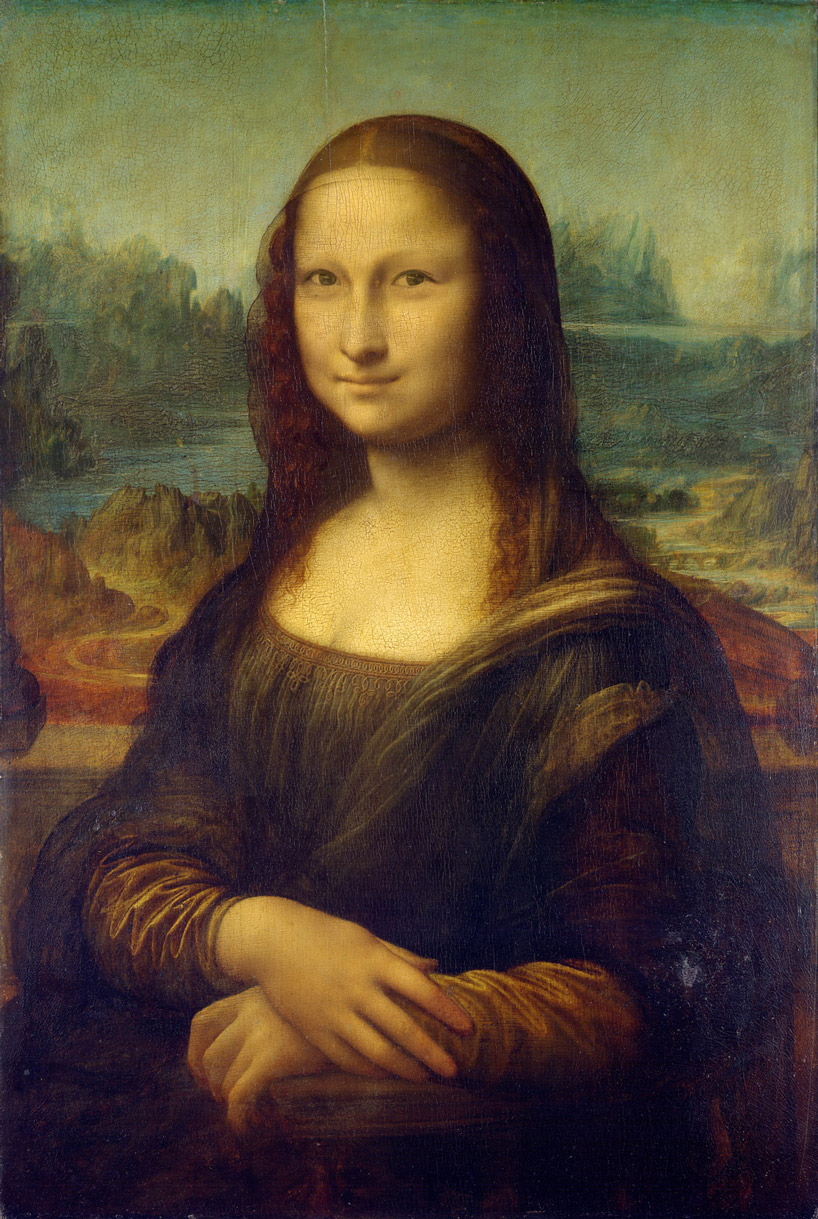 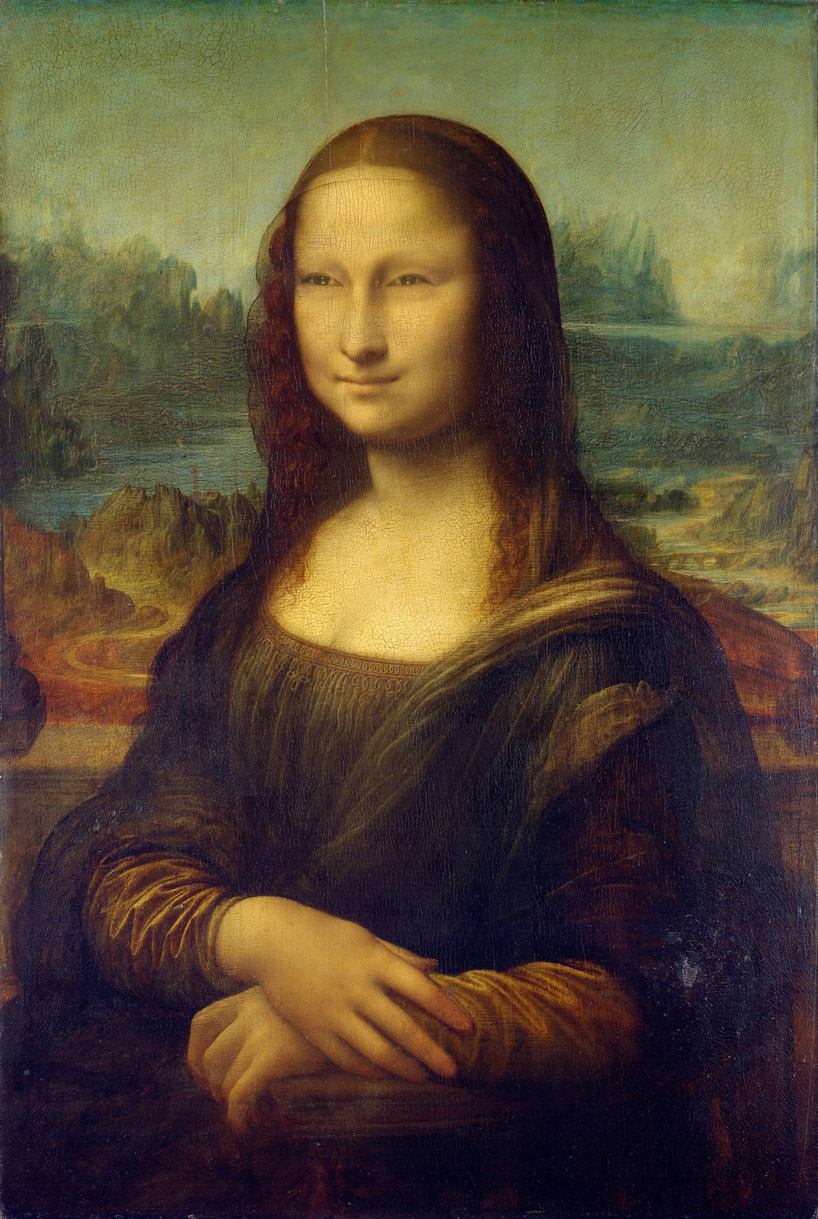 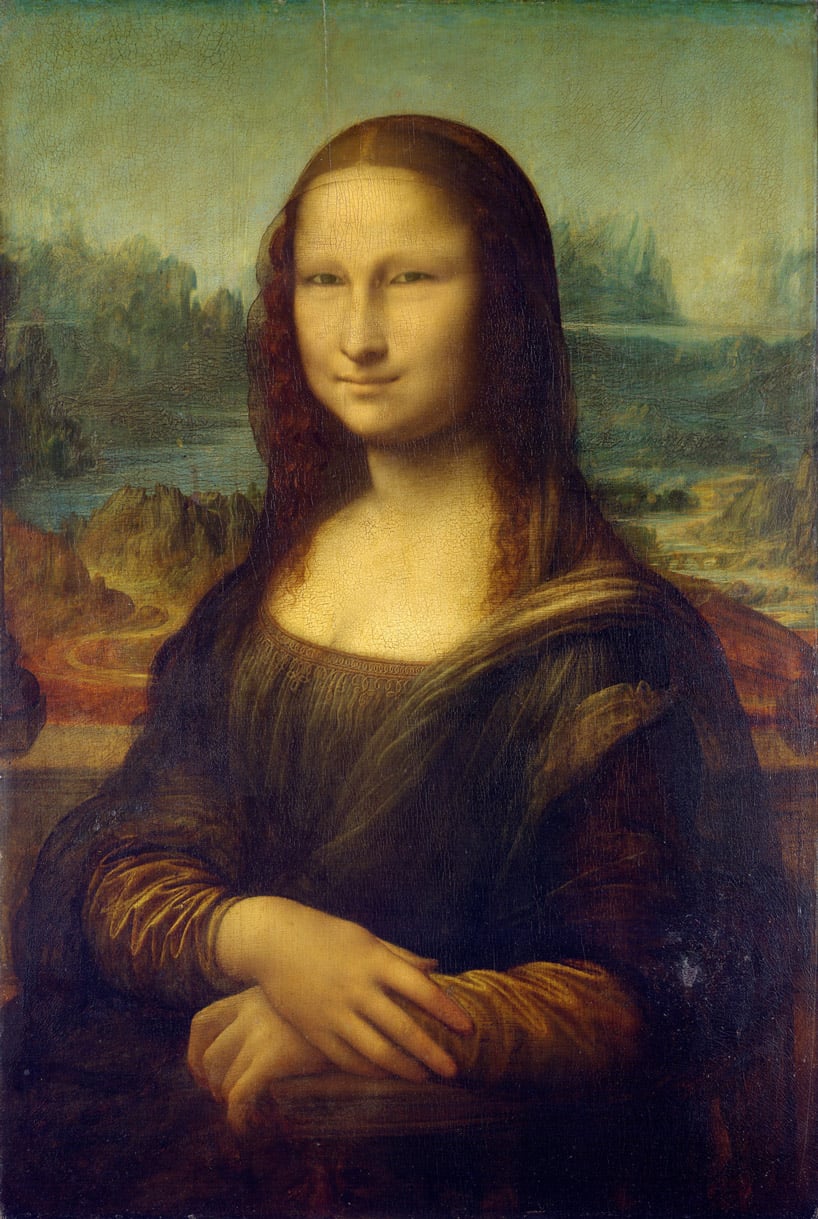 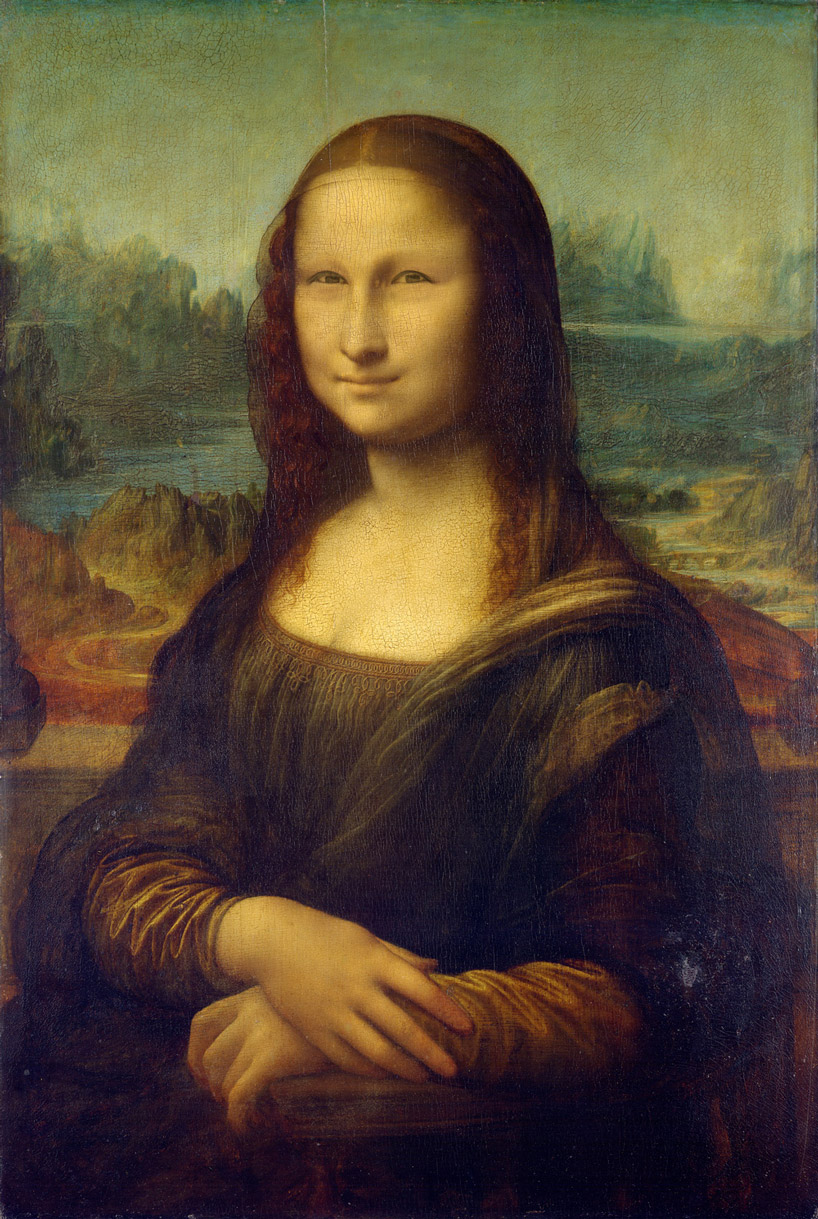 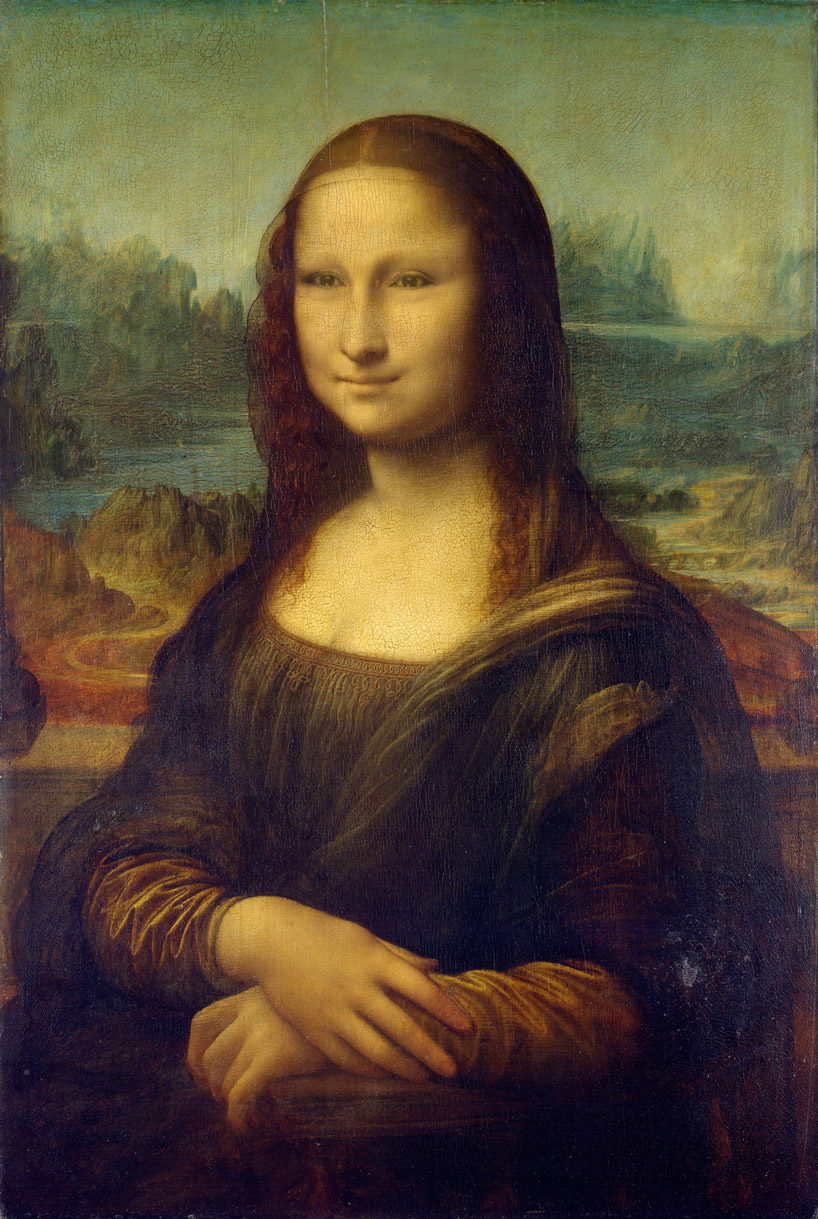 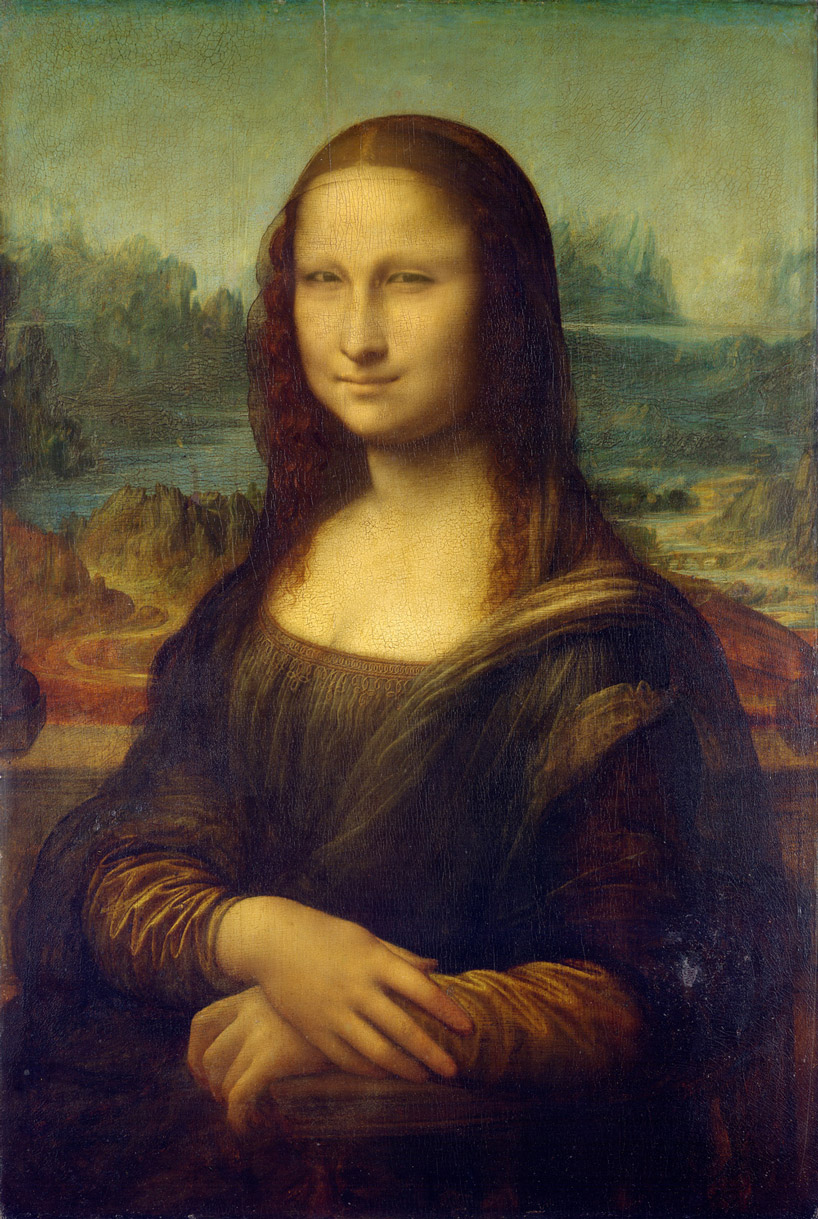 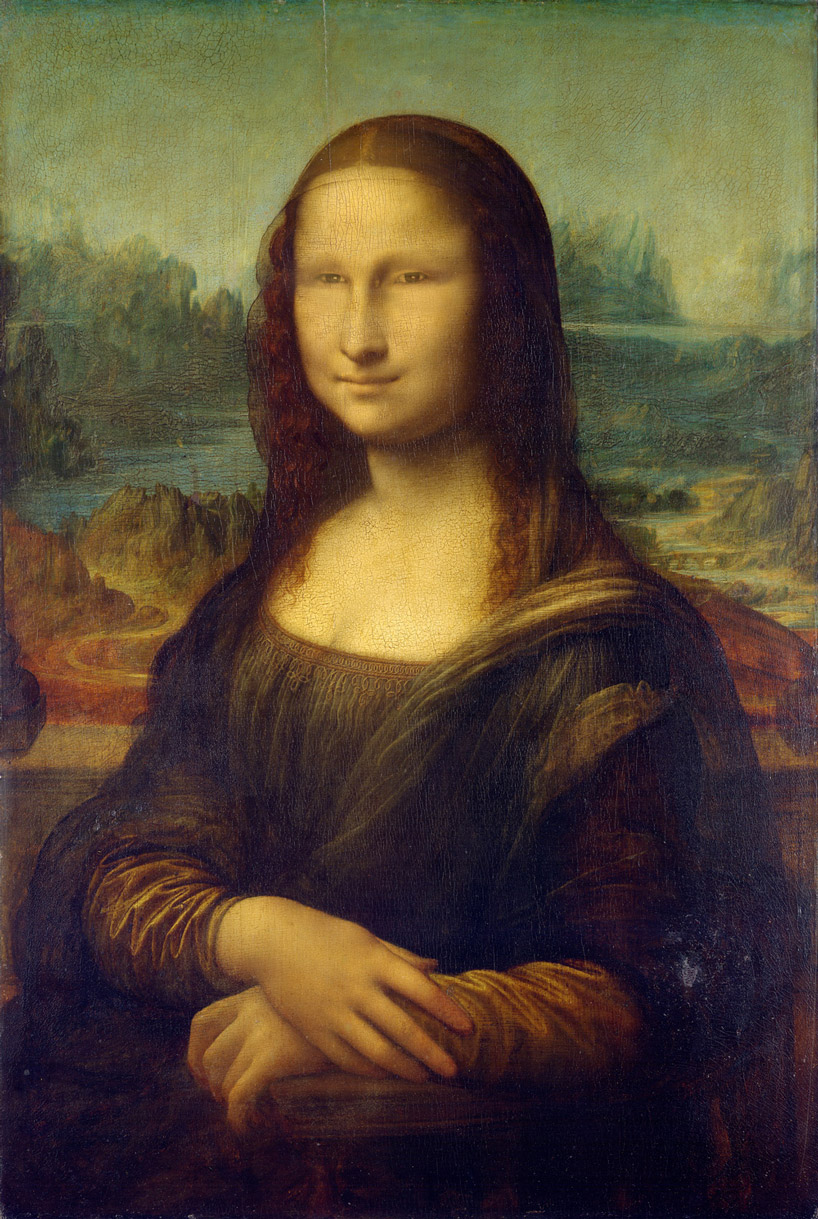 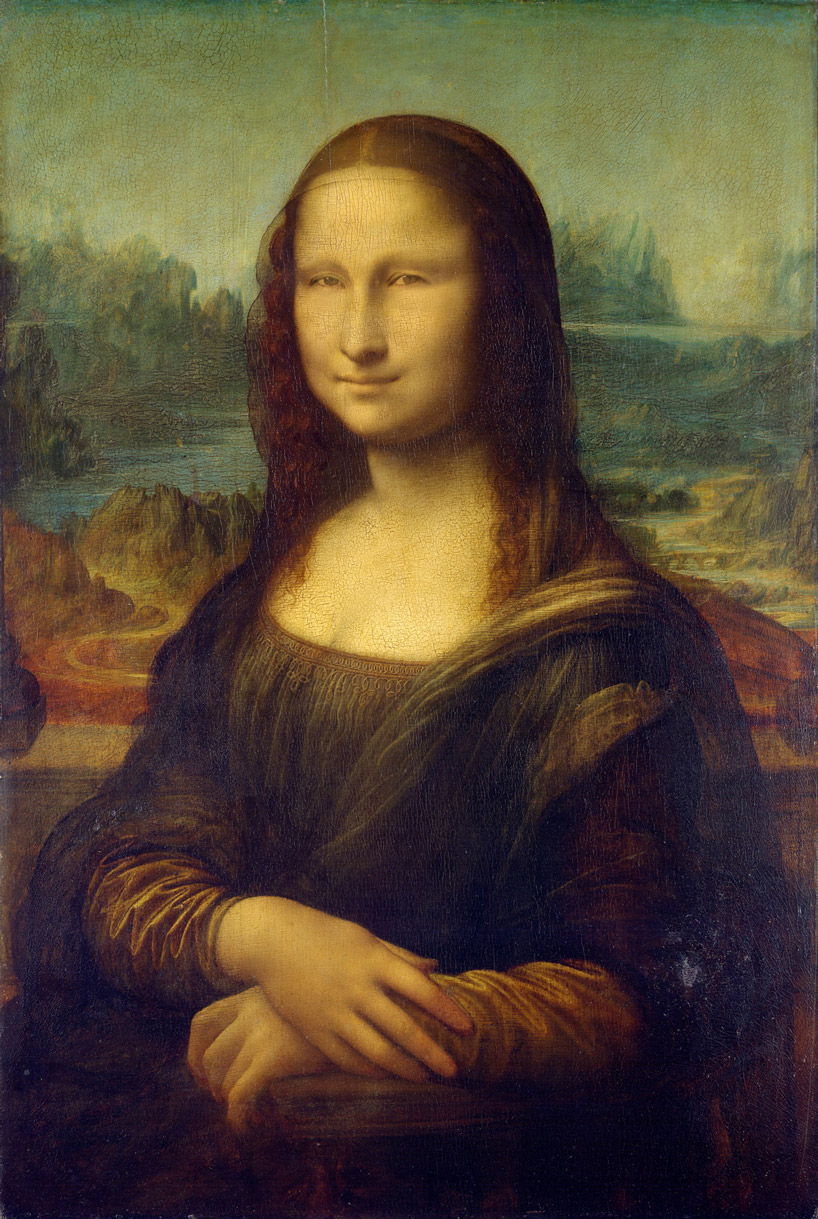 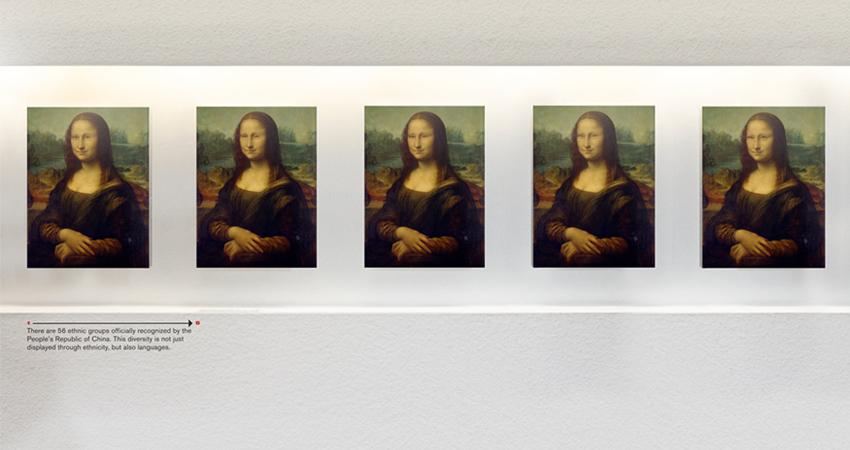 mona lisa, china – there are 56 ethnic groups officially recognized by the people’s republic of china 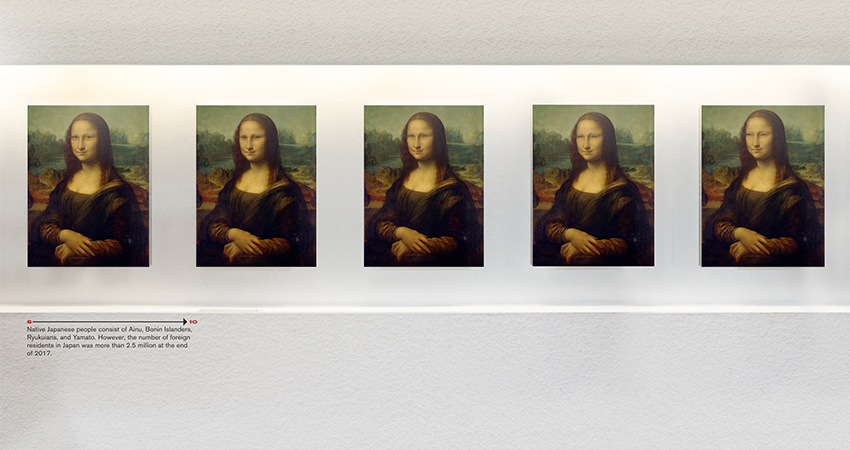 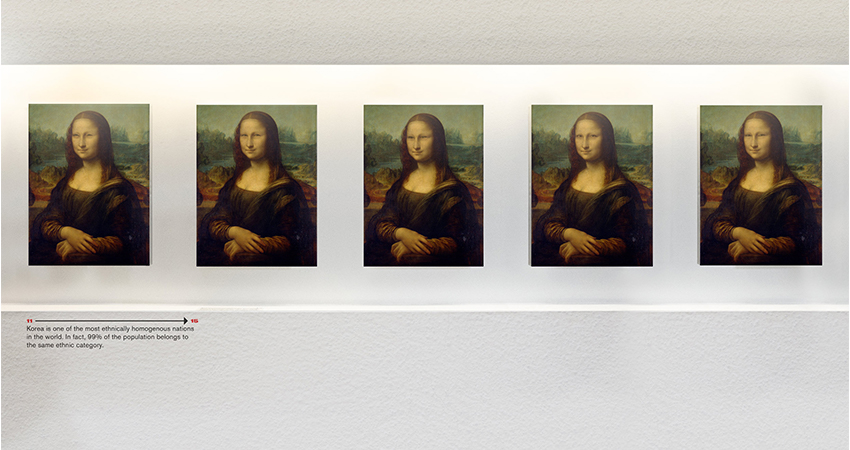 mona lisa, korea – korea is one of the most ethnically homogeneous nations in the world, 99% of the population belongs to the same ethnic category 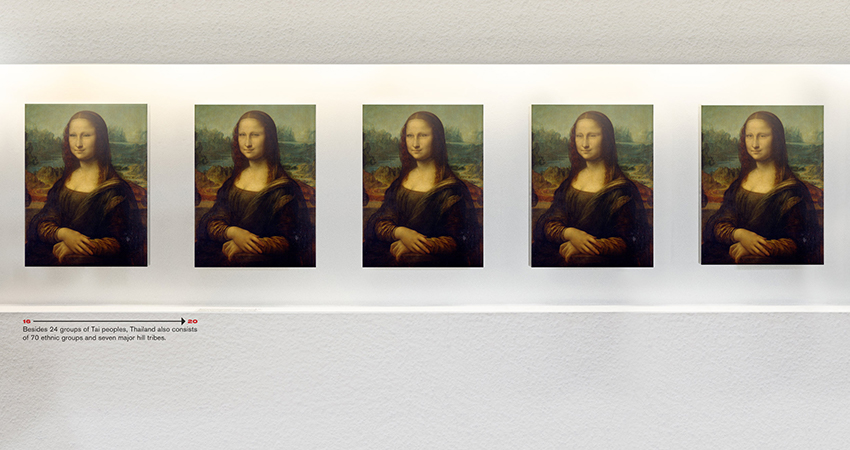 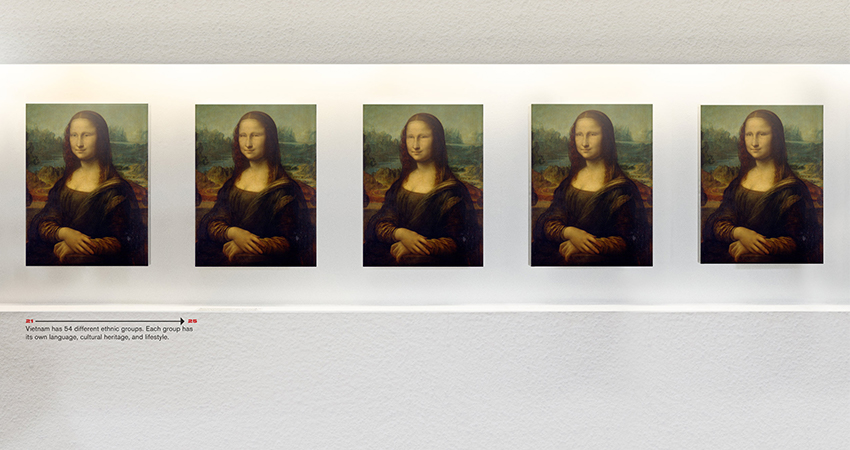 mona lisa, vietnam – vietnam has 54 different ethnic groups, each group has its own language, cultural heritage, and lifestyle

project name: ‘inside outside of culture’