mould and other related fungi are not exactly the first things that come to mind when envisioning an artistic medium, but antoine bridier-nahmias has done just that. his ‘magical contamination‘ series, explores the impressive diversity of textural and color qualities that mould exhibits, resulting in what some might consider more of a science experiment than creative endeavour. antoine paints bacteria into petri dishes, shaping an array of patterns and visual forms which he photographically documents on his tumblr page. 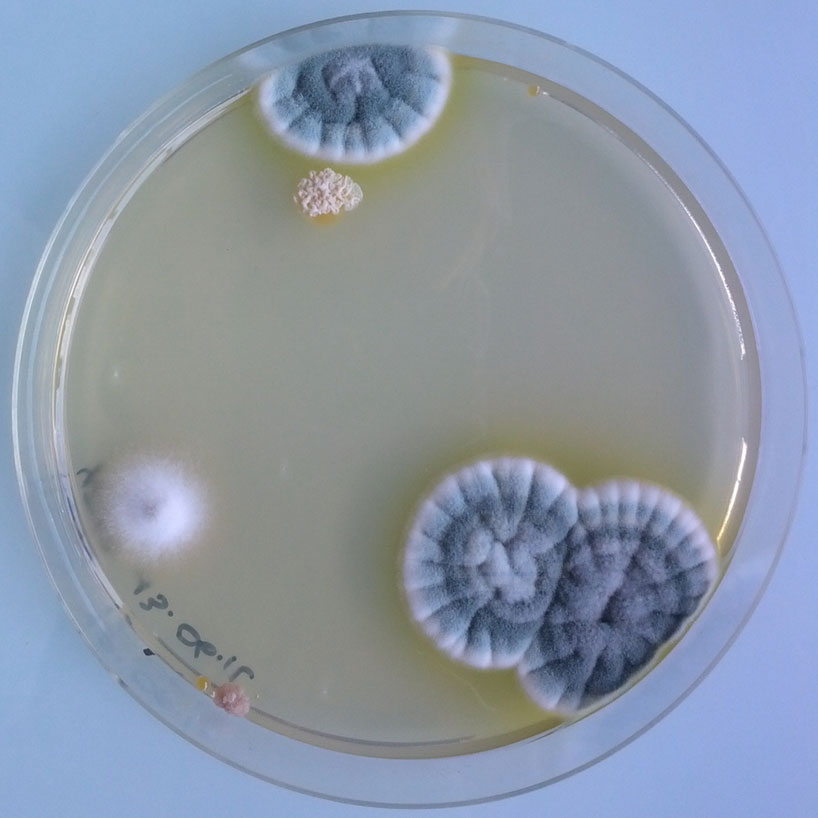 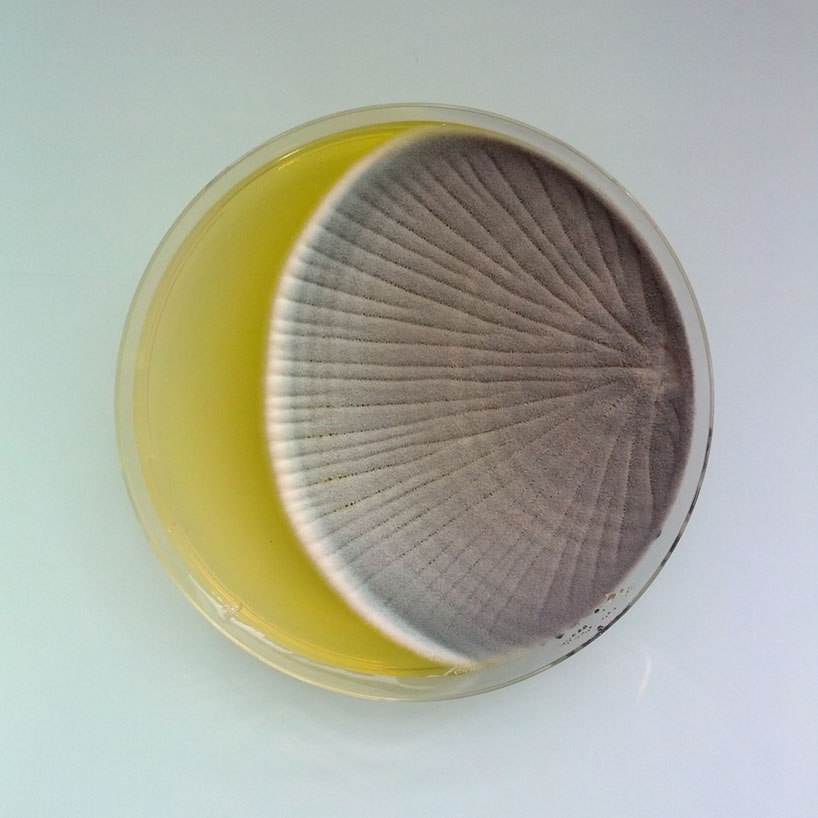 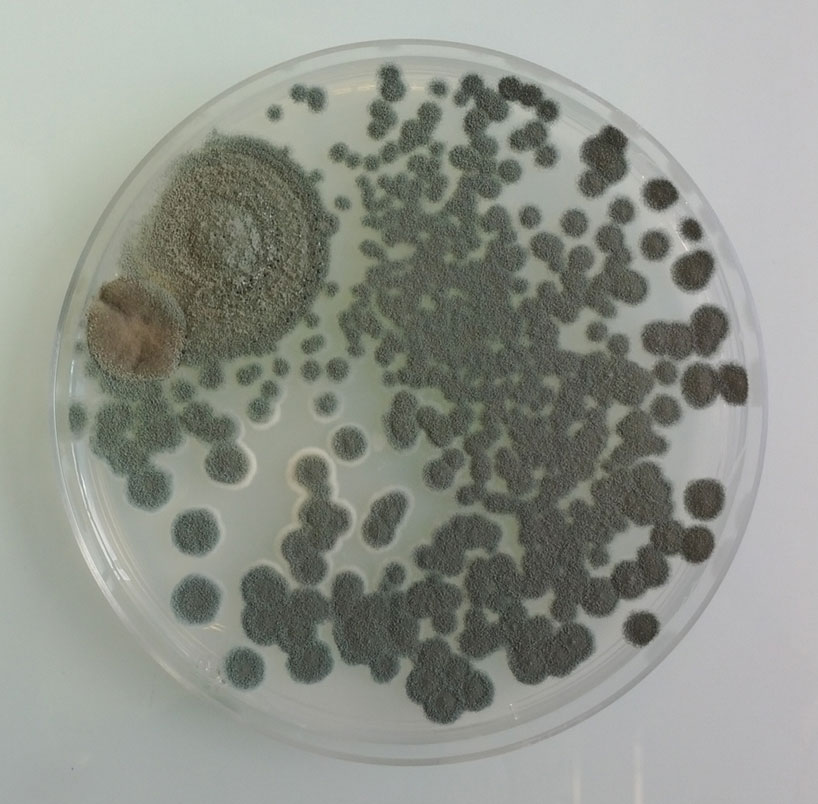 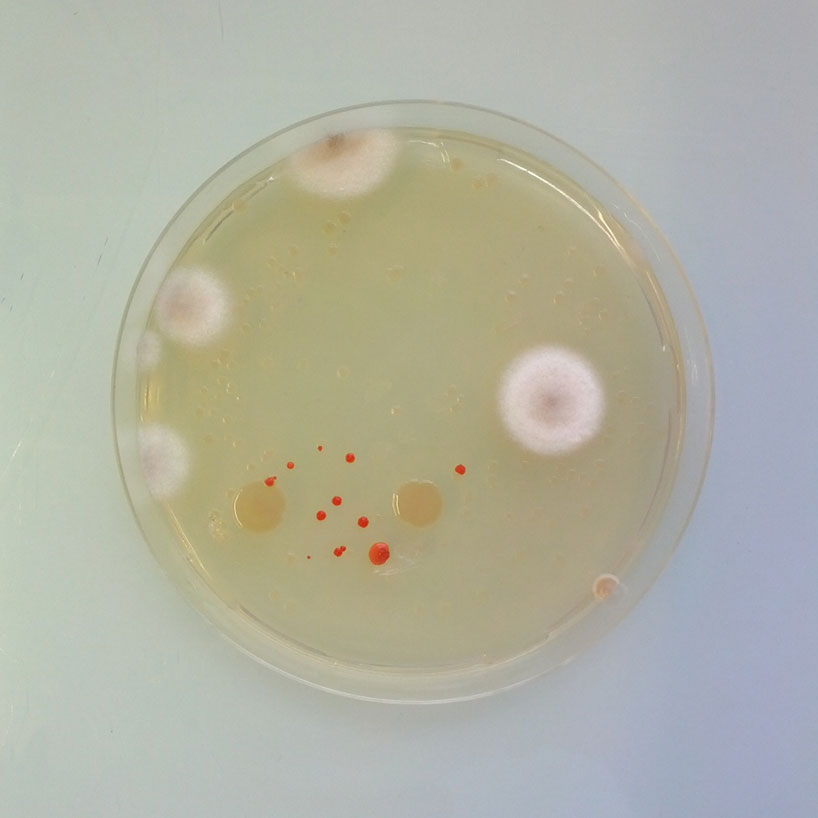 the body of work depicts the characteristic diversity of moulds 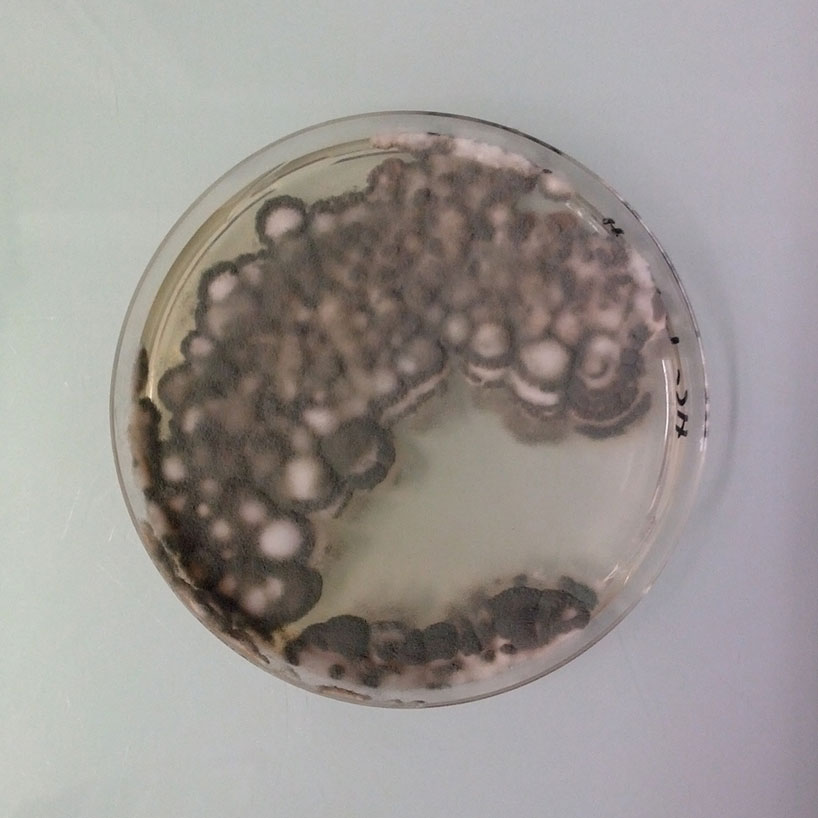 via it’s nice that