In a desert meant for escapade, so barren and dry, a stoplight hangs over the head of a rider wearing an all-white outfit, revving her all-white motorcycle. She looks at the horizon to find a pink-draped signage ‘Welcome to Malibu’, deciding for her as it points to her right. The rider smiles, goes full throttle, and speeds in the direction of the billboard, emitting spiraling pink powder that takes the viewers into the land of summer mindset and the new campaign of Malibu.

Malibu tapped the communications agency Wieden+Kennedy London to create a global brand refresh for the liquor. The agency then carved a path for director Dave Meyers – whose genre-bending style has graced the music videos of Harry Styles, Billie Eilish, and Ariana Grande –  to spearhead a sun-soaked, hyperrealistic short video for the campaign. The result introduces new energy, confidence, and year-round summer vibes to the popular drink, an invitation to everyone to get into the summer mindset and ‘Do Whatever Tastes Good’. 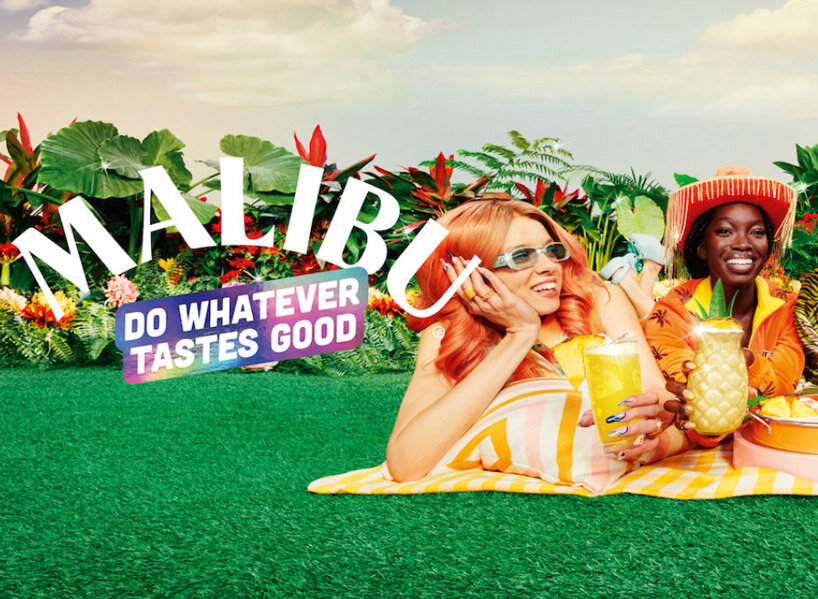 images by Wieden+Kennedy London and Malibu

‘When you think of Malibu, you instantly think of summer beach holidays. But why should that summer mindset be confined to three short months? Why should we ever feel like we can’t do the things we like?’ the agency shares.

As the rider’s world transitions from a desert to the Malibu wonderland, she rides on Coco, the horse made of coconut and fronds, and they journey through the hallucinogenic sedation the world of Malibu offers. Purple trees, pink hats, orange cowboy outfits, white mesh tops, synchronized dancing, and cans, shots, and glasses of Malibu-mixed cocktails and drinks. The remix version of Carly Rae Jepsen’s Call Me Maybe accompanies the short video, perfecting the groovy, disco-esque ambiance of the campaign.

Italians may have a heart attack upon seeing pineapple pizzas in Pineapple Pizza Parlour served with Piña colada. Bursts of sunshine yellow and gold drape the interior of the pizza shop, and as the rider chews on her pineapple pizza, she turns around to witness a marriage proposal of a couple. The soon-to-be bride says ‘yes!’, and the soon-to-be groom slides a pineapple ring onto her finger. The party rocks on in the pineapple world, and Malibu, Wieden+Kennedy London, and Meyers explicitly tug all the viewers to adapt to a year-round summer mindset. 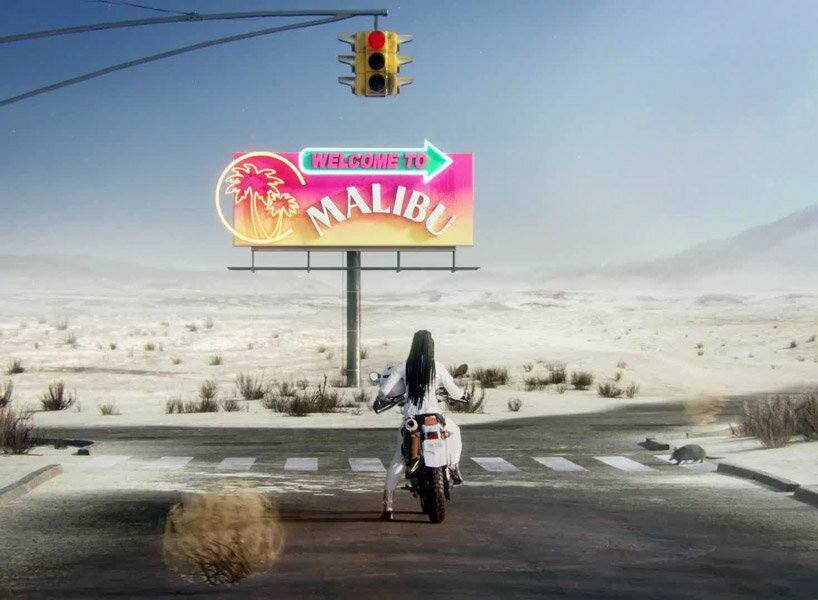 Do Whatever Tastes Good

‘Whether that’s sipping a piña colada in the summer while shamelessly enjoying the top pop hits, or mixing Malibu and Lemon Lime Soda at a holiday party. Malibu says: “Do Whatever Tastes Good.”’ the agency shares.

The new campaign is poised to be spread out across the brand’s key markets including the US and Europe. The film, which is produced by RadicalMedia, is supported by a huge integrated campaign across online, digital, out of home, and in-store. The brand refresh will also be unmissable on social channels, with an extensive range of assets including AV, GIFs, stickers, and behind-the-scenes content. 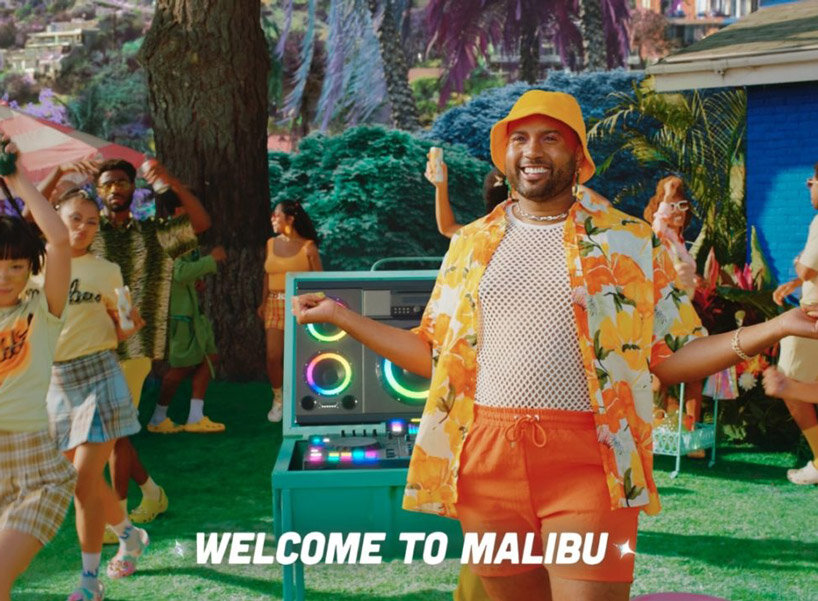 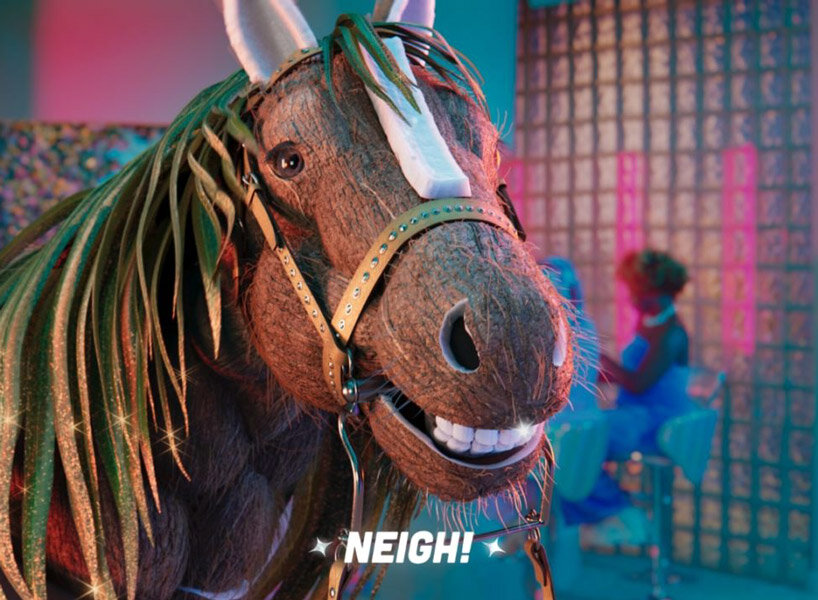 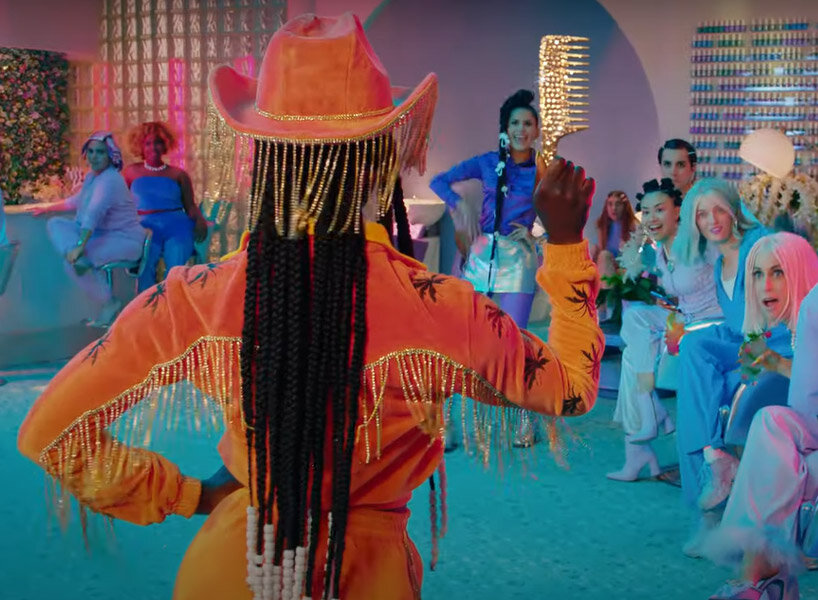 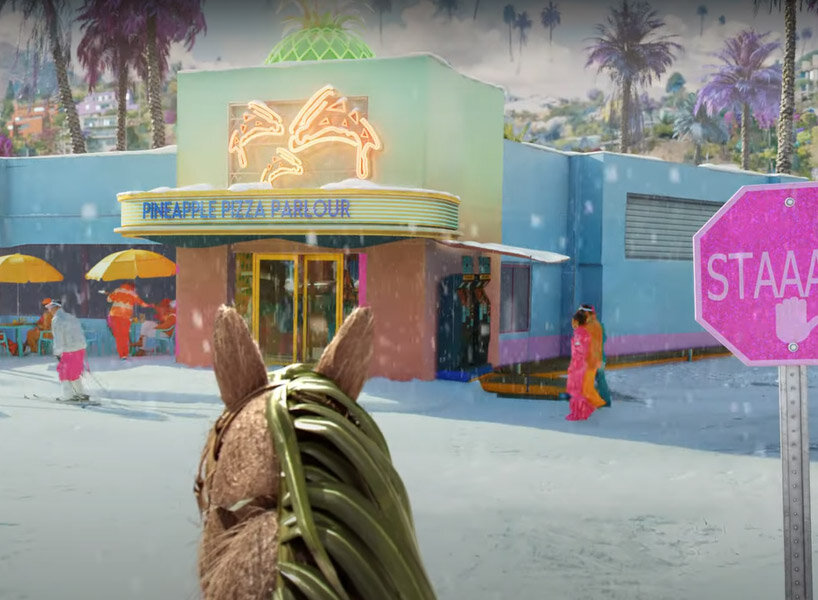 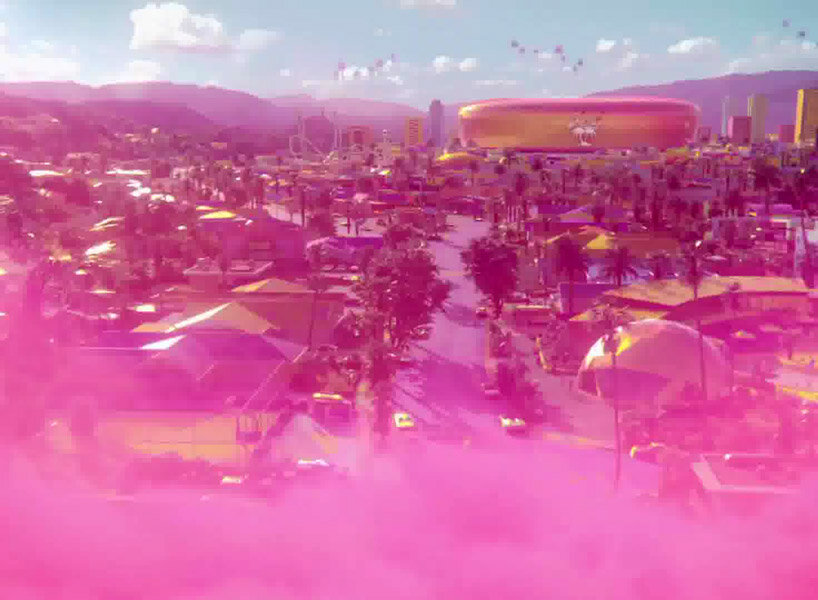 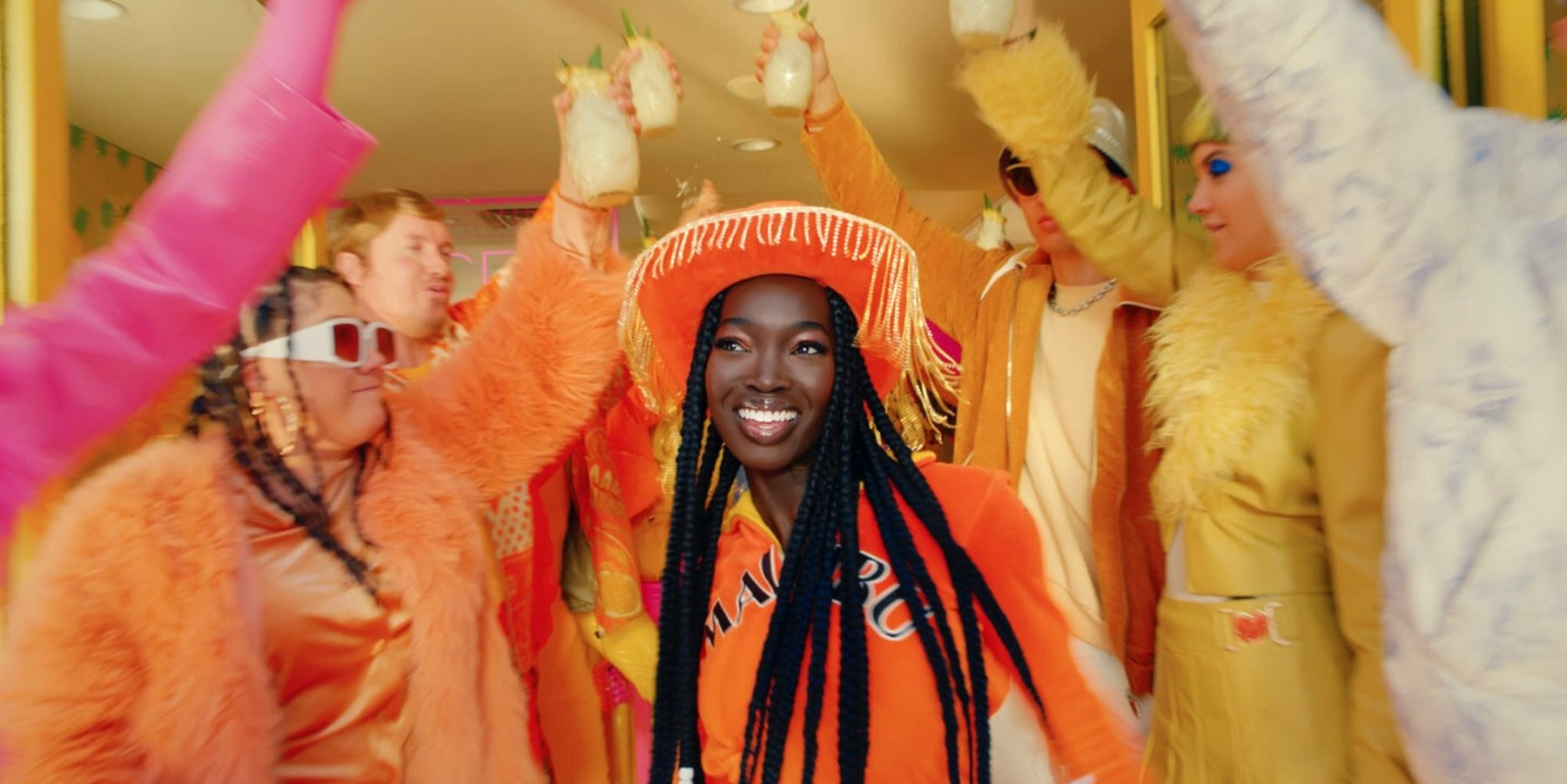