manuel alvarez diestro has traveled across asia’s main coastal cities for a two-year period to photograph the mega ports of busan, ulsan, hong kong, shanghai, singapore, jakarta, quingdao, tokyo, and kaohsiung. reflecting on their role as key enablers of globalization, the photo series also explores the ever-increasing role of technology and automated machinery in their development and eventual homogeneity. 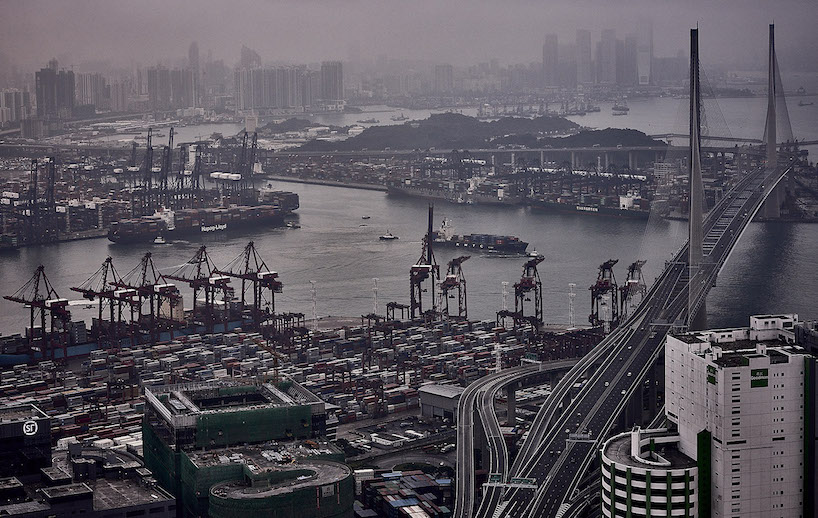 ‘as world commerce expands and offshoring has become widespread, a large percentage of manufactured goods begin their journey in asian ports, while shipbuilding has become a purely asian craft,’ notes manuel alvarez diestro. within this context, the photographer has captured the soul of these places, ‘where sea water, steel, and concrete converge in the territory.’ the images highlight the lack of human presence amidst the massive-scale infrastructure, in which workers become mere operators of indistinguishable locations whose main standing pillars comprise globalization, ocean and freight. 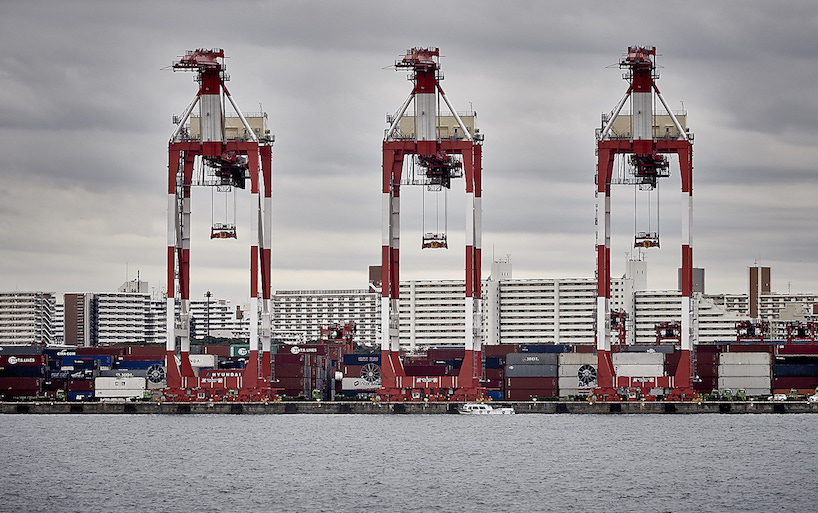 the photographs depict cranes, engines, containers, tugboats, wharfs, and panamax ships as the main visual features of all asian mega ports, emphasizing the eerie commonality across them. ‘all locations are interchangeable, awash with technology, by-products of globalization, lacking the human heritage that purports the long standing cultural traditions of the inhabitants in their nations,’ the spanish photographer points out. ‘it is a story of men harnessing the sea, port technology enabling land – sea interchange and urban sprawl encroaching to the very border of the machine-dominated, vast landscapes that dot the asian coastline.’ 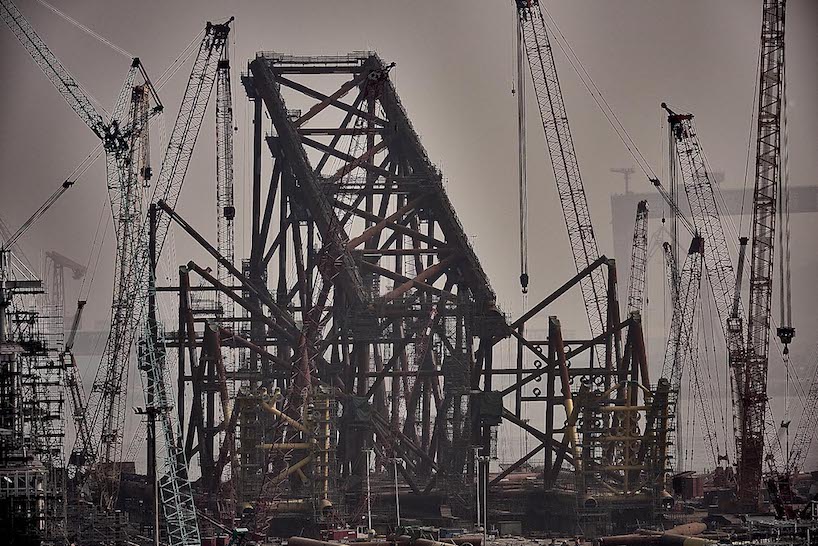 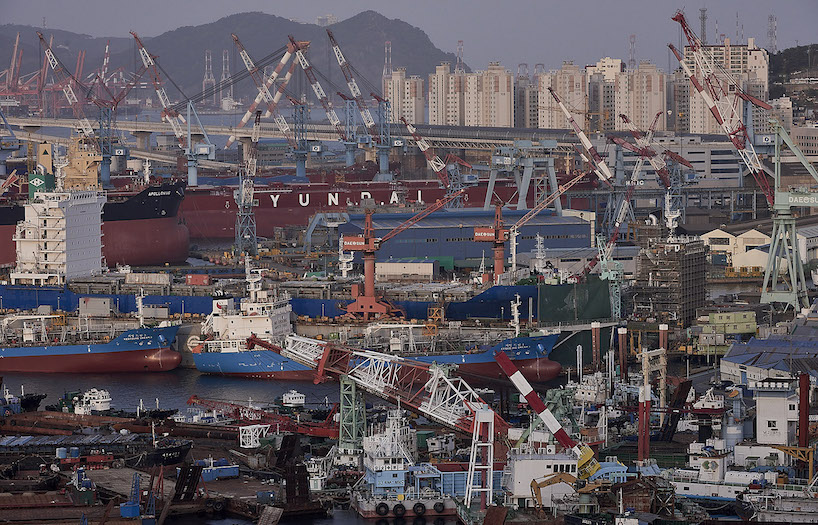 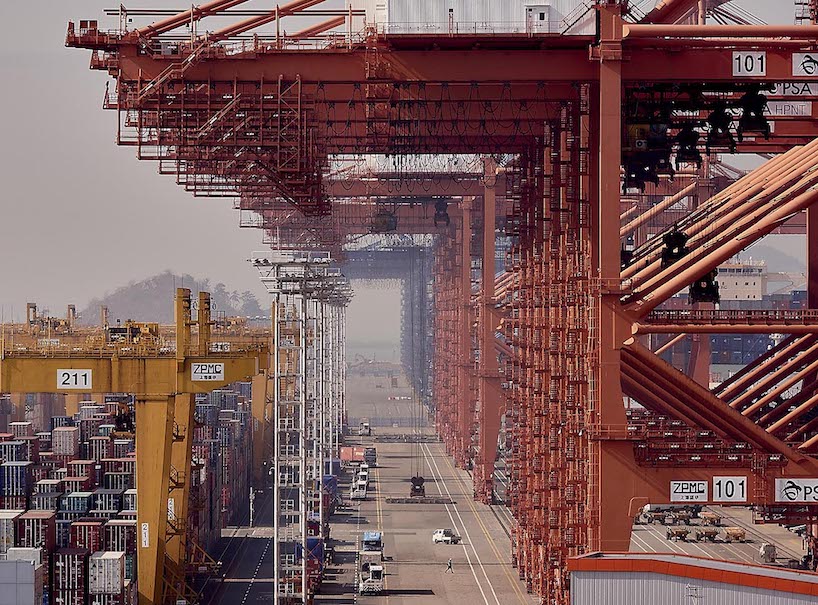 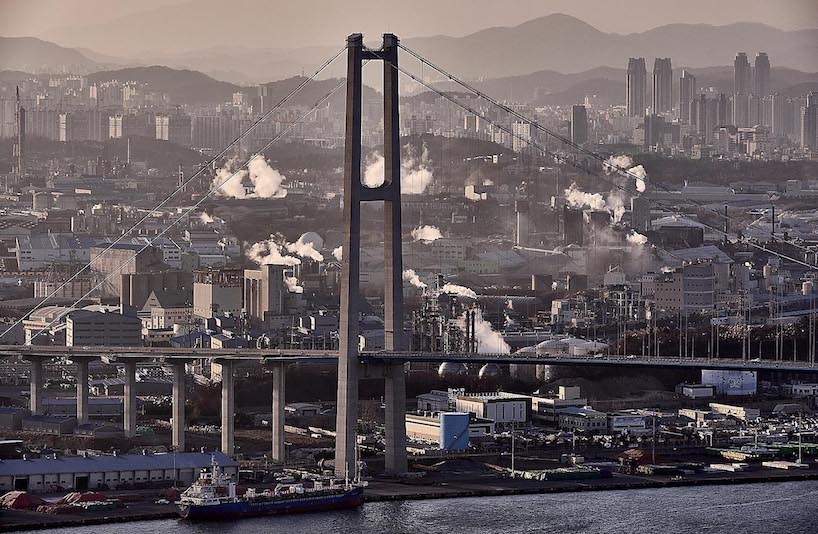 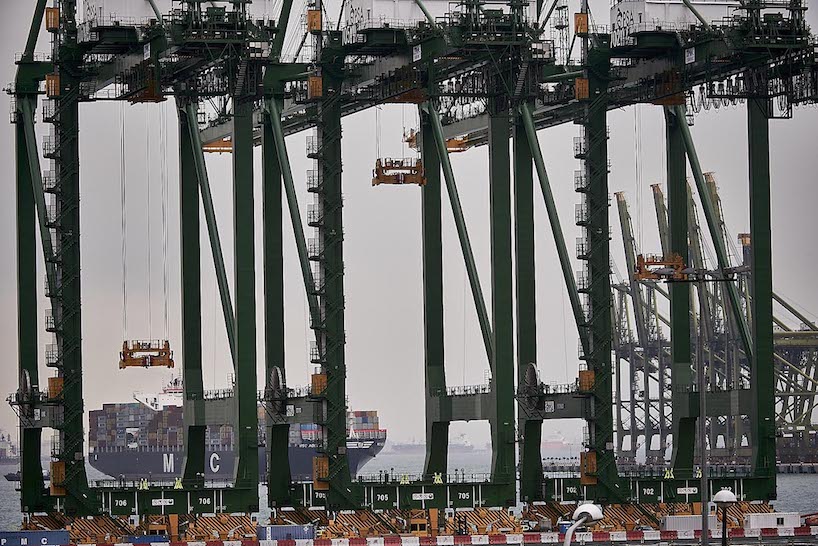 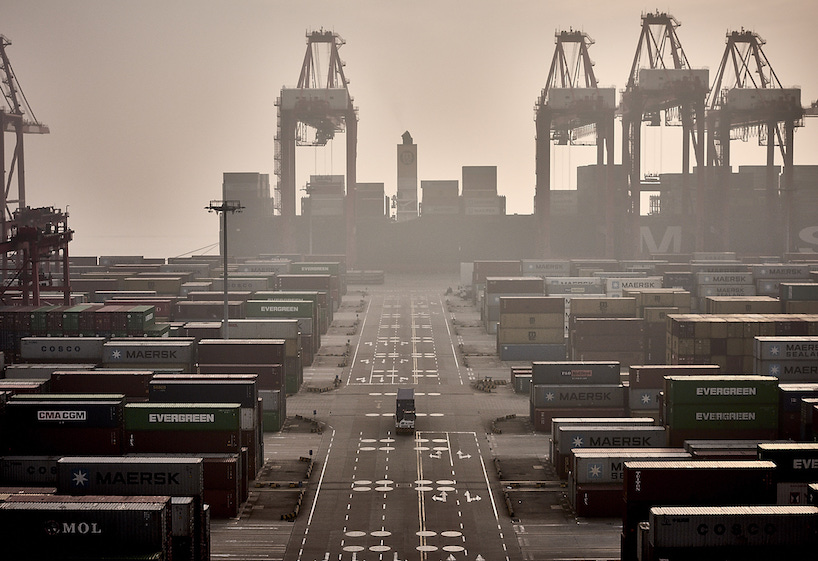 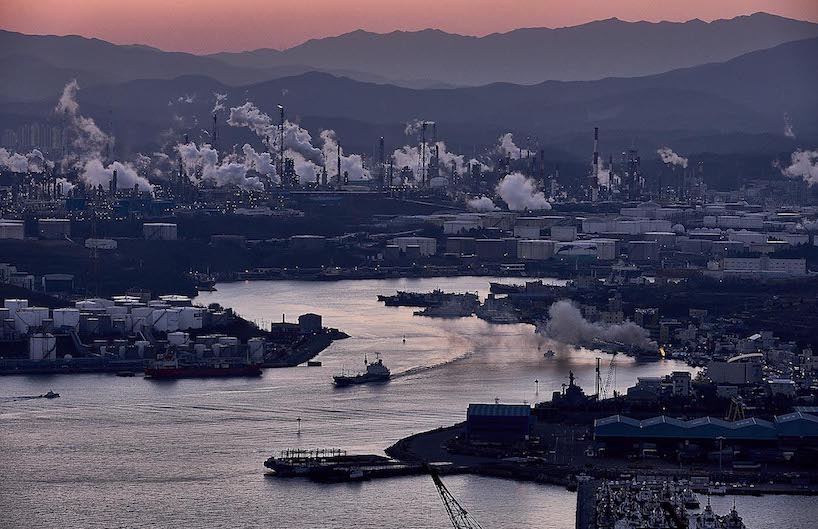 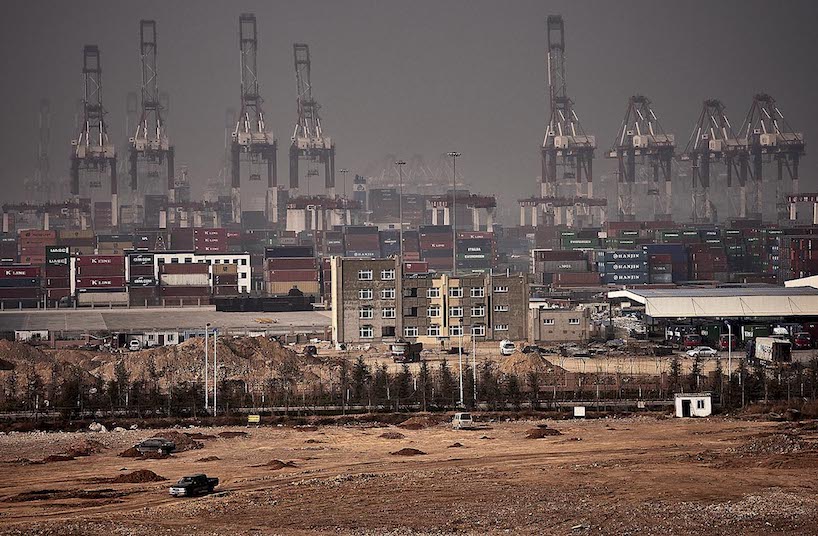 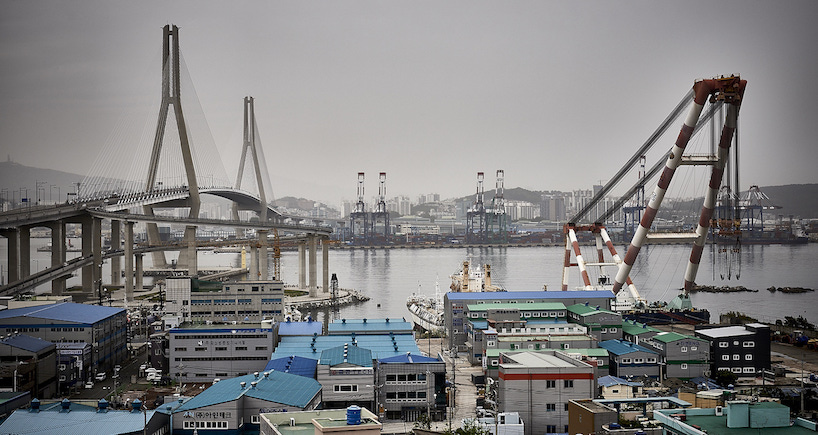 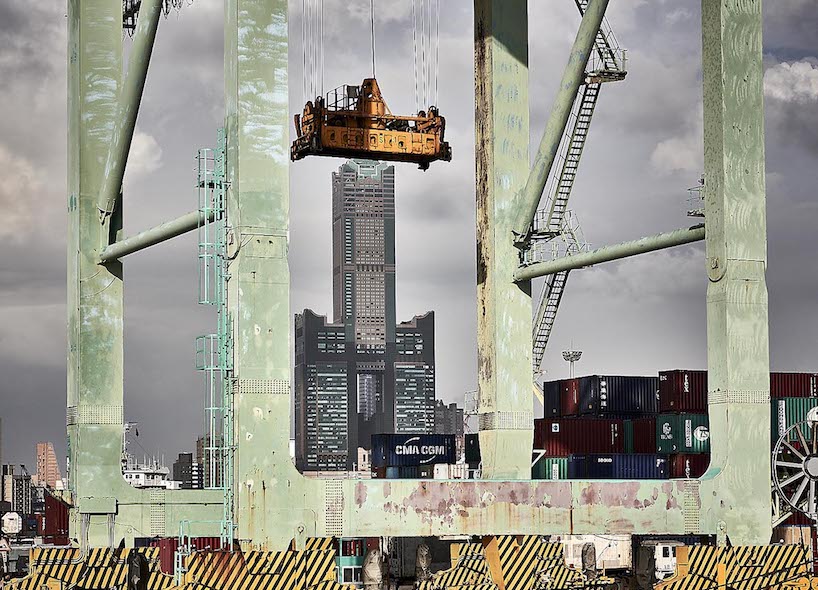 manuel a. diestro
0
0
0
password recover
please insert your email below to reset your lost password
your new password has been sent to your email address
thanks for registering
please complete the form below. 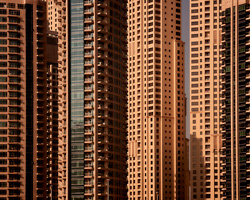 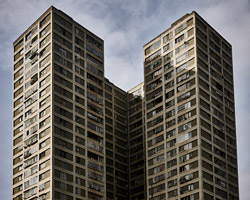 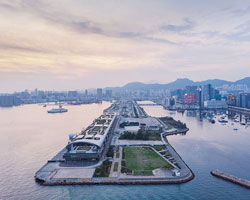 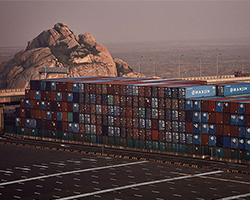 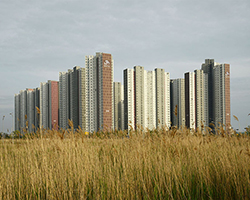 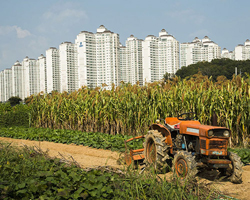 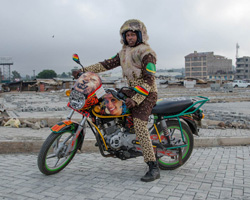 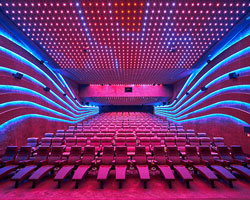 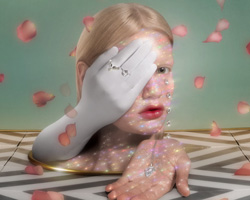