to mark their debut at fiac, paris’ largest art fair, galerie hopkins-custot is presenting the work of english artist marc quinn. the show is being prepared by the artist as a dialogue. quinn will be selecting pieces of his own work as well as artworks which have served as sources of inspiration. representing quinn’s recent work are the flower paintings, the kate moss sphinx series, skeletons, marble fetuses and his most recent plant sculptures, which were created especially for this event. accompanying these pieces are works by brueghel, picasso and giacometti, as well as examples of indian and ancient egyptian art. flesh, blood, excrement, the human skeleton, animal carcasses and DNA as an information storage system are among quinn’s favorite subjects; but they give rise to intensely meaningful expressive forms using the eternal perfection of white marble, pharmaceutical products, wax suffused with blood, and cryogenically frozen flowers. 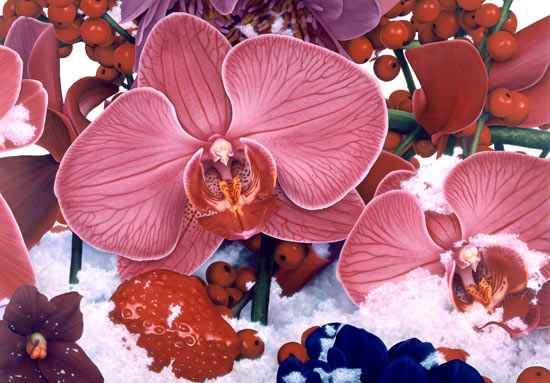 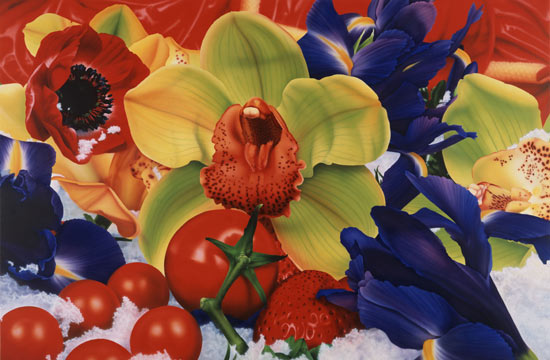 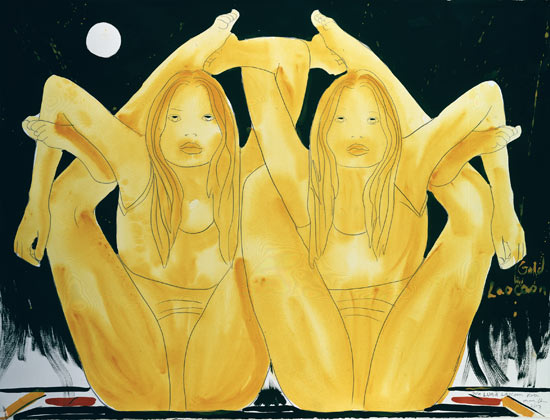 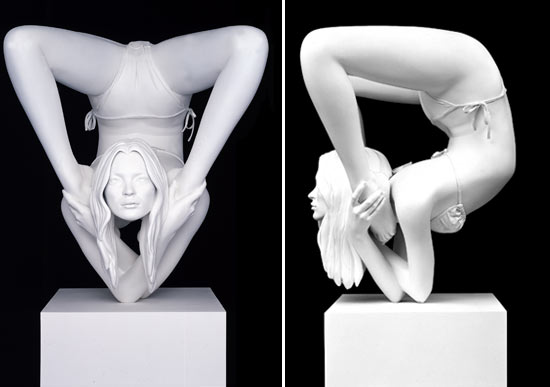 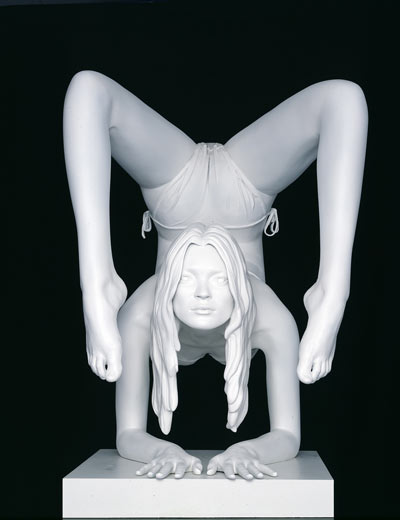 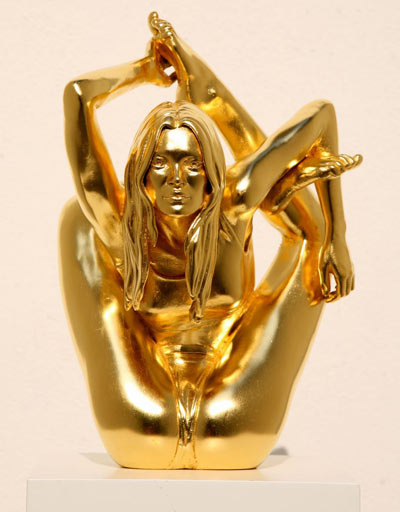 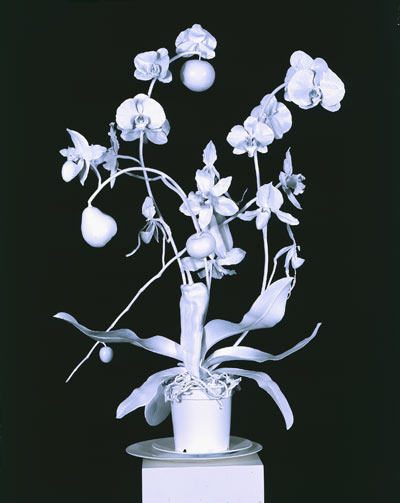 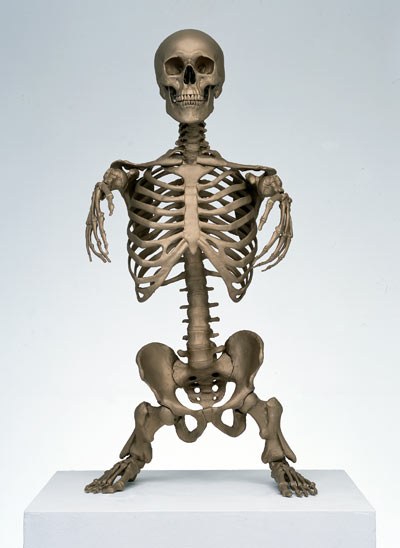 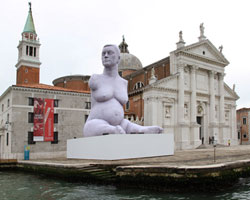