marking his debut feature film, writer and director marcus fahey presents ‘thank you for your patience’, which was made with a group of movie-obsessed friends on an extremely tight budget in new york city. created on the back of a couple of credit cards, a backpack full of clif bars and a few ‘sick’ days from his desk job, fahey has brought to life a story about two strangers meeting on a broken down subway car. 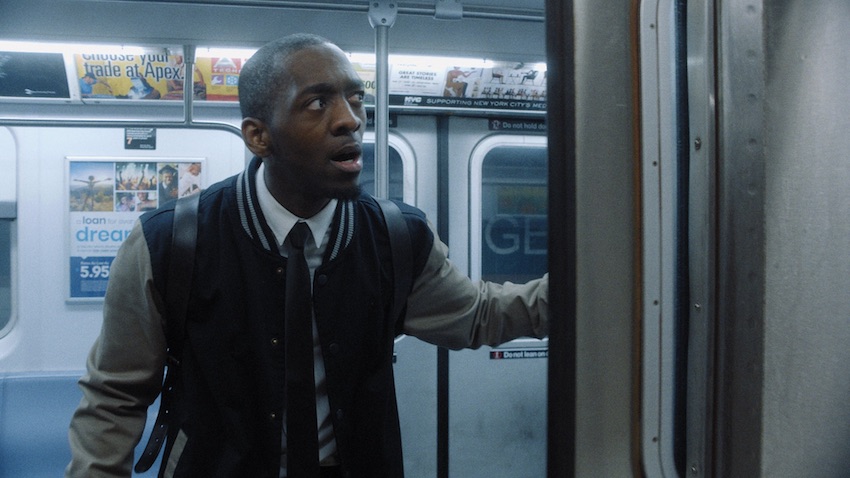 having recently graduated from college and starting a new job, fahey penned the script while bored behind his desk. longing for the opportunity to realize his first feature film, the director decided to enlist the help of his friends and make the movie with whatever was at his disposal, or in other words, on a ‘micro budget’. together with some keen actors, a lot of favors called in, a camera, and new york’s open streets, ‘thank you for your patience’ was born. 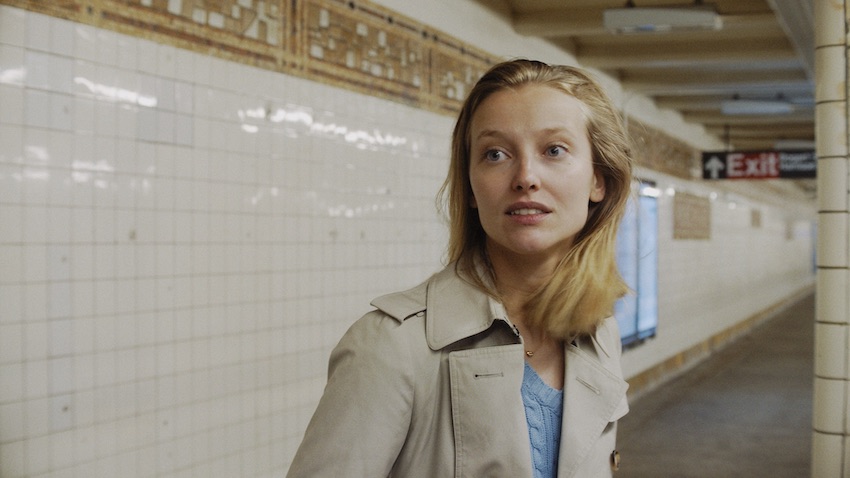 the story focuses on two people and their ensuing conversation

marcus fahey says ‘I decided to make this film immediately after writing the script when I found out that office jobs apparently give you sick days and personal days, something very new to me, and all you have to do is say you have a cold. I apparently had a cold eleven scattered days in a row throughout the two-month period of making this film.’ 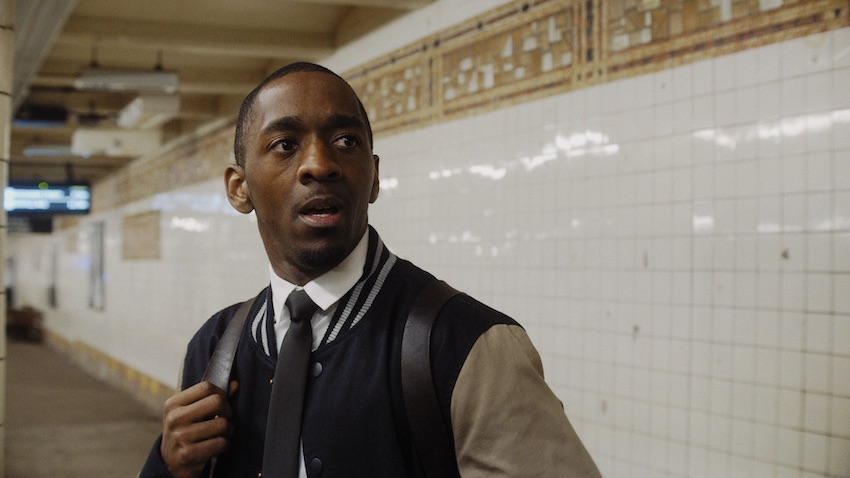 the film is inspired by french new wave cinema and follows stars emily van raay as emily and jabbar adam white as jabbar. after the strangers meet, the pair’s ensuing conversation takes viewers on a journey of love, coincidence and music over an hour and a half. depicted in real-time, the audience gets to observe the beginnings of a new relationship. shooting in brooklyn, on subway cars, in train stations, and running around manhattan, this low budget independent feature film took roughly 11 days to shoot in a period of a few months. 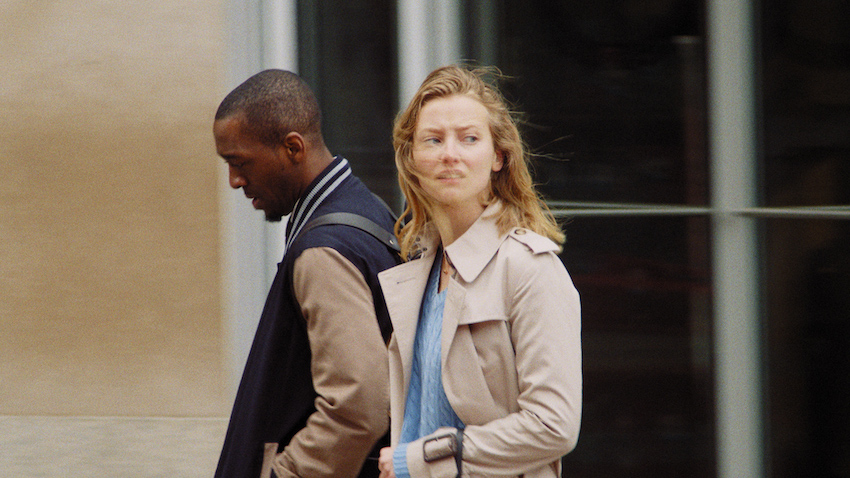 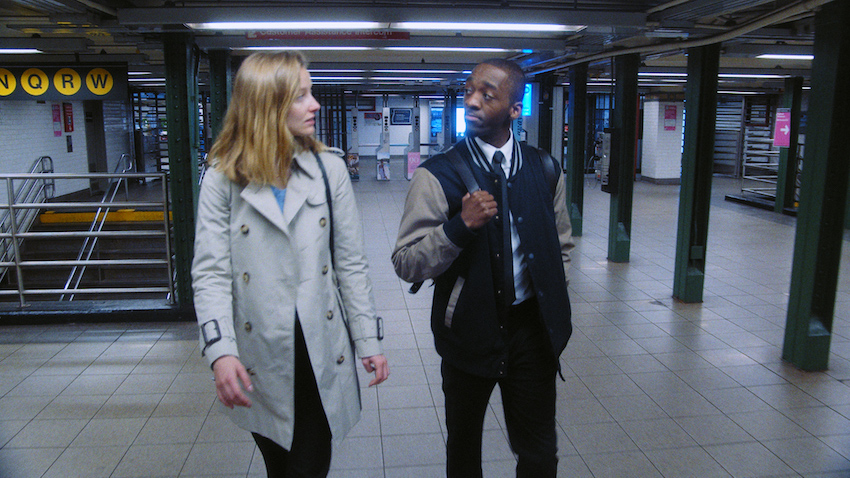 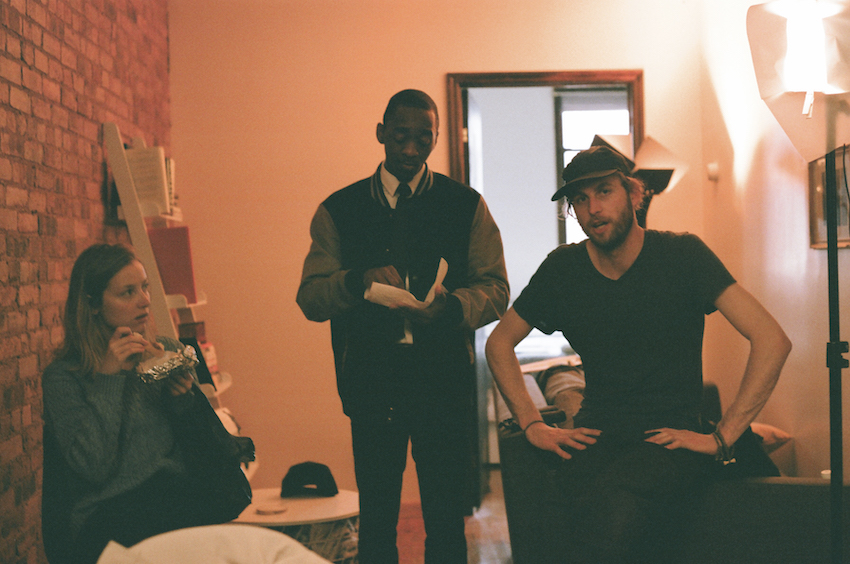 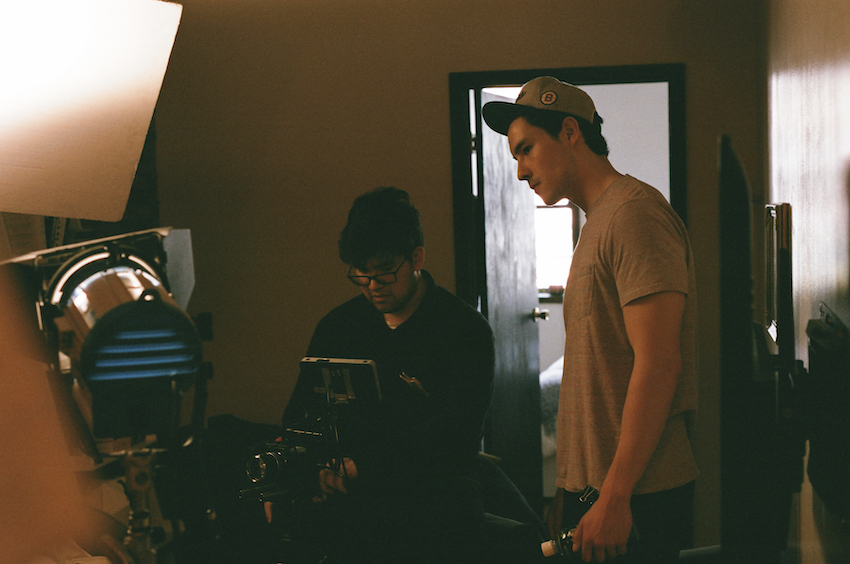 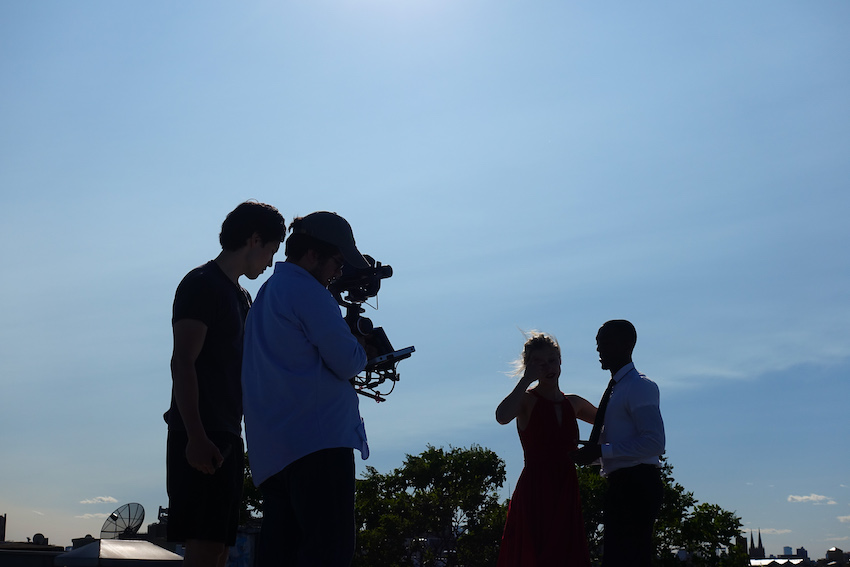 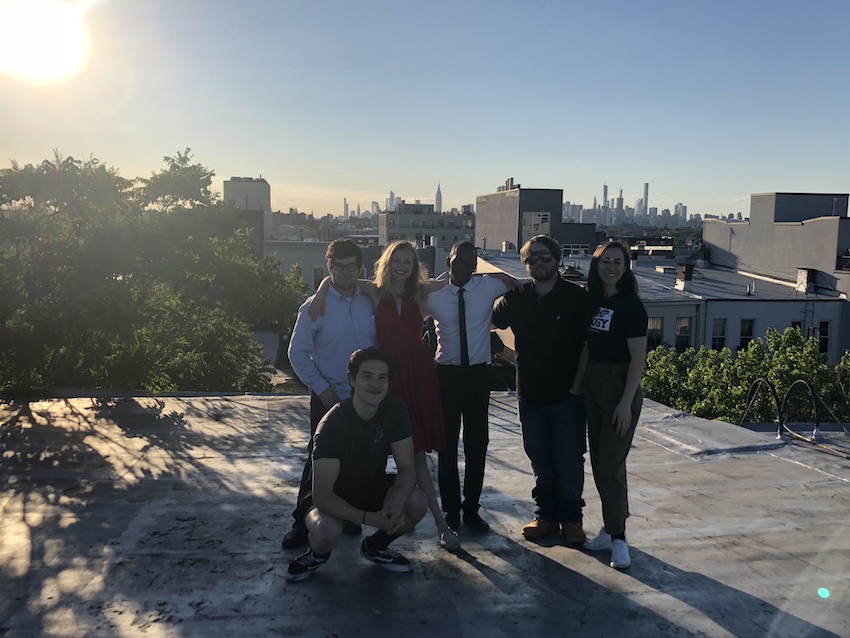 the cast and crew on the final day of shooting 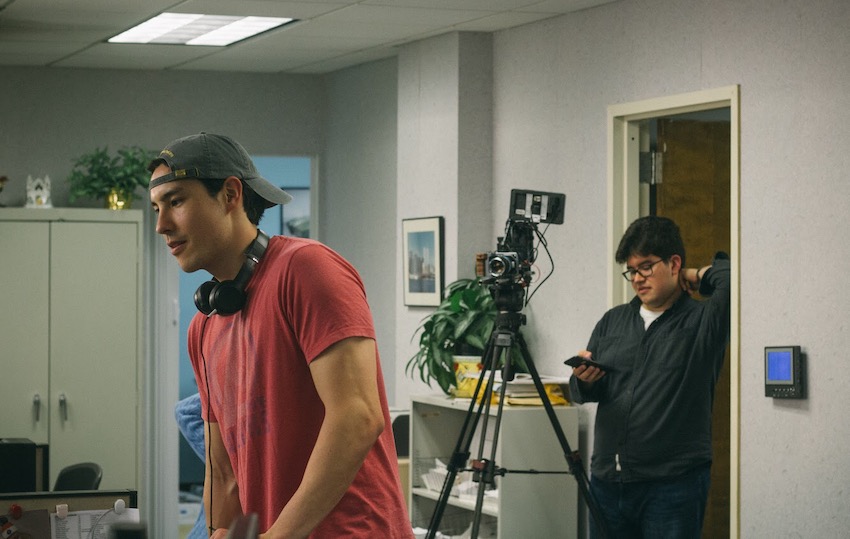 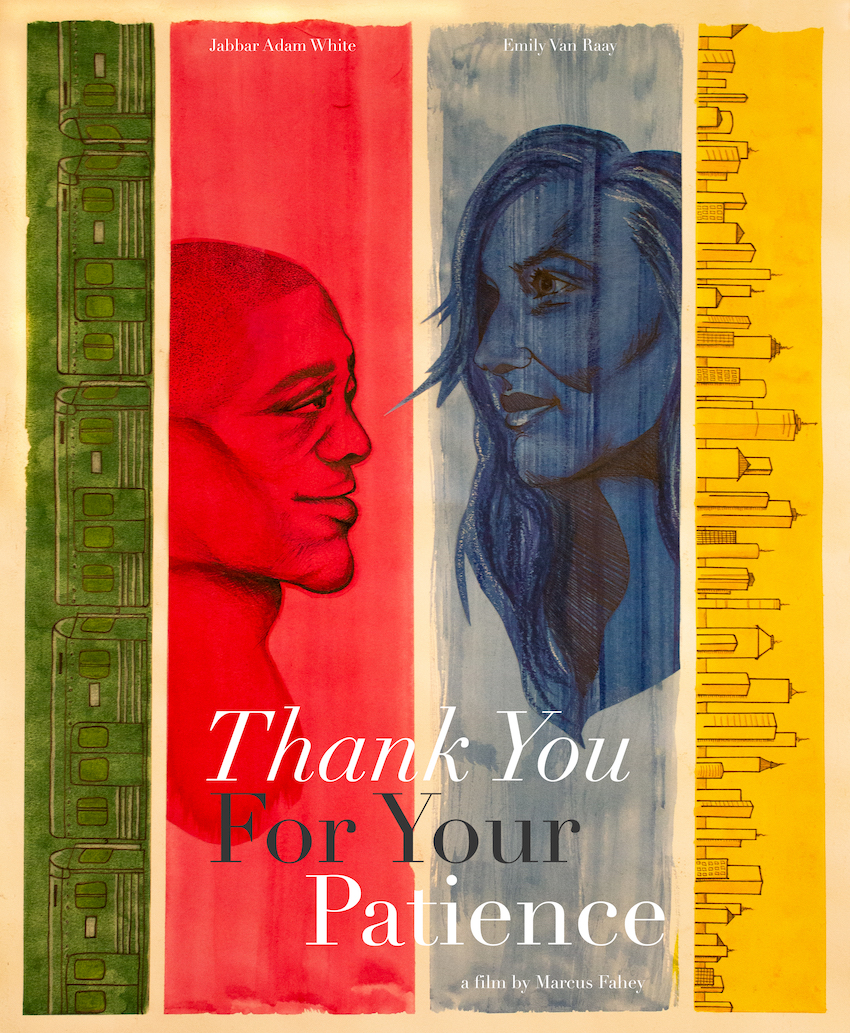 film name: thank you for your patience 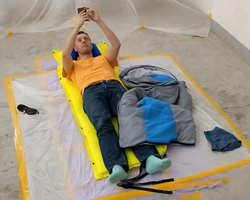 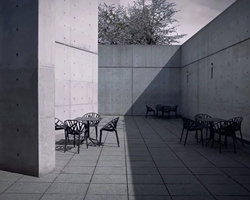 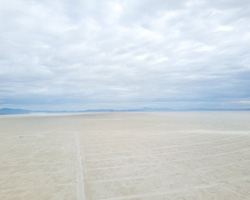 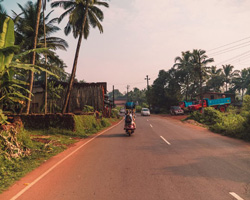 an ode to india: short film by david nyk captures contrasting layers of chaos and serenity 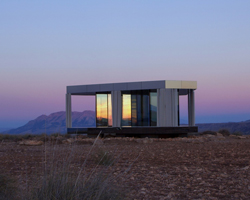 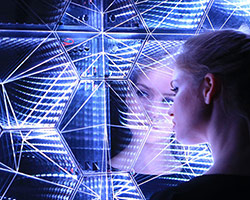 organized by the museo reina sofía, the exhibition explores topics such as home, nation, love and cultural identity.

organized by the museo reina sofía, the exhibition explores topics such as home, nation, love and cultural identity.

the work is conceived as a faceted head, with a hollow, occupiable form and a cavernous entrance on one side.

the work is conceived as a faceted head, with a hollow, occupiable form and a cavernous entrance on one side.

×
keep up with our daily and weekly stories
508,054 subscribers

keep up with our daily and weekly stories
508,054 recipients