through a process she describes as ‘surgery’, french-canadian artist marie-lou desmeules forms living sculptures using human models and multiple layers of acrylic paint, clothes, plastic, paper and hair. the mix of performance, painting, sculpture and photography invites questions on the notions of beauty, the growing plastic surgery industry, genders and identity, while asking viewers to rethink the role of the picture in today’s image-obsessed society. in her series of ‘pop zombies’ and ‘world leaders’, desmeules recreates icons and famous personalities through an amalgamation of unique materials, layered in thick yet careful configurations until the original model is completely unrecognizable. 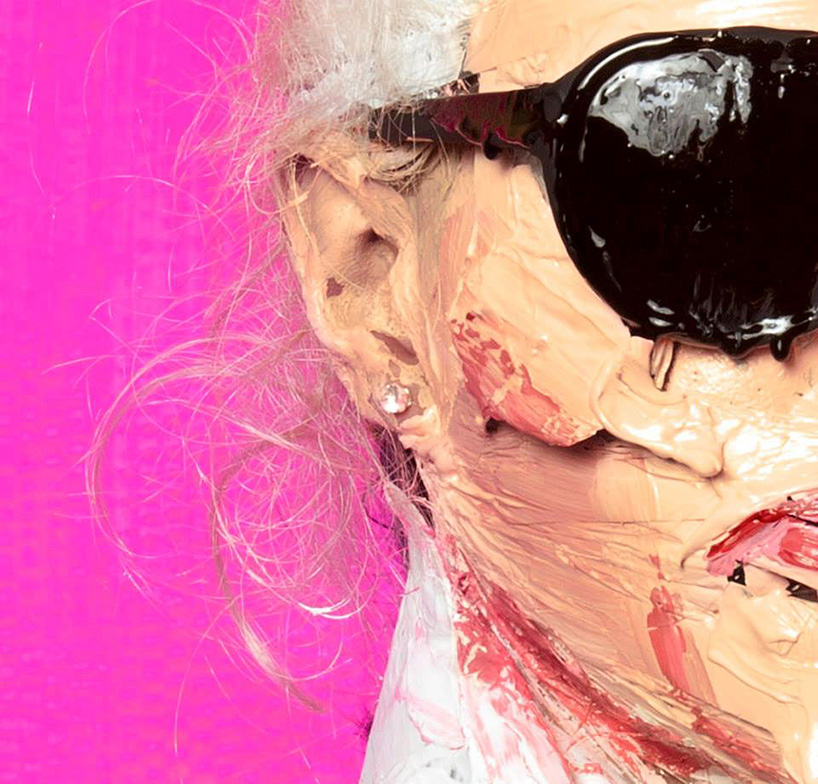 although initially the images are seemingly grotesque depictions of recognizable people, each form is actually a meticulously crafted and metaphorically relevant analysis of culture, specifically the ways in which an audience might recognize or perceive a person of fame. the plastic people comprise pop icons like pamela anderson, karl lagerfeld and barbie — with importance paid on their most identifiable physical traits — while world leaders like barack obama and kim jong un invite surreal interpretations of the famous figures. 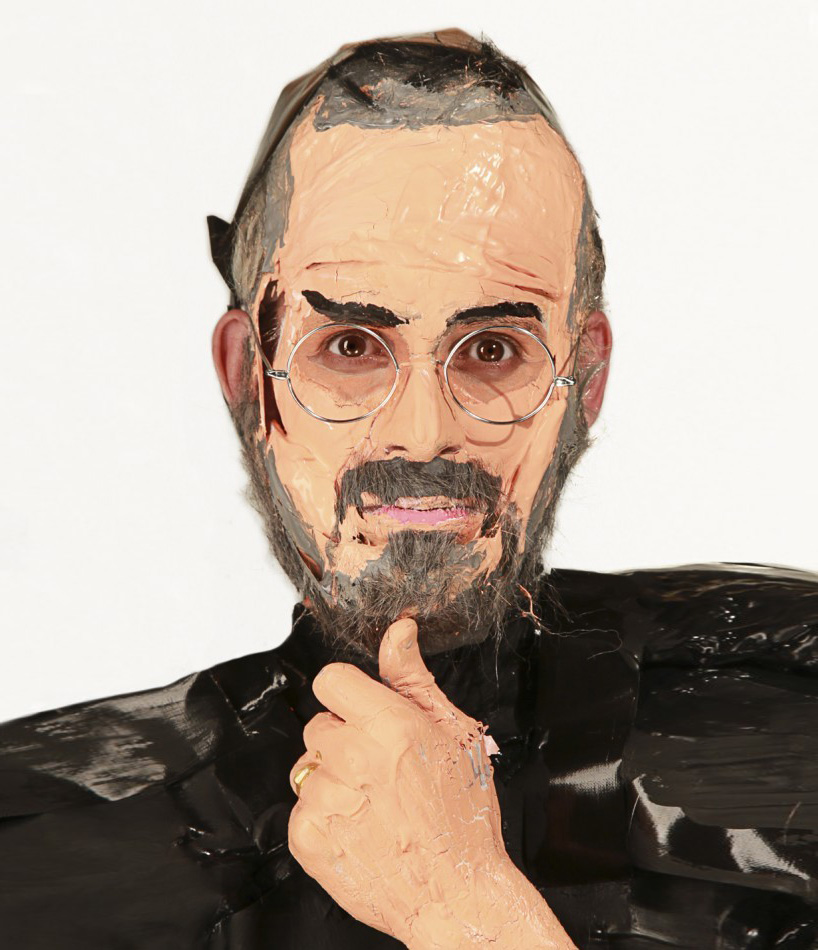 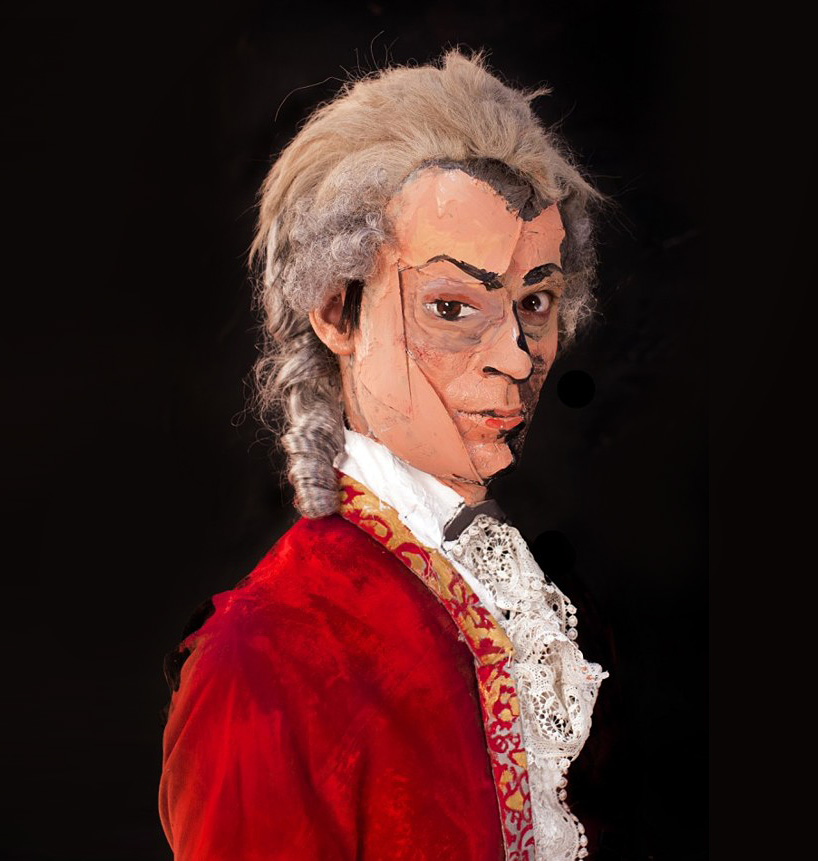 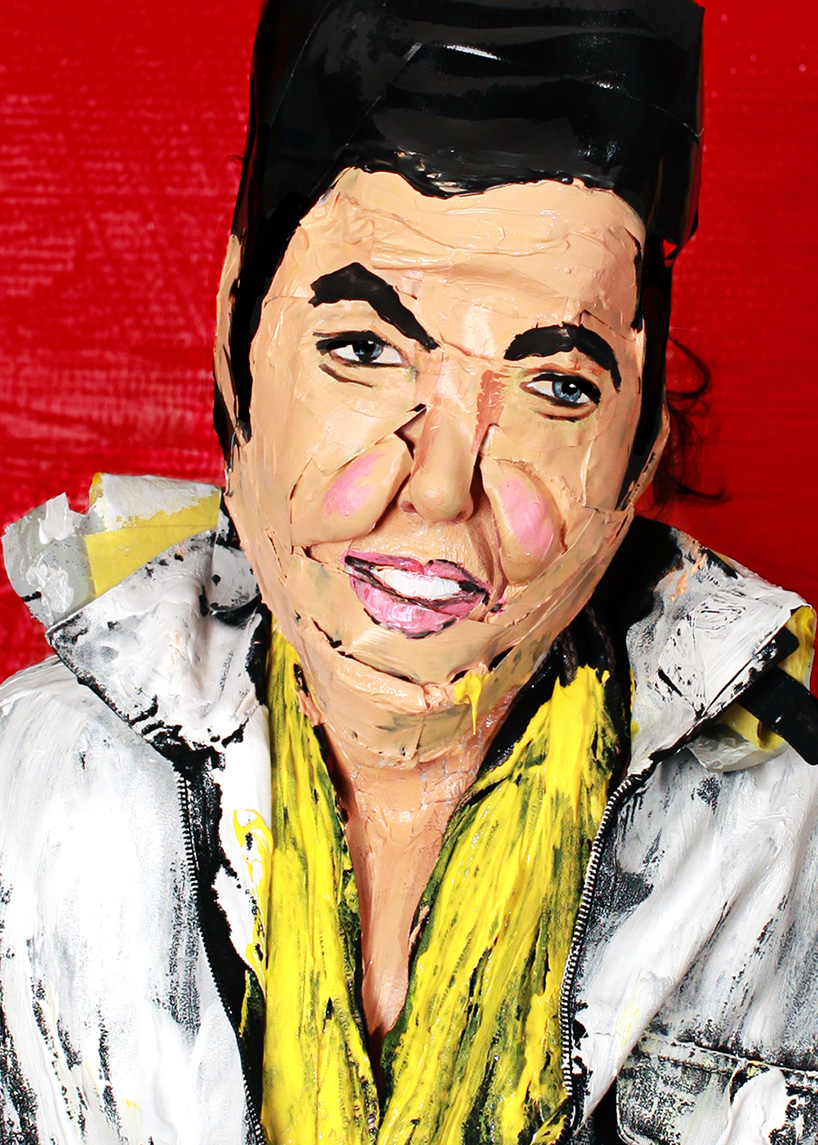 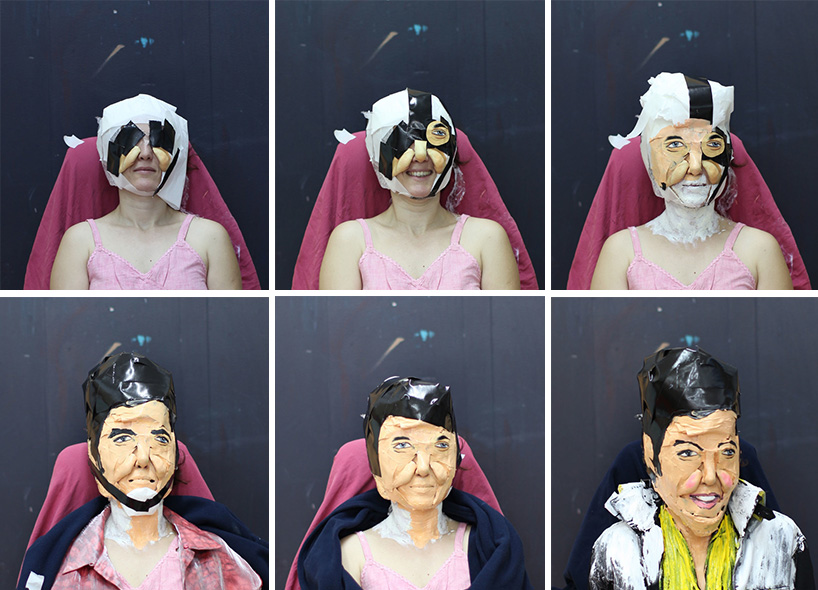 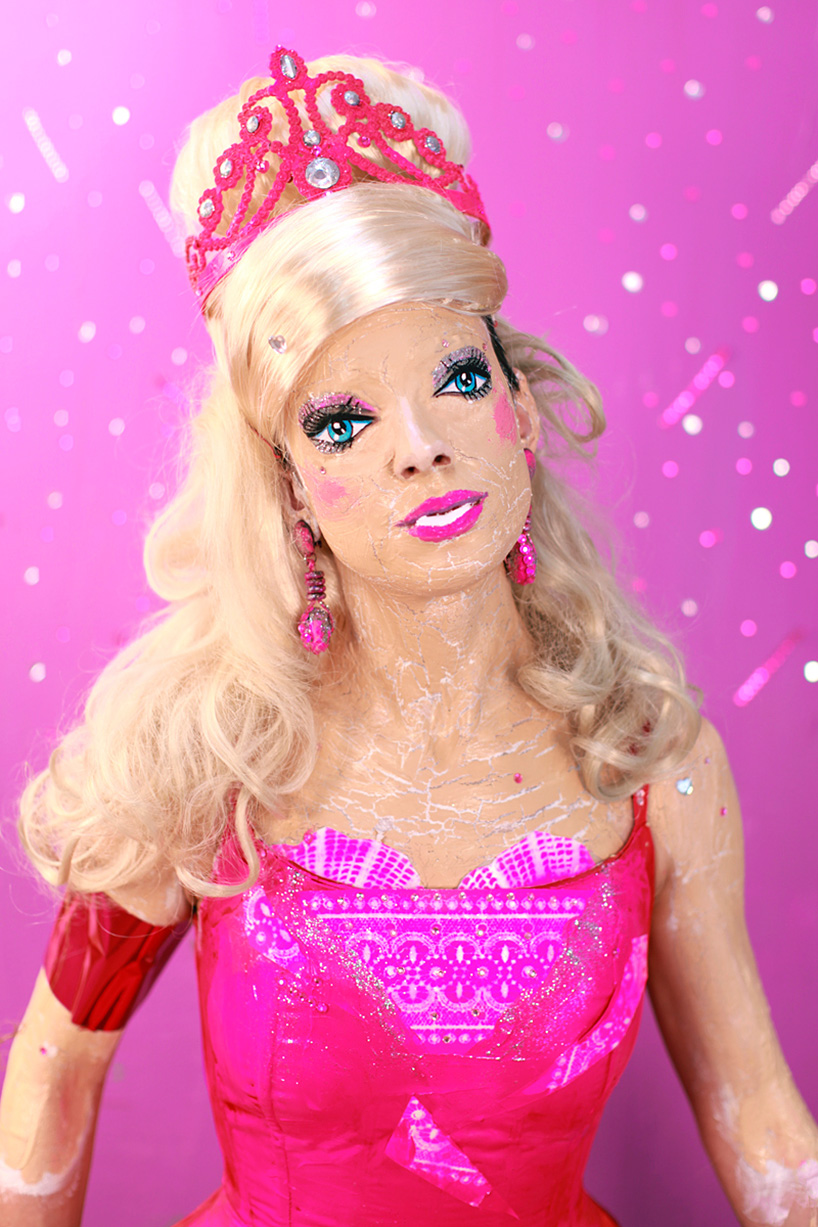 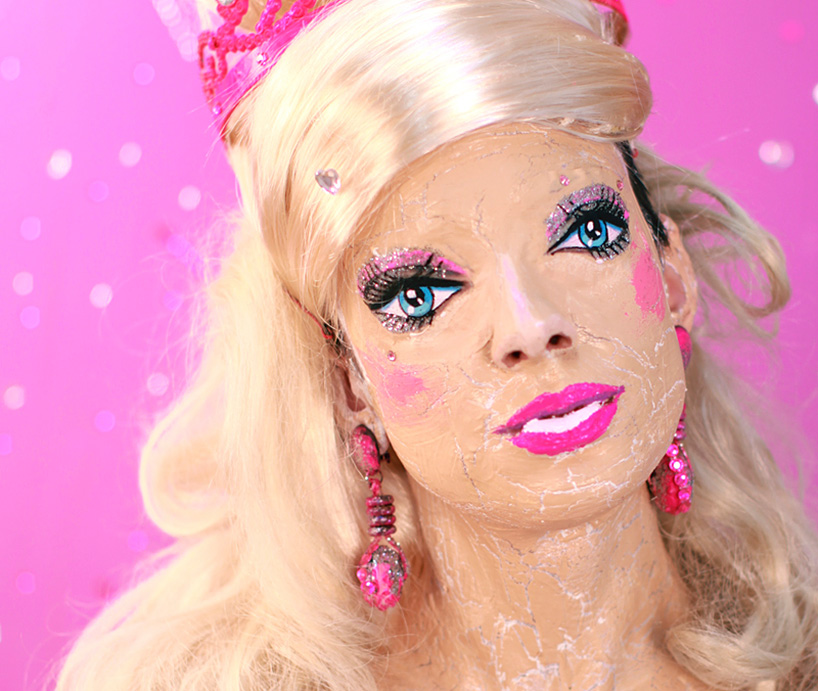 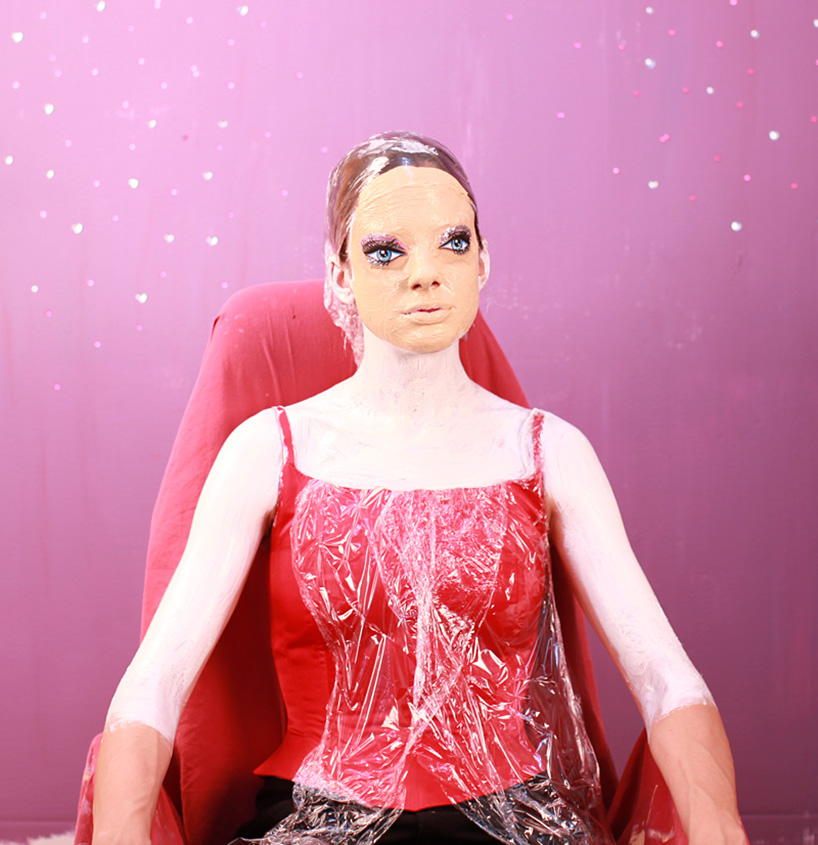 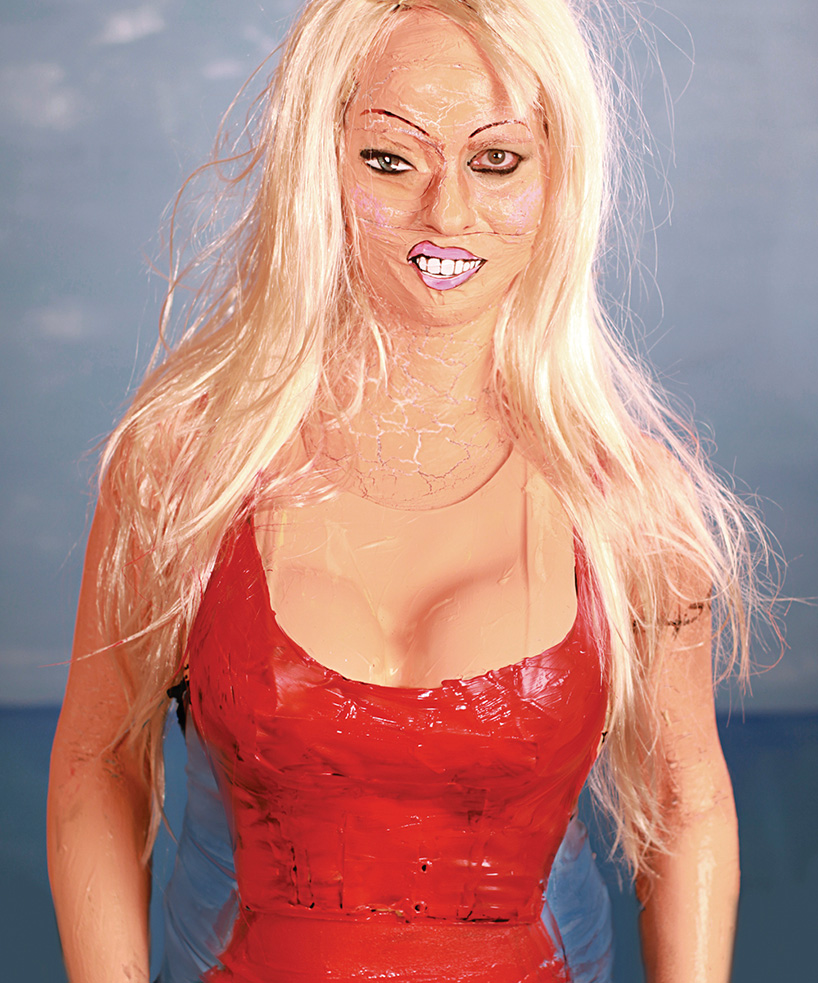 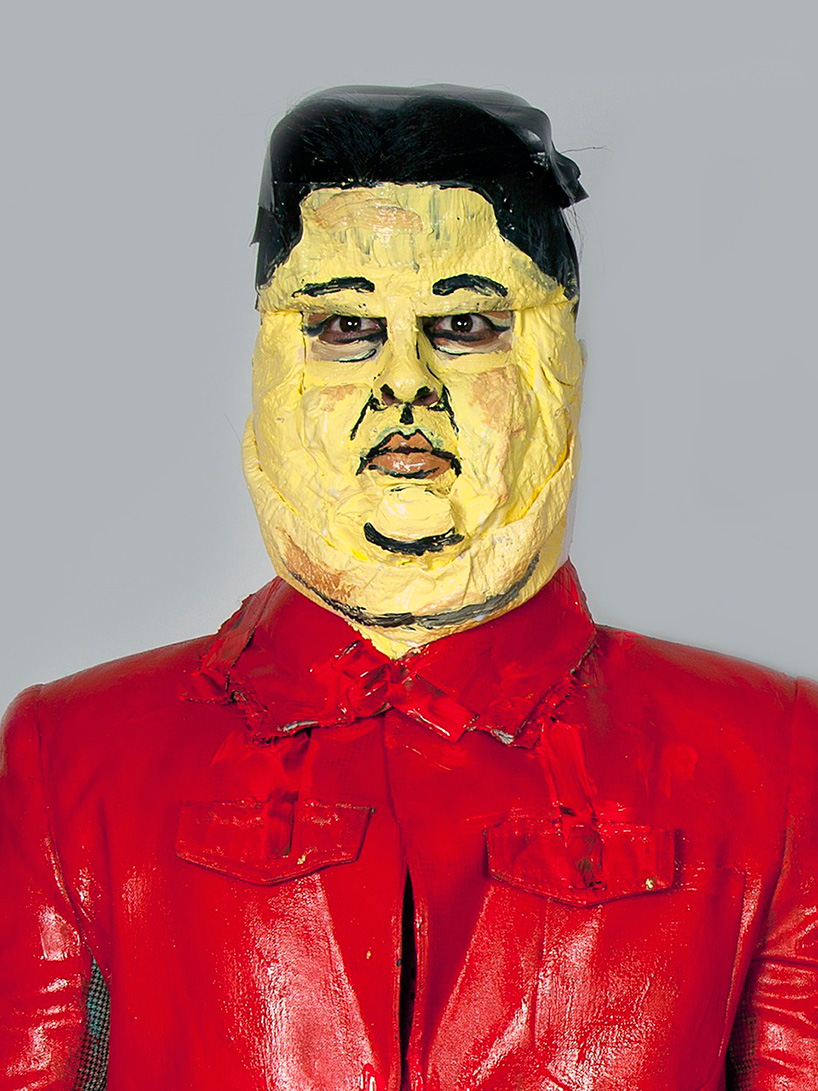 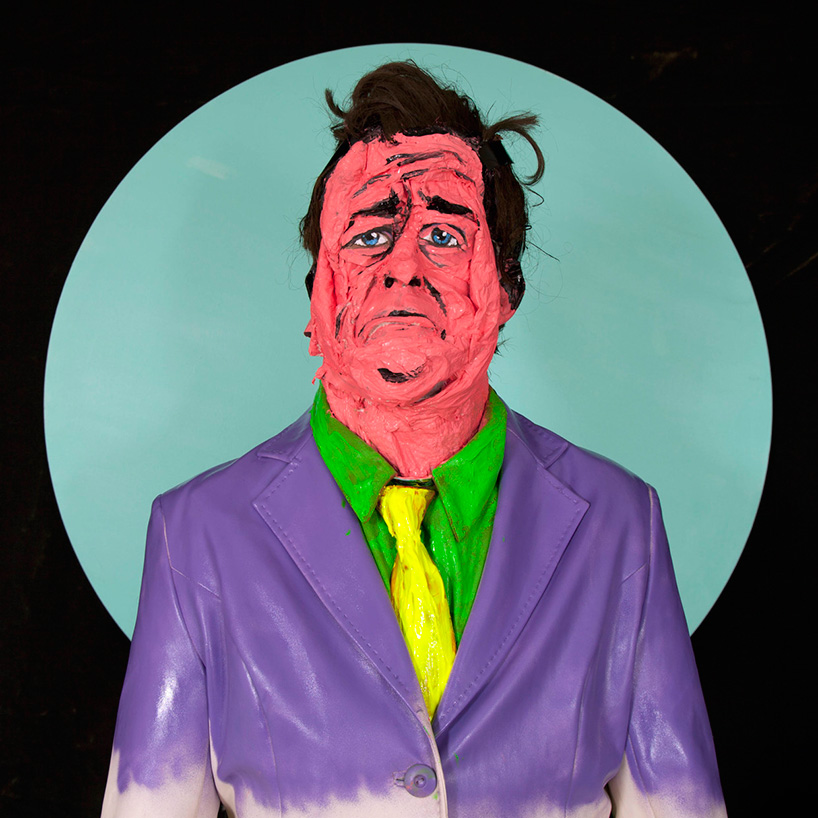 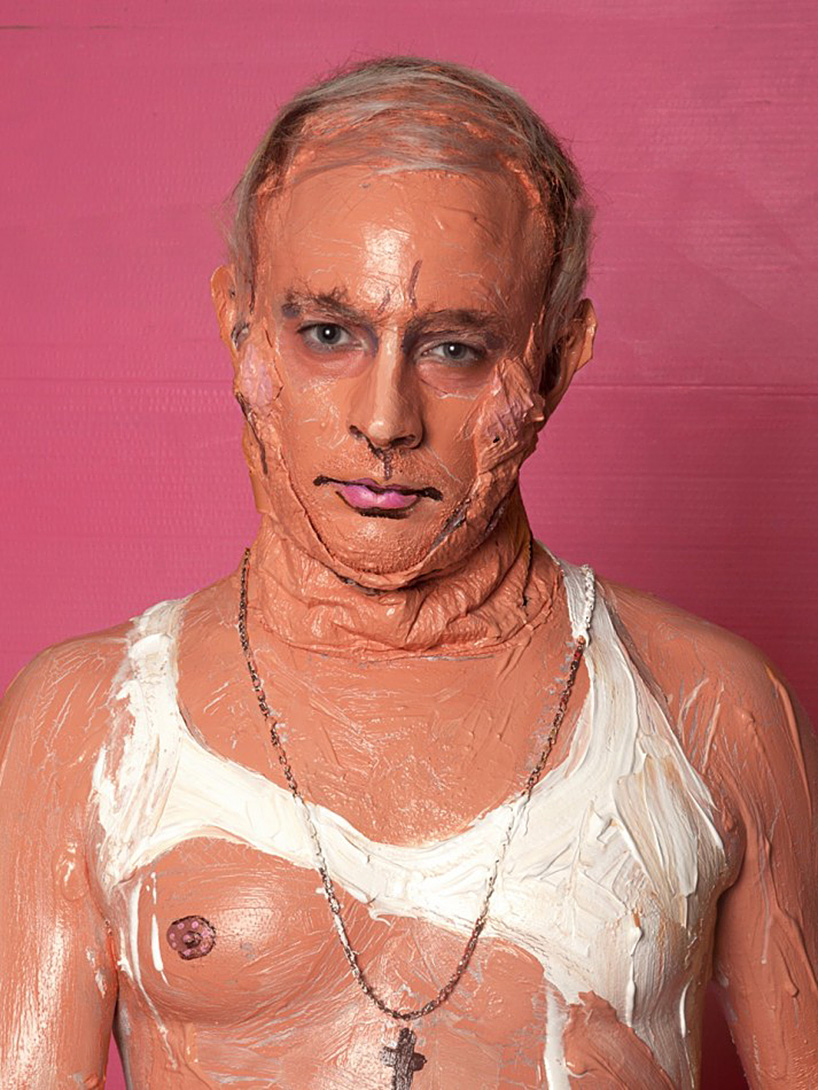 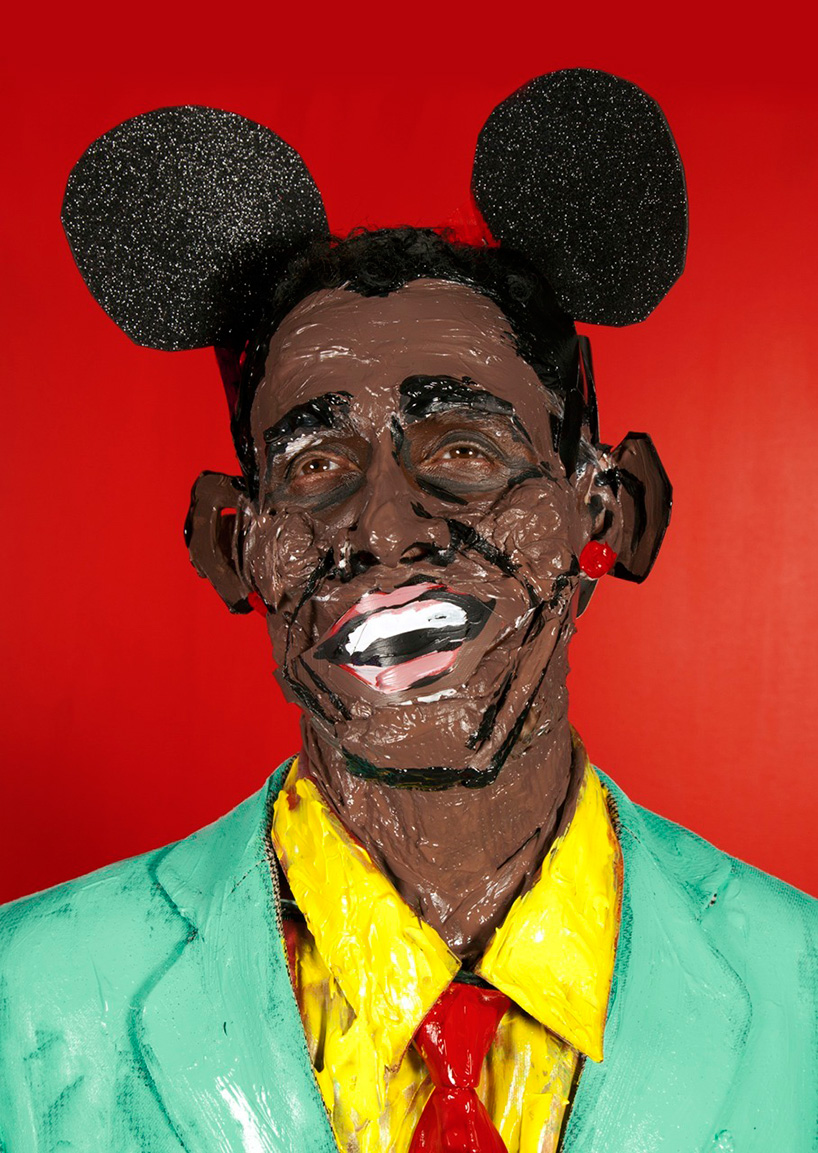 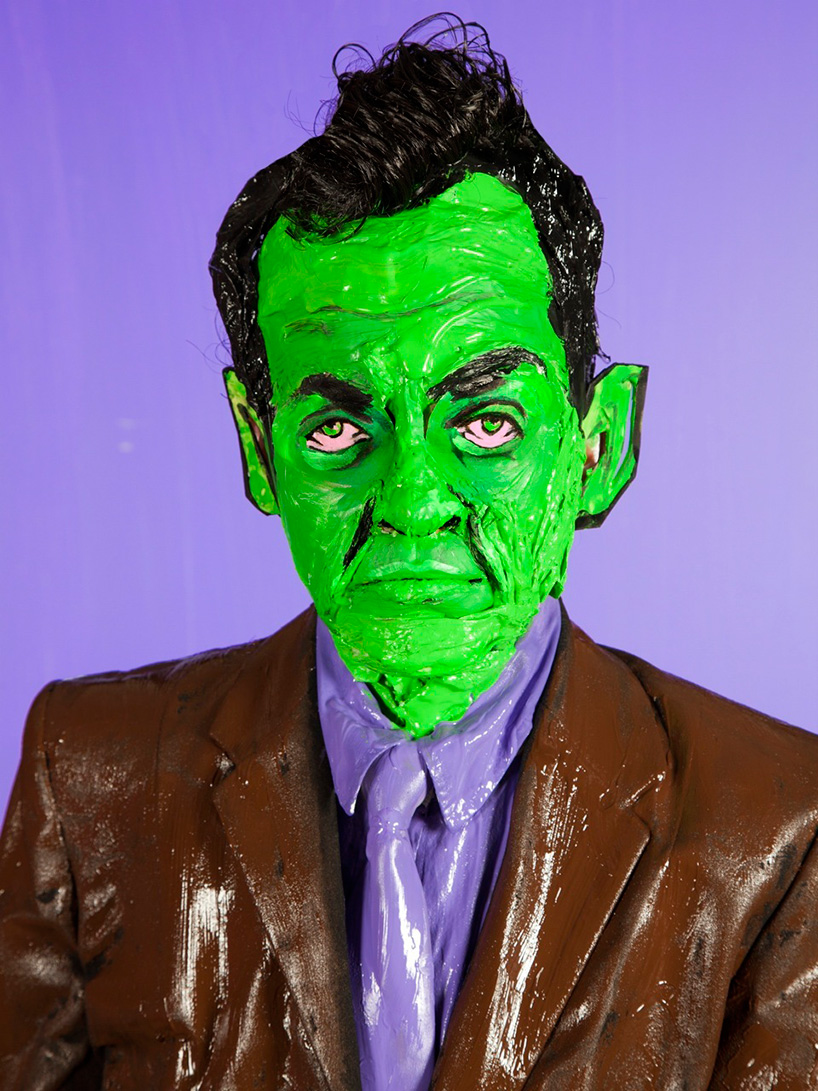 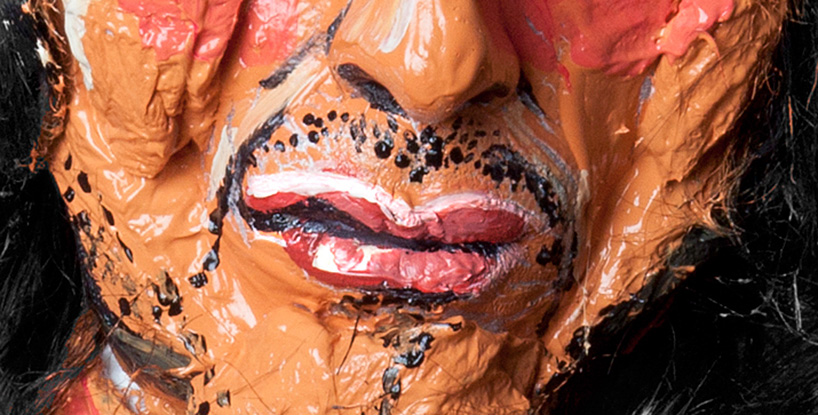 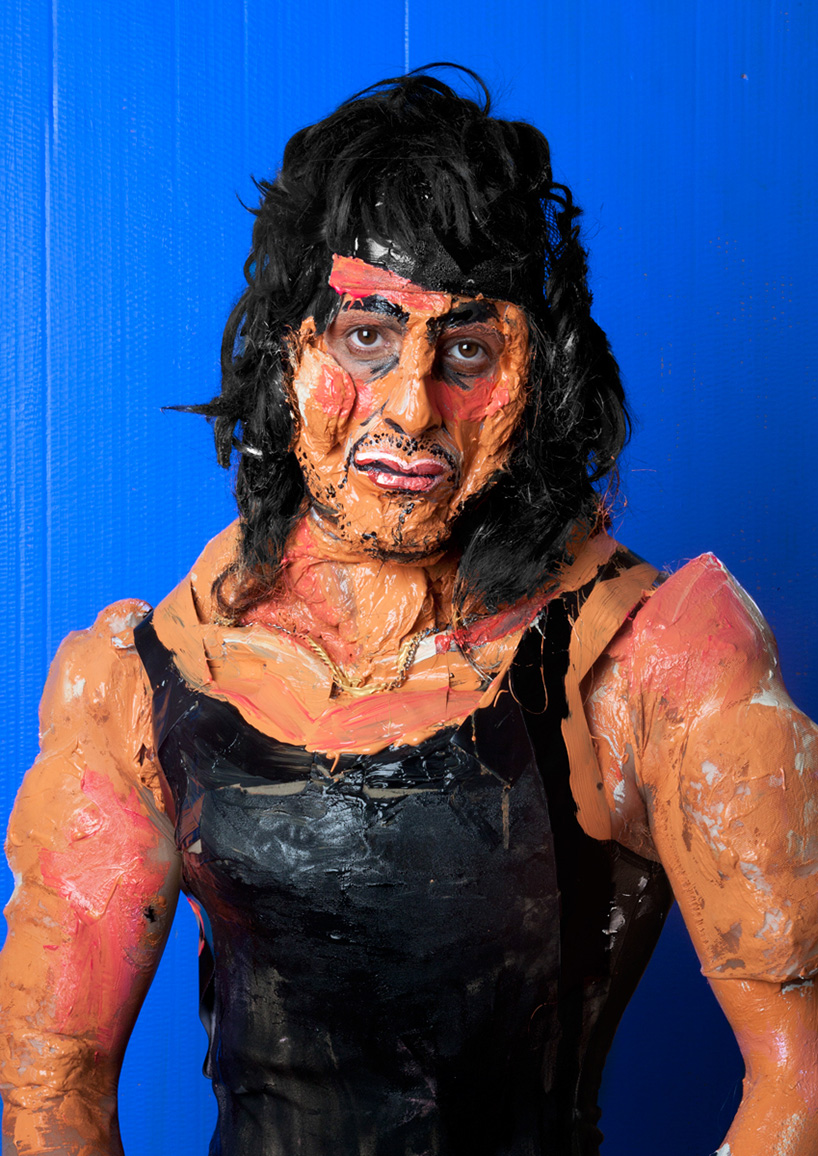 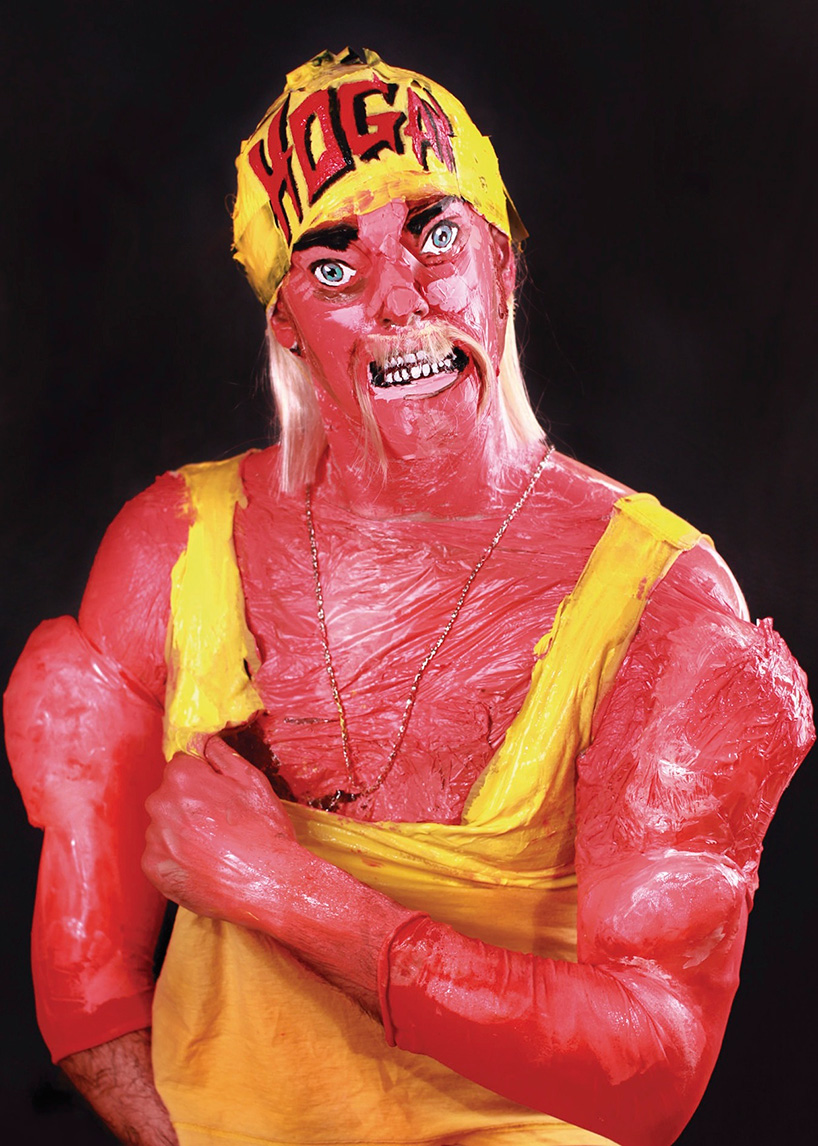 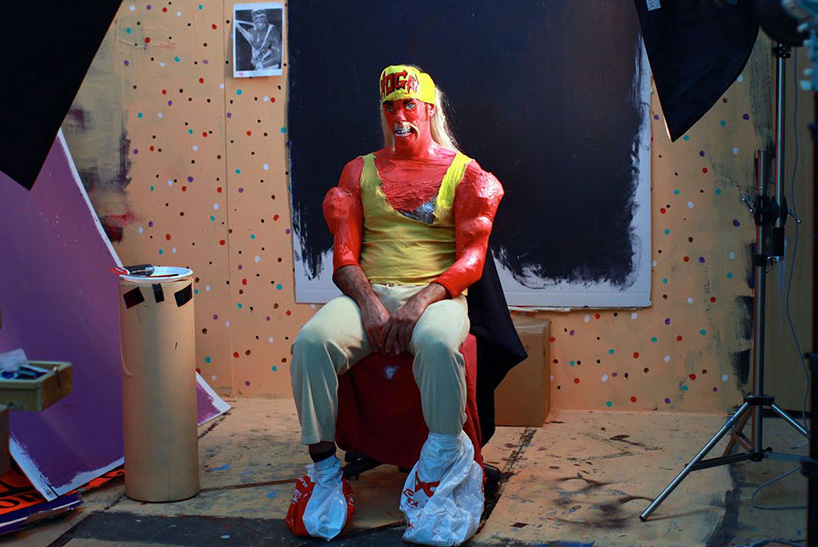