‘journey to seven light bay’ explores mori’s longtime interest in harmonizing nature, spiritualism and technology in the digital age. it illuminates the artists’ process and provides a digital recreation of her upcoming physical project ‘primal rhythm’, which is being built off the coast of okinawa, japan.

hosted within the atrium of the AMDM, ‘journey to seven light bay’ will present visitors with a glowing white orb, the ‘tida dome’, as the entry point of mori’s digital installation. developed specifically for this occasion, ‘tida dome’ draws influences from the prehistoric caves of okinawa that illuminate when sunlight hits from a particular angle. as visitors enter the space, they will experience a virtual / digital replication of this illumination, continuing through the exhibition to virtually experience other elements of the physical project. the physical project being built in japan consists of a ‘sun pillar’ and ‘moon stone’, which together create a solar monument to the natural rhythms of the sun and moon and the alignment of celestial orbits during the winter solstice. the first phase of ‘primal rhythm’ opens on december 22nd, 2011 upon the completion of ‘sun pillar’ in japan.

during ‘journey to seven light bay’, visitors will hear mori’s commentary on ‘primal rhythm’ as well as past art works. mori’s work has long drawn influences from the interesction of nature ad technology. ‘I would like to reintroduce ancient culture to contemporary life in order to reconnect with nature,‘ she says.

the exhibition goes live november 9th, 2011 at 12:01 AM EST. a trailer of the digital exhibition can be viewed here. 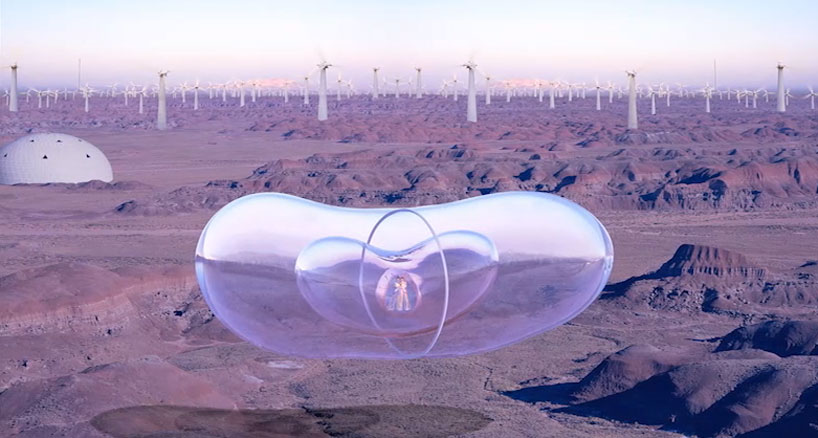 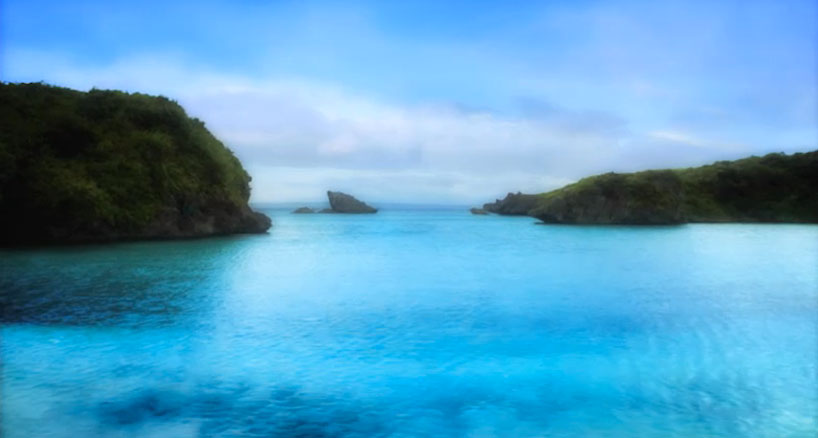 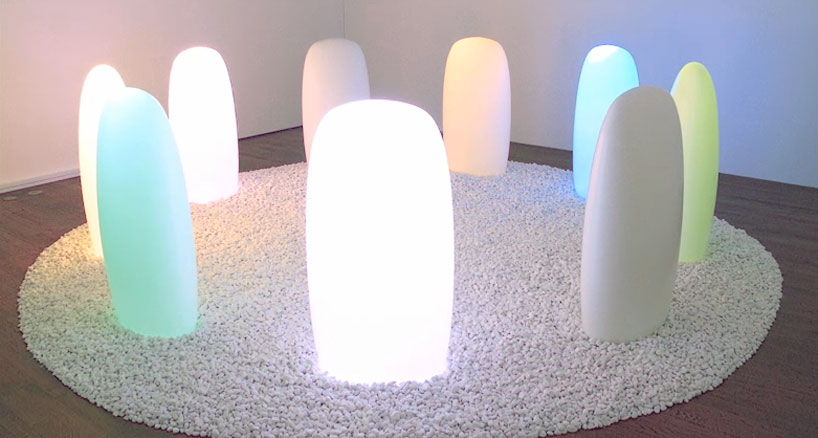 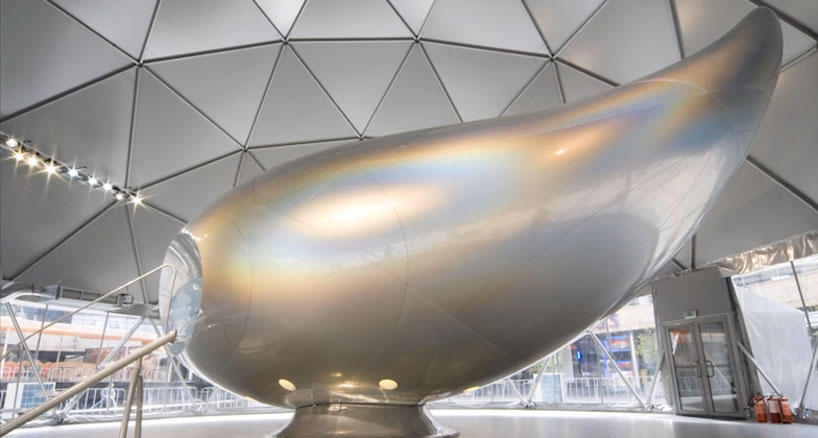 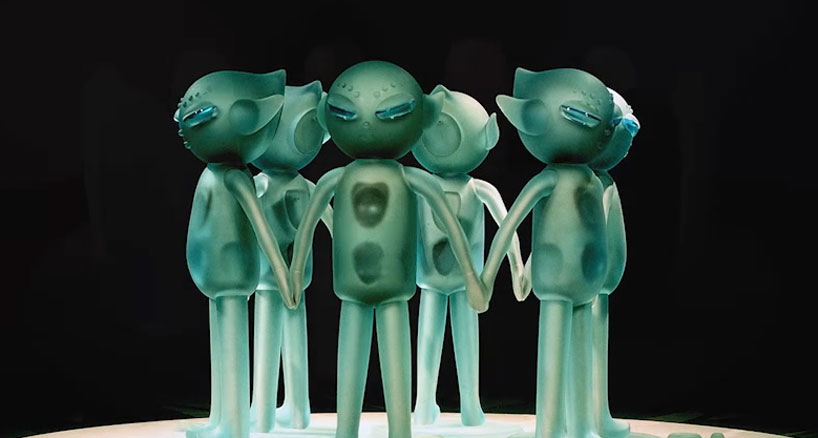 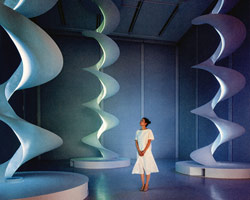