colombian artist mario arroyave seizes a moment in time, capturing the innate elegance and magnificence in seemingly ordinary actions. his series ‘timeline’ makes use of visual repetition as a metaphor for time, presenting an alternative reality to the viewer. digitally manipulated scenes form surreal scenarios where multiple movements are duplicated and layered into complex compositions that demonstrate the passage of time in a completely unconventional way. 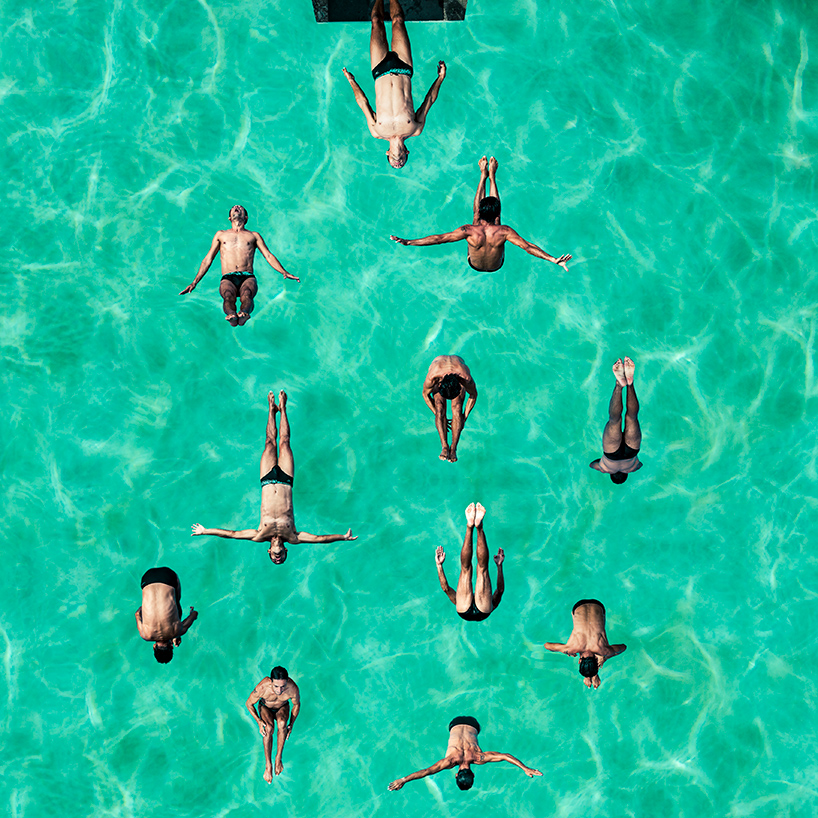 the primary focus of arroyave’s recent photographic work is people engaged in a range of different actions. complex acts — like water and snow sports, diving, skiing, and marathon running — become ‘flattened’ activities that capture multiple moments in time in a single frame. by digitally duplicating and reproducing players or participants he photographs within a single image, mario arroyave is able to create a synthesized buzz and bevy of people that interact within a singular shot. 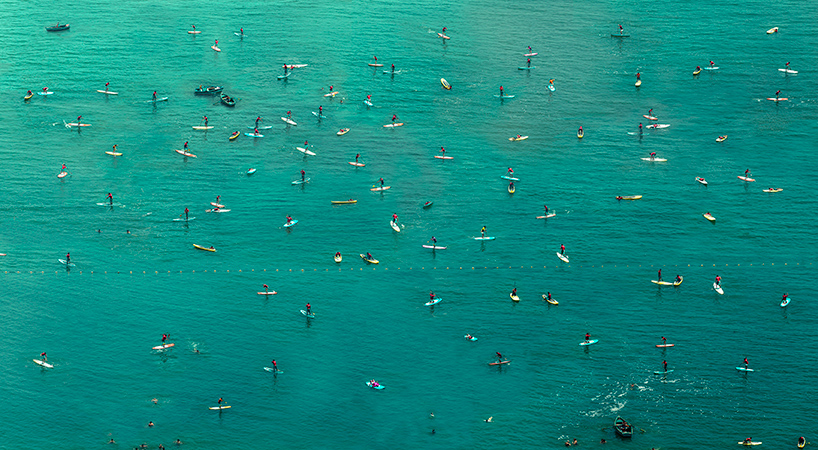 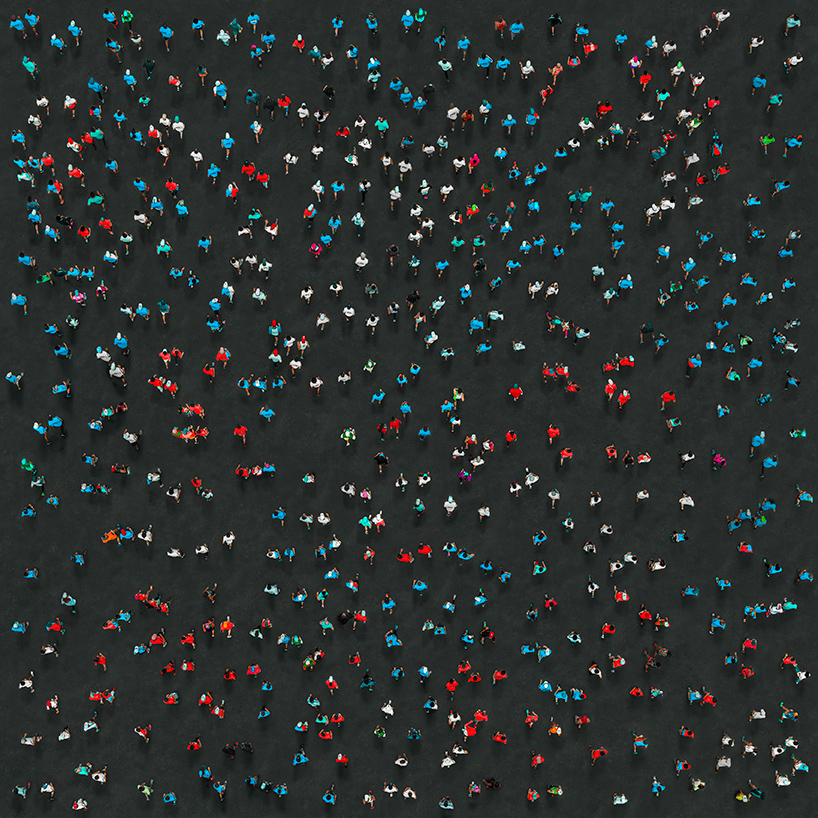 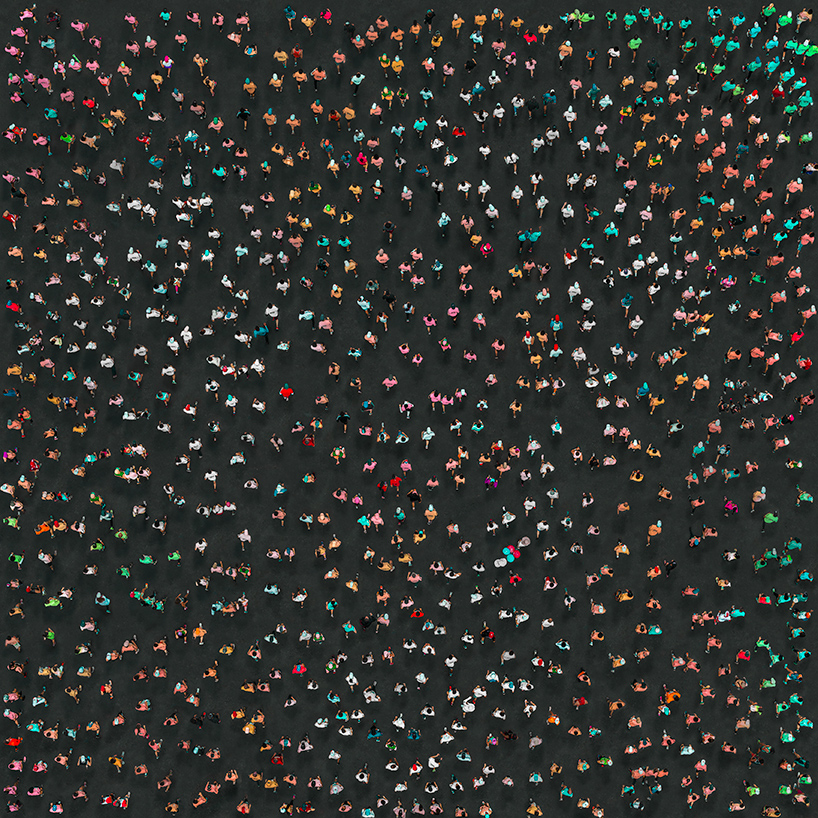 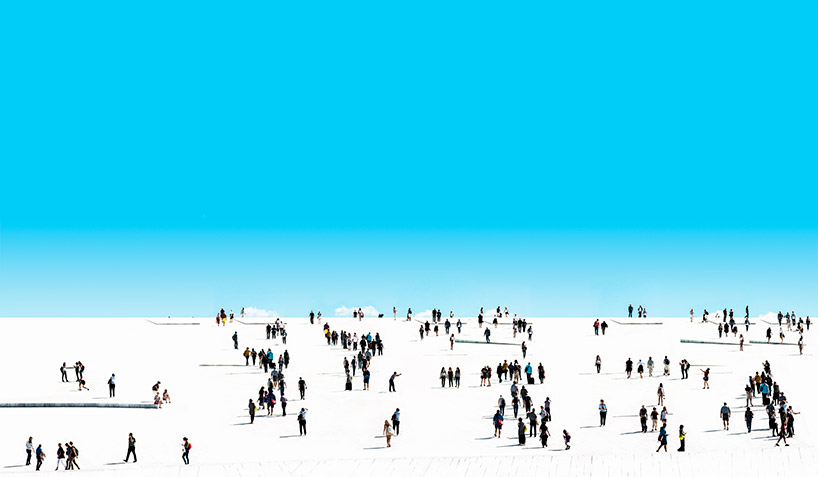 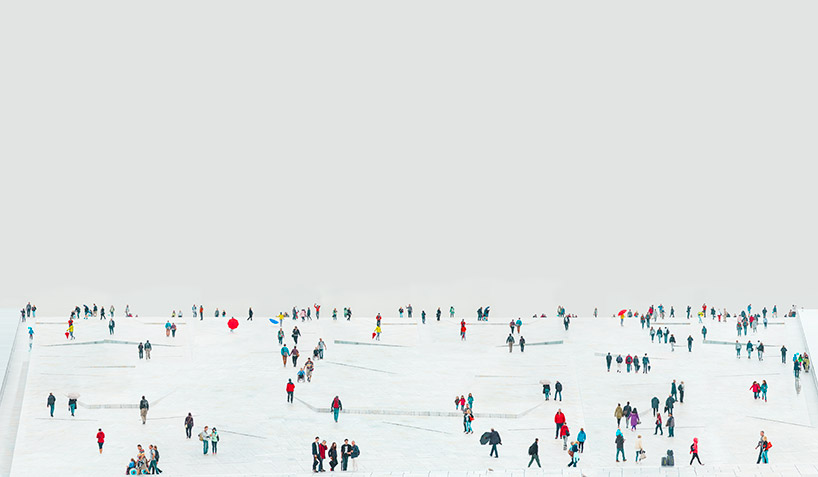