in a departure from his early ‘aqueous‘ liquid work, photographer mark mawson has realized a personal project using paint, ink and water to create striking floral forms. ‘flowers and swirls’ sees vibrantly colored pigment turn into hypnotizing shapes and spirals, seeming to swell out from the screen. in drawing from his previously completed ‘roses’ series, mawson created a collection of images that capture tinted liquid in surprising and spellbinding ways. 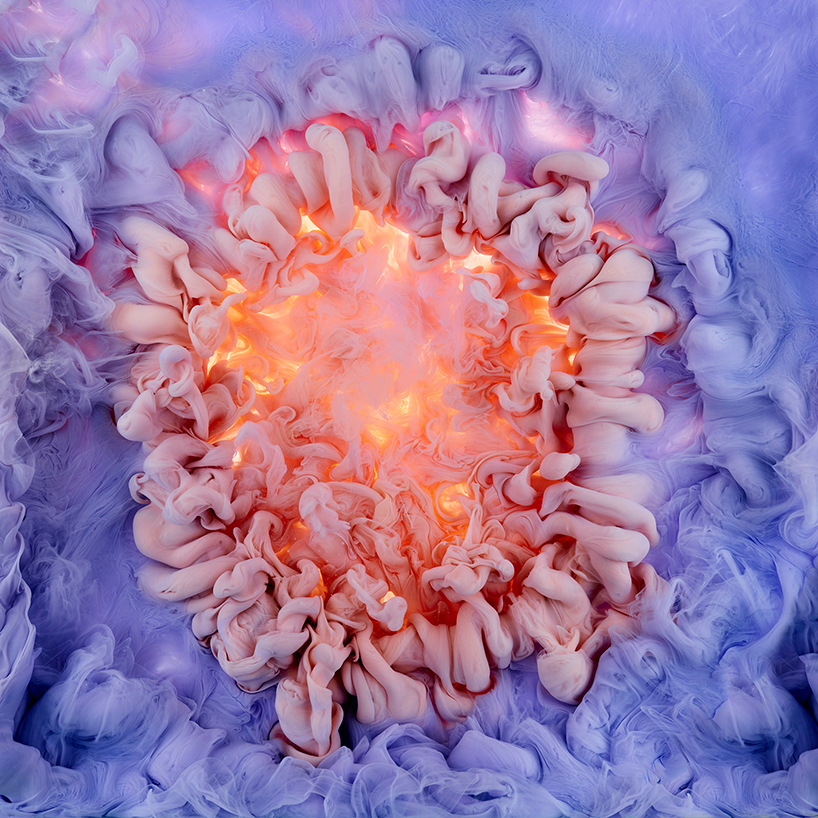 mawson meticulously mixes inks and paints in water, creating colorful liquid compositions that take on both floral and endlessly spiraling forms. through his lens, mawson captures the submerged shapes as they swell and surge across the frame, freezing a moment in time. blooms billow and coils churn, delivering hypnotic configurations that seem to suck viewers into their screens. 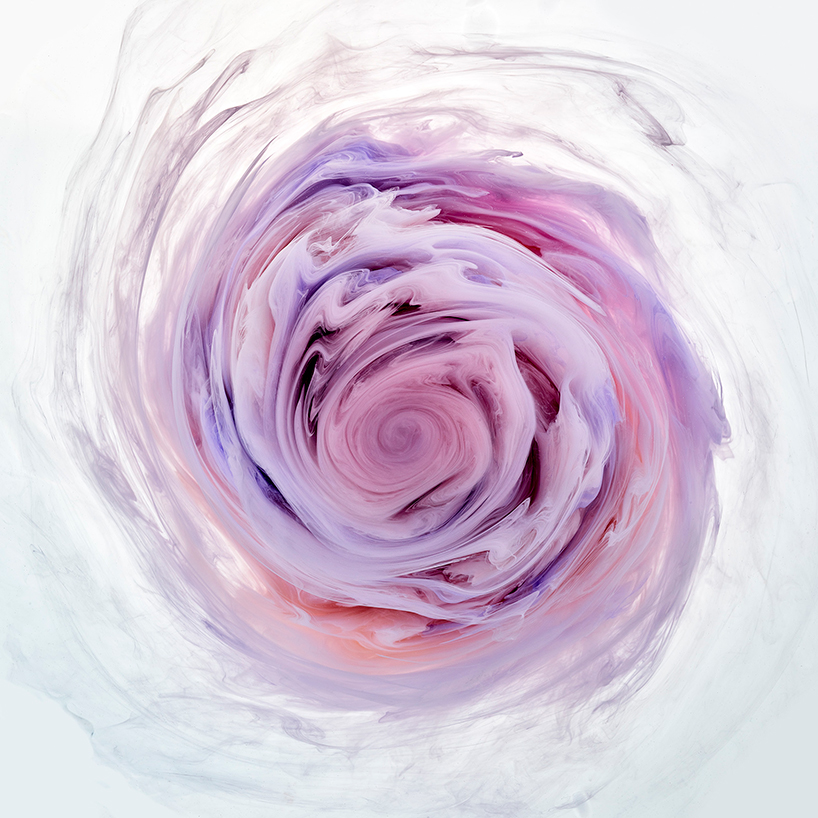 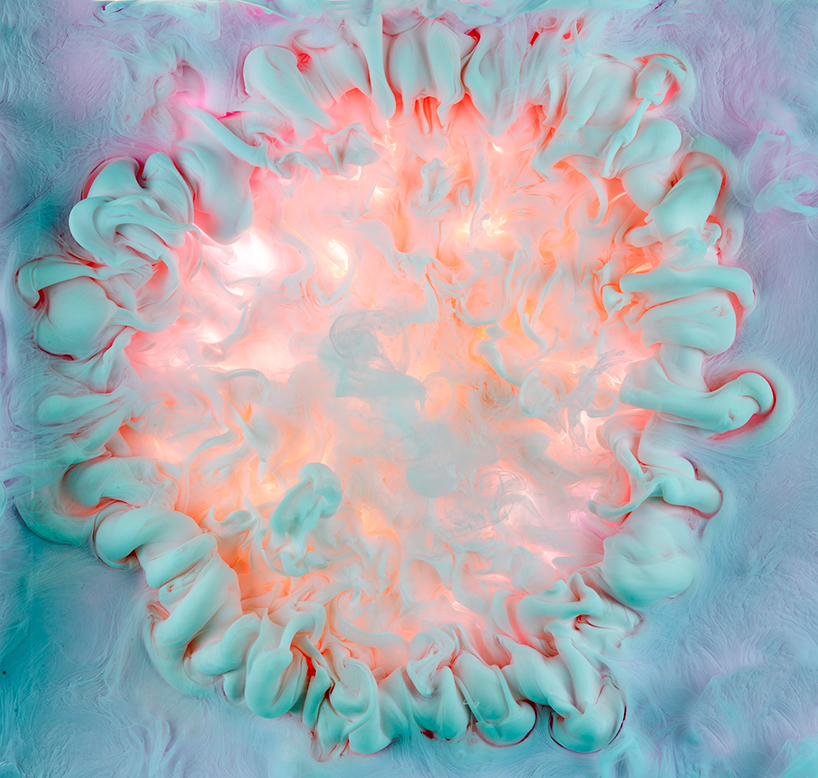 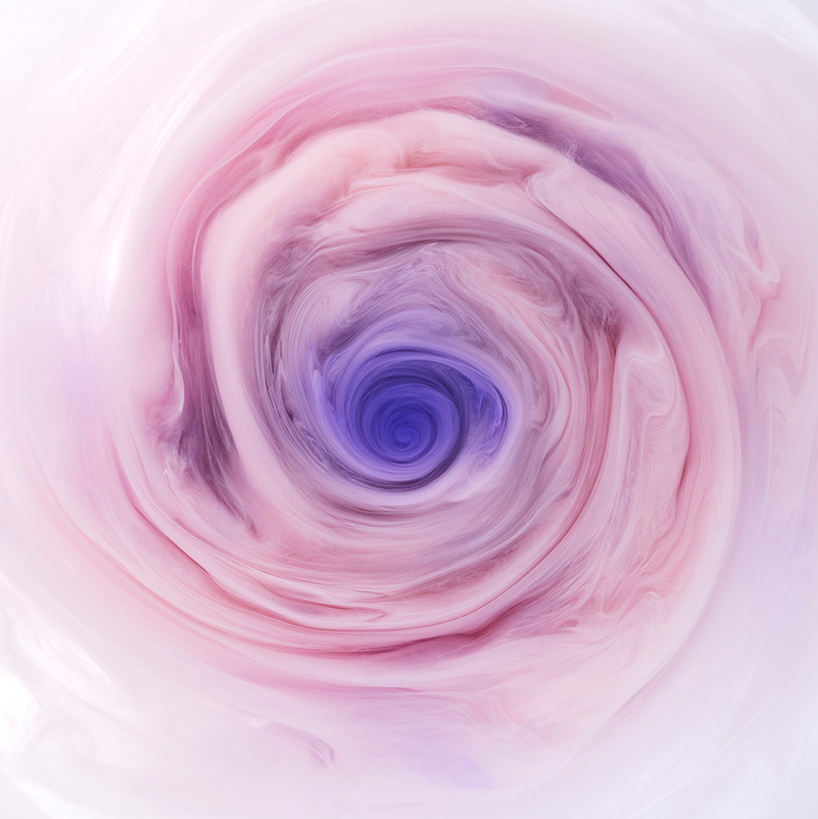 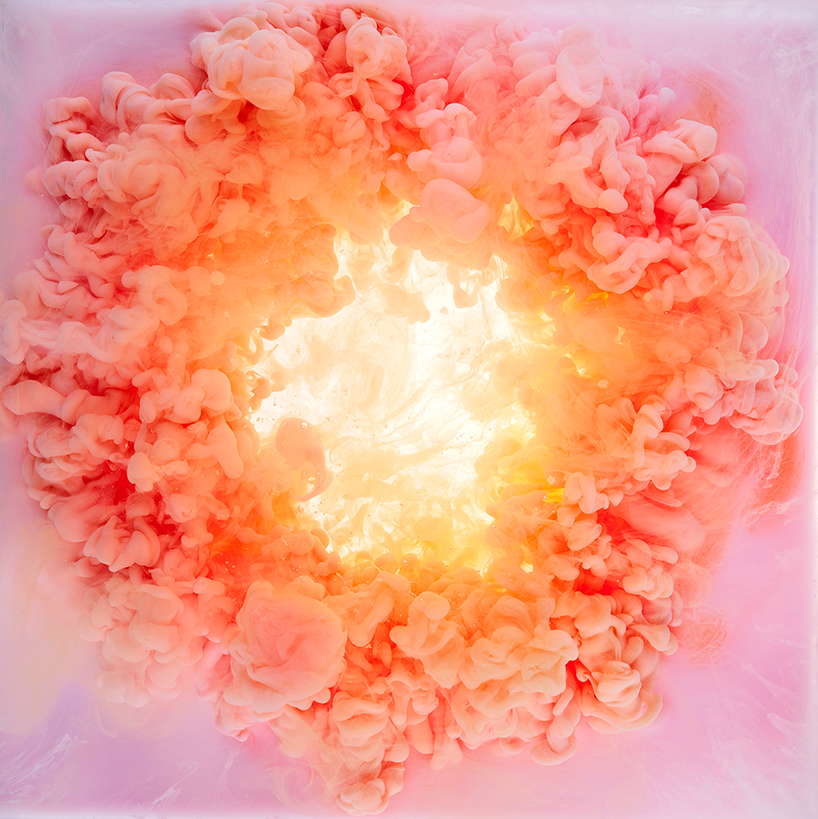 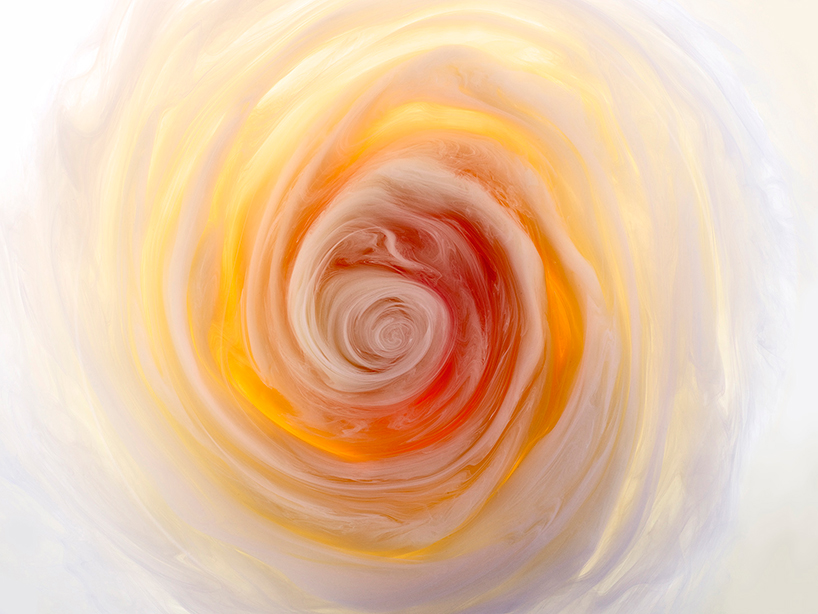 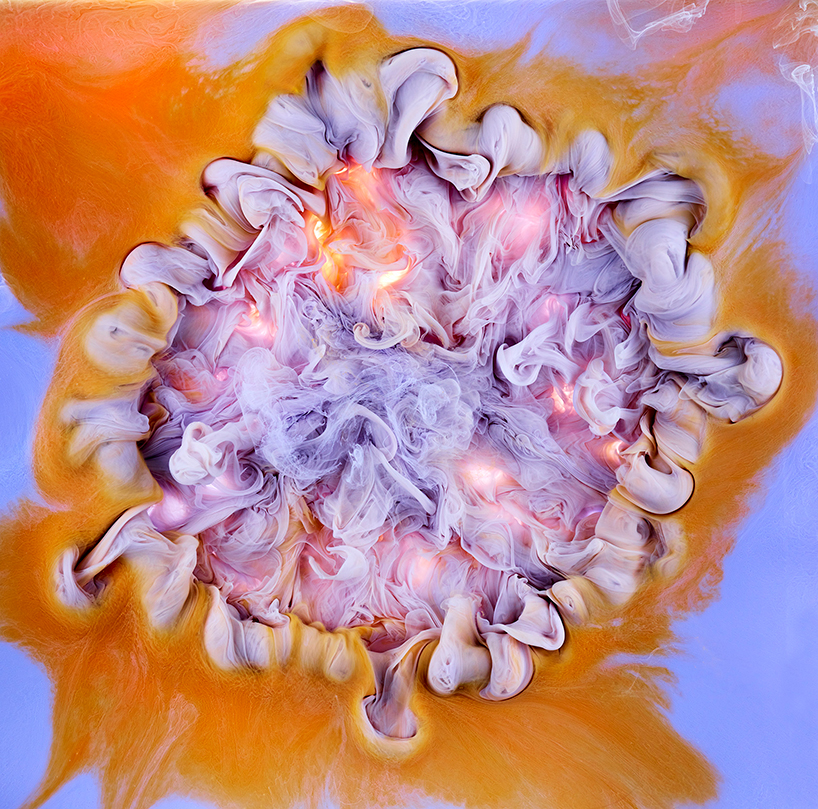 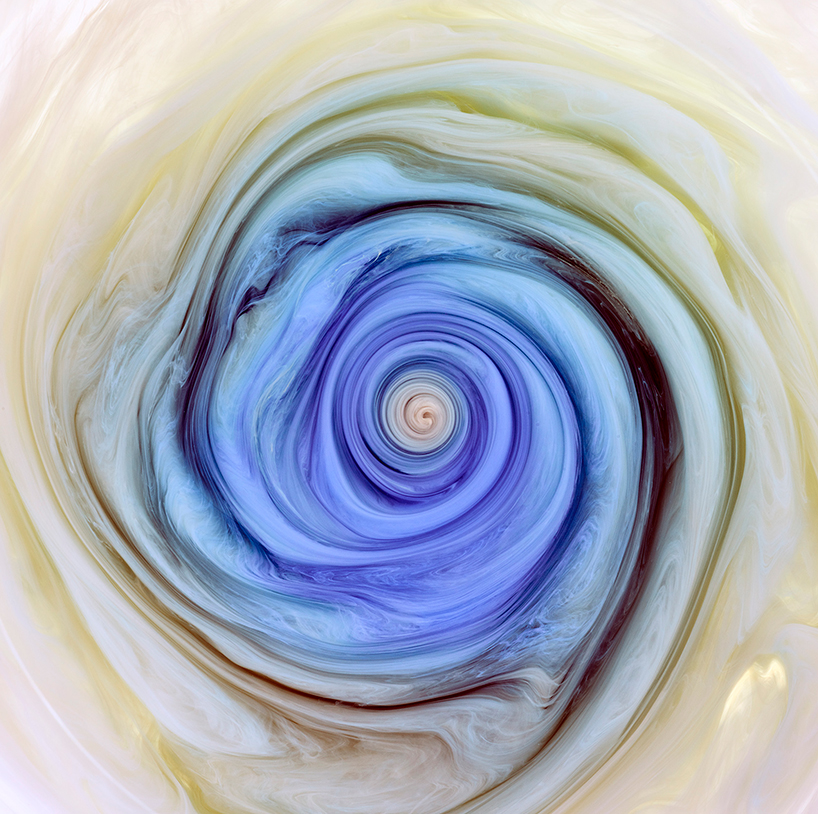 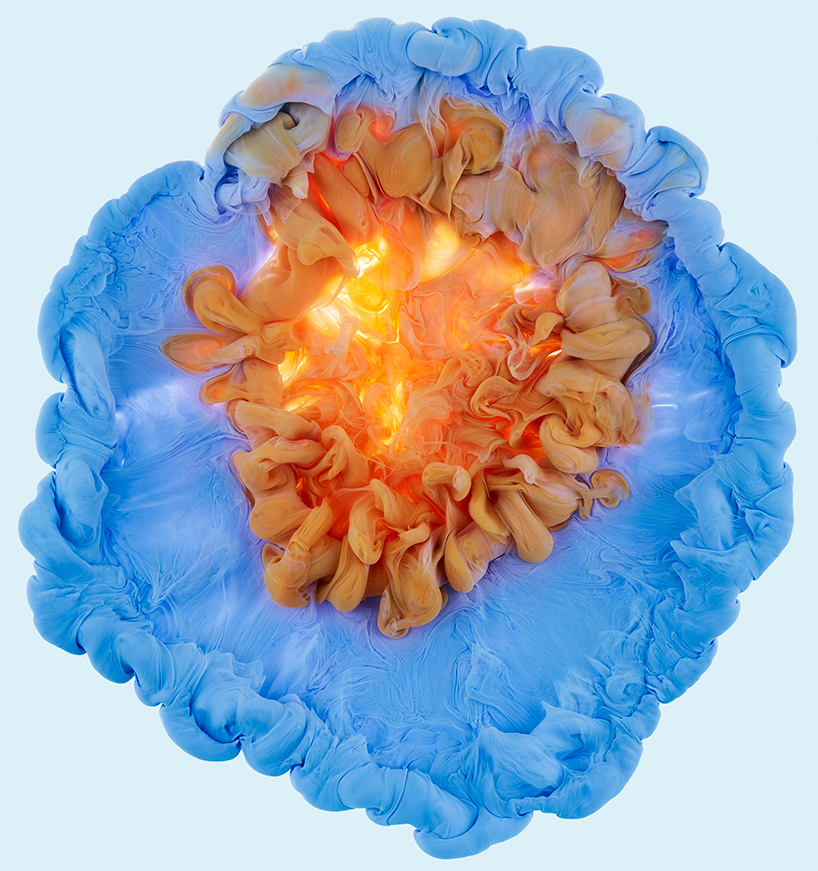 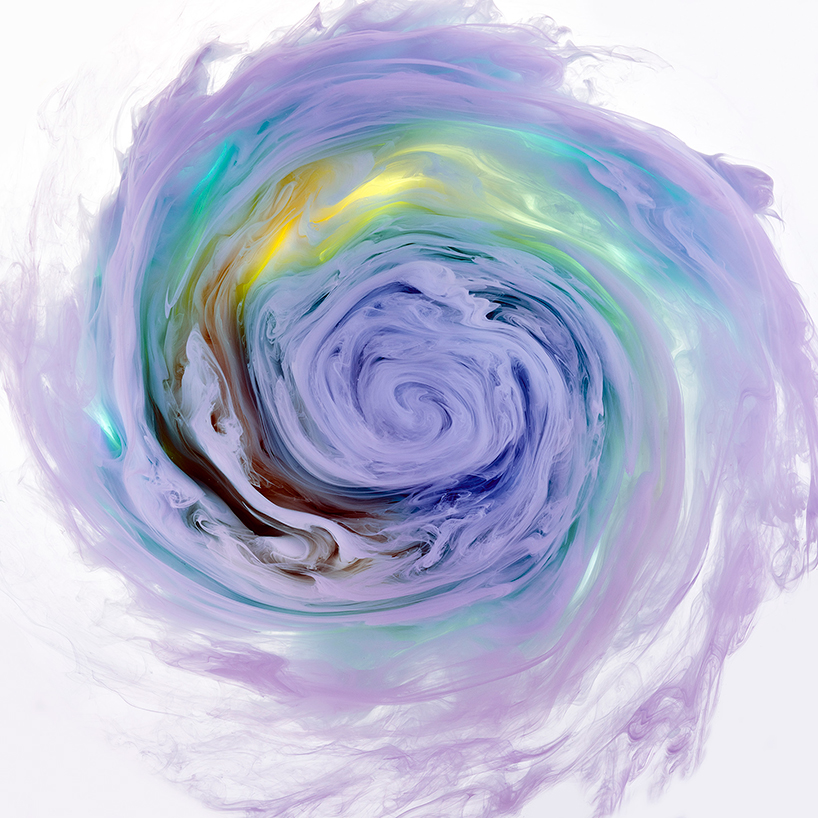 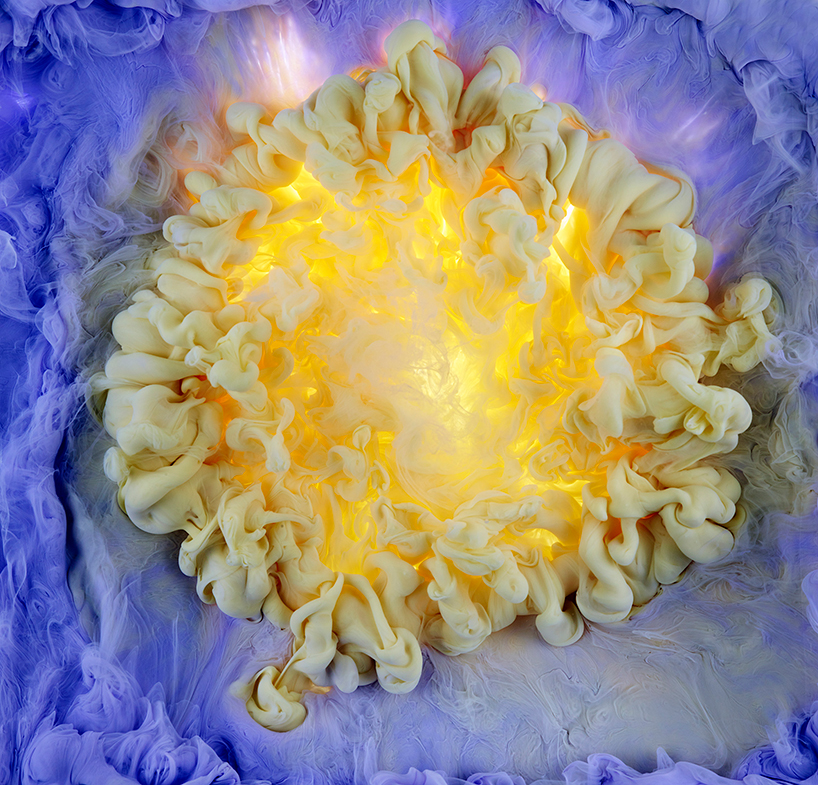 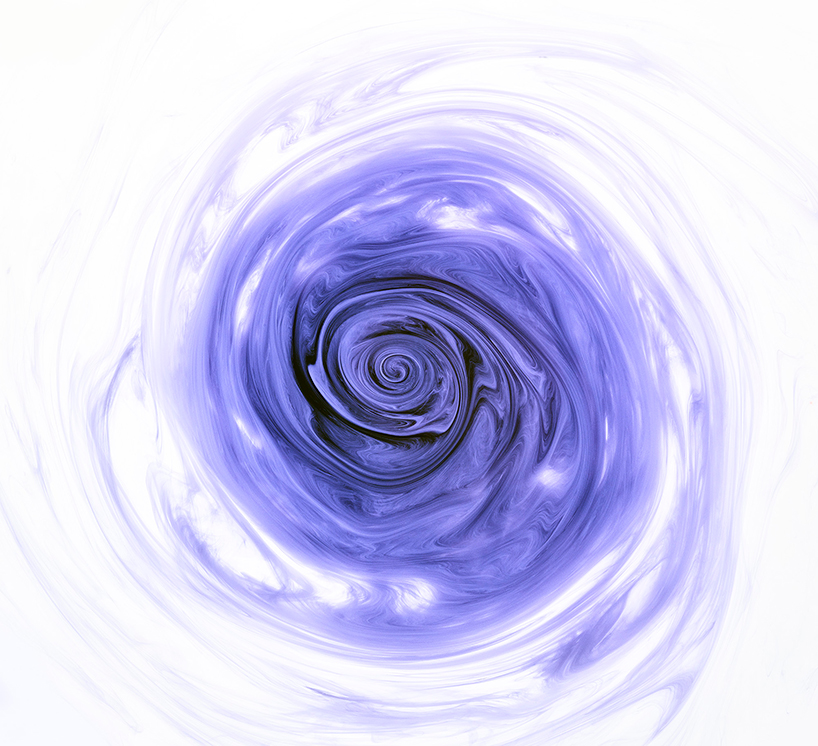 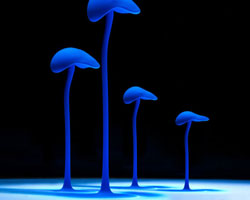