photographer mark menjivar has created a series of portraits looking inside people’s fridges. the series was completed of a span of three years in homes all over the united states. each photograph is shot ‘as is’ and represents a wide swath of people. the series began when menjivar traveled across the us and began to ‘think about the foods we consume and the effects they have on us as individuals and communities’. this led him to ask people to photograph their fridge. the series is very revealing as each piece is accompanied by a short description of its owner. 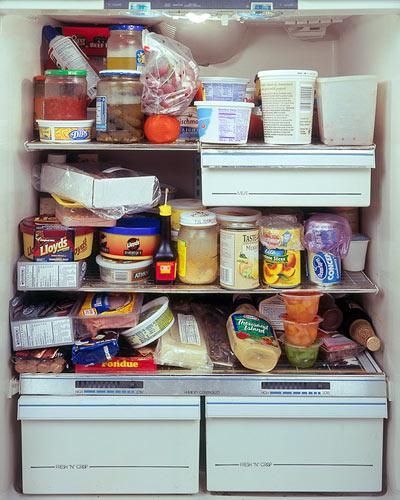 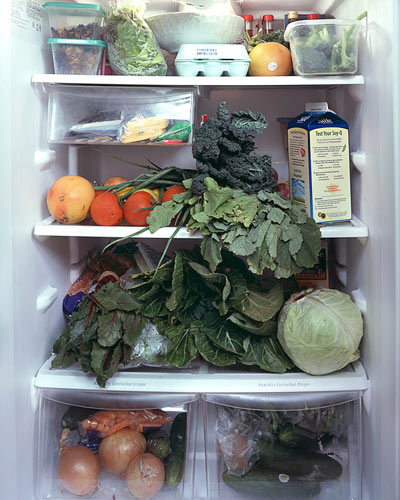 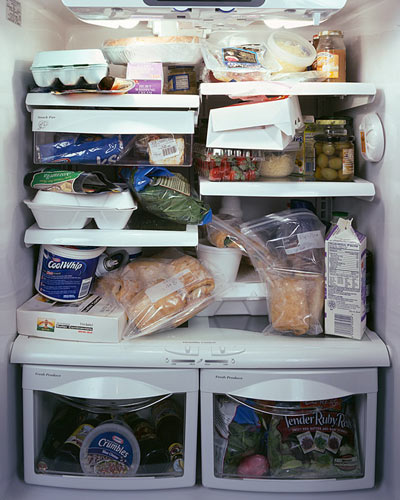 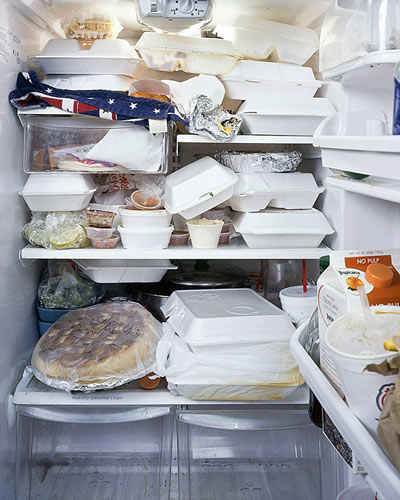 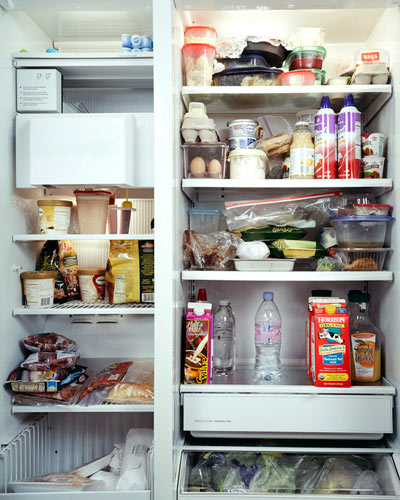 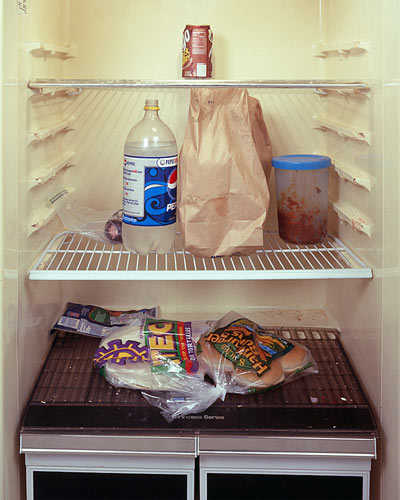 botanist | ft. wayne, IN | 1-person household | feels more comfortable among flora and fauna of his era than people. | 2008 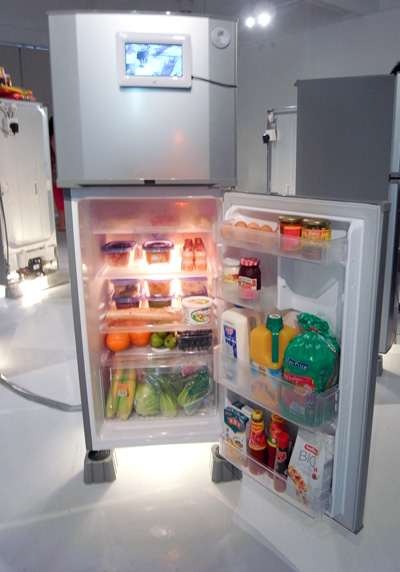