within the vast green landscape of england’s grizedale forest, visitors have had the unparalleled chance to experience the natural surroundings not as themselves, but as the critters and wildlife that inhabit it. immersive experience studio marshmallow laser feast has created a virtual reality art work that lets people view the scenery through the eyes of its animals. the project takes viewers on a sensory journey that allows them to fly above the forest canopy, come face-to-face with other critters and step inside the bodies of various animals as they travel through the grizedale landscape. the aim of ‘in the eyes of an animal’ is to create a better understanding of how other mammals process optical information and to give people a chance to reflect on their own visual perceptions of the forest. 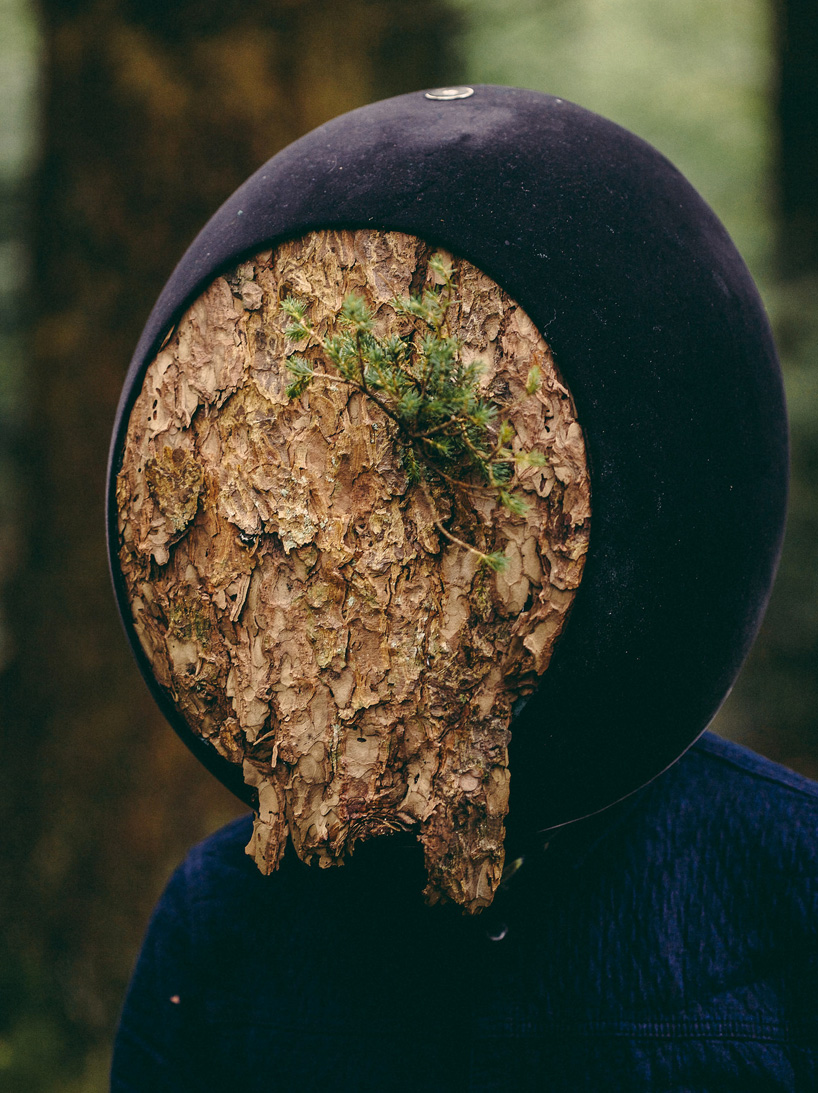 the project takes viewers on a sensory journey within the forest

virtual reality, aerial 360° drone filming, lidar and CT scanning have allowed marshmallow laser feast to artistically interpret the world of the animals. in addition to recreating trees and vegetation as VR objects, MLF also included many creatures, some captured via a photogrammetry rig and others CT scanned by the natural history museum. these images allowed MLF to digitize the microscopic world and the perspective of forest animals using a custom-built software.

binaural sound design enhances the virtual environment by mimicking the natural perception of sound in space. participants were not only able to hear the animals’ environment through headphone-delivered audio, but also ‘feel’ the noise, via a wearable sub pac device that turns vibrations into a tactile experience. 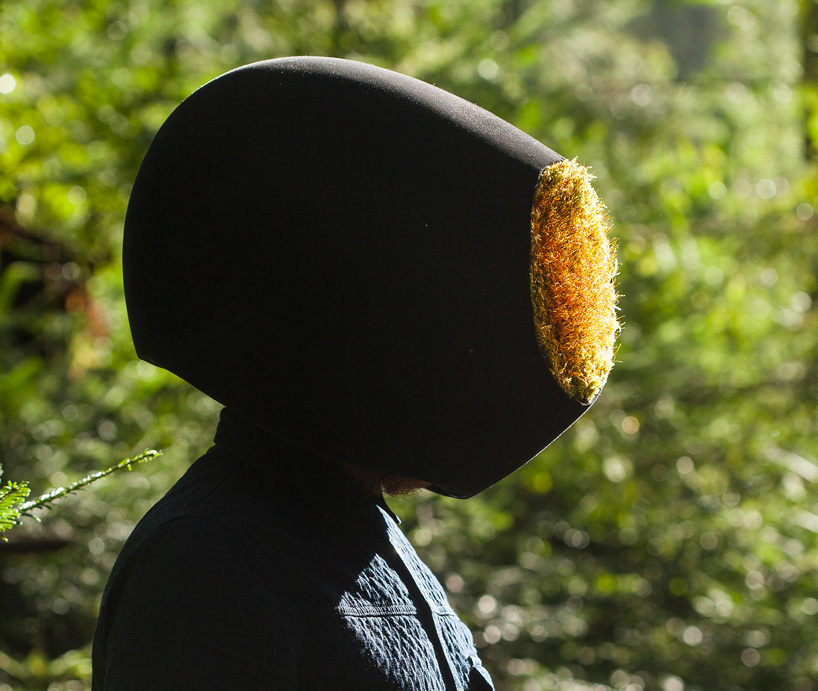 a virtual reality helmet offers an alternative perspective to its wearers

commissioned by abandon normal devices and forestry commission england’s forest art works, and supported using public funding by arts council england and forestry commission england, this immersive experience marries technology with the rich history of grizedale forest. the project was created as a feature of the and festival, which took place take in the forest from september 18-20, 2015. 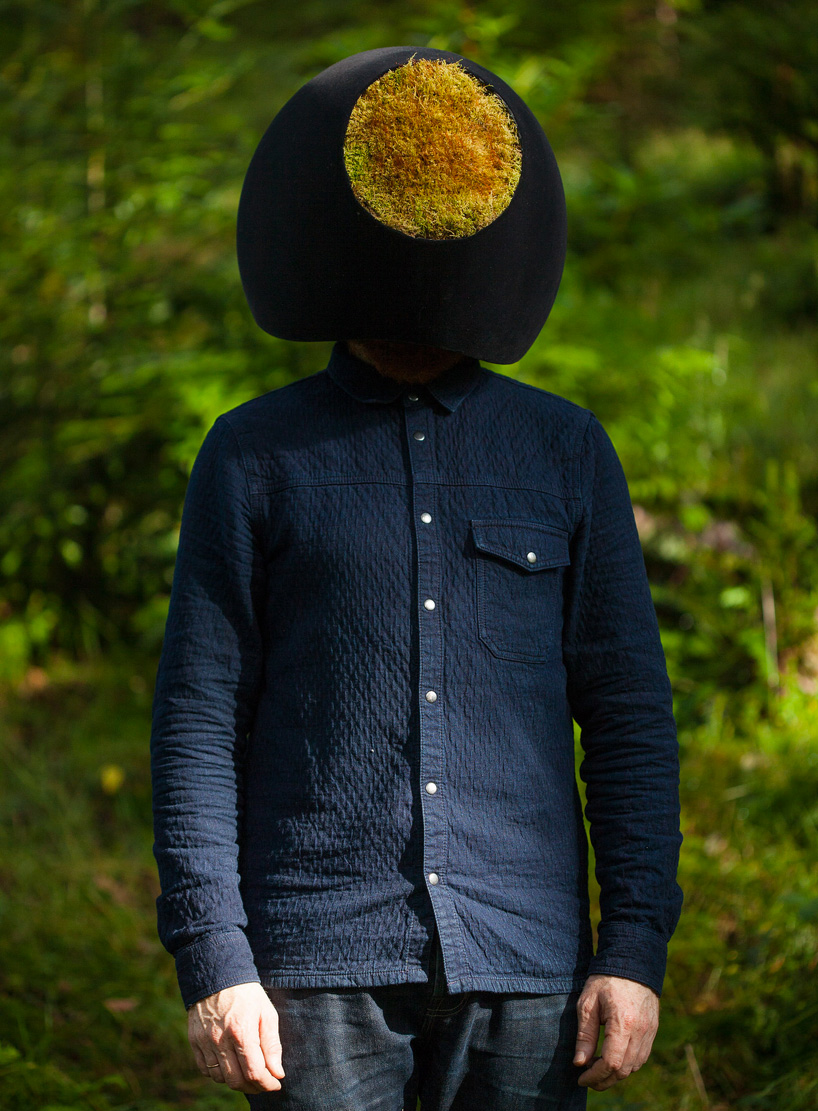 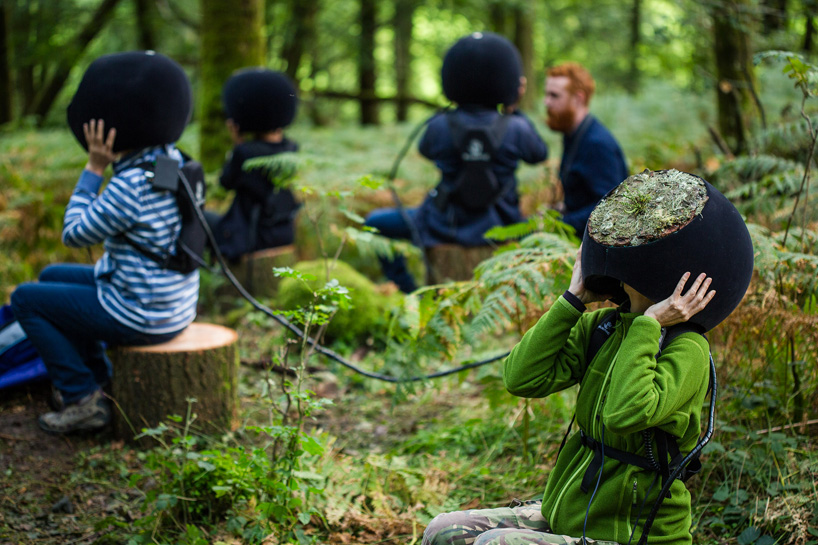 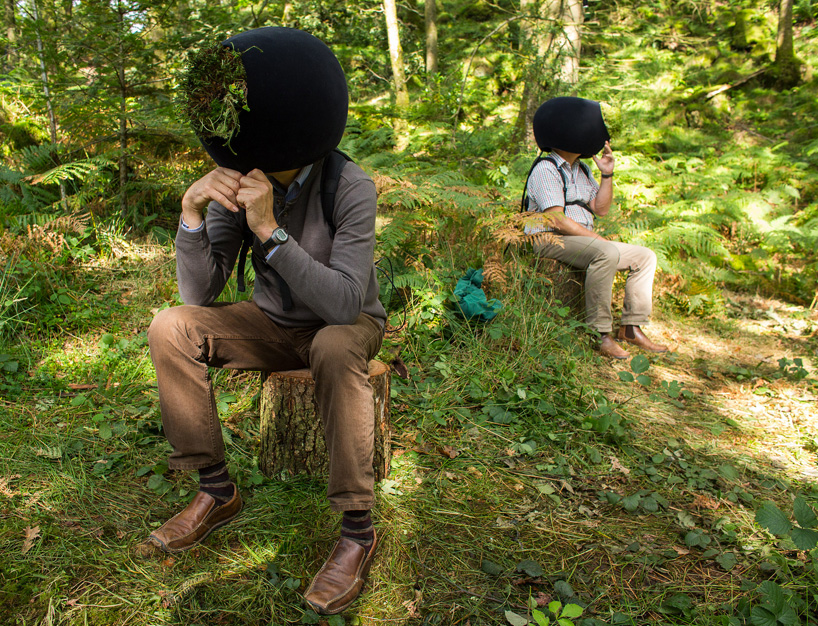 in the eyes of the animal: teaser
video courtesy of marshmallow laser feast 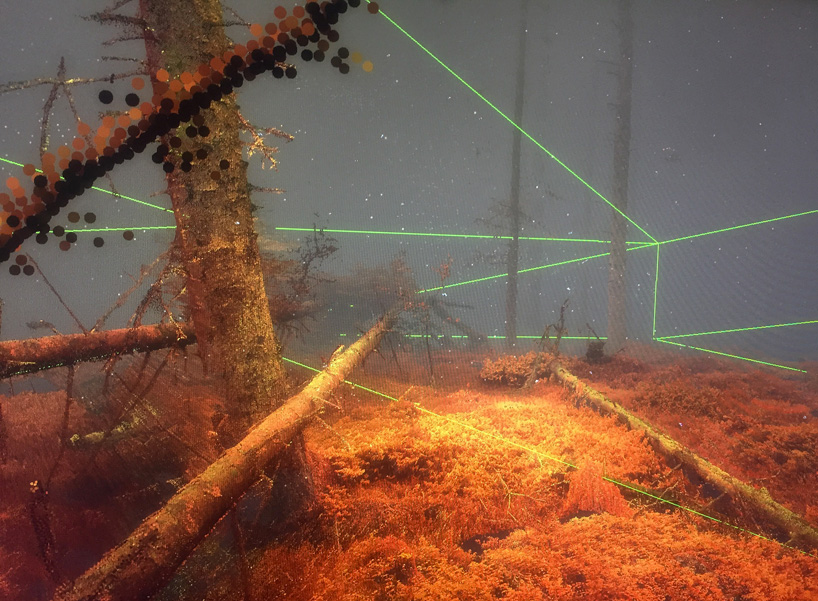 a projection of the forest through the eyes of an animal 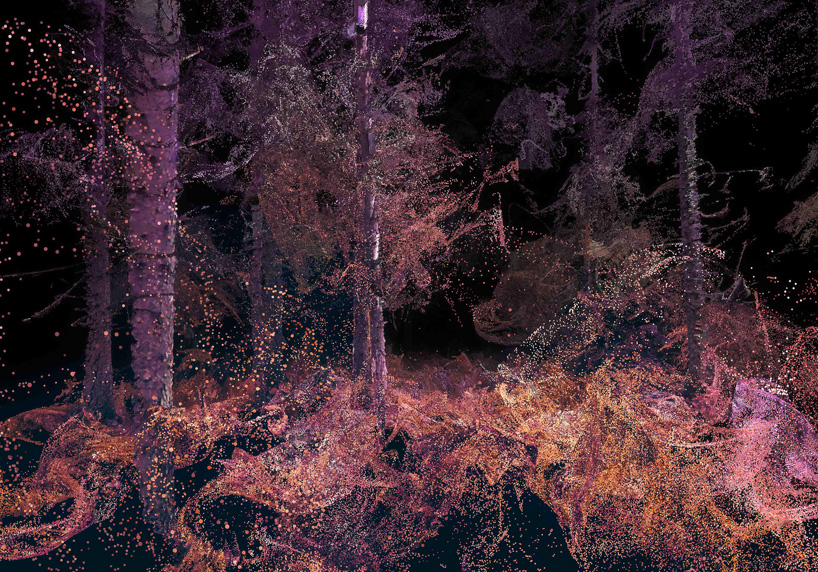