the martin puryear exhibition, shows work from his career that has spanned over 30 years. he has built sculptures primarily out of wood, rather than carving pieces from a single block and has experimented with different ways that wood can be connected. 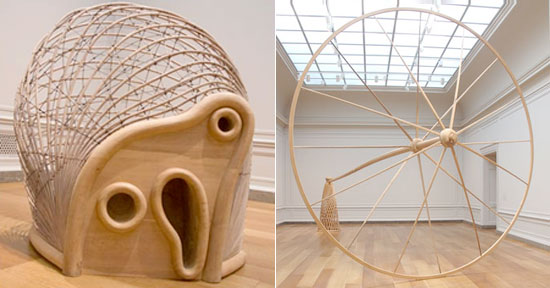 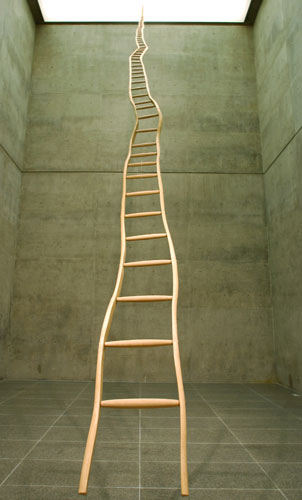 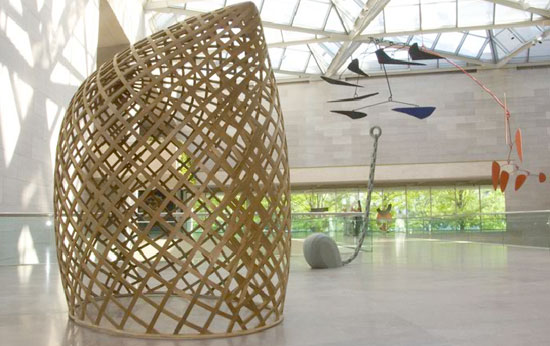 martin puryear exhibition features forty six sculptures made between the years 1975 and 2007. puryear’s sculptures reveals his keen interest in traditional arts and crafts such as basketry, weaving, woodworking and joinery, observed during his travels to africa, asia, europe and the usa. 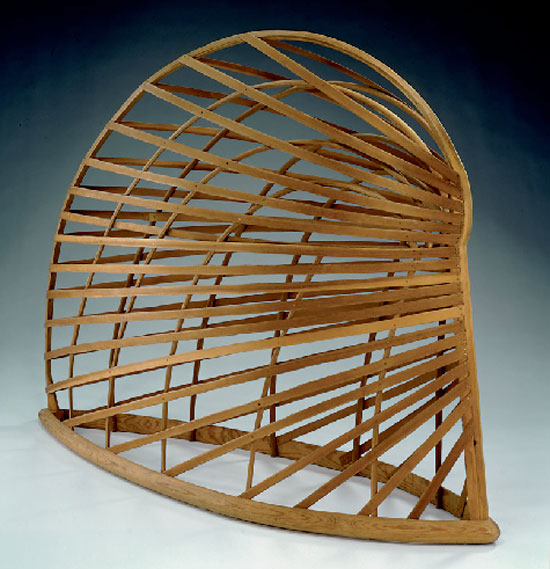