a solemn testament to tragedy by maxim velcovsky

In reaction to Russia’s most recent invasion of Ukraine and the near year-long devastation that followed, Czech designer Maxim Velcovsky showcases a poignant sculptural installation of burned-out cars. Entitled ‘Possibility of Death in the Mind of Someone Living,’ the installation comprises four civilian cars destroyed almost beyond recognition. Each war-wrecked car had been transported from Ukraine to be displayed to the public at the Signal digital art festival which took place at Mariánské Square in Prague this past October. As the artist says, ‘The civilian cars are a stark testament to the horrific tragedy that is still unfolding just a few hundred miles away.’ 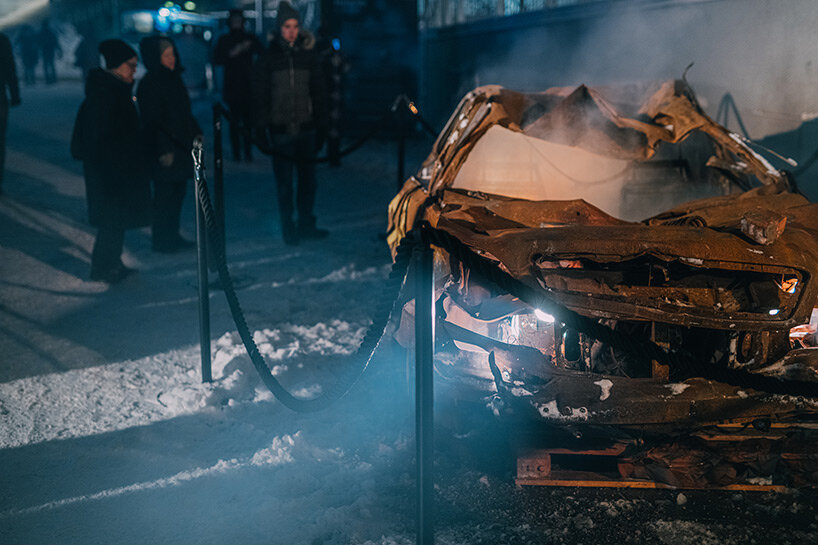 a glimpse into ukraine through its burned-out cars

With the collection of destroyed cars, designer Maxim Velcovsky offers viewers a glimpse into the situation of cities across Ukraine. The cars displayed at Mariánské Square have been transported directly from war-affected areas and are accompanied by the stories of Ukrainian citizens who lost not only their cars, but often all their possessions and loved ones. The project is being developed, in cooperation with NGO Post Bellum and the Ukrainian Embassy in the Czech Republic. 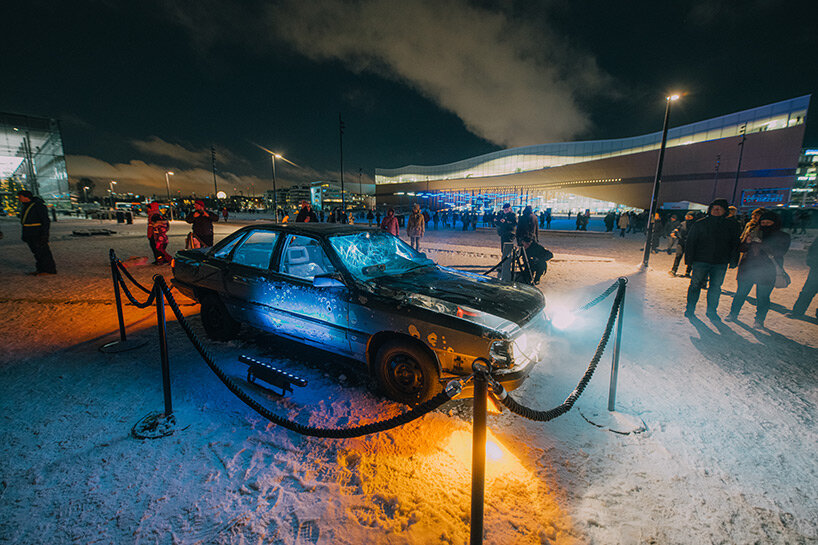 The designer stresses that while last year’s attack has proven devastating, the war in Ukraine has been going on practically since 2014. The team explains: ‘We have accepted the annexation of Crimea and the fighting in the Donbass with cold blood. But the turning point came on 24 February 2022, when Russia launched a frontal attack and began shelling the capital Kiev.

‘The attack on Ukraine caused the biggest migration crisis since the Second World War, with millions of people leaving their homeland. However, there are still those who do not believe that thousands of civilians are dying just a short distance from our borders.’ 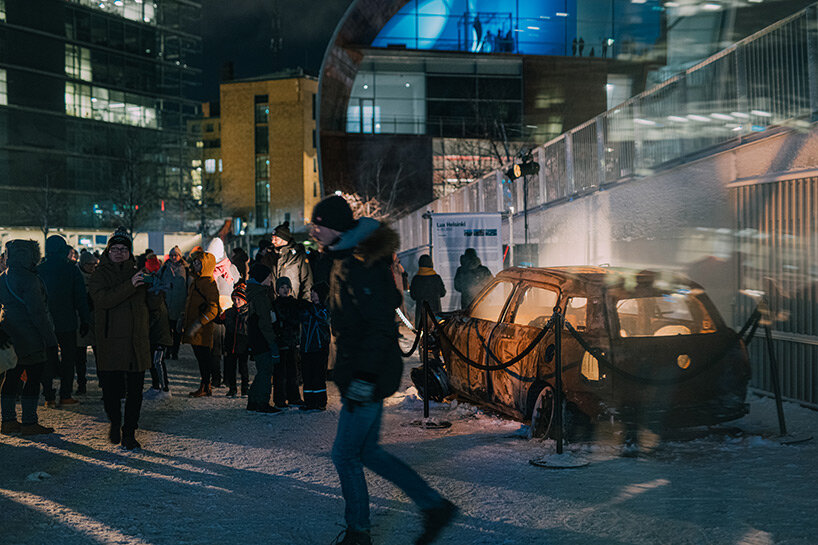 Maxim Velcovsky continues: ‘There are still people who doubt that there is a real war going on in Ukraine and that thousands of civilians are dying. False testimonies are circulating on the internet, conspiracy theories and hateful comments are flooding social networks.

‘However, real testimonies from Ukraine are undeniable proof of what is happening just a short distance from our borders. With my installation, I want to give people the opportunity to see up close what war looks like. And this is done through the cars we brought from the war zone.’ 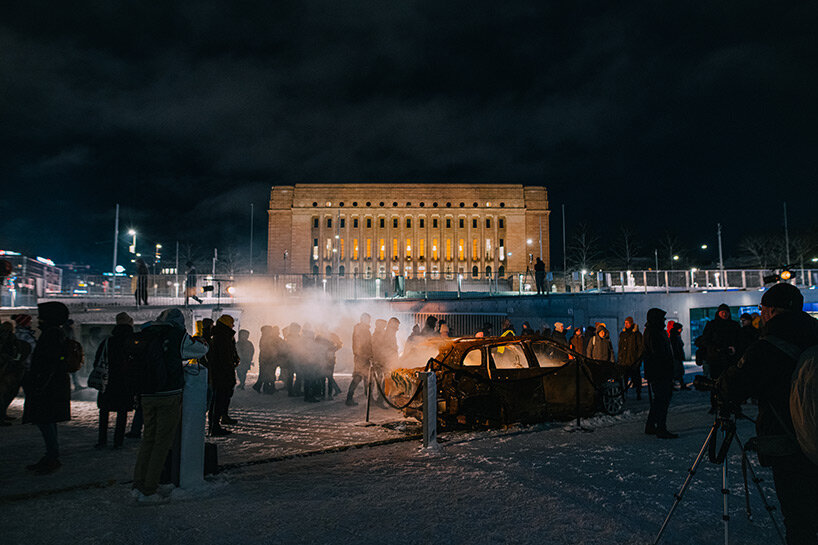 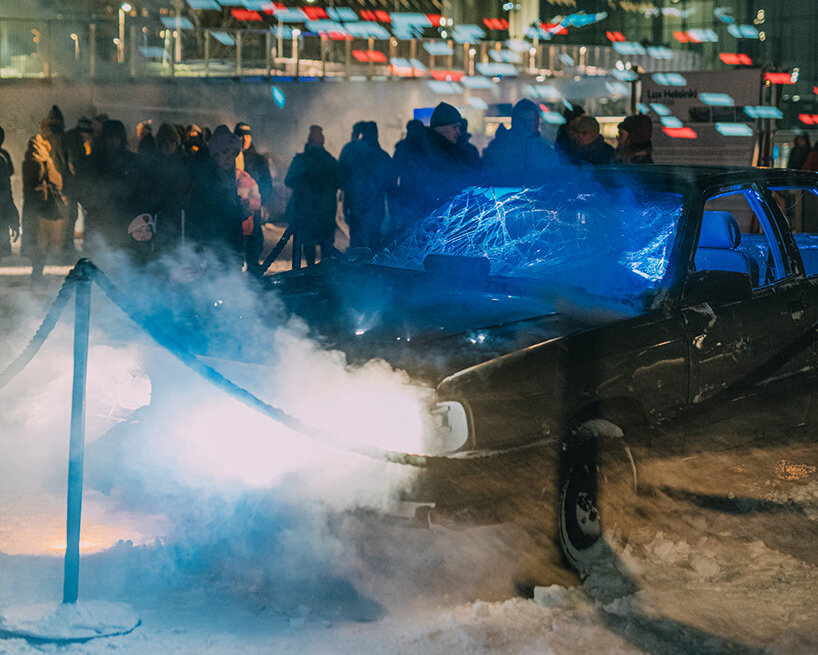 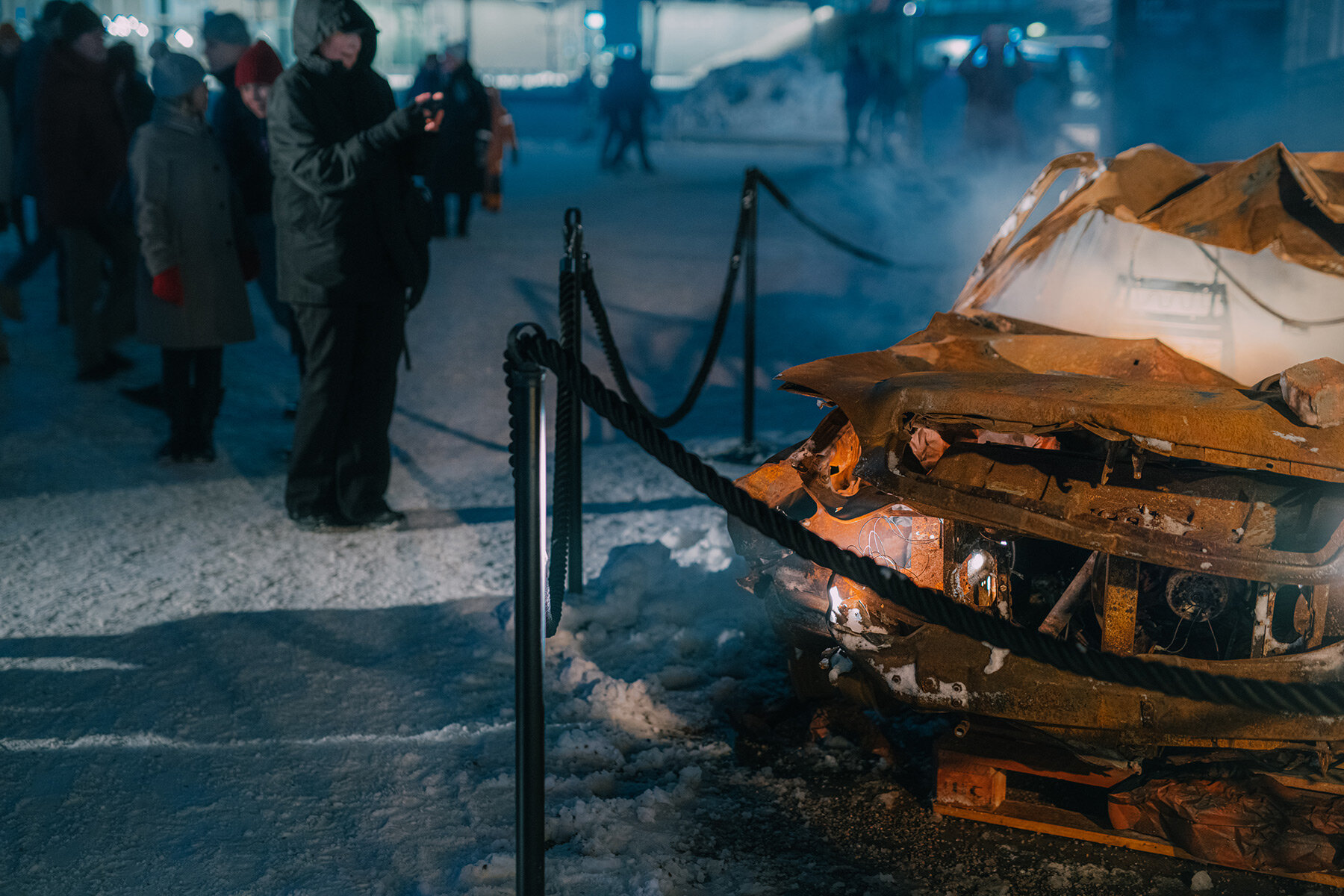 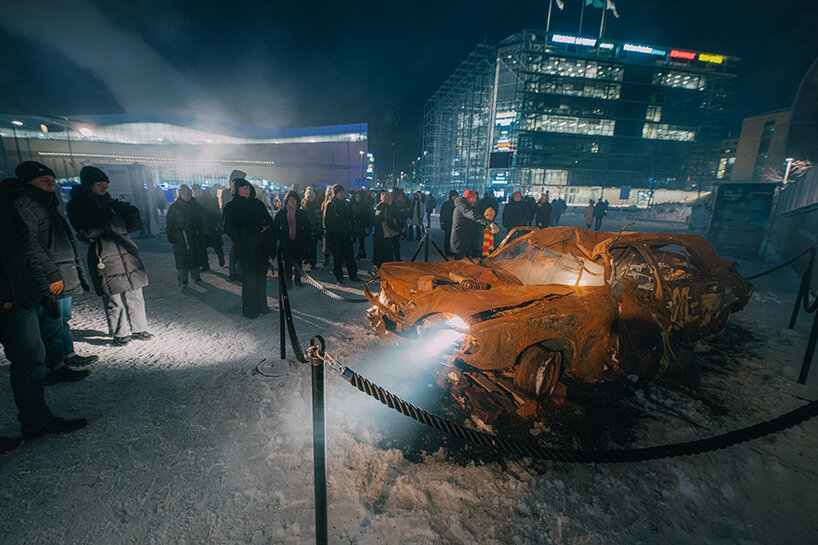 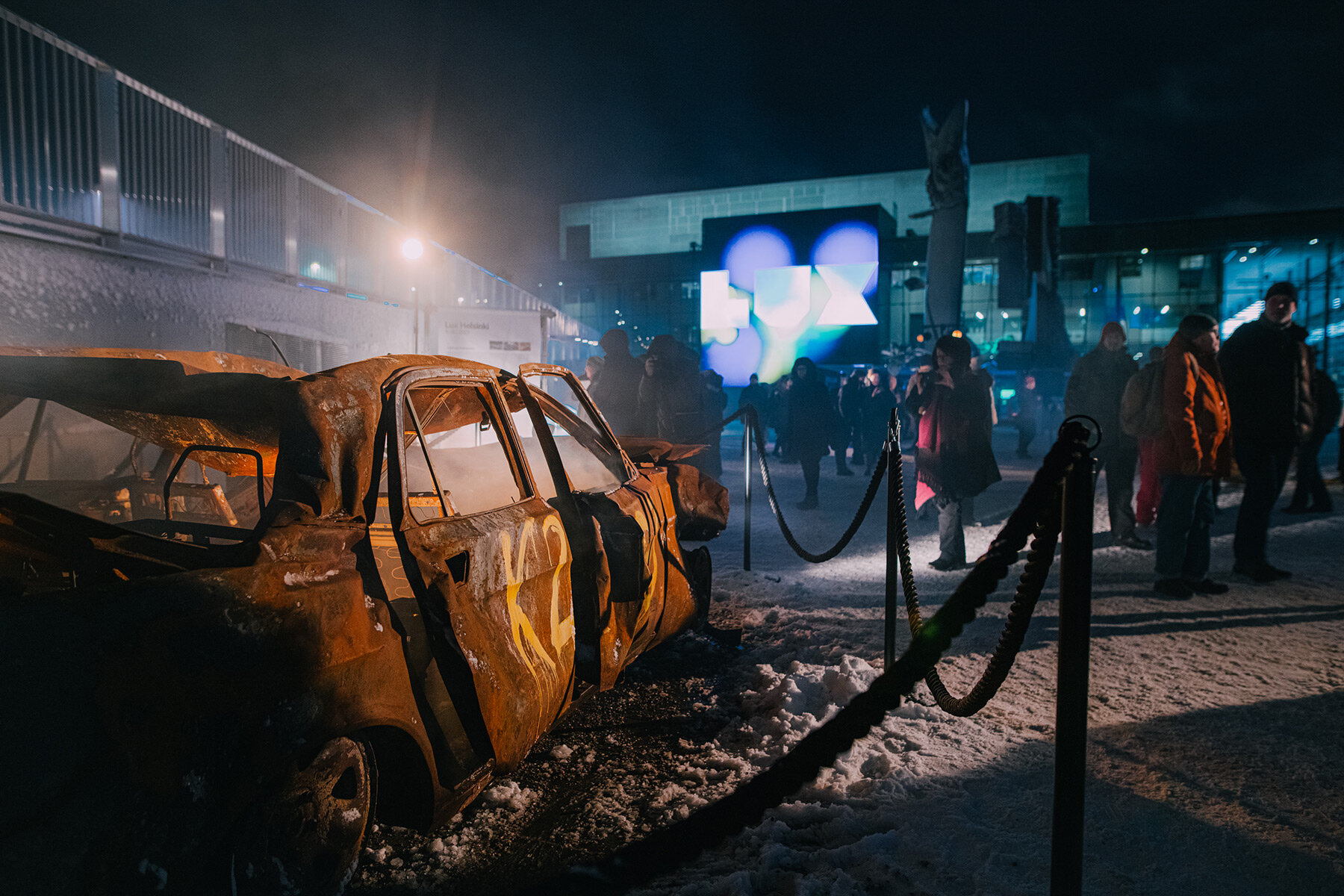 exhibition title: ‘Possibility of Death in the Mind of Someone Living’ 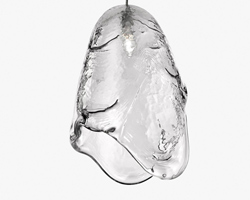 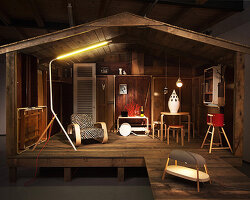 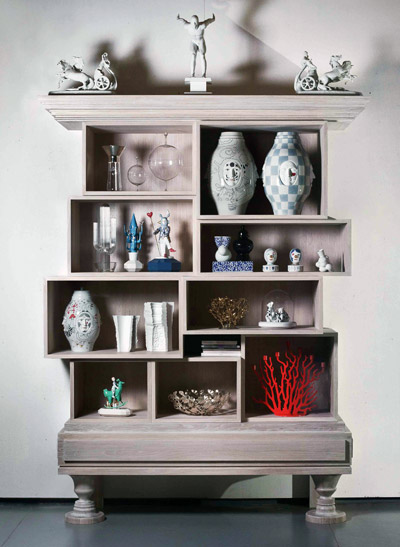