japanese photographer masashi wakui explores the labyrinth of tokyo’s luminous landscape by night, documenting the urban sprawl in a series of cinematic scenes. wakui uncovers otherwise hidden city streets laden with lanterns, neon, street poles and signage, and focuses his lens on the lively setting. the saturated tones, vibrant colors and moody glow that tokyo’s alleyways and pedestrian paths subtly emit are later magnified in post-production, enhancing the quality of the scene. the cinematic character of the images liken themselves to animated sequences illustrated by japanese director hayao miyazaki, where the japanese capital becomes alive at night. 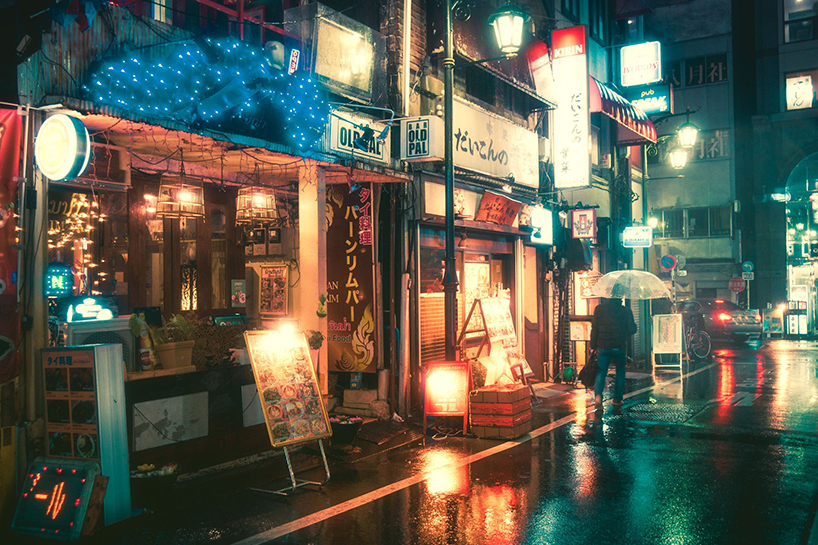 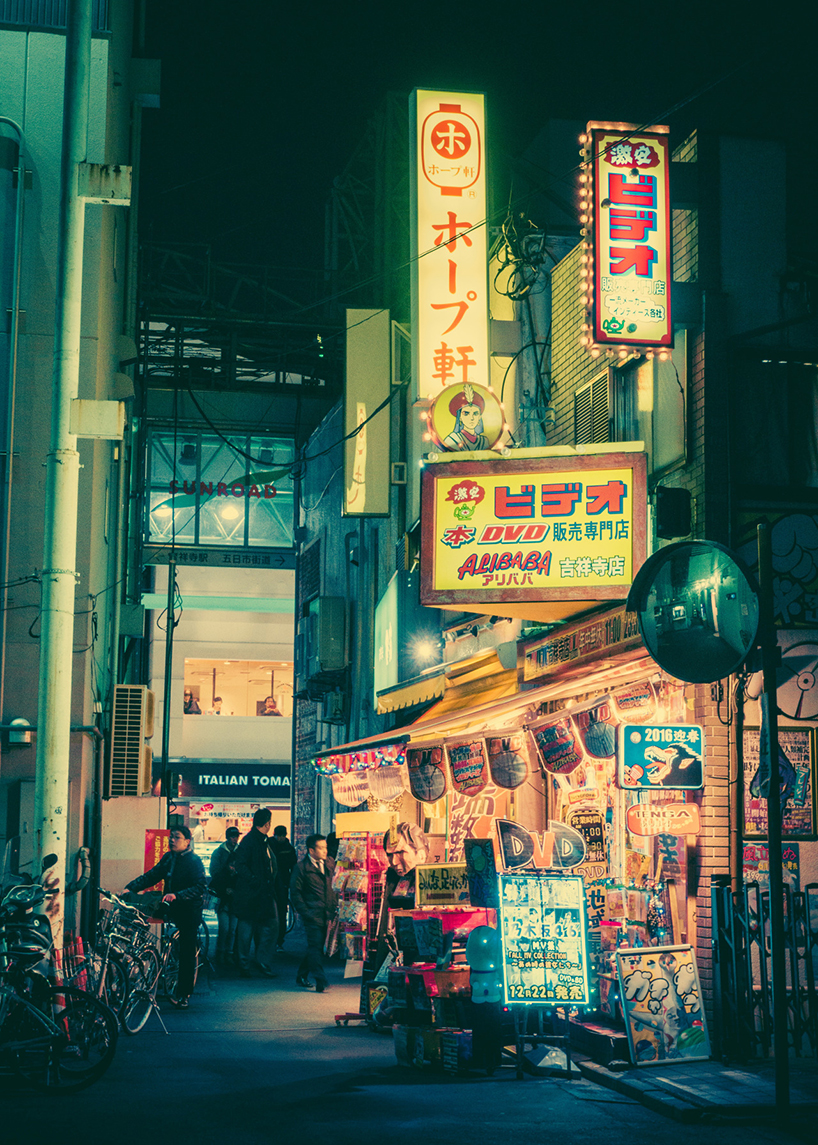 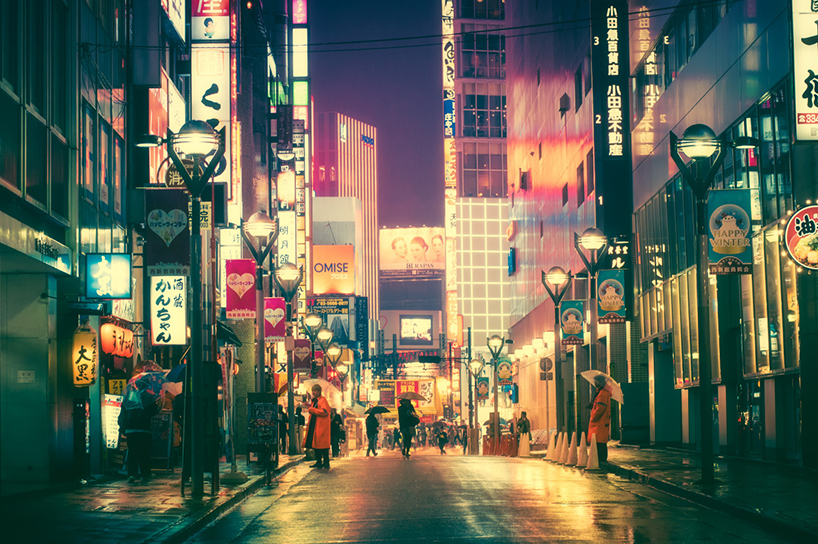 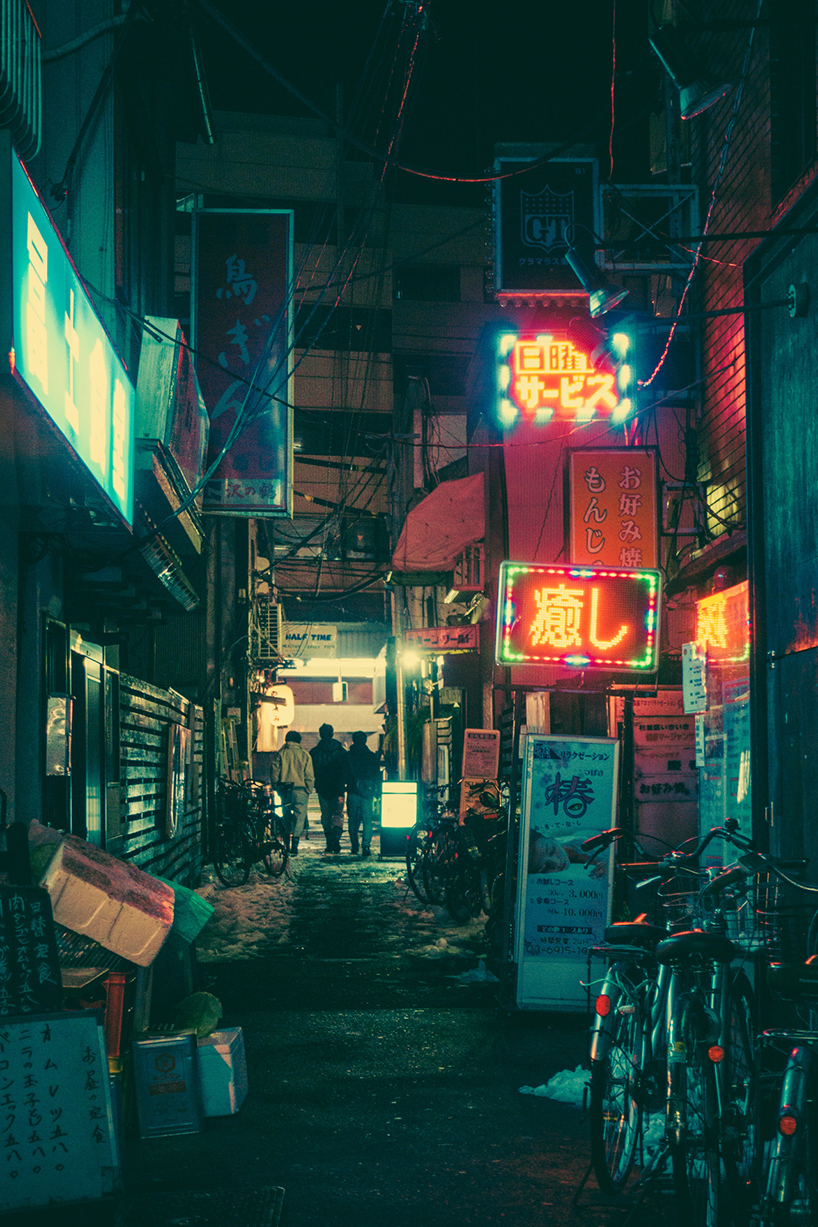 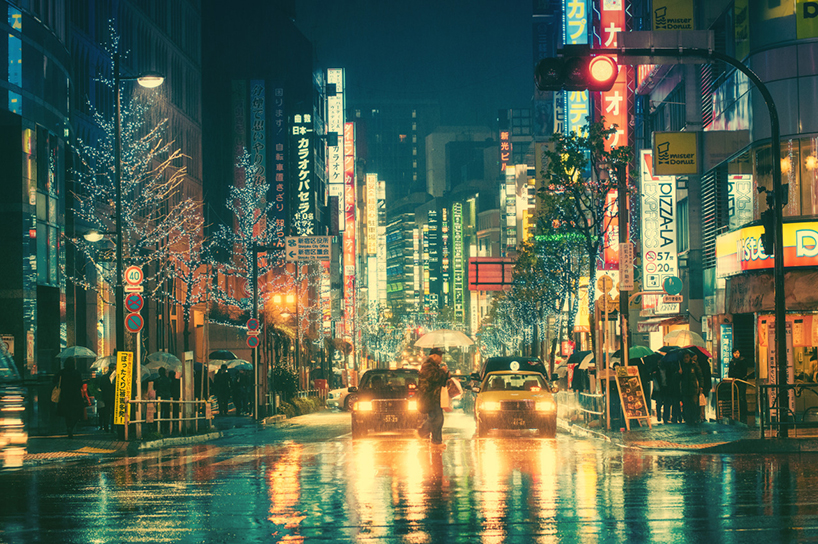 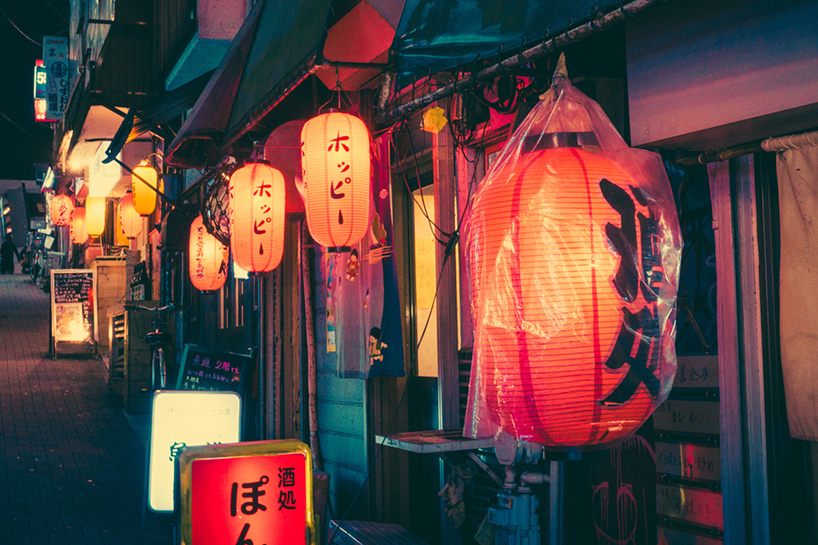 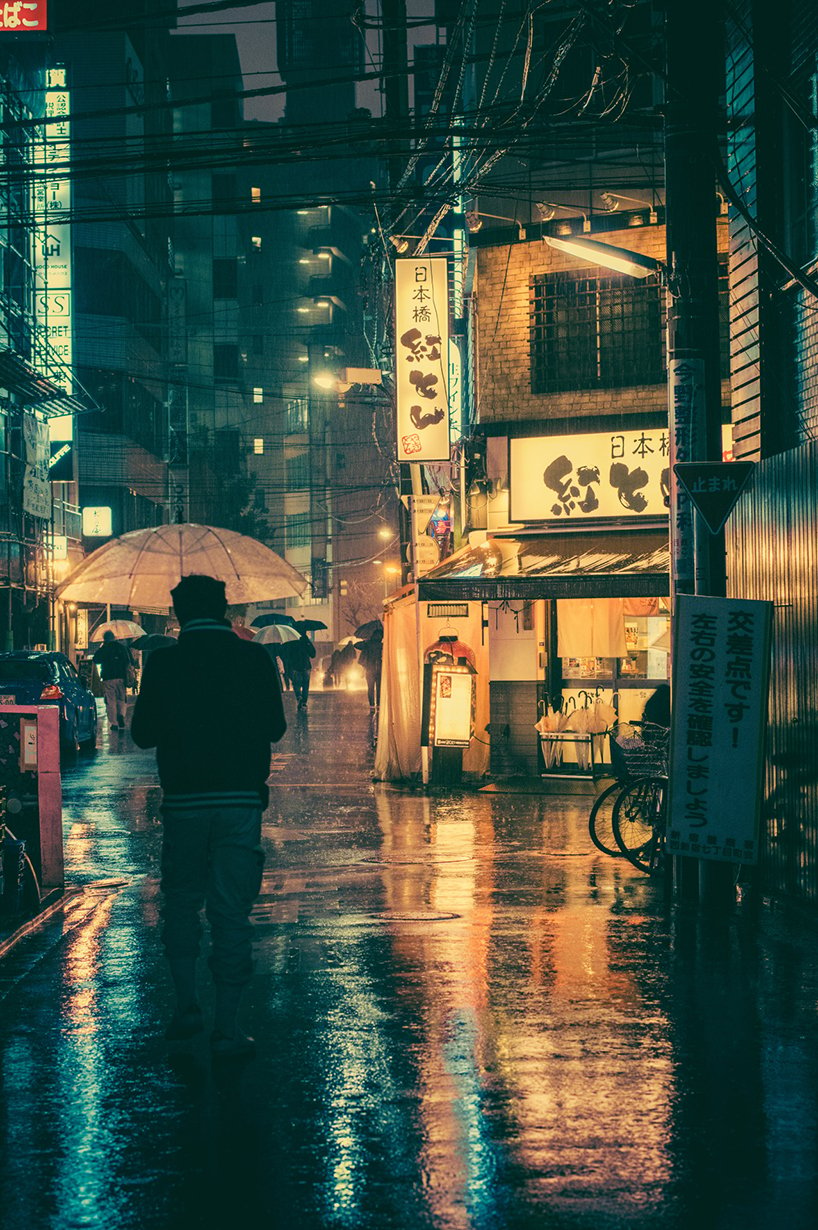 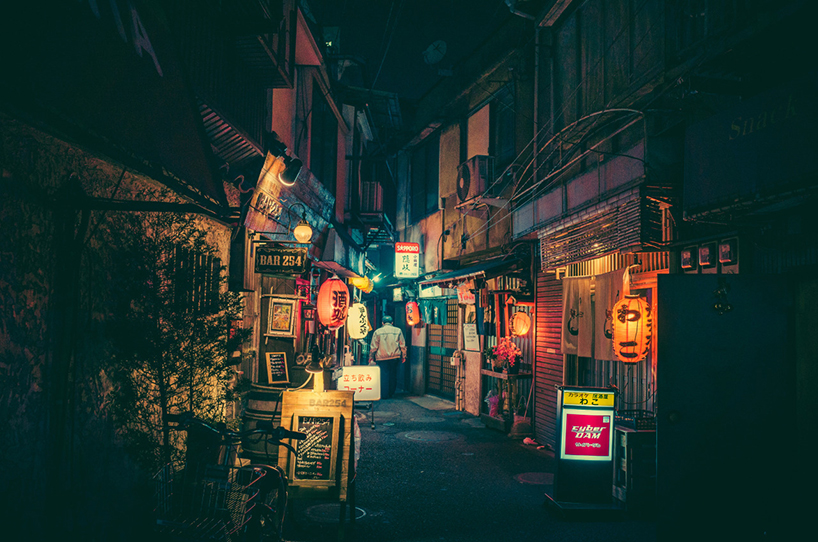 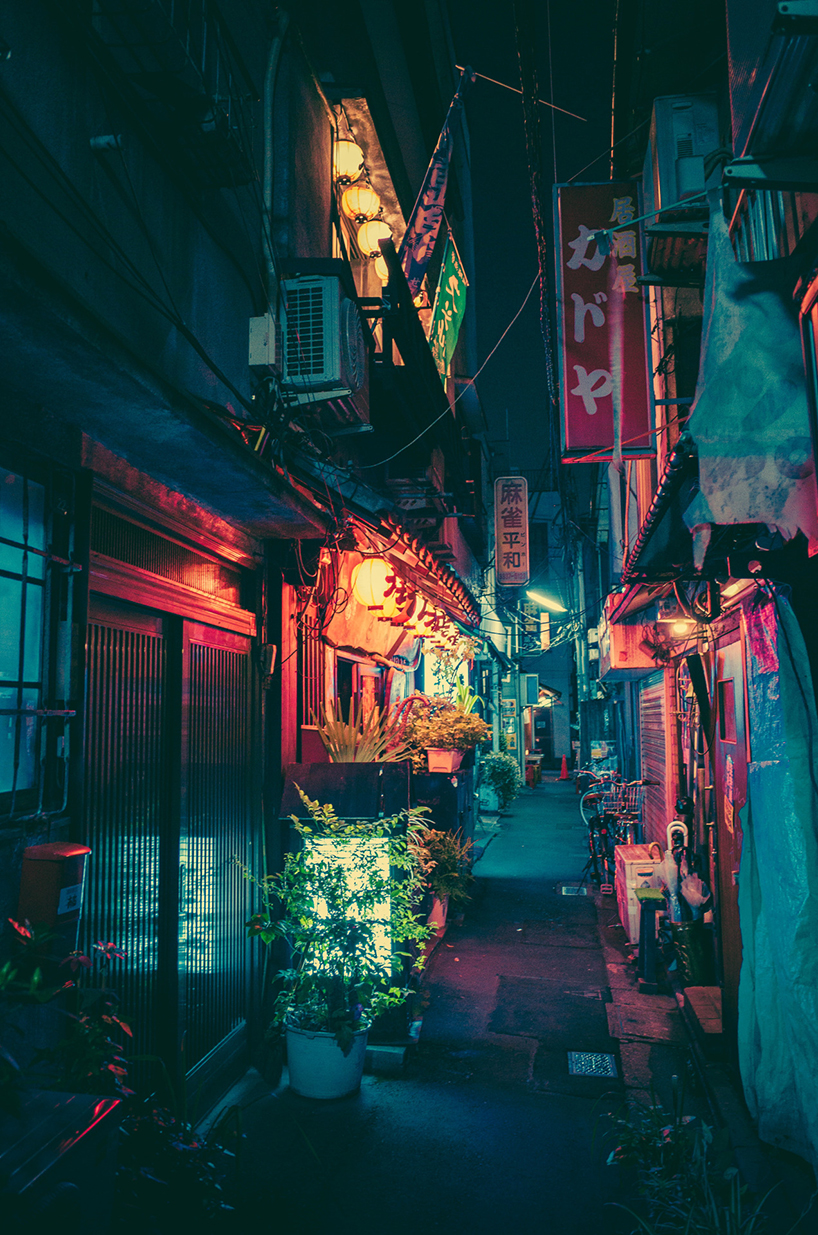 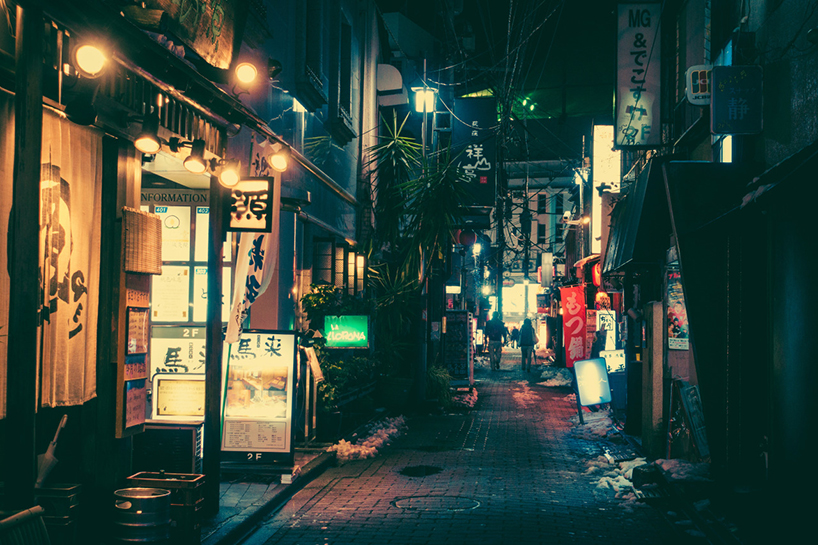 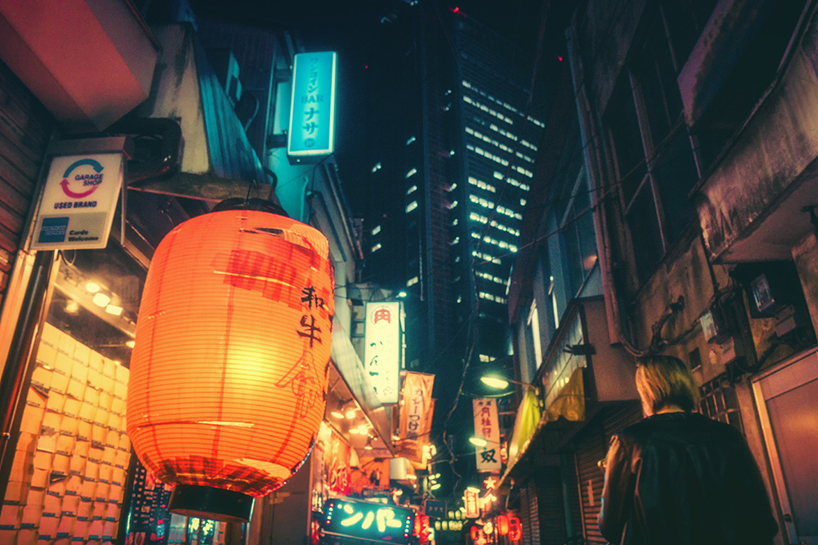