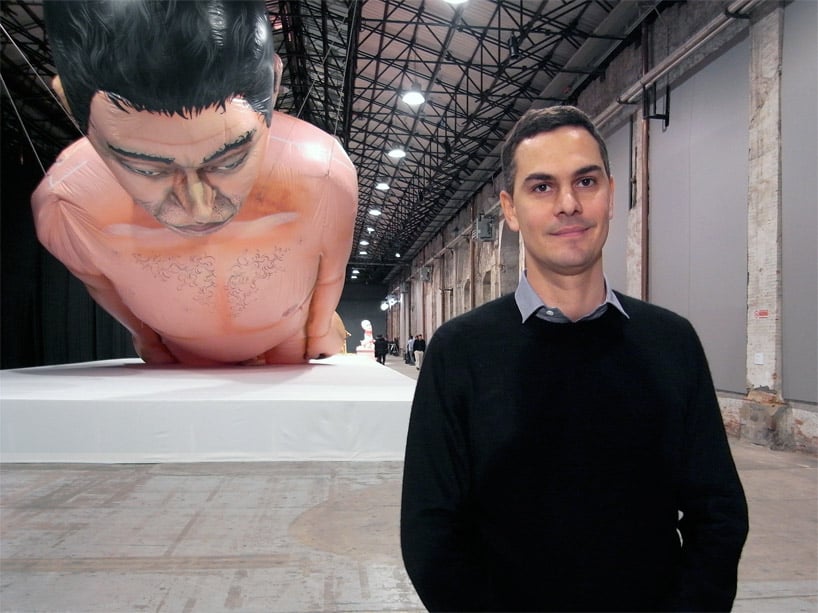 we are excited to announce that long-time designboom friend, the associate director of the new museum in NY and the fondazione nicola trussardi‘s artistic director, massimiliano gioni, was chosen yesterday by the board of the venice biennale, chaired by paolo baratta, to curate the 55th international art exhibition, which will be held in 2013. we wish massimiliano gioni all the best in this new challenge.

in 2003, venice biennale director francesco bonami invited him to create a temporary pavilion at the center of the giardini.
in 2006 he curated the 4th berlin biennale with maurizio cattelan and ali subotnick, and co-curated the ‘manifesta 5‘ in 2004 in san sebastian, spain.
in 2010 he directed the gwangju art biennale ‘10.000 lives’ in south korea, which was stunning!
recently, he co-organized carsten höller’s ‘experience’ exhibition at the new museum, and teamed up with artist maurizio cattelan on a new pop-up gallery,
opening at NY’s anna kustera gallery later in february.

the choice of a man of the age of  38 (he is the youngest person to hold that job in 110 years) to head the world’s most important festival is a courageous
gesture that rewards all of massimiliano’s hard work and professional dedication over the years. we can’t wait to see what he does in venice. 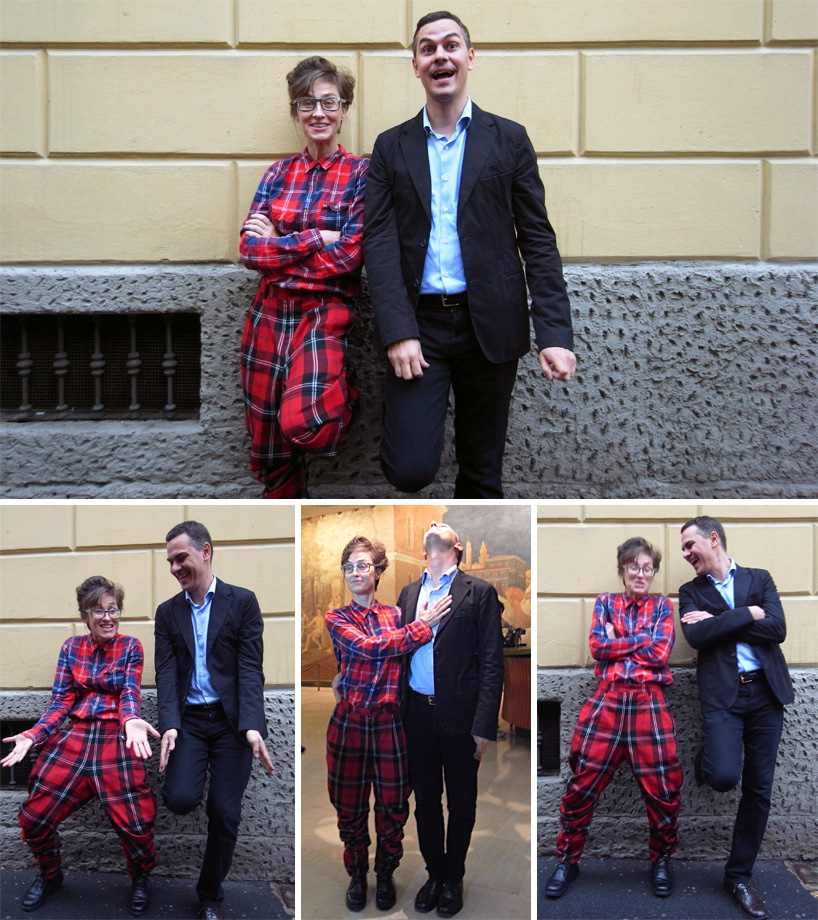 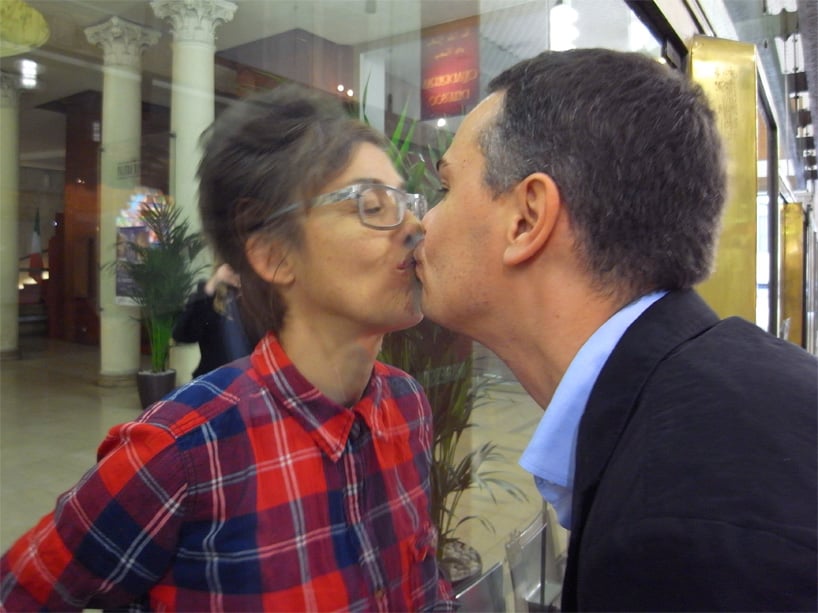 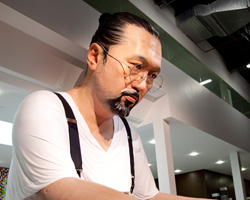