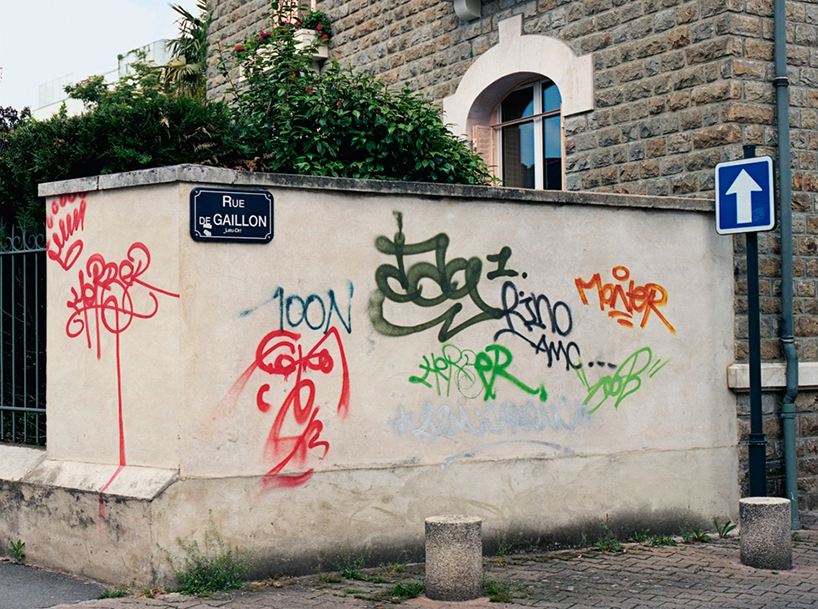 the juxtaposition between the digital format and the urban surfaces they are written on not only highlights the obvious differences between virtual and tangible, but also seeks to draw a comparison between the two distinct languages. with a great enthusiasm and regard for the existing street art scene, tremblin seeks to decipher the original texts so that ordinary passersby can better appreciate public displays of art, and to expand the appreciation of graffiti as a medium. ‘the principle of ‘tag clouds’ is to replace the all-over graffiti calligraphy with readable translations like the clouds of keywords which can be found on the internet,’ tremblin says. ‘it shows the analogy between the physical tag and the virtual tag, both in form (tagged wall compositions look the same as tag clouds), and in substance (like keywords which are markers of net surfing, graffiti are markers of urban drifting). 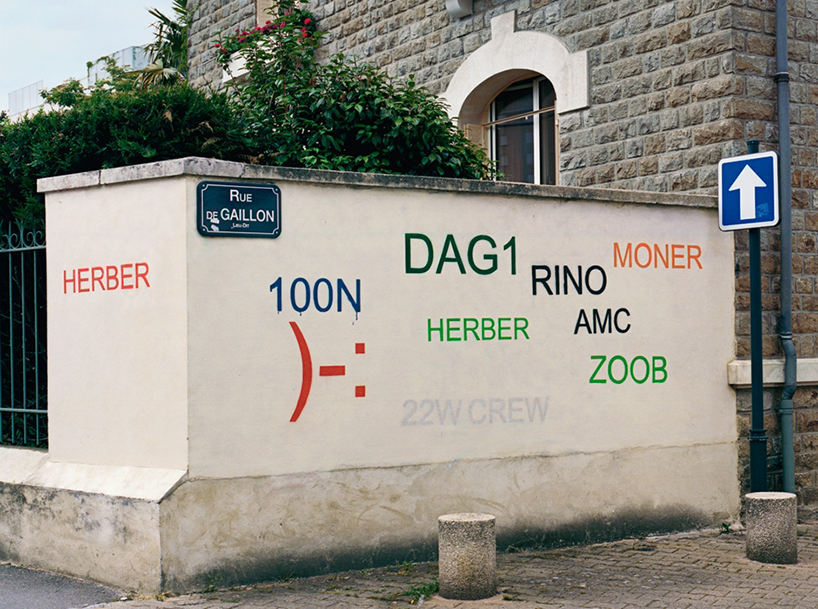 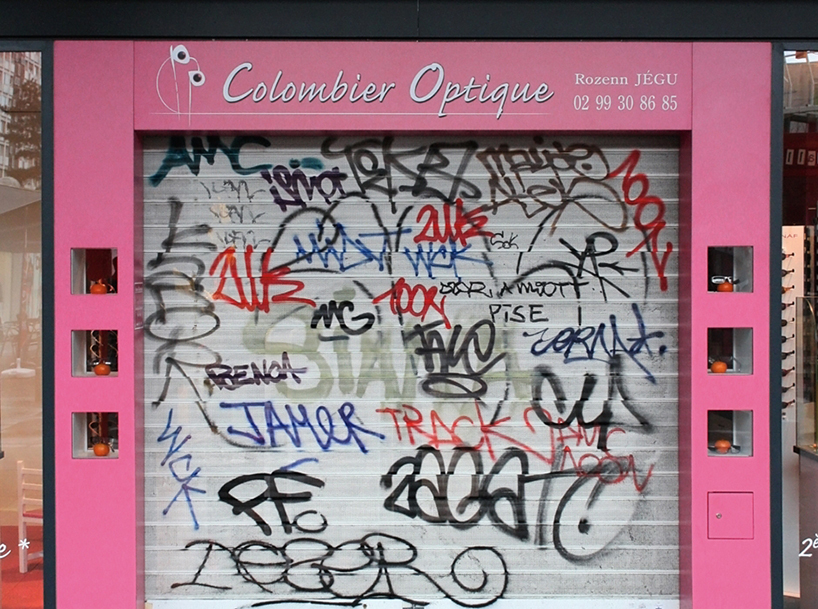 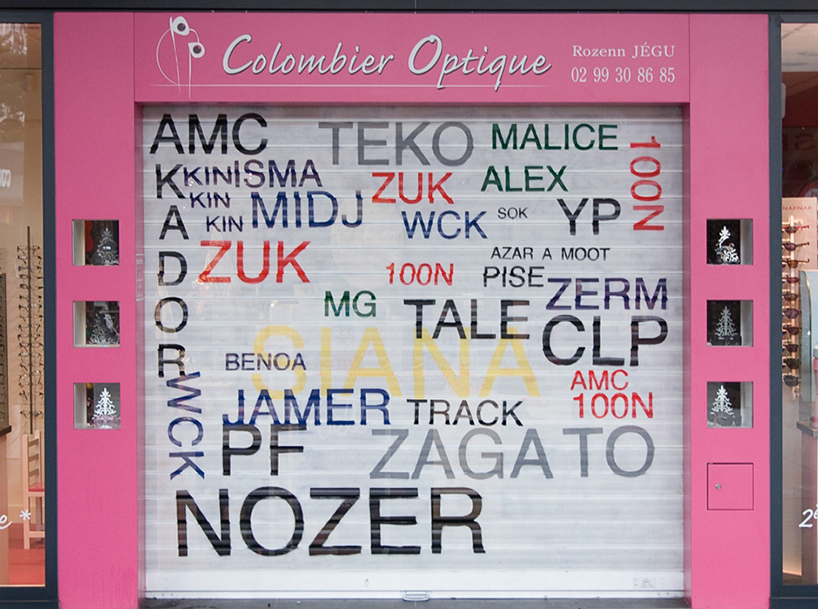 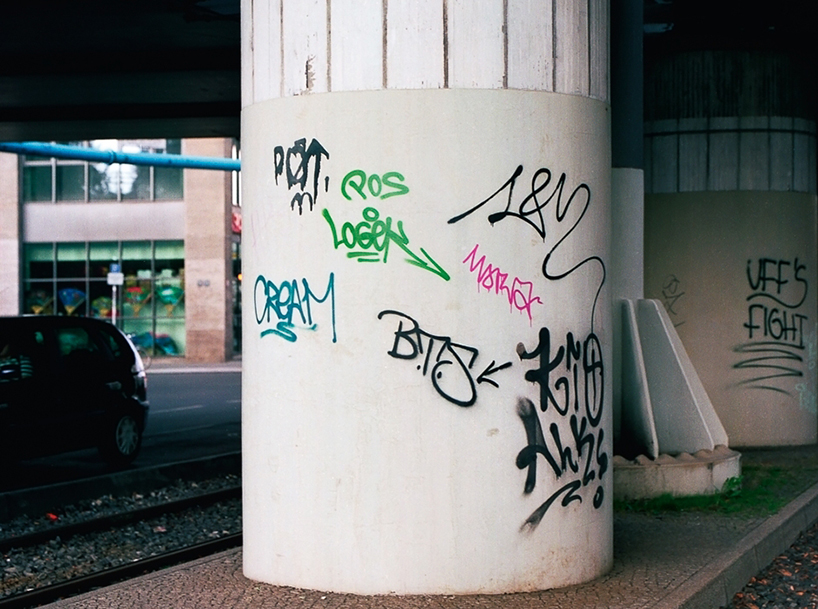 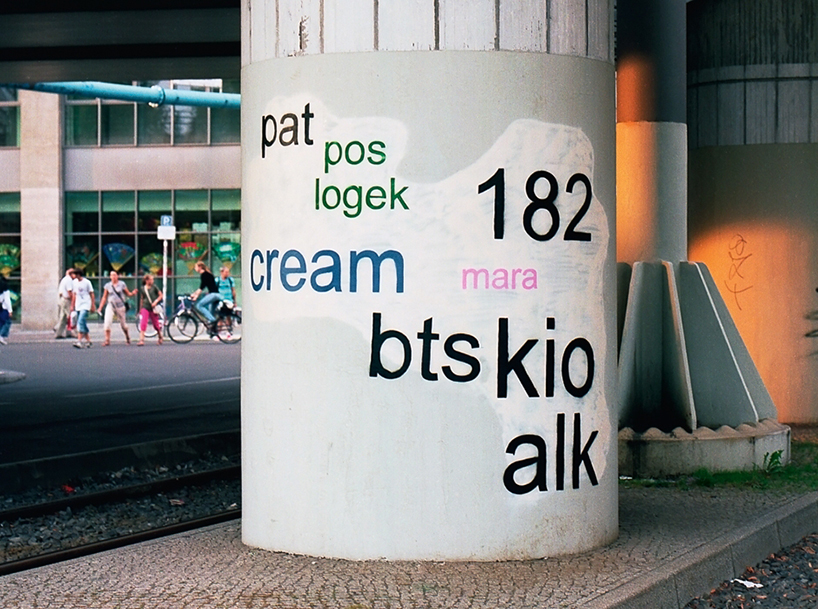 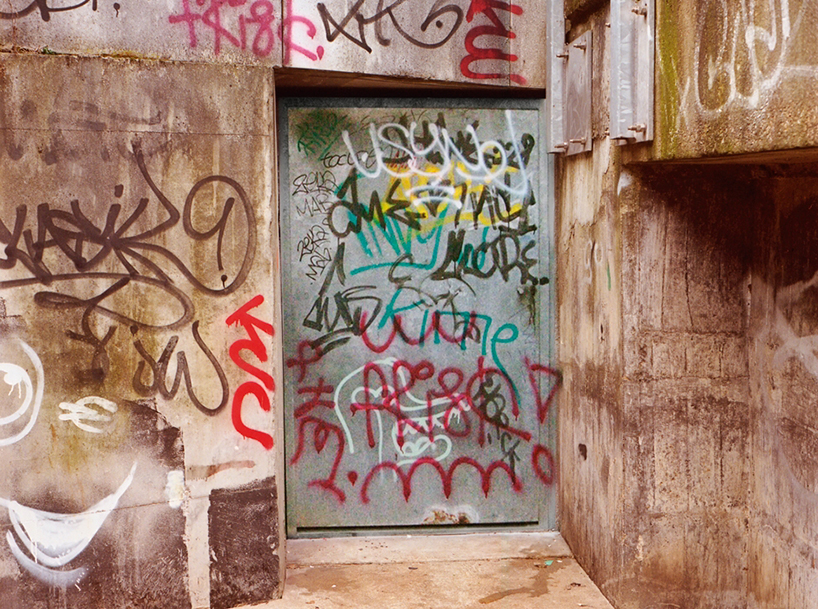 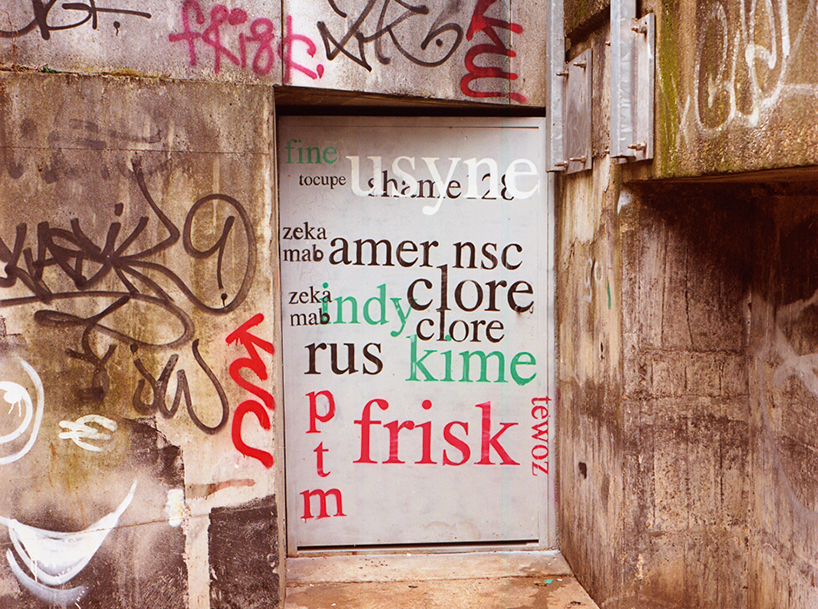 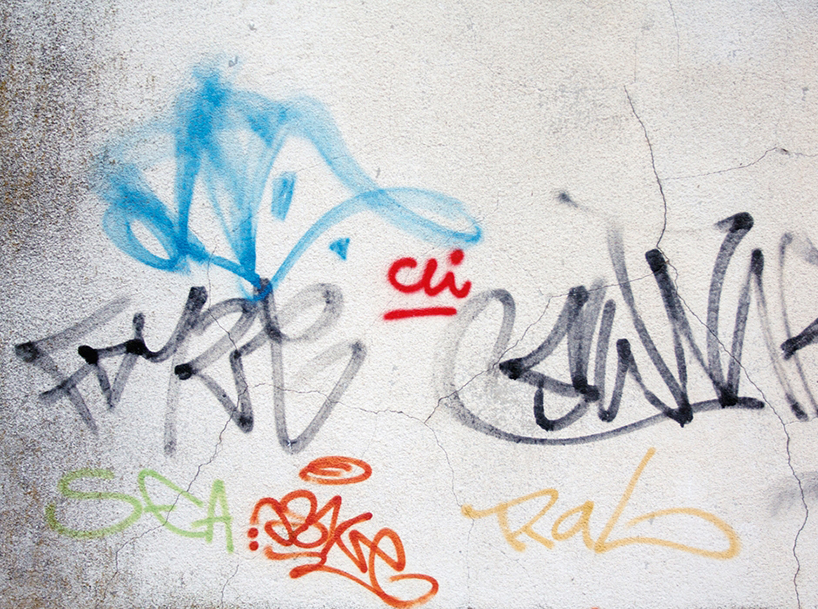 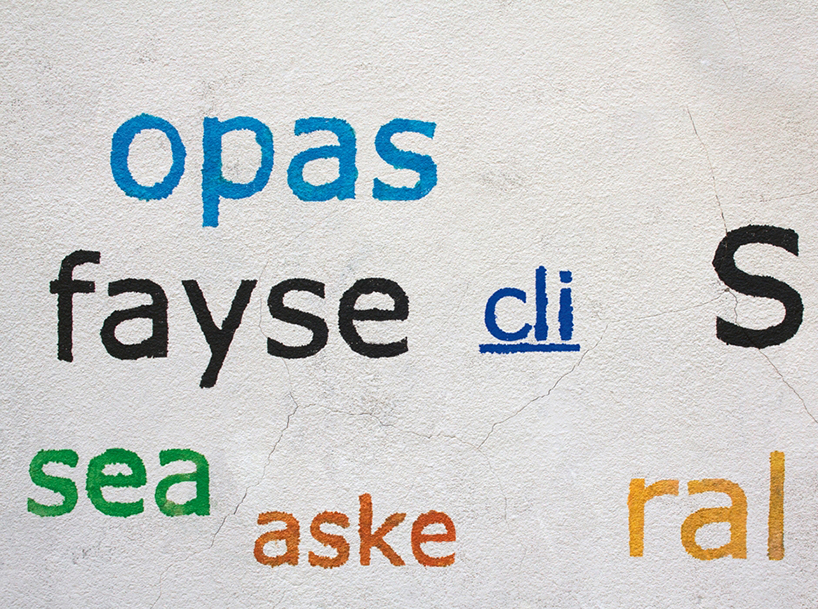