in early 2014, koryo studio invited slovenian photographer matjaž tančič to undertake a portrait photography project in north korea. the team was granted permission to capture the people living and working in different cities, towns and rural communities covering over 800km of the country. called ‘photographing north korea’, the project is a never-before-seen examination of the process behind such cultural engagements between international artists and local north koreans. 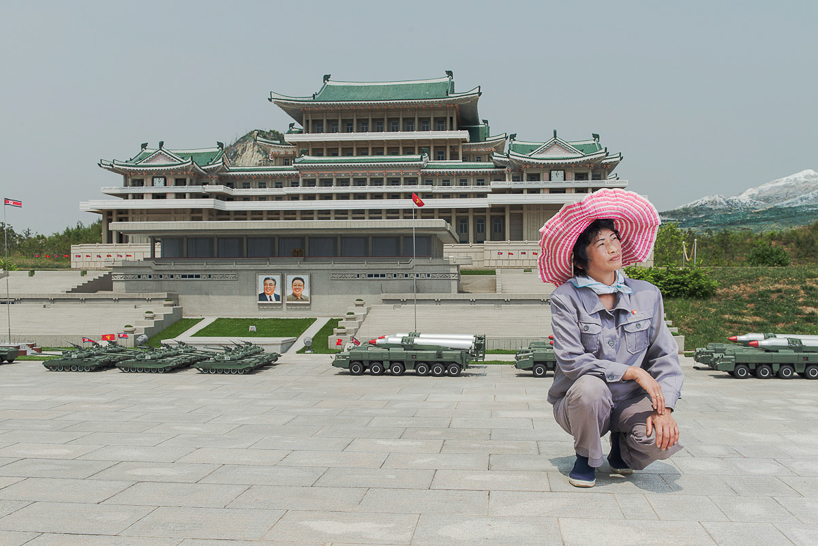 portrayals of north korea tend to veer into extremes: either sensationalistic demonization on one side or ungrounded idealization and staging on the other. both of them erase the actual human beings who live there. instead of this, matjaž tančič wanted to build a project focusing on the group that forms the core of every society – people. people of different ages, statuses and occupations that anyone, anywhere could identify with. it seemed simple, but it quickly became clear why there aren’t many similar projects around. 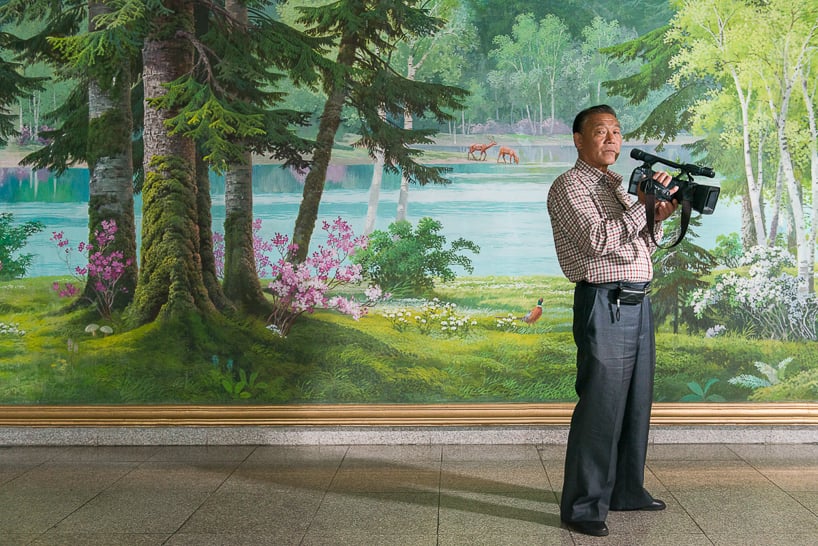 ‘when I was invited to do a photographic project in north korea by the koryo studio — which works on cultural exchanges — I knew I didn’t want to tell the same story you see on every television channel,’ explains matjaž tančič. ‘most people know north korea almost entirely as a cliché. we only picture the people there as those on the wrong end of the rifle in hollywood movies or through short distillations of suffering and aggression in the back of newspapers. the further away the country is — in terms of both geography and culture — the greater the mistrust and misunderstanding of its people.’ 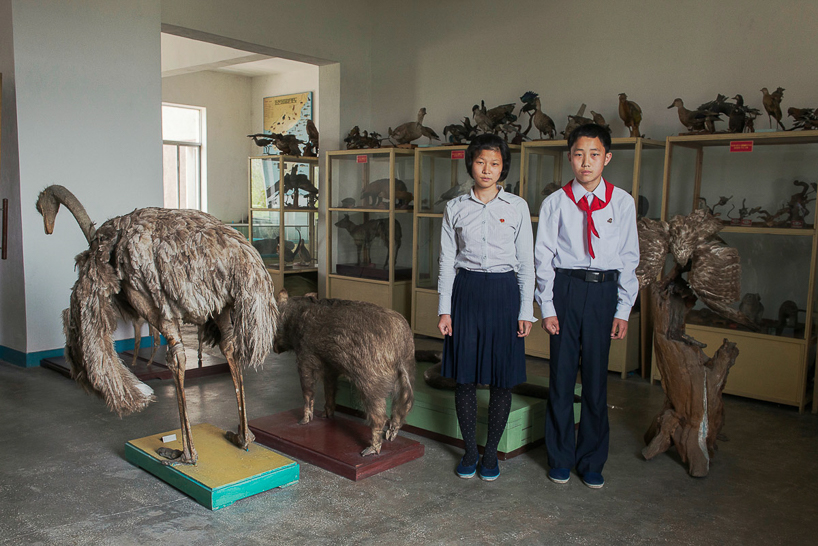 biology classroom in the primary school

among the more than 100 portraits captured while traveling around the country, there is a boxing champion learning to ice skate, an art student painting in the forest, a worker in an iconic steel complex and an international worker with the red cross. they’re the people whom the world ignores because they neither fit into the domestic propaganda of a mighty and triumphant north korea nor into the international image of a country that can only be either castigated for its crimes or mocked for its poverty. 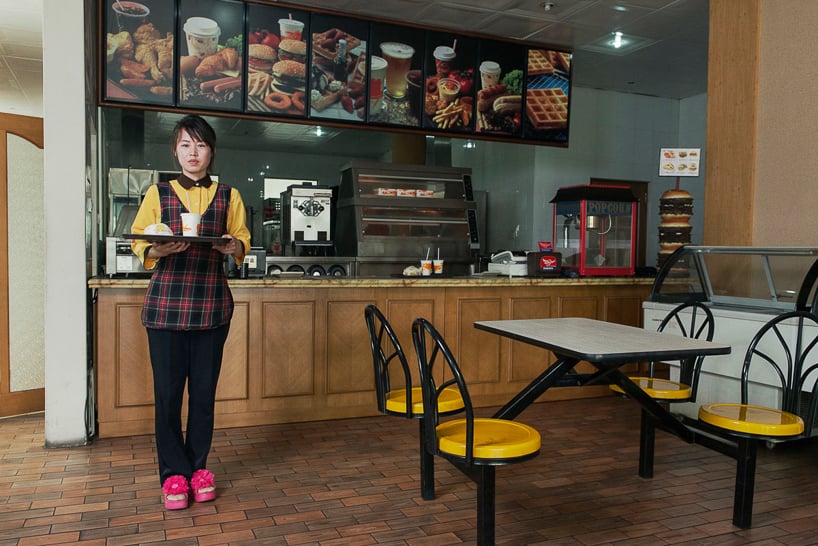 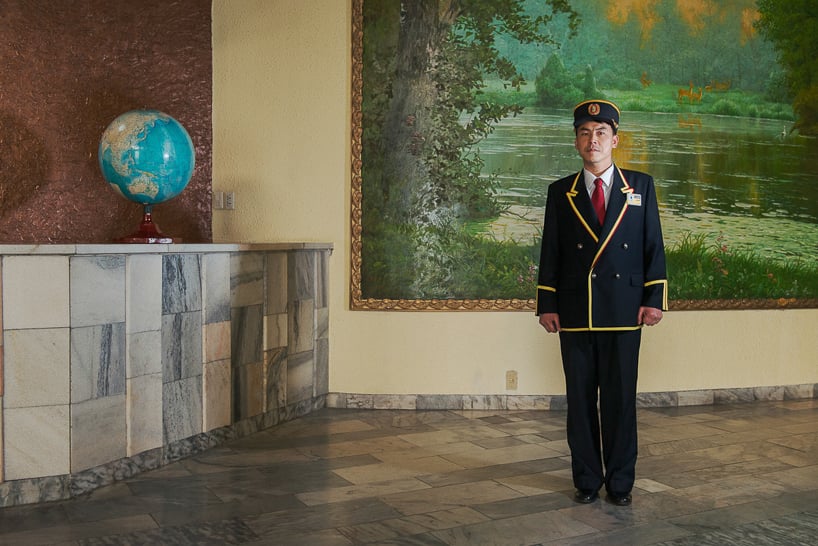 bellboy in a hotel 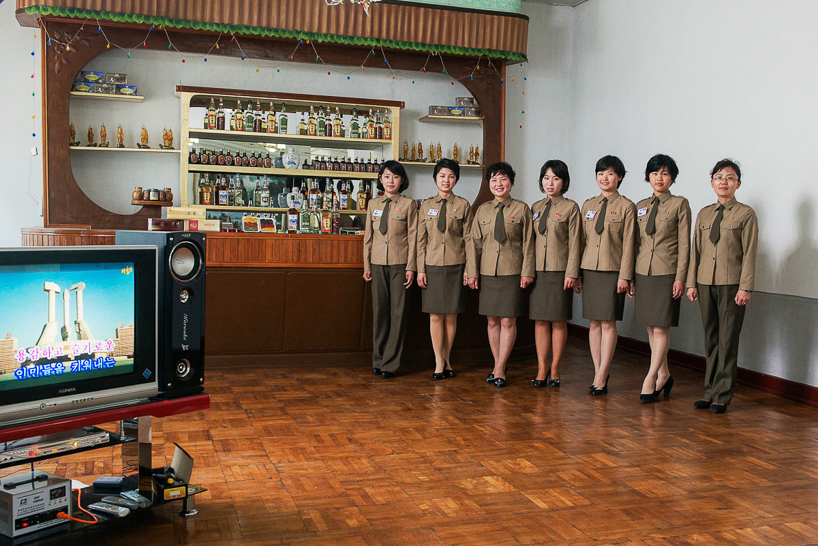 restaurant near DMZ border with the south korea 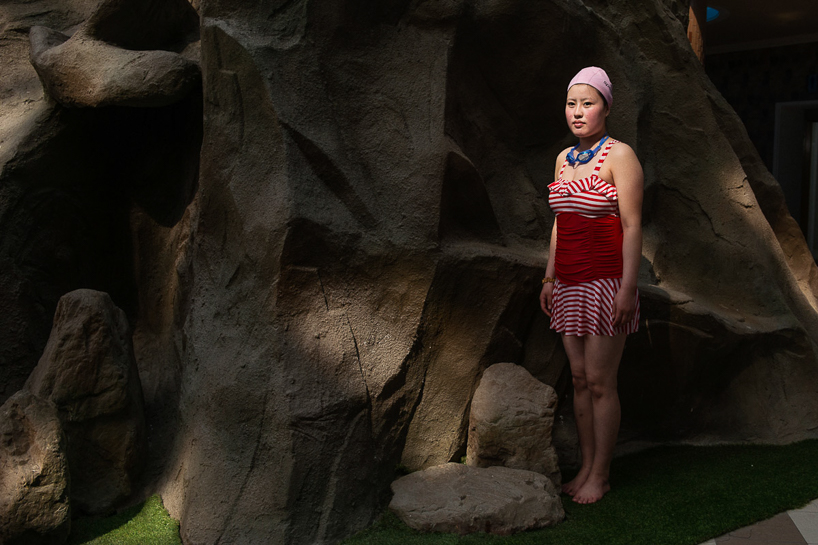 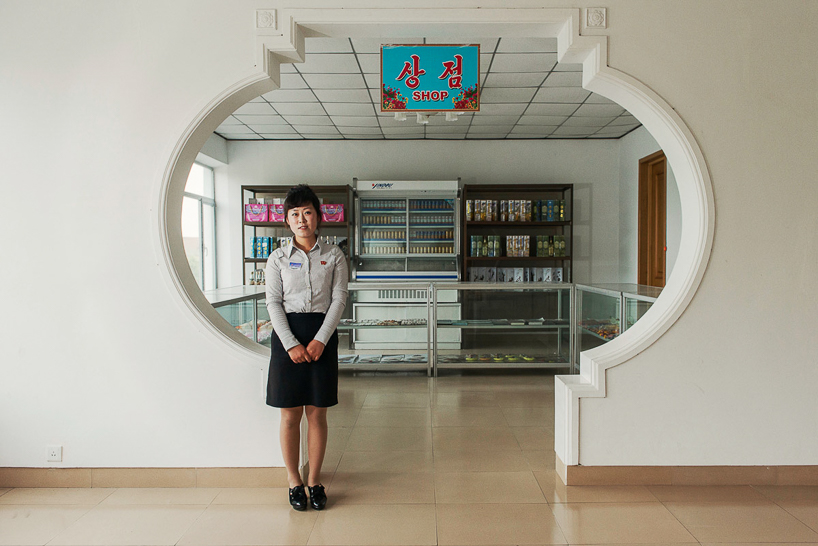 shop near the highway 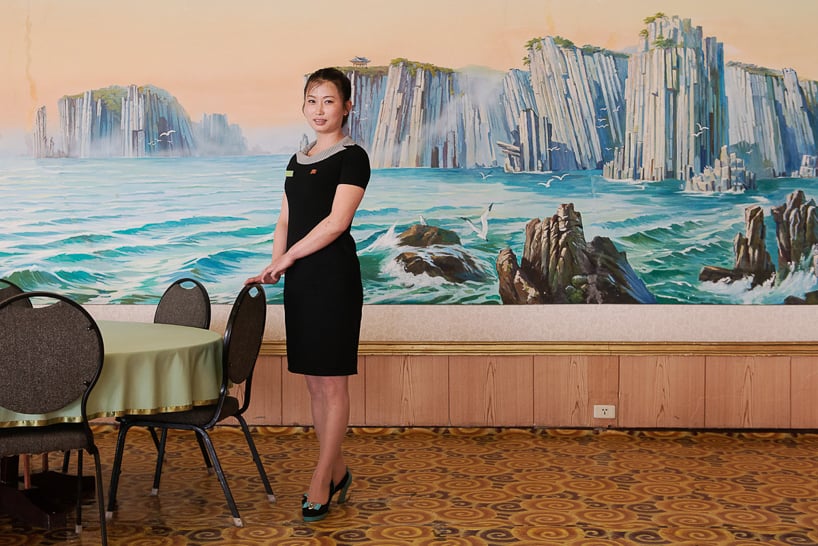 waitress in the restaurant 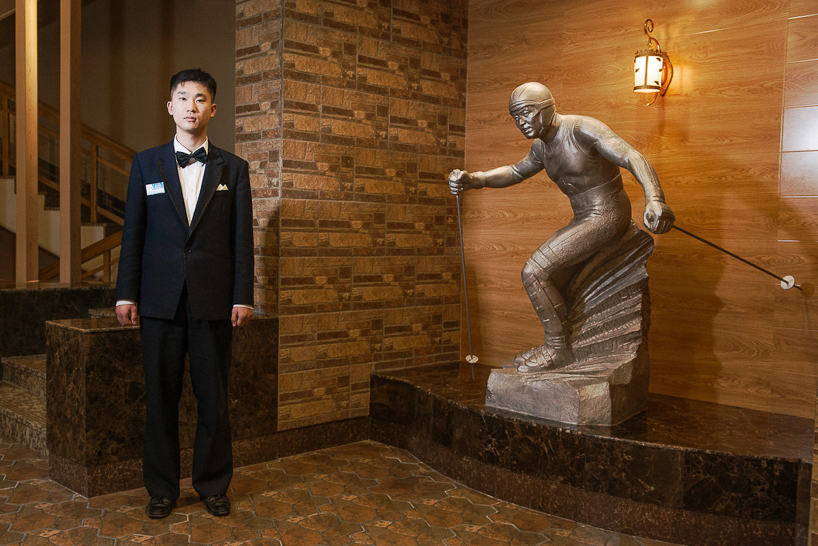 new hotel in the ski resort 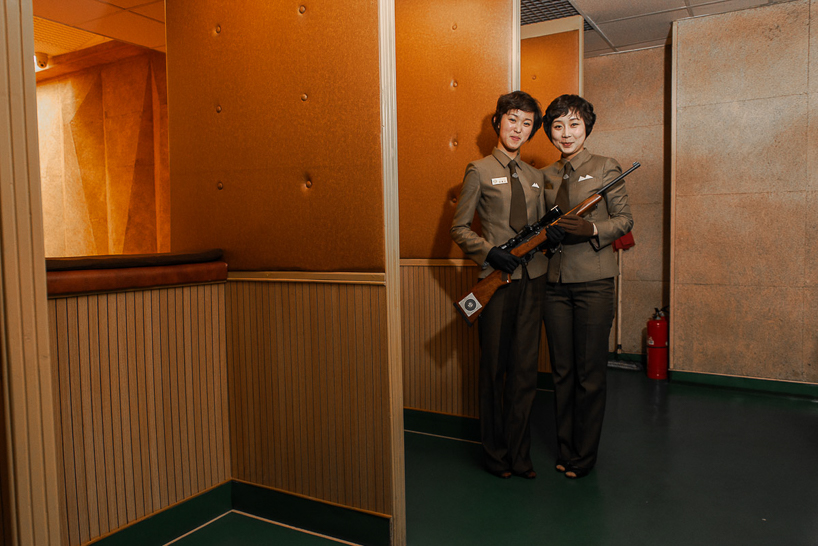 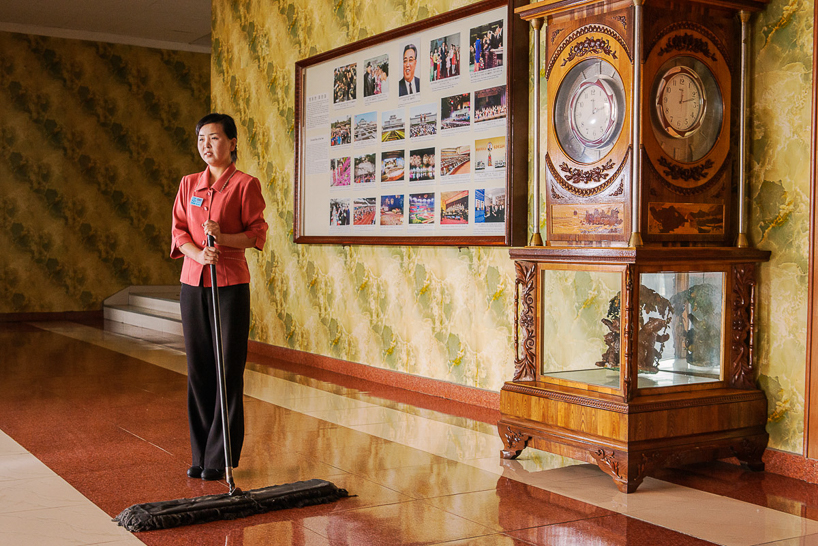 cleaning lady in the hotel lobby

Jul 27, 2021
'viewfinder' is a large periscope-like sculpture that reflects the ocean below
located in a coastal suburb of sydney, the sculpture is composed of a 200kg mirror cantilevered by 6 tonnes of concrete and steel.
art
+2.3K shares
readers
connections: +2040