‘no entry’; ‘access strictly prohibited’; ‘trespassers will be prosecuted’: common sights on perimeter fences around many of europe’s forgotten buildings or abandoned industrial sites. in many cases, these warnings of potential dangers contained are an ineffective deterrent against thieves and vandals. to urban explorer and photographer matt emmett, these signs only serve to sharpen an appetite for the promise of hidden wonders that may lie beyond.

emmett has been taking pictures of hidden locations across northern europe for the last three years. his particular fascination in industrial remnants and ex-military installations has led him to ‘forgotten heritage‘, a series which captures abandoned spaces and places, often with fascinating histories connected to them. ‘for me these places are far more interesting than the ‘official’ world heritage locations or tourist attractions.’ emmett describes. ‘capturing the contrast between these two transitory states provides such fertile ground for creativity and keeps me and my camera coming back for more.’ 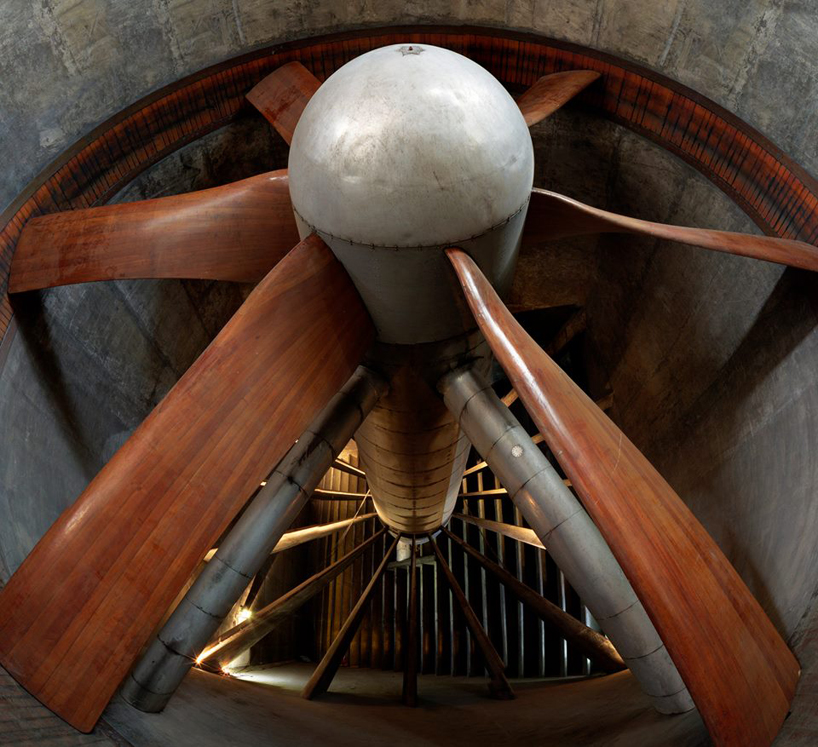 everything from vast power stations, cooling towers, steel works, mines, bunkers, tunnels, schools, engine sheds, hotels and castles are documented through emmett’s lens, seeming more like alien landscapes than places once alive with sound and movement. hauntingly still, these spaces fall silent in their vacancy, their immense beauty surfacing without the distraction of people and sound. the character and architecture of each building is laid bare, simulataneoulsy stunning the viewer in their mammoth scale, and relaying a story about their once vibrant history and inhabitants. 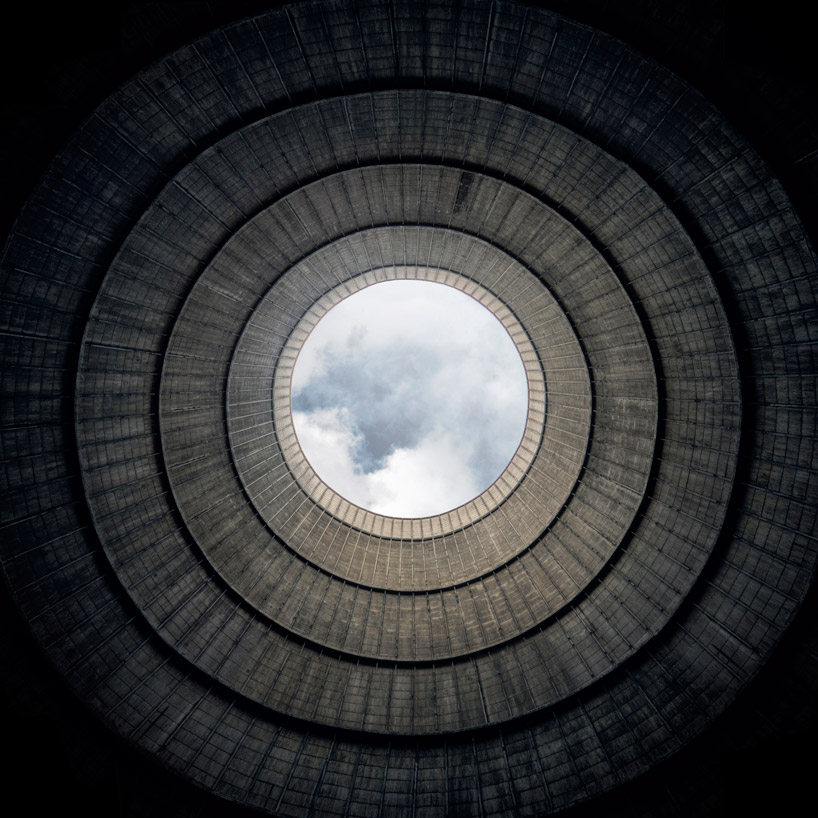 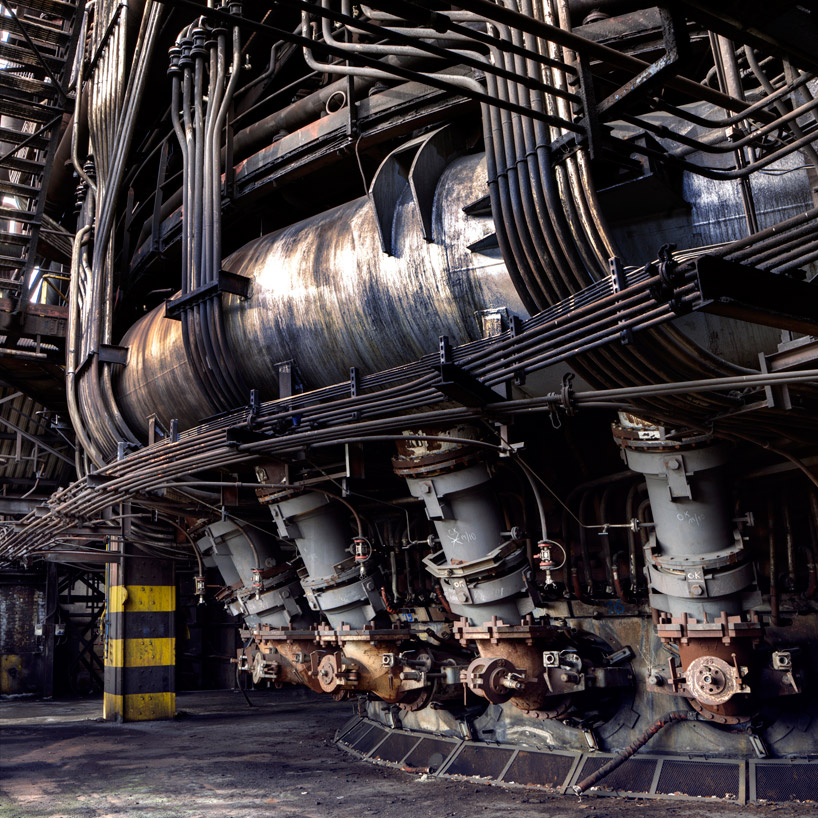 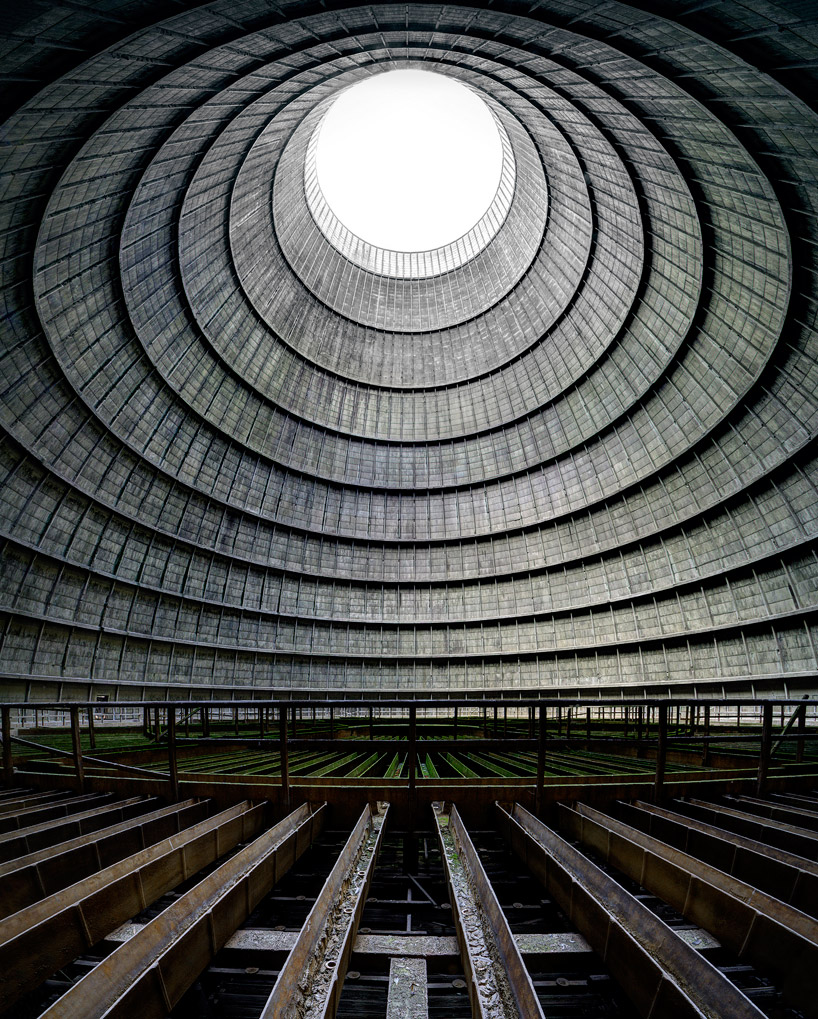 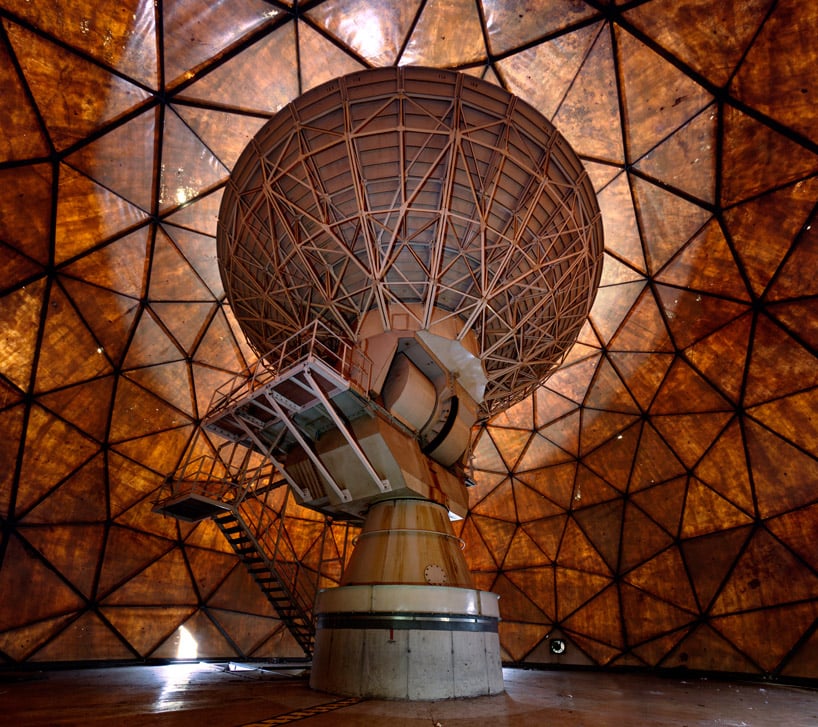 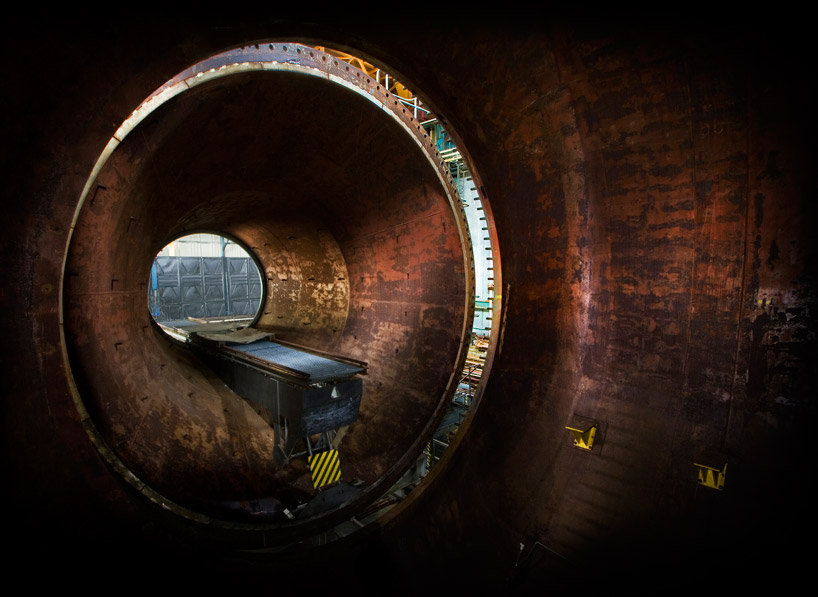 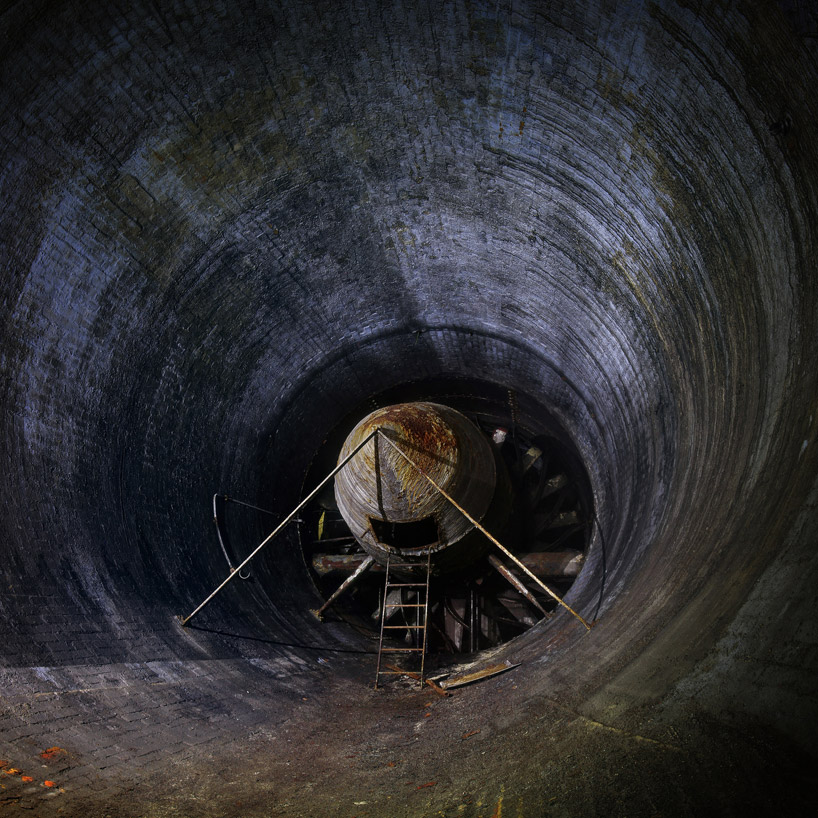 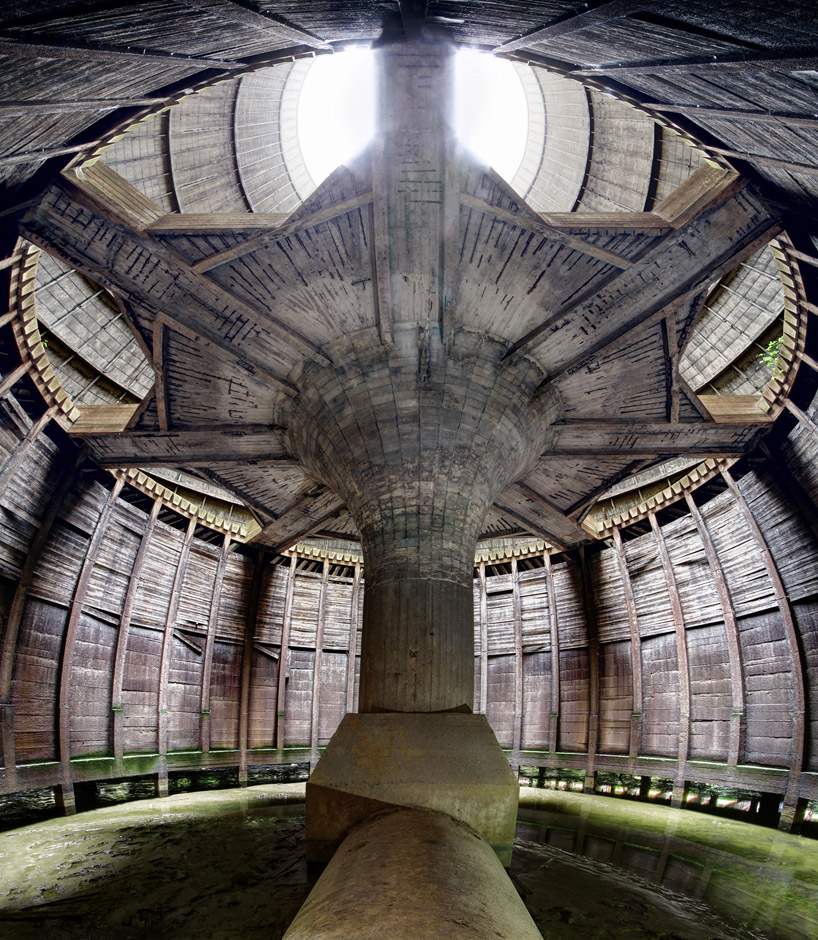 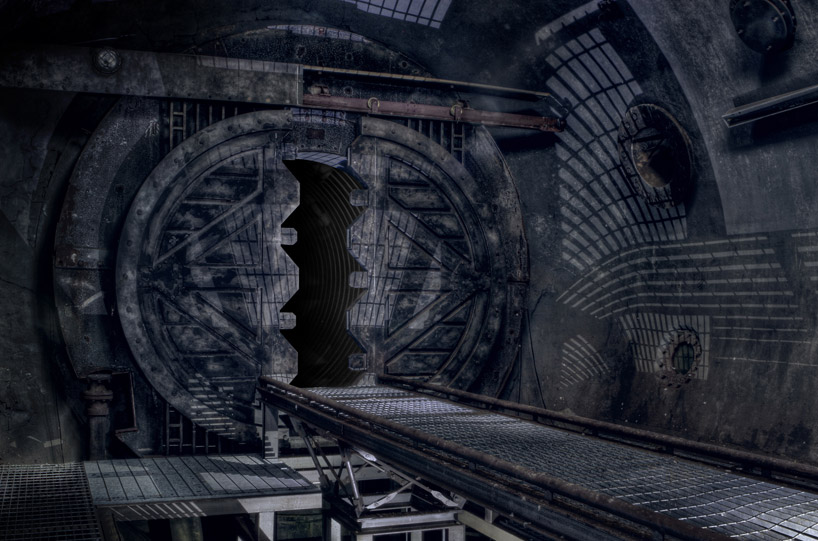 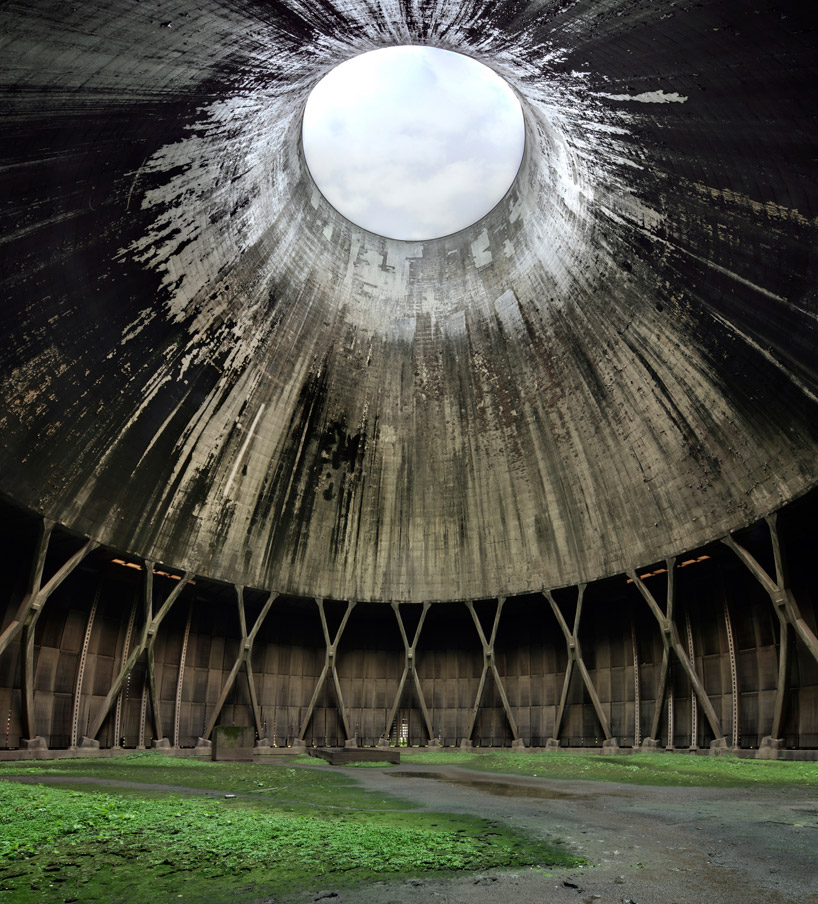 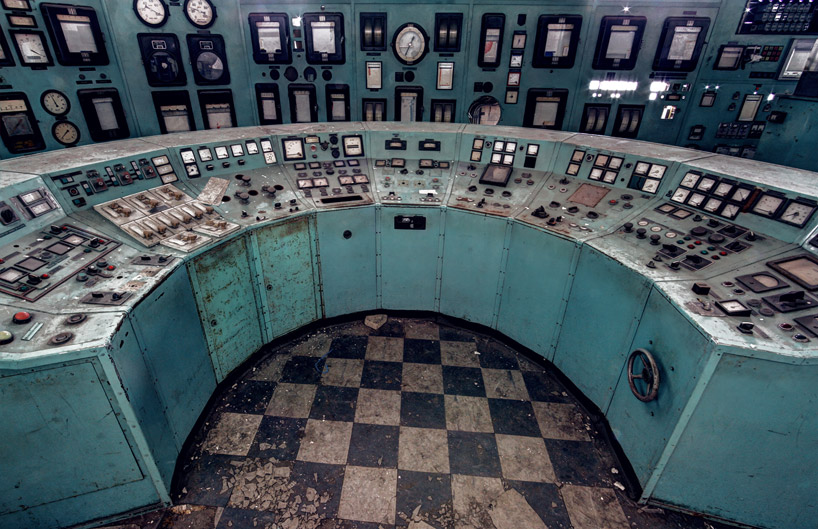 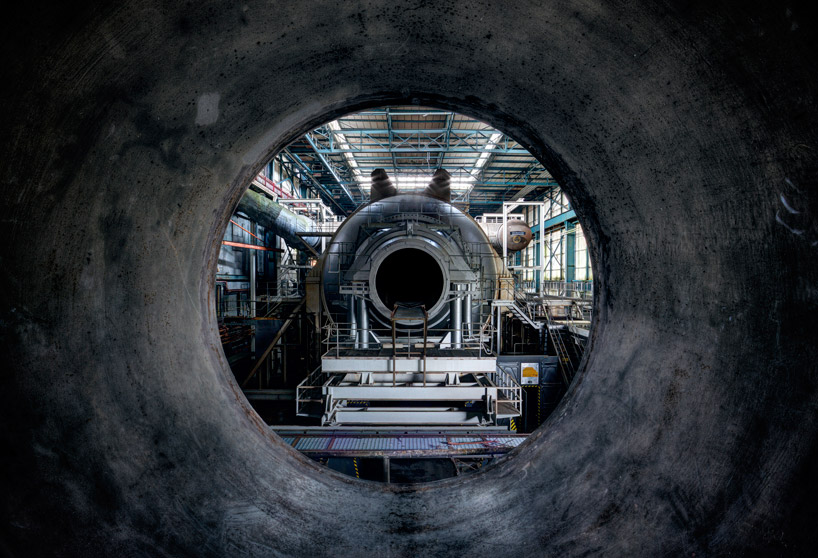 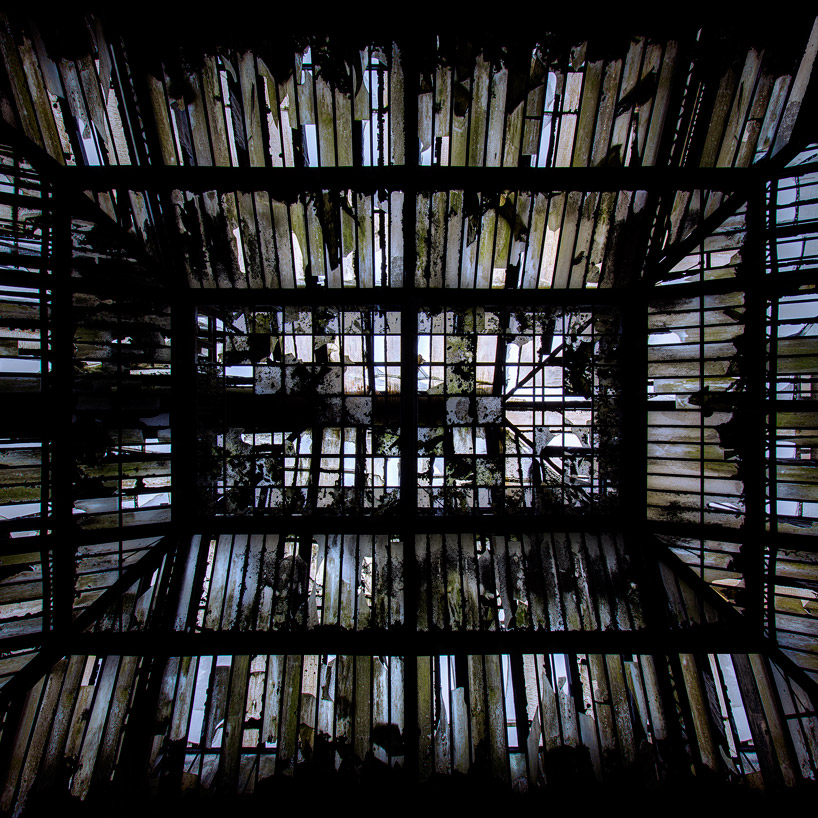 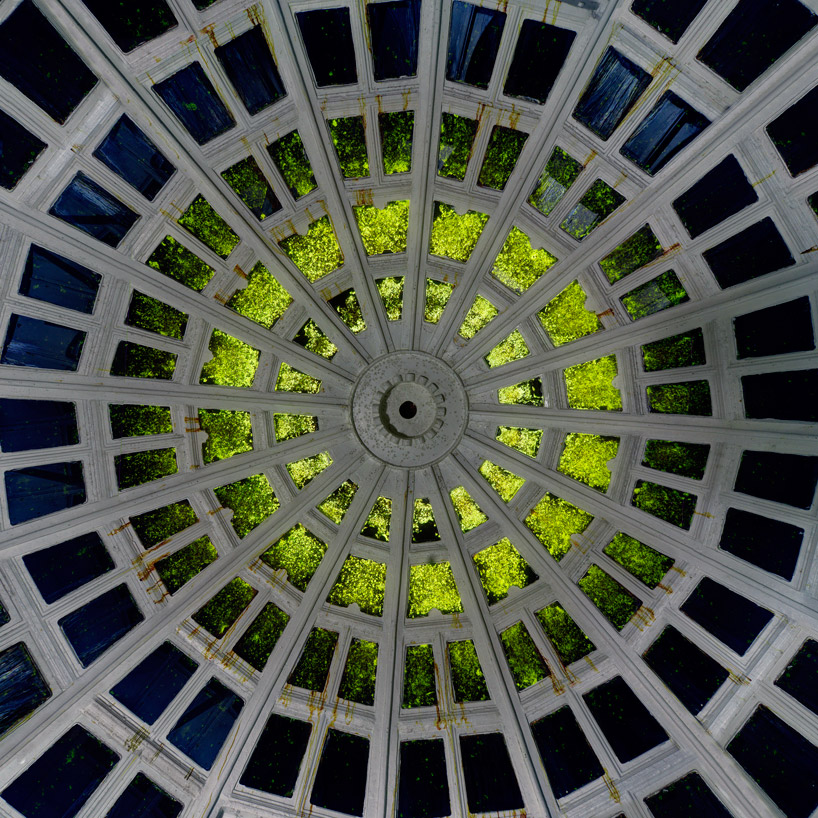 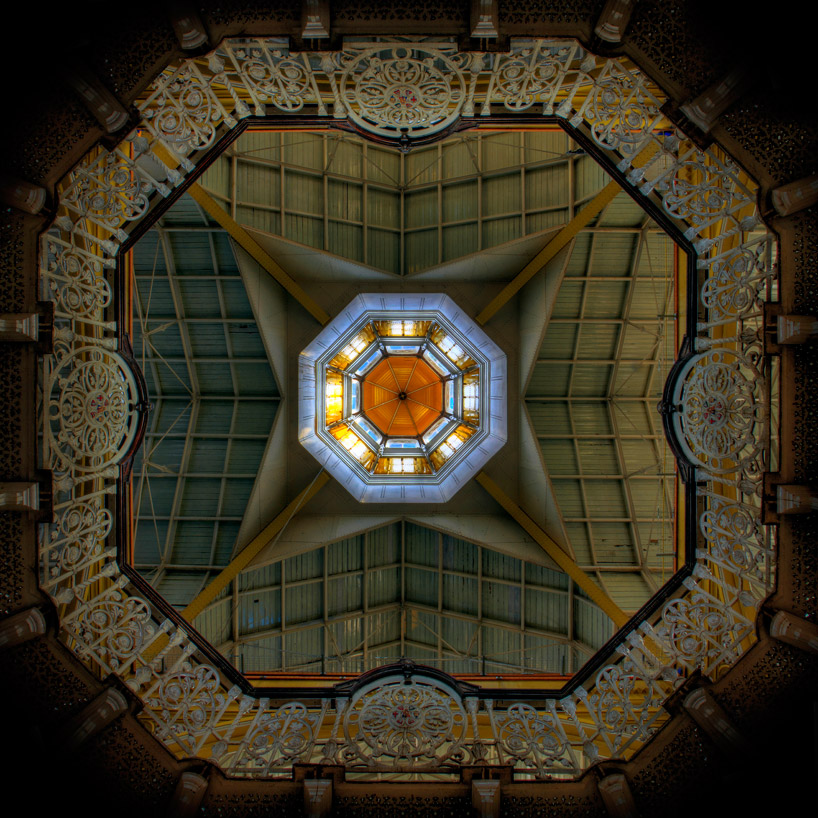 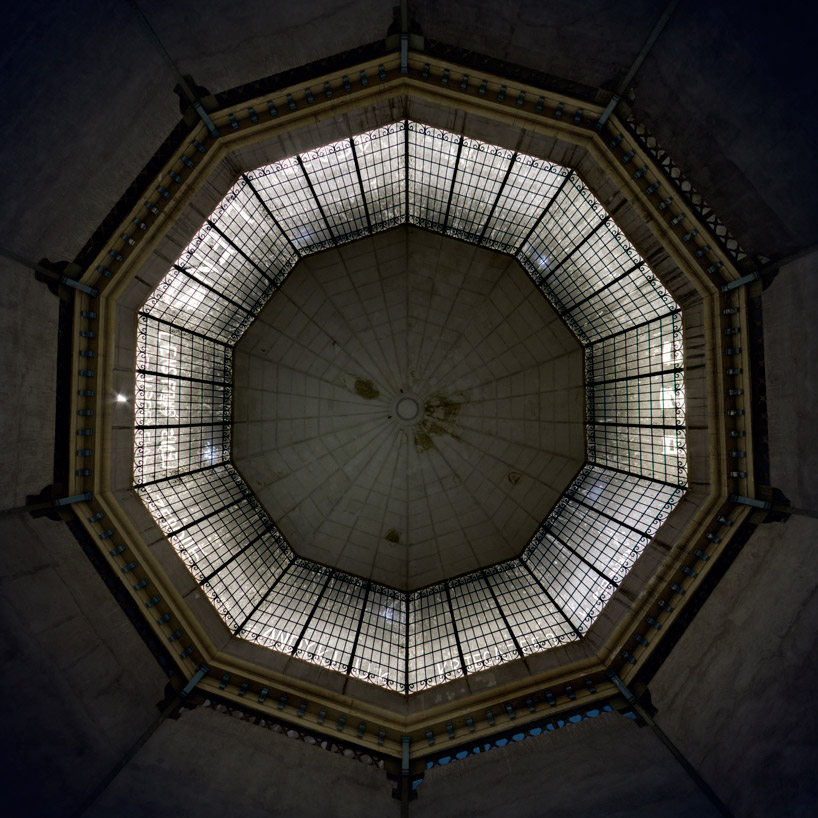 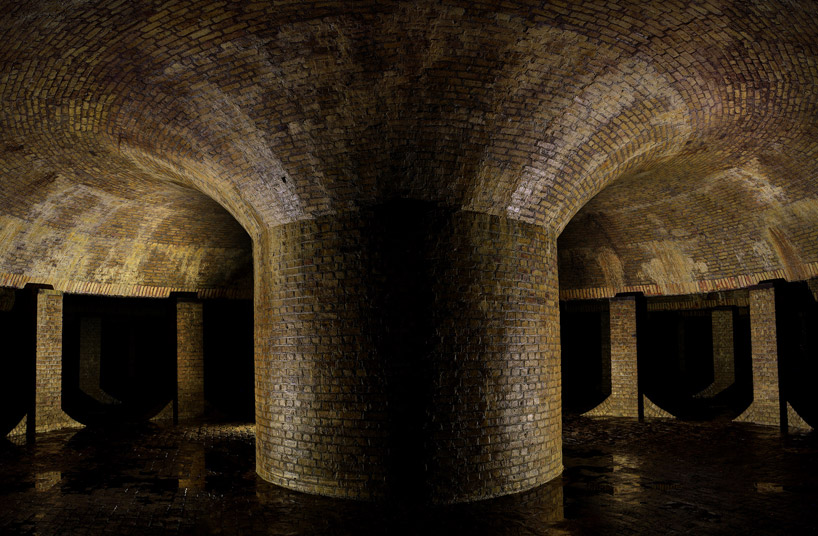 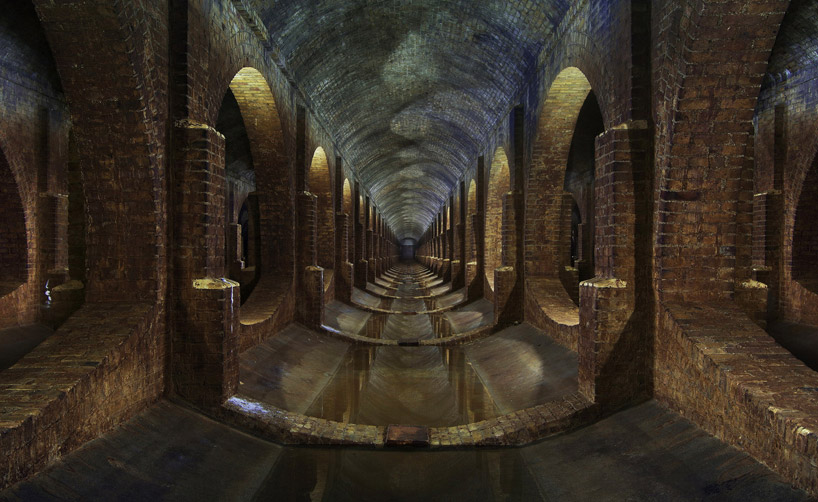 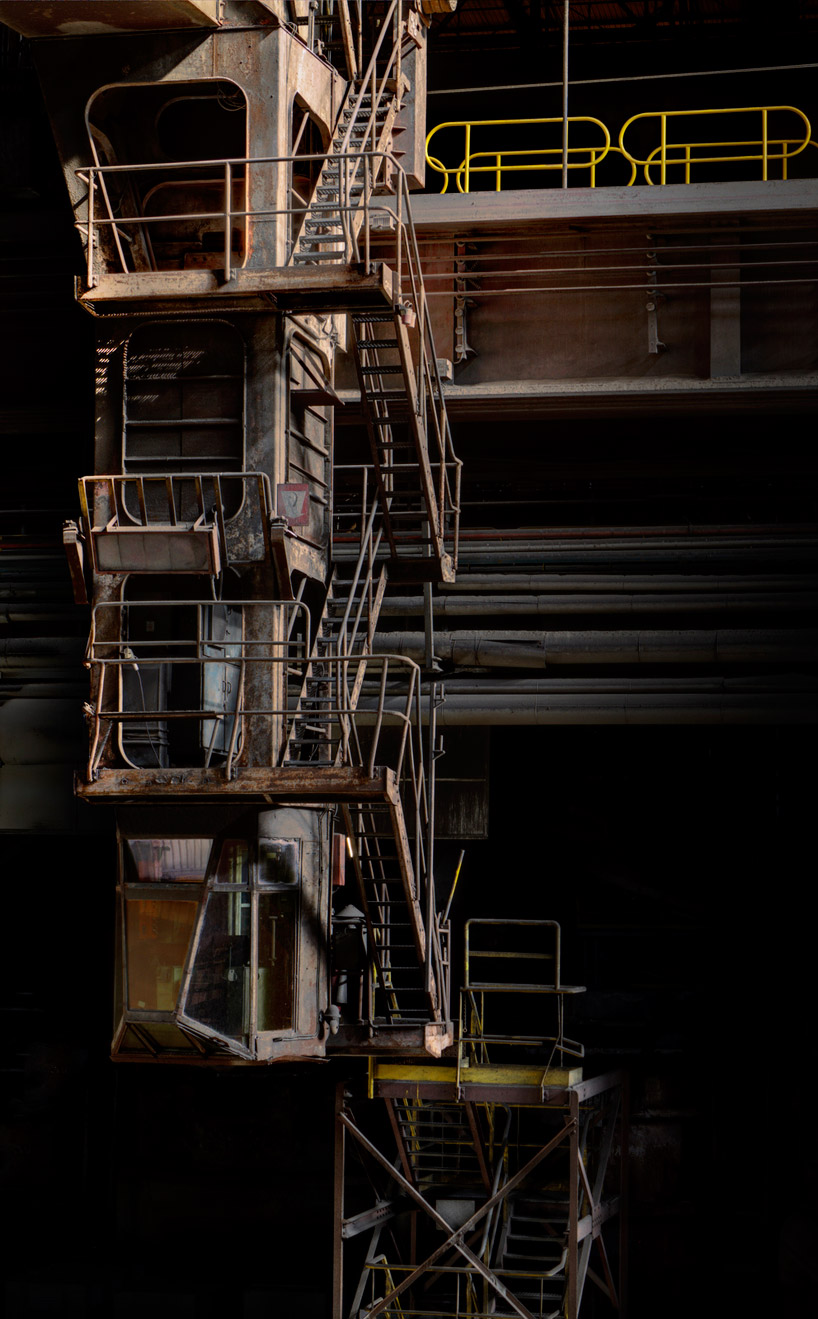 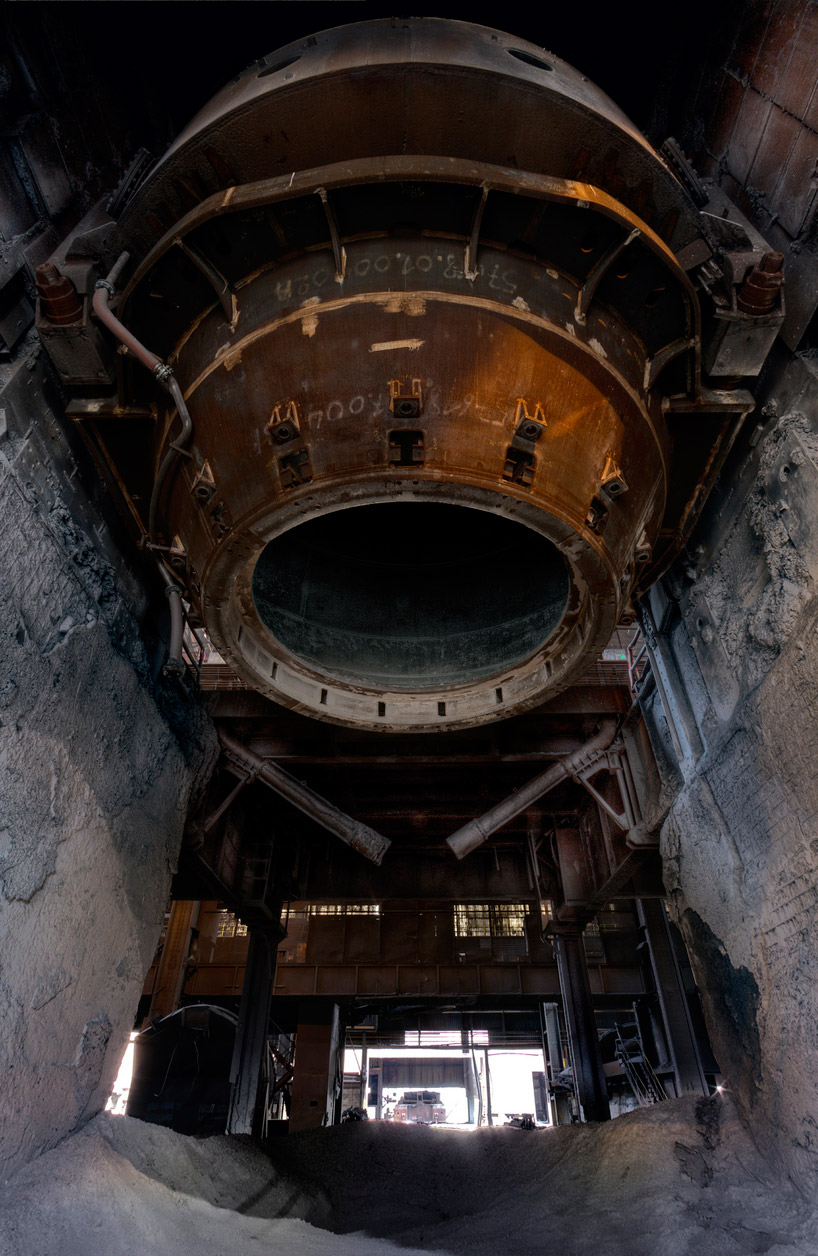 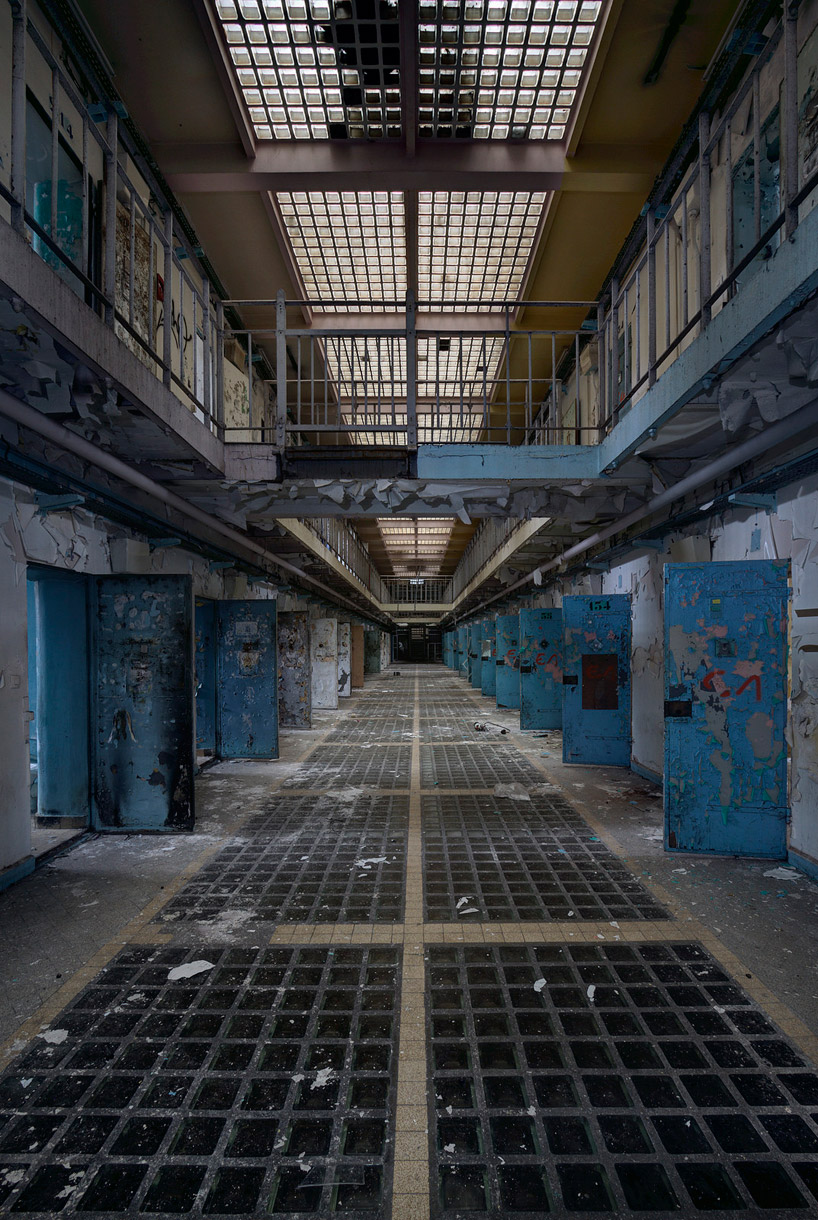 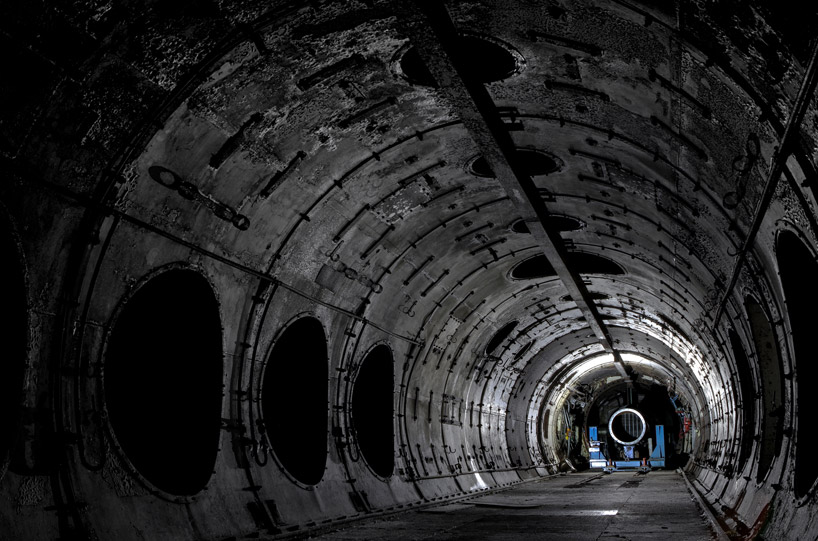 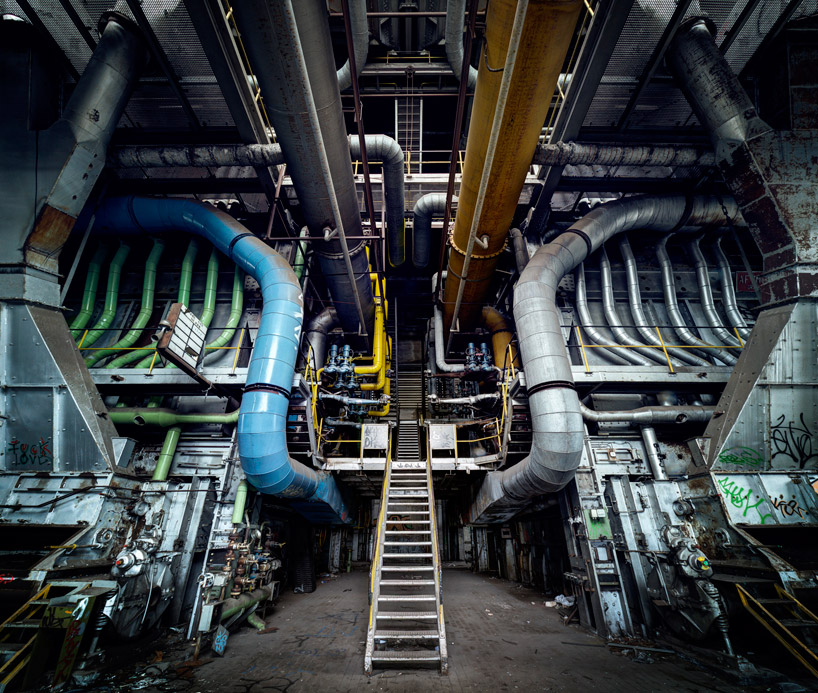 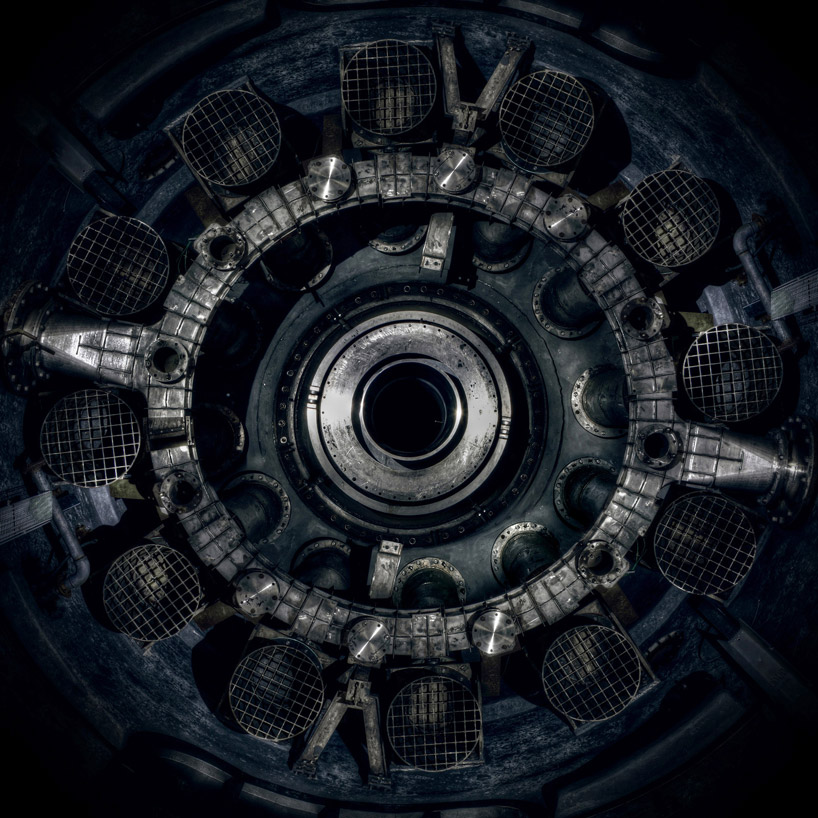 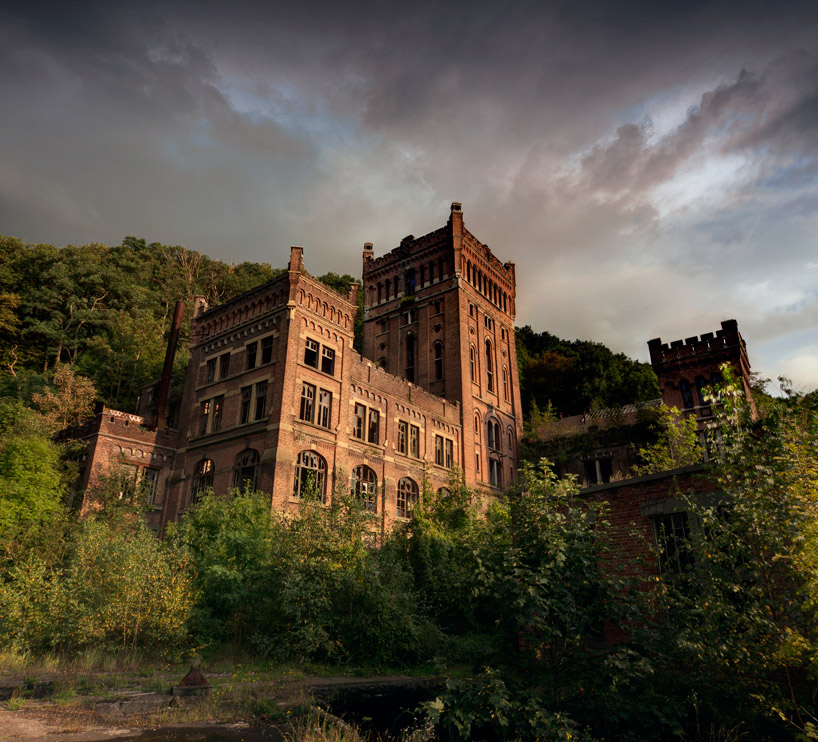 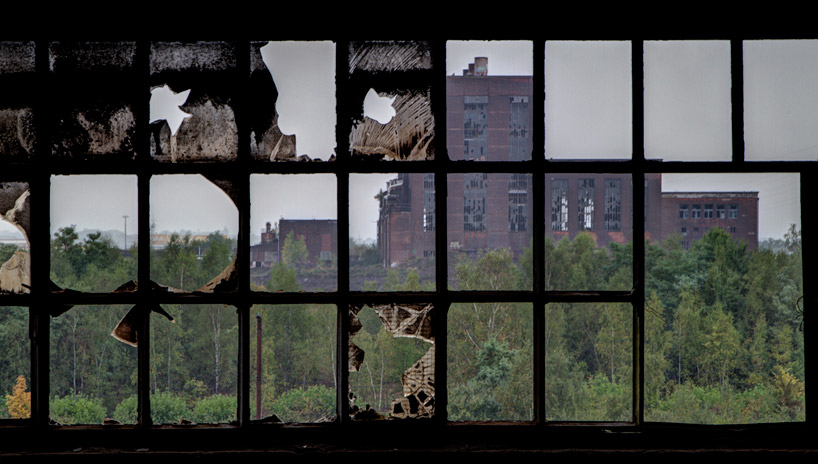 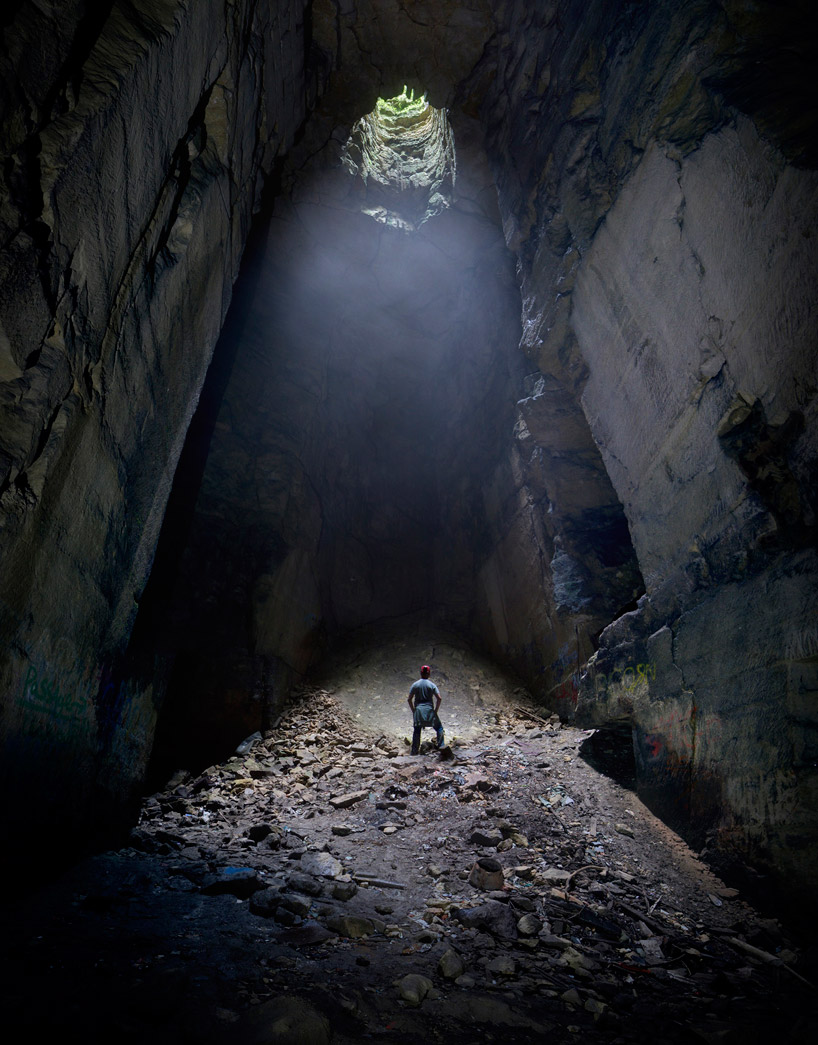