matter is void by teamlab

international art collective teamLab unveils its first NFT artwork dubbed ‘matter is void’. though this piece, the design team explores the notion of ownership. ‘when the owner of the NFT modifies the words in the artwork, the value of the work changes with it,’ the team explained.

according to the artists, even though there is only one NFT of this work, it does not make it exclusive. an unlimited number of people all around the world can download and own this work itself. and that’s why it cannot be unique. ‘whether or not someone owns the NFT of the work, it cannot be distinguished from the downloaded artworks and they are all real.’ 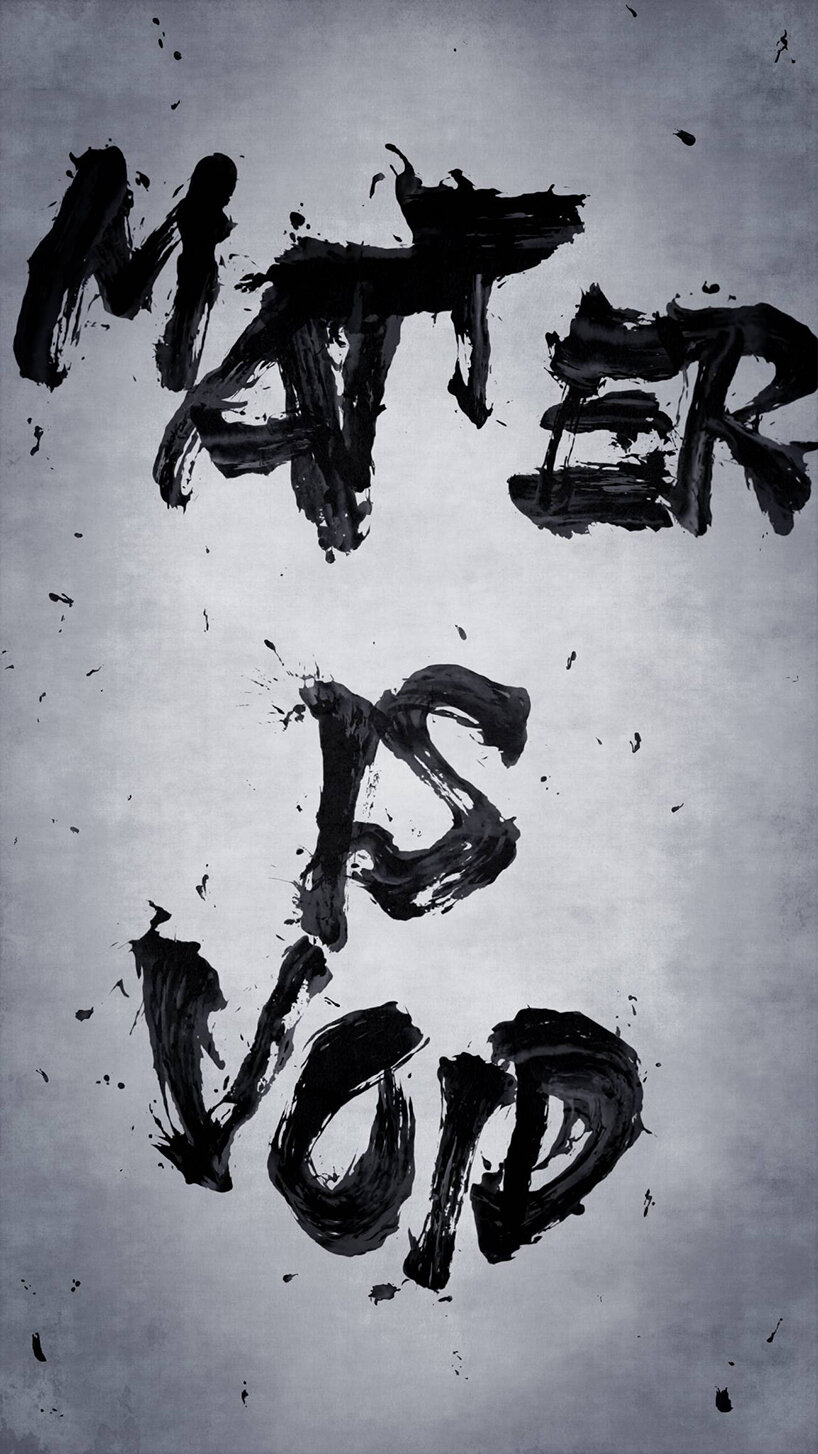 all images by teamLab

teamlab explores the notion of ownership

‘matter is void’ is the motto of the new artwork by teamLab (see more here). three words that if they lose their meaning, then the value of the artwork will change in turn. 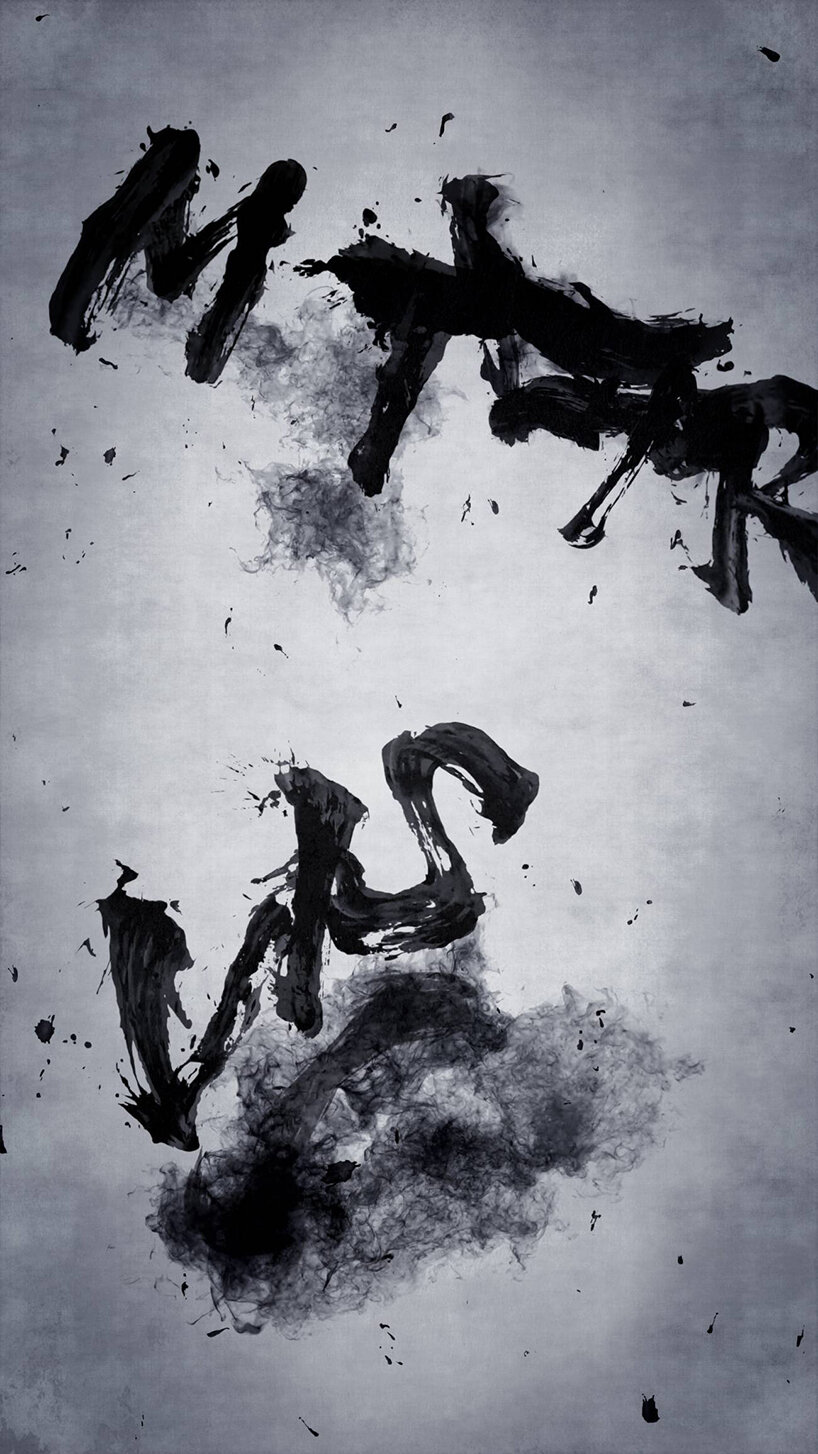 as one can observe, the letters of the words in this artwork continuously revolve and rotate. as they continue rotating, perhaps the viewer is able to recognize the meaning of the letters individually. but then when they become indiscernible, the words lose their meaning. ‘the way in which the worlds revolve is visually perceived as moving simultaneously clockwise and counterclockwise, and depending on which movement is consciously followed, the words can appear to be moving in either direction.’ 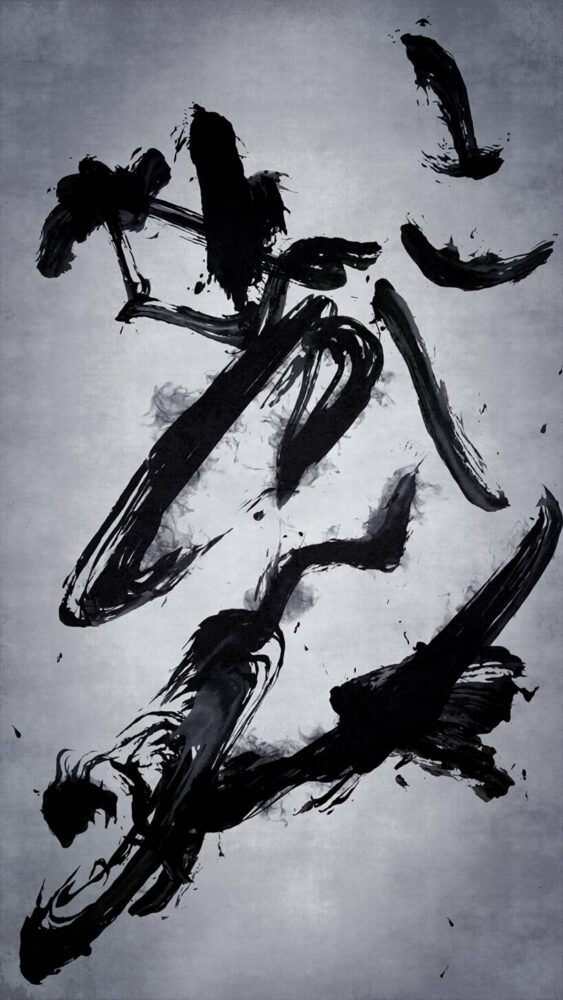 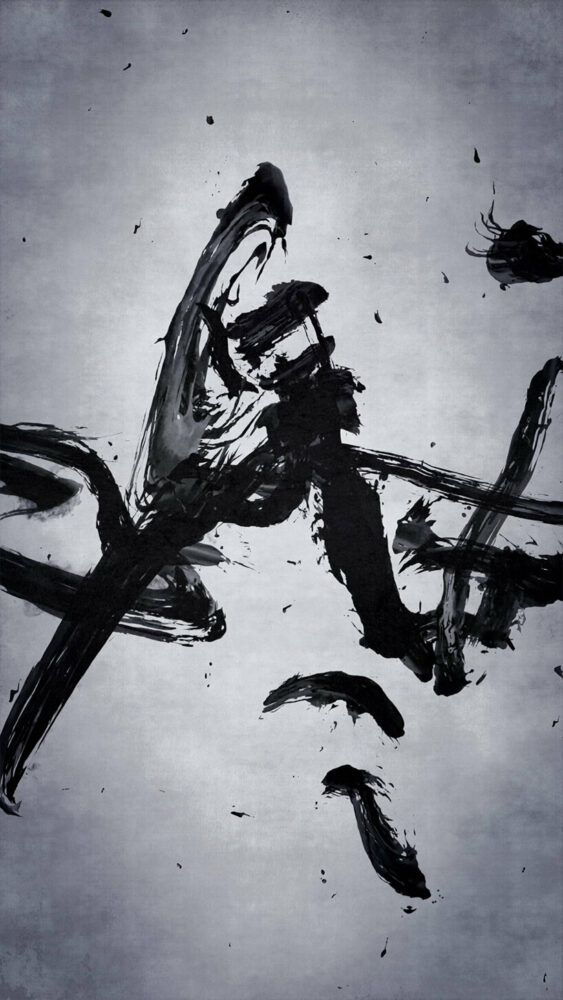 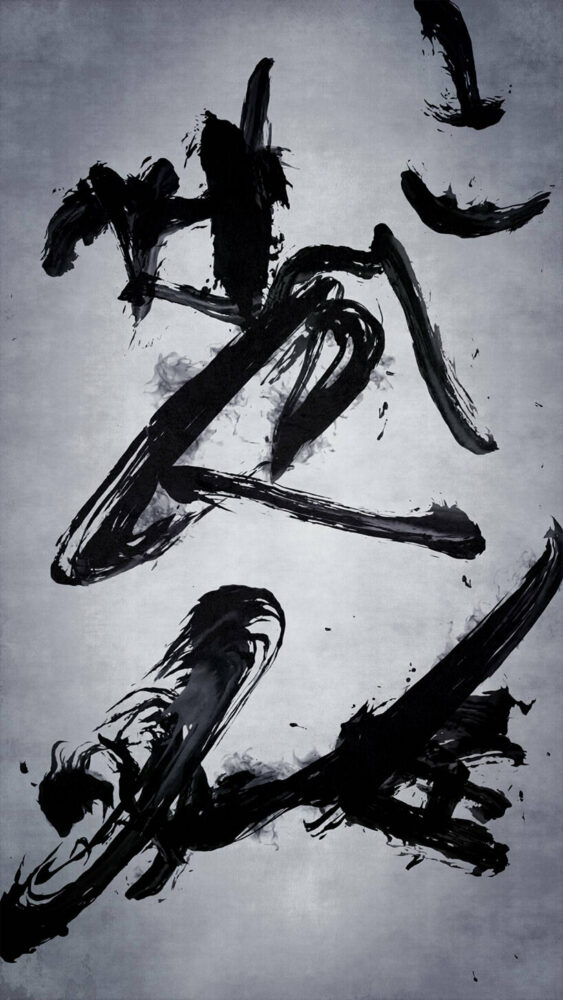