dr matthew landrus believes salvator mundi, the leonardo da vinci painting sold by christie’s new york last year for a historic $450,312,500, was actually painted, predominantly, by one of his assistants. following the various stories that surfaced before its sale claiming the painting was fake, the oxford art historian now says that da vinci’s contribution measures only between 5% and 20%, while most of the final result is likely the work of bernardino luini, a studio assistant whose paintings usually sell for way less. 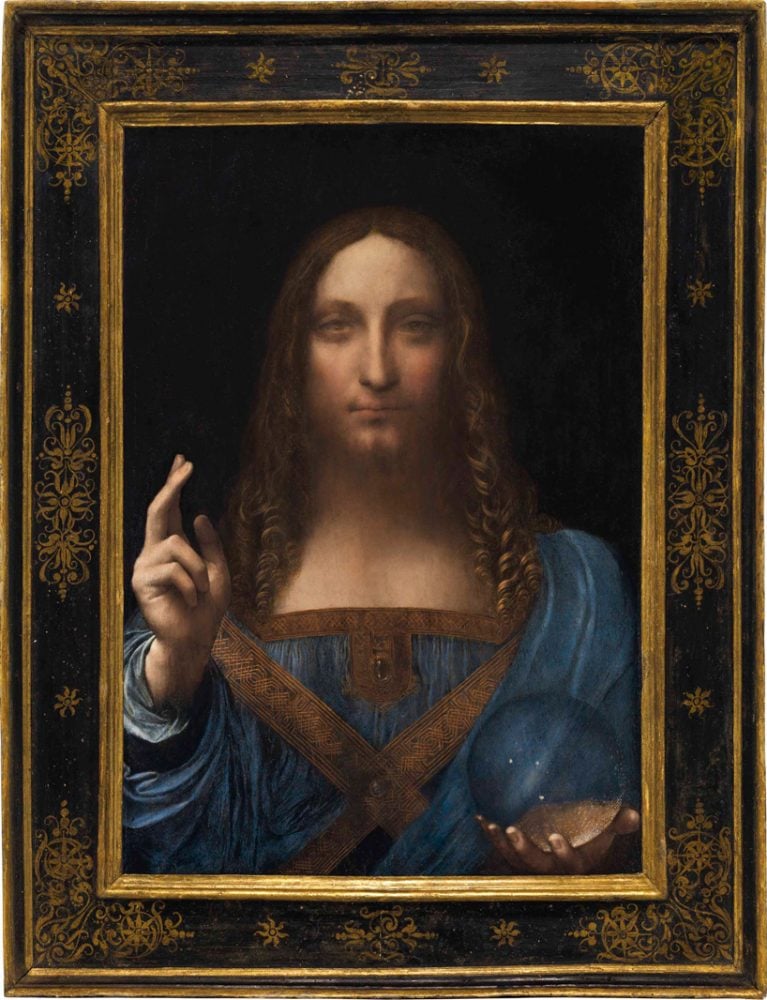 the auction house, along with a number of academics and scholars, including leonardo expert martin kemp, professor of history and art at trinity college, oxford, and luke syson, who was curator of italian paintings at the national gallery in london during the 2011 da vinci exhibition, have refuted landrus’ opinion. salvator mundi, which sold to louvre abu dhabi in 15 november 2017, was once believed to have been destroyed as it had disappeared from 1763 until 1900. at that time, it was bought by sir charles robinson as a work by bernardino luini, and 58 years later sold by sotheby’s in england for £45. the rediscovered masterpiece depicts christ as savior of the world, dressed in renaissance clothing and holding a crystal sphere on his left hand while offering benediction with his right. matthew landrus supports that a simple comparison between the painting and other works by luini is sufficient to prove that salvator mundi was actually not entirely created by the renaissance master. 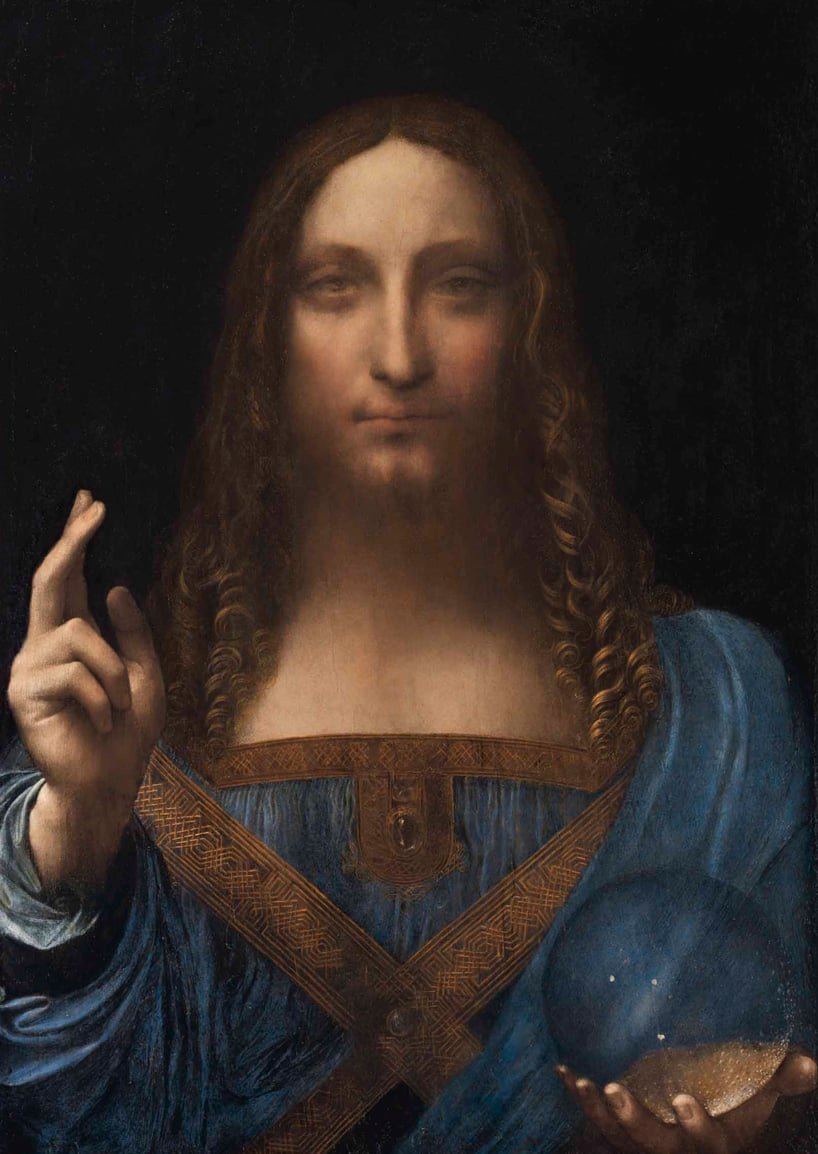