with the summer in full swing, italy’s seaside cities transform into bustling economic hubs, overcrowded with tourists wanting to catch some rays. rimini, on the eastern coast, is one of these places, embodying the essence of a vacation spot, full of joy and energy with an infinite sandy beach that is populated by an endless vista of umbrellas and sunbeds.

considered to be synonymous with business, pleasure, nonchalance, traditions and history, rimini is culturally rich. it encompasses the world of film director federico fellini, plays host to the supposed best-organized beach in europe, while contrasting the sacred with the profane with its numerous discotheques and religious gatherings. 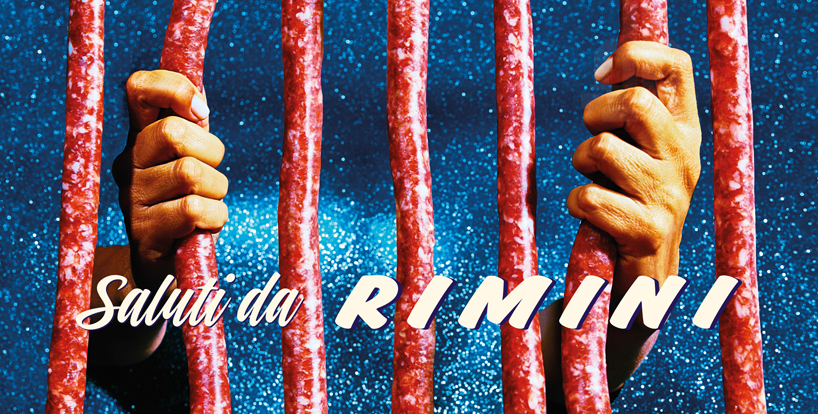 highlighting the truth that rimini retreats into a deserted ghost town during the winter months, with wild parties and late nights replaced by cultural events, maurizio cattelan and pierpaolo ferrari along with their TOILETPAPER team, send greetings to the city from itself; revealing its symbolism, qualities and contradictions, its points of contact and of divergence between imagination and reality. curated by maria cristina didero for the city, ‘saluti da rimini’ sees cattelan and ferrari transforming the famous seaside resort, into a special edition of their hypothetical art publication.

eight unseen images have been pulled from the TOILETPAPER archive, selected for their ability to capture rimini’s symbolic meanings through an unusual narrative, expressing both a critical stance, alongside the nobility of the entire mediterranean country. collectively, they provide a chronicle throughout the city, turning rimini into the subject and open-air medium of the avant-garde project. dedicated to the theme of identity, ‘saluti da rimini’ marks for the first time, that an italian city poses for a portrait by an artist — cattelan and ferrari use modern aesthetics and communications as a vehicle in which to overturn conventional visual language. the imagery is cattelan and ferrari’s provocative interpretation, through a biting and violating voice, that offers cross-references, allusions, metaphors, changes of meaning of irony associated with the town.

optimizing the few short months of sun filled days, and late nights of music and dancing, the posters plaster the city’s walls and important landmarks as it reaches its maximum population during the heat of summer — from now until september 30th, 2015. they are placed in strategic positions that include piazzale cesare battisti, at the bridge ponte di tiberio, at the triumphal arch arco d’augusto, in piazzale fellini, on the big wheel at porto canale, in piazzale toscanini, at the castle castel sismondo and on the building site for the theatre teatro galli. they are also found across the conventional circuit of advertising posters, increasing their evocative power as if in a photographic self-portrait taken in a house of mirrors, producing a kaleidoscopic portrait of the city. 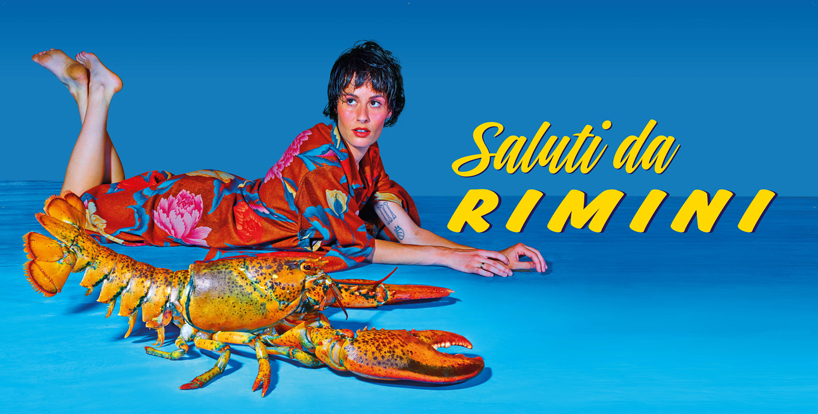 curator maria cristina didero says of the work: ‘rimini’s rich imagery, with the contemporaneous, bulimic presence of ancient and modern, tradition and innovation, speed and slowness, with its multiple facets of sea, countryside, holiday atmosphere, a cosmopolitan identity along with powerful links to its roots, is an unparalleled stimulus for contemporary culture. this public project is a remarkable opportunity to observe the city in all its complexity, through the biting vision of TOILETPAPER by maurizio cattelan and pierpaolo ferrari. TOILETPAPER succeeds in projecting the icons of rimini in a series of images based on contrast and short-circuit: with their vision, cattelan and ferrari have given the city of rimini a new viewpoint onto reality‘. 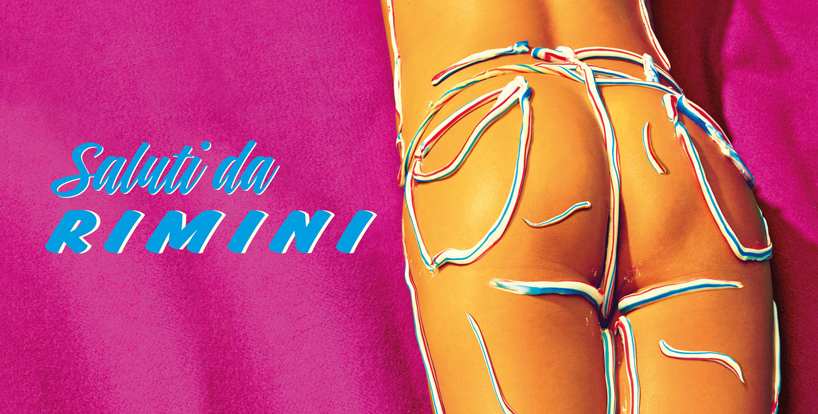 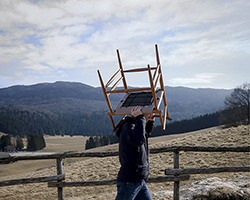 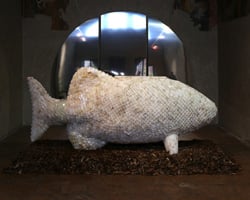 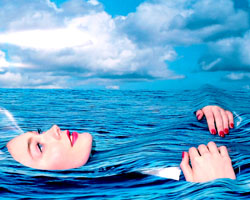 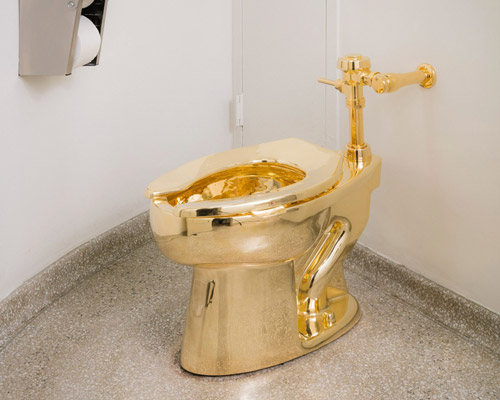 Jan 26, 2018
the trumps ask to borrow a van gogh. the guggenheim offers a solid gold toilet instead. 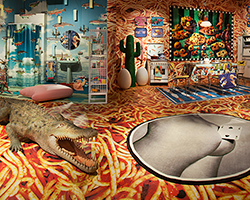 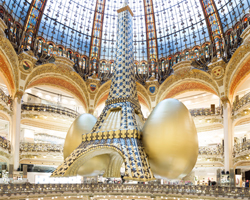