‘elements’ is an experimental art film by visual artist and motion designer maxim zhestkov about nature, physics, art and love. more than 2 billion elements / particles governed by tensions and forces of nature were used to tell stories and show emotions through the dynamics of collective behavior. 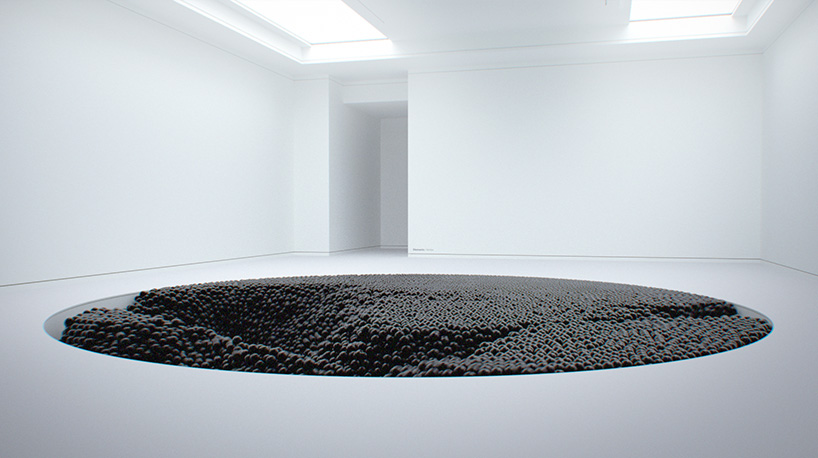 as maxim zhestkov explains it, ‘the film is a trial to explore the idea that everything around us and inside us is made from simple elements / blocks which can be arranged into complex relationships and become compound structures. we could project this idea into emotions, behaviors, thought processes, relationships, life, planets and the universe’. 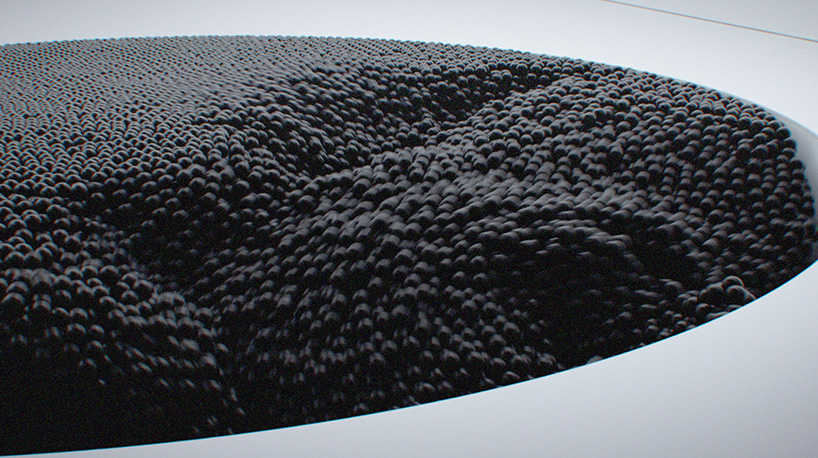 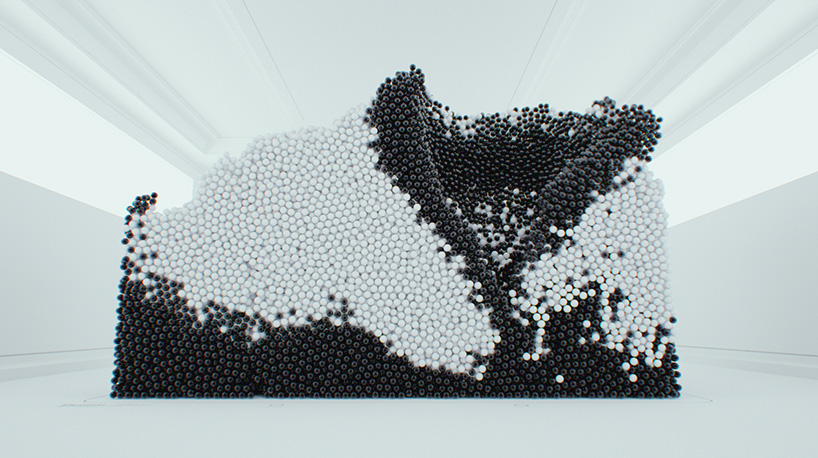 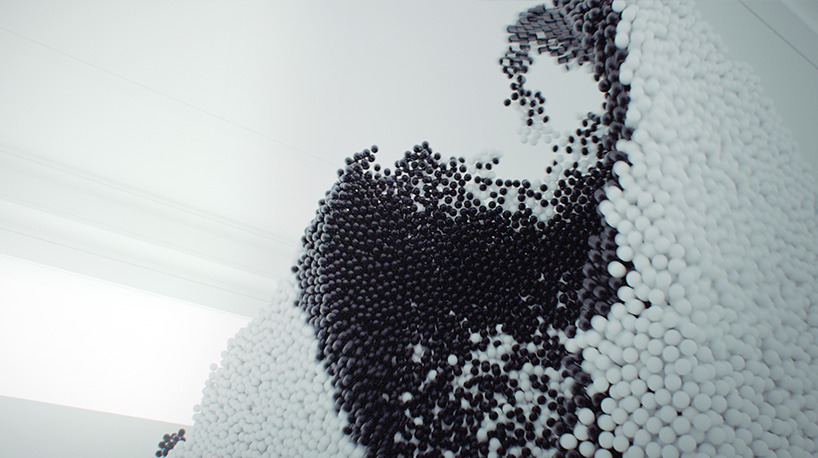 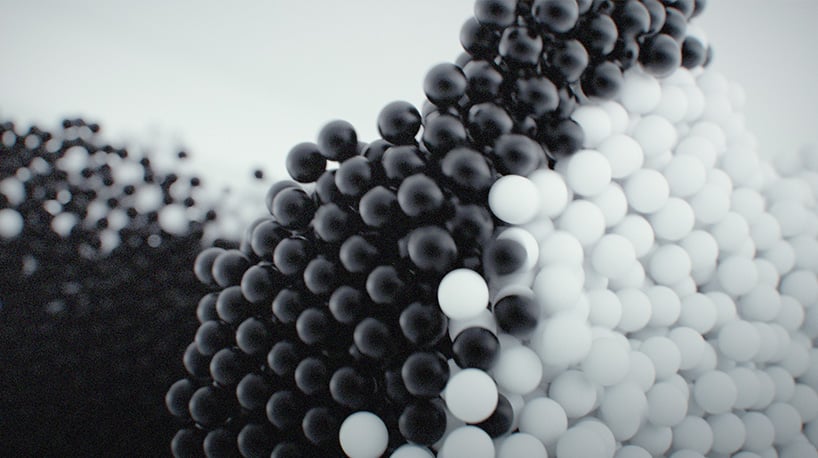 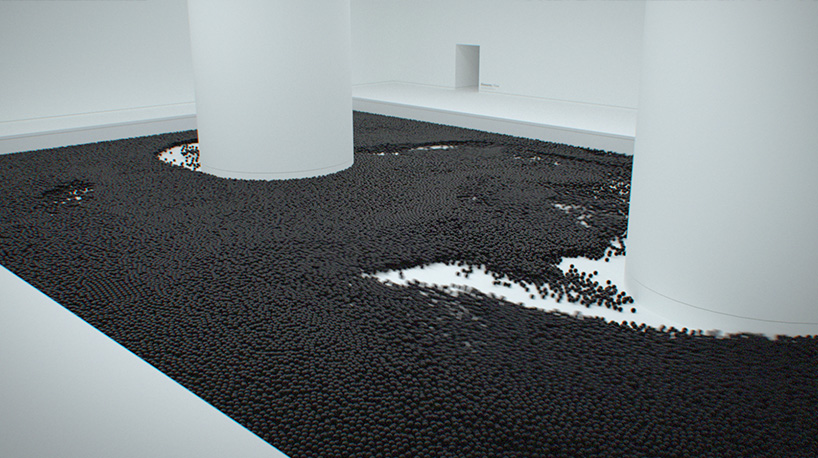 particles governed by tensions and forces 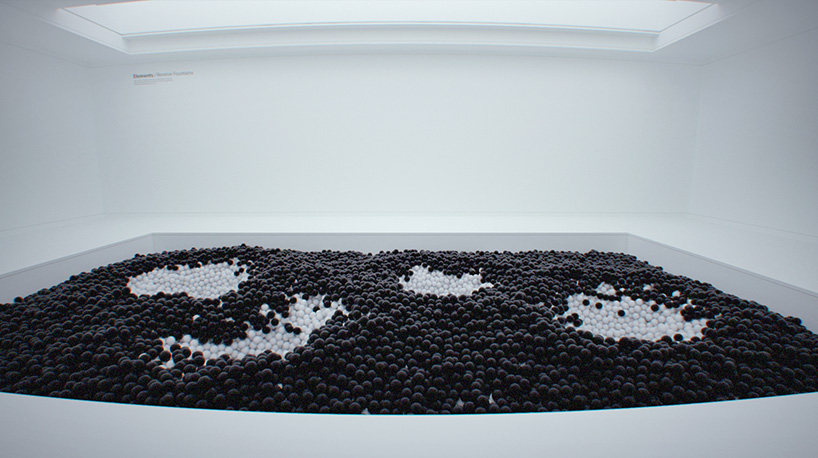 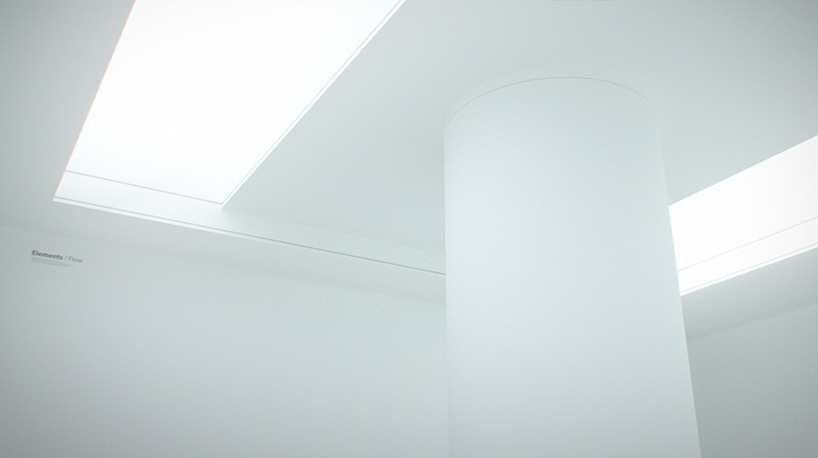 the context consists of a purely white architectural interior 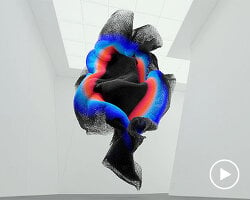 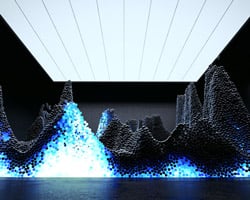 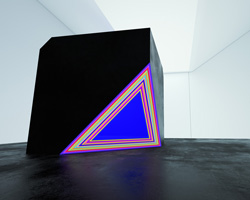