for his latest project entitled ‘echoes of venice’, mayank thammalla takes viewers on a journey through the canals of the famous italian city. after visiting several times, the london based architect and photographer became captivated by the blurry shapes and vivid colors reflected on the water that surrounds the venetian architecture. inspired by the sense of calmness that can be found by gazing into the water, thammalla began to question the line between imagination and reality. with this in mind, this photo series depicts numerous watery scenes of the city, aiming to capture the ‘motionless yet flowing’ character of the reflections. 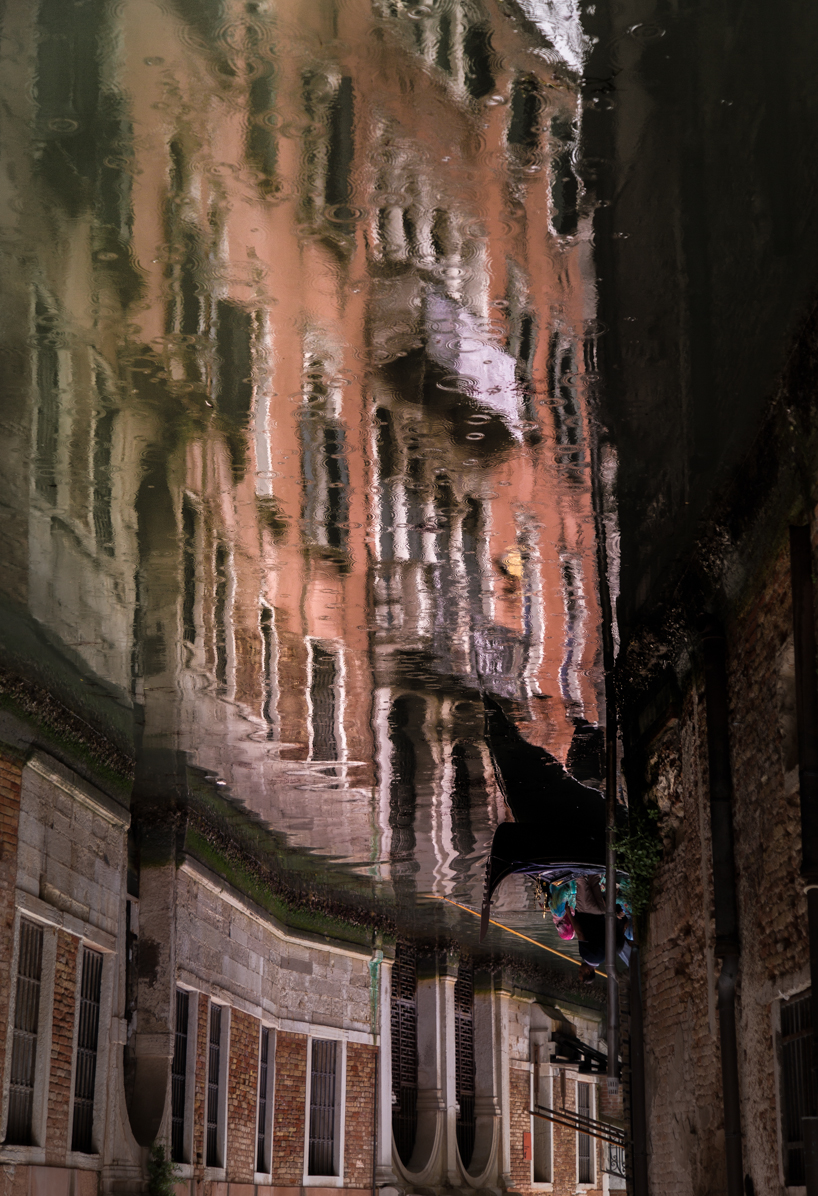 from the series of photos, thammalla immerses viewers in a spectrum of color, which appear almost to have been painted on a canvas. without revealing the location, one can soon tell it’s venice from the warm tones of orange and red and typical details such as green-painted shutters or one of the famous bridges that stretches across the water. as well as the shapes depicted in the reflections, the idea of time also becomes blurred as the images form a frozen depiction of the photographer’s experience of the venetian canals portrayed into single frames; motionless yet flowing. 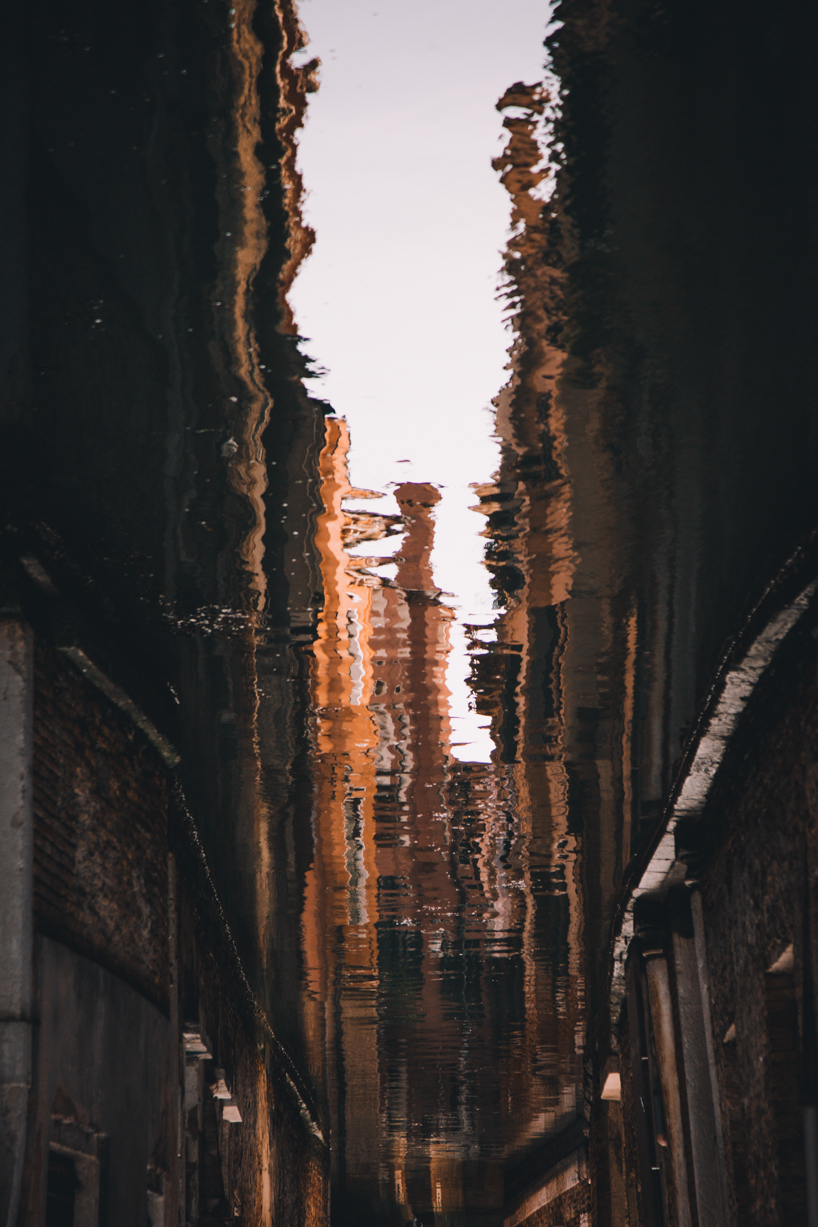 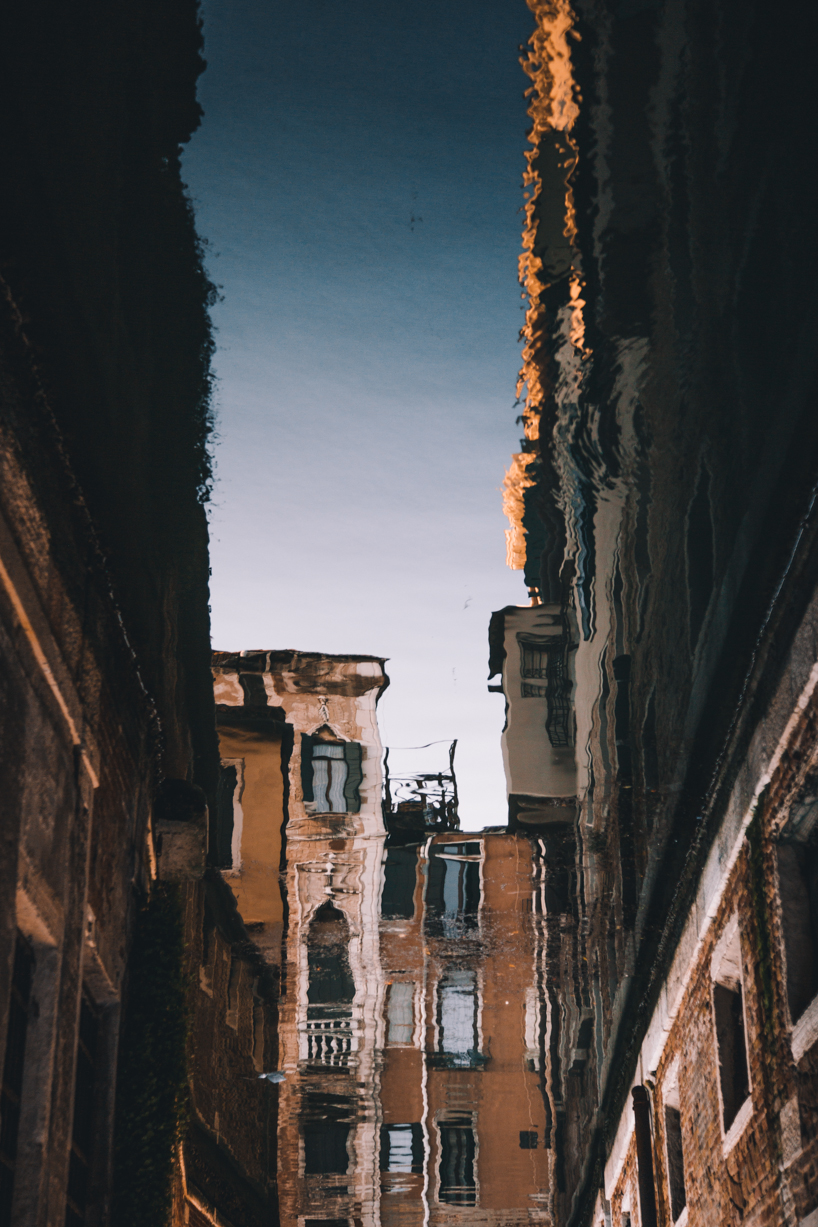 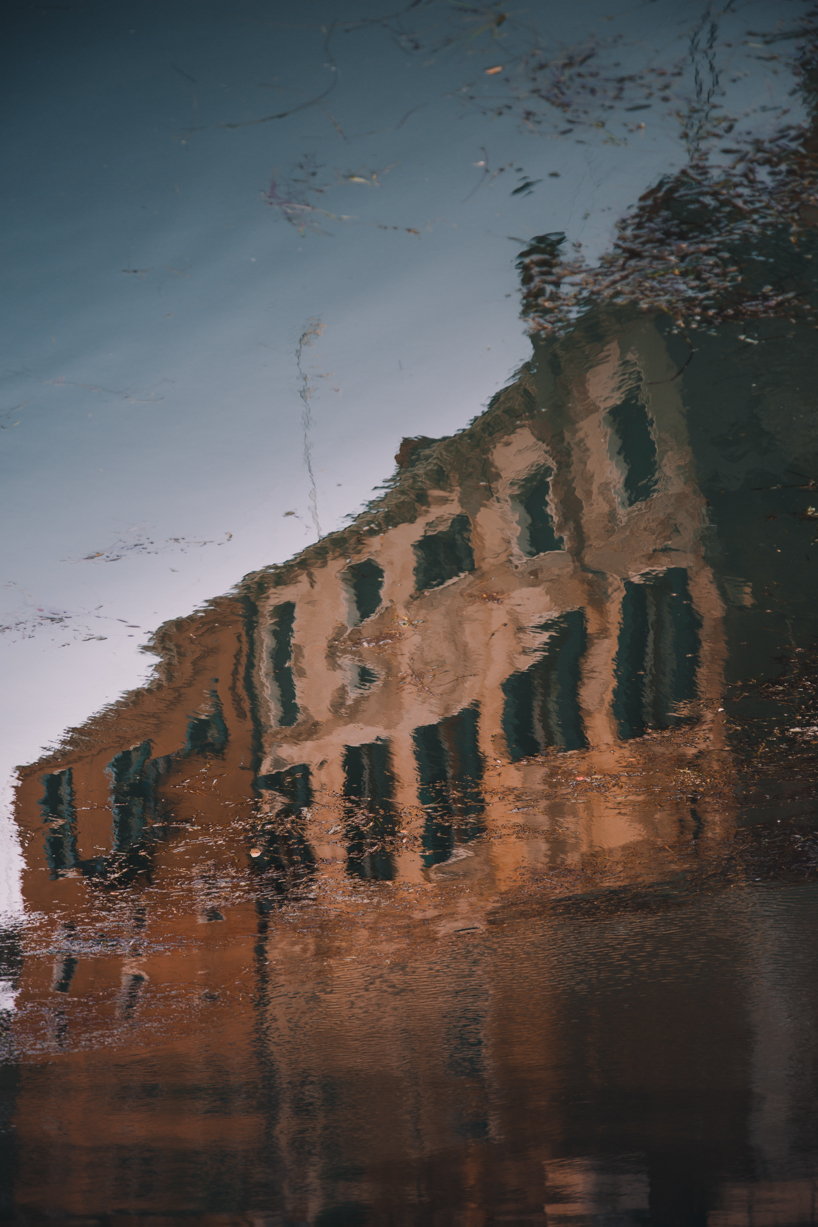 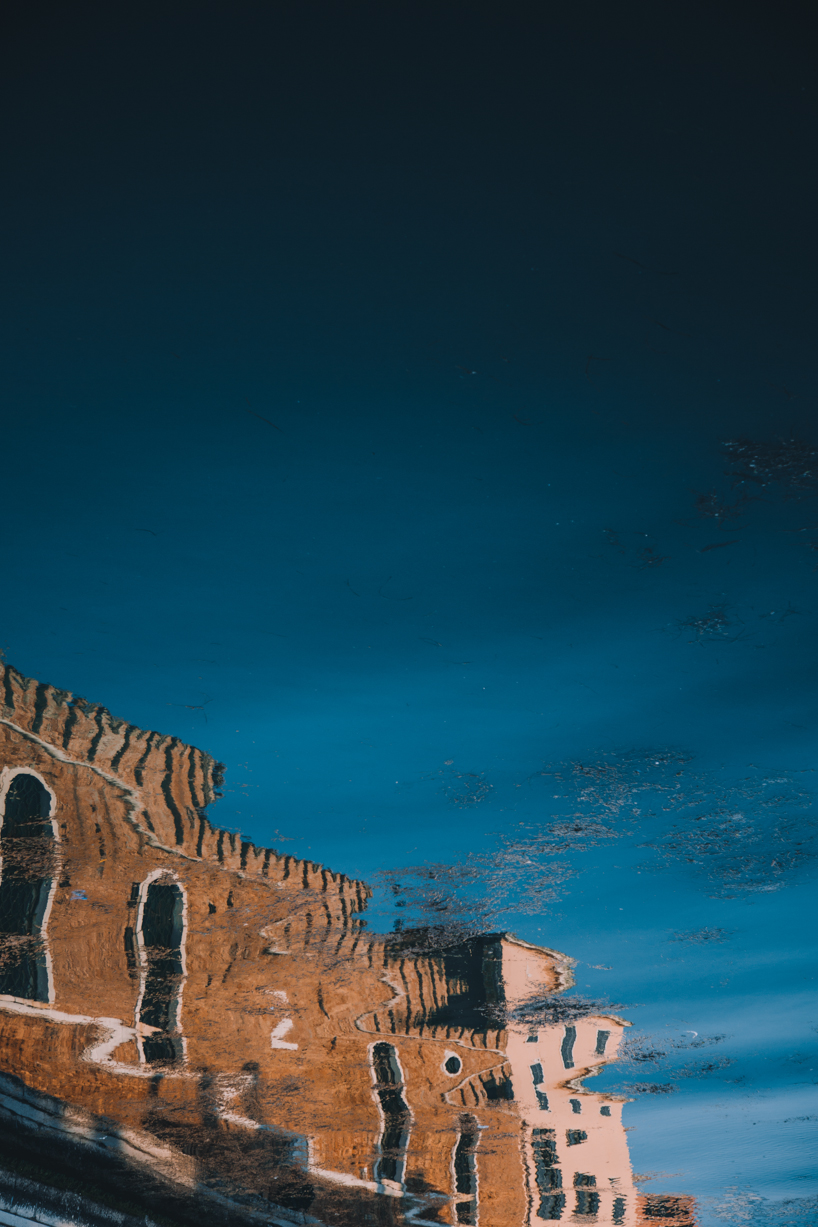 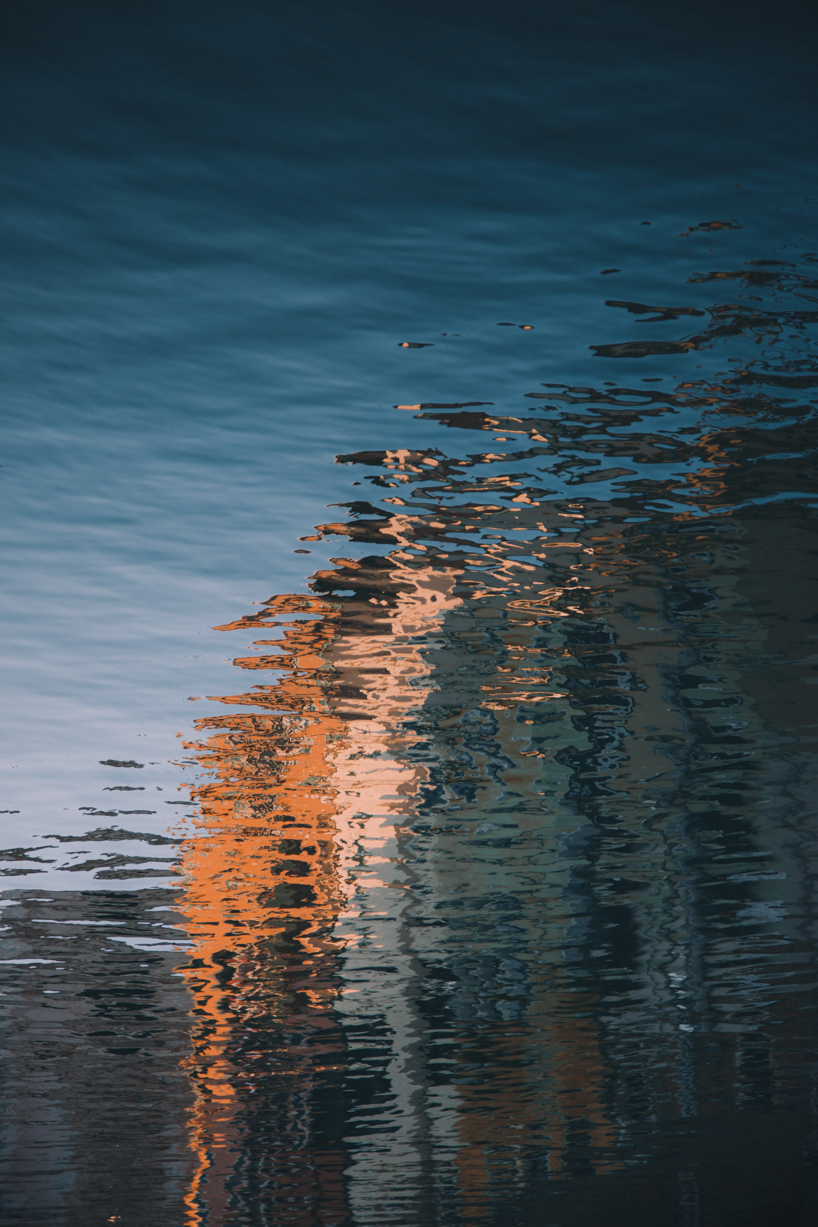 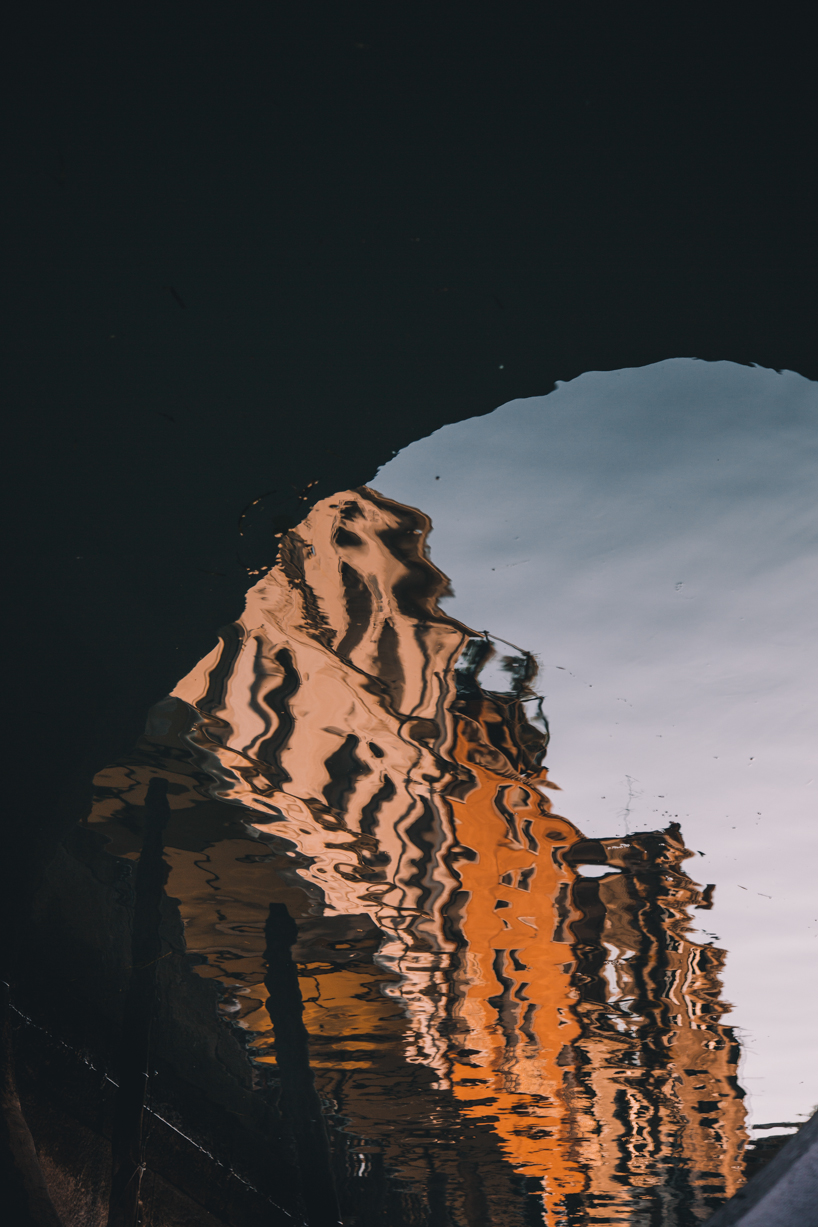 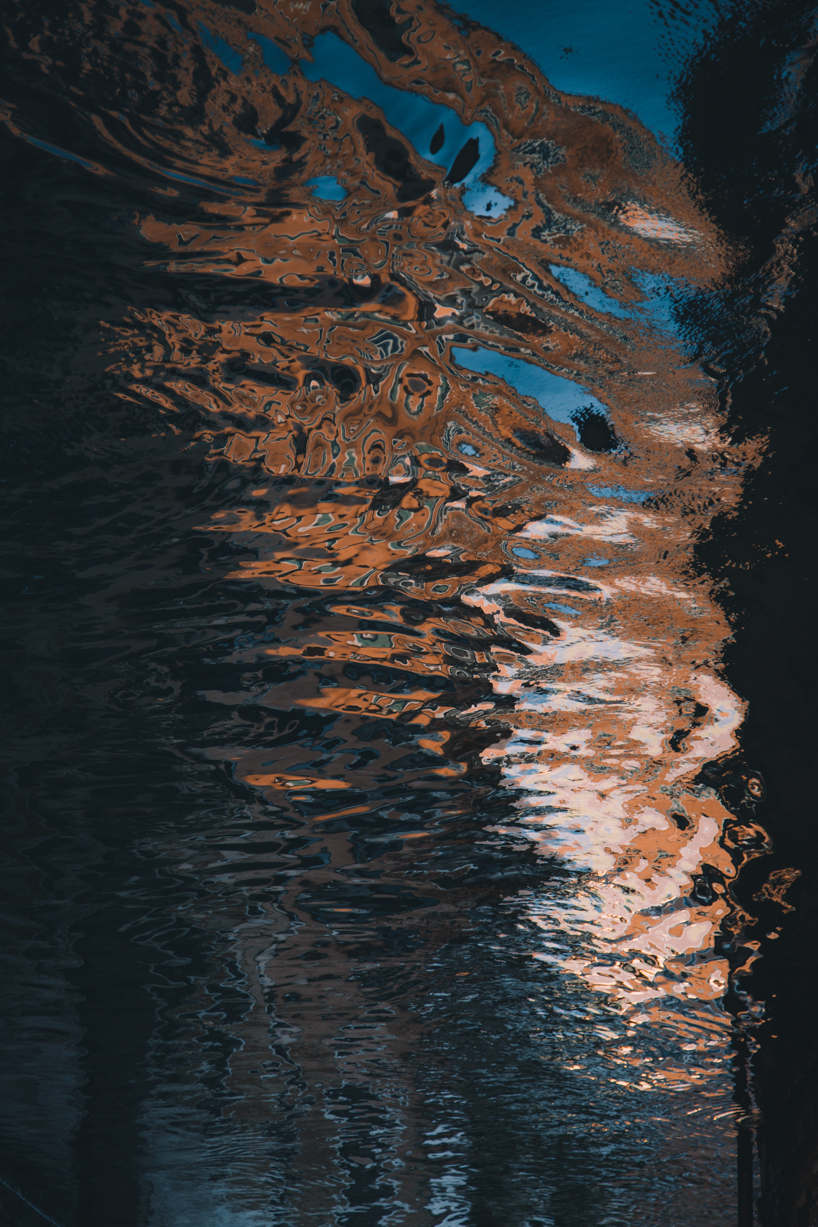 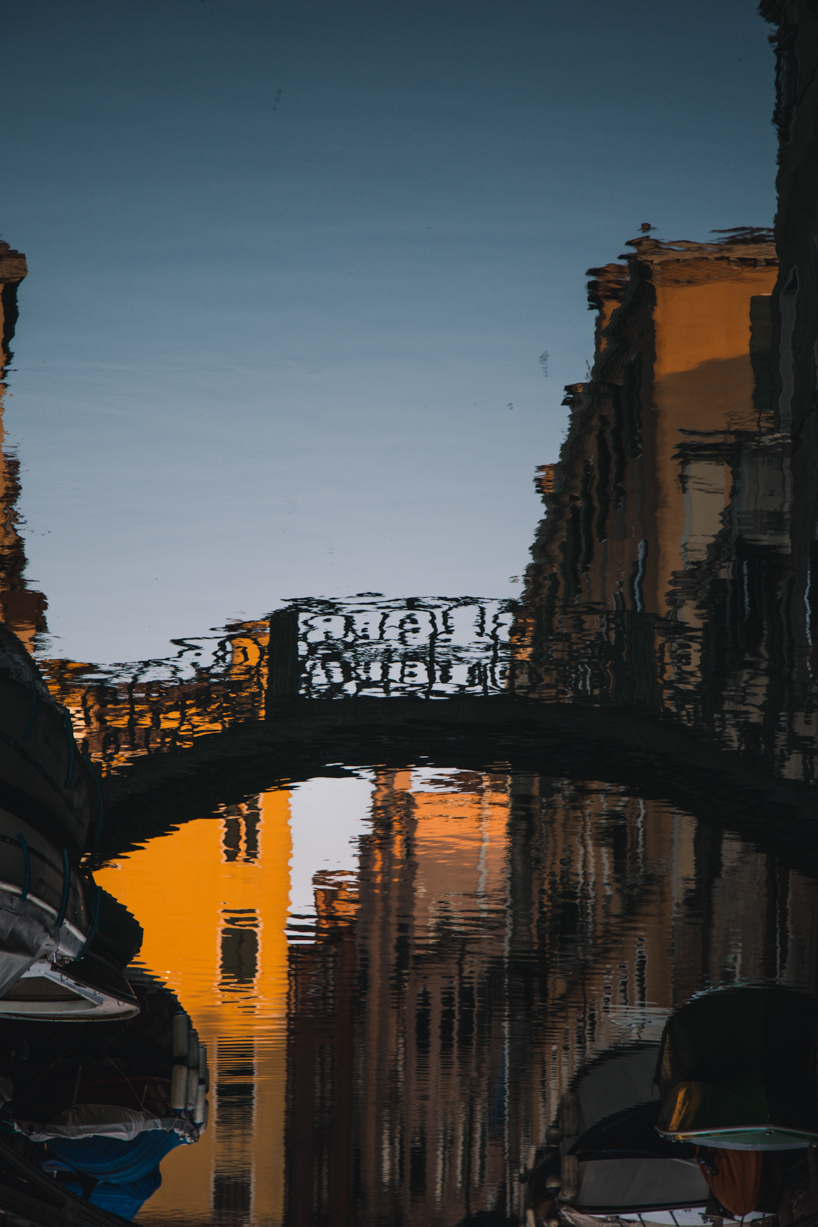 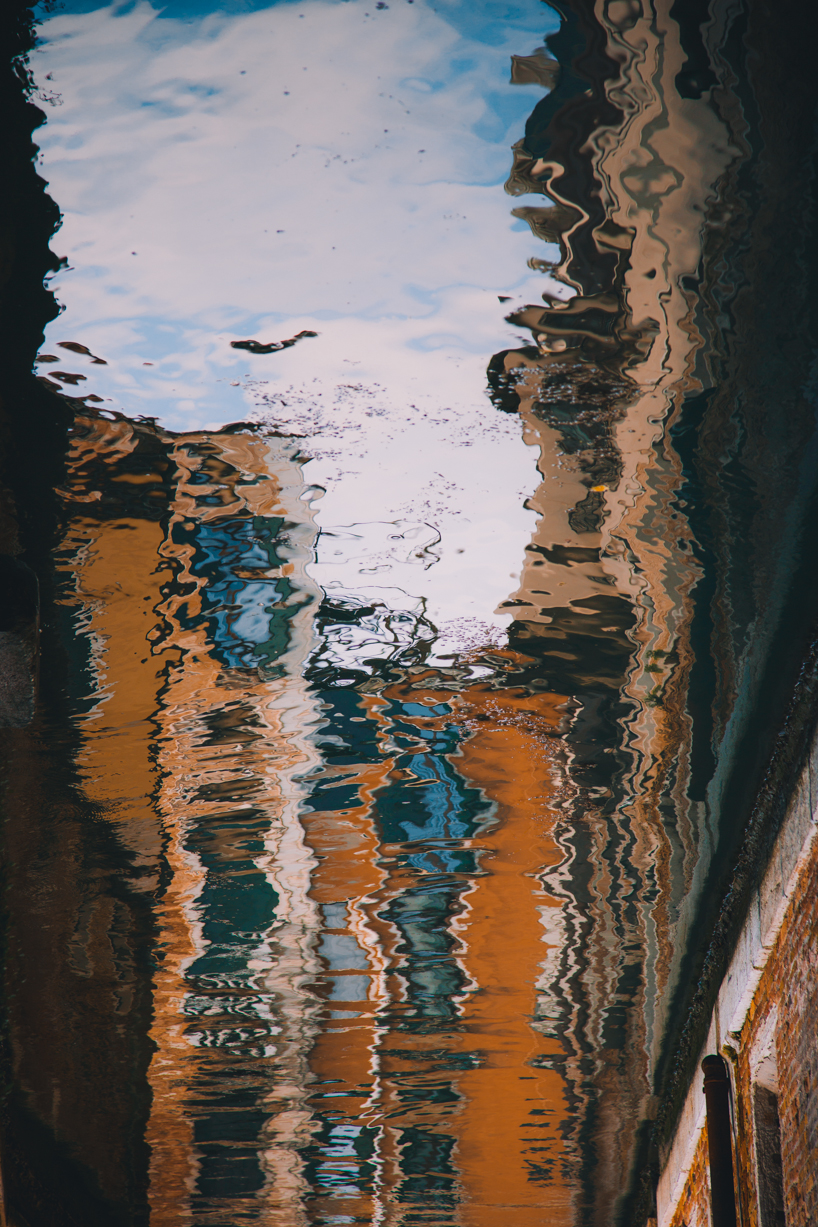 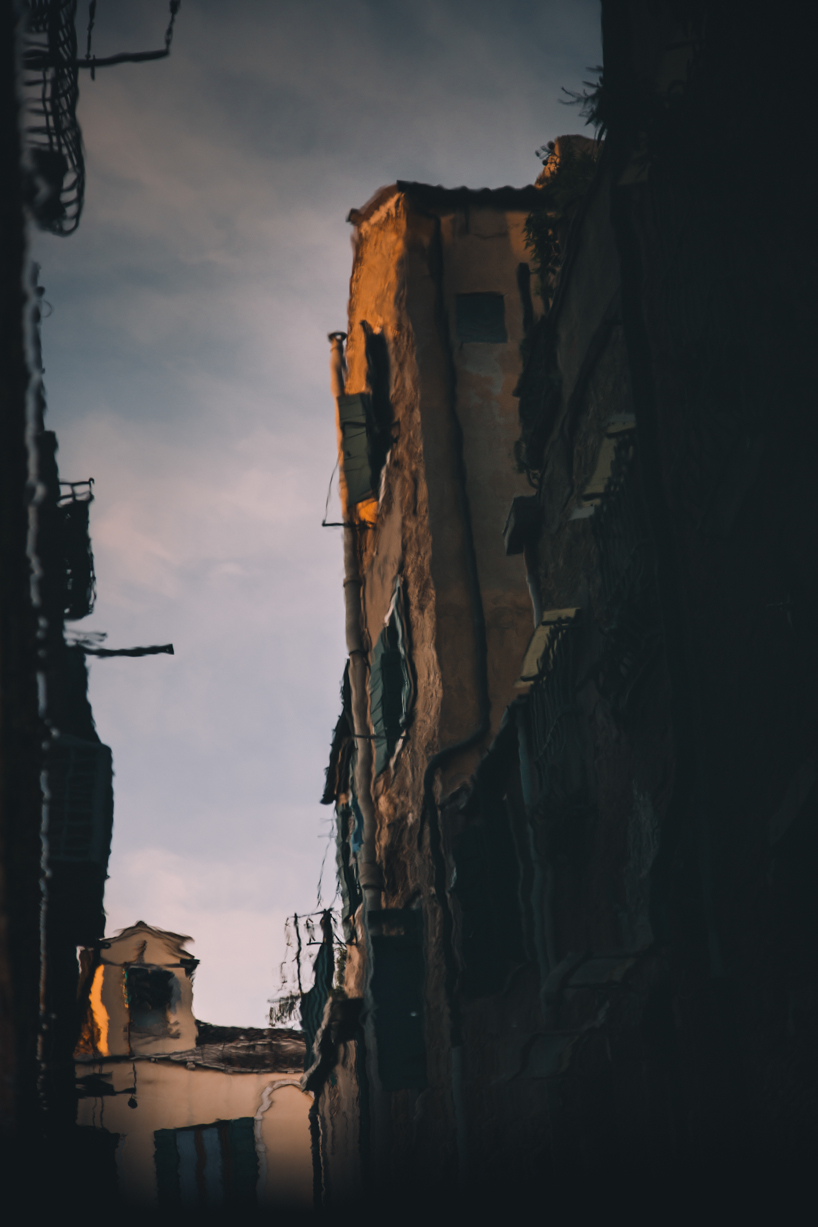 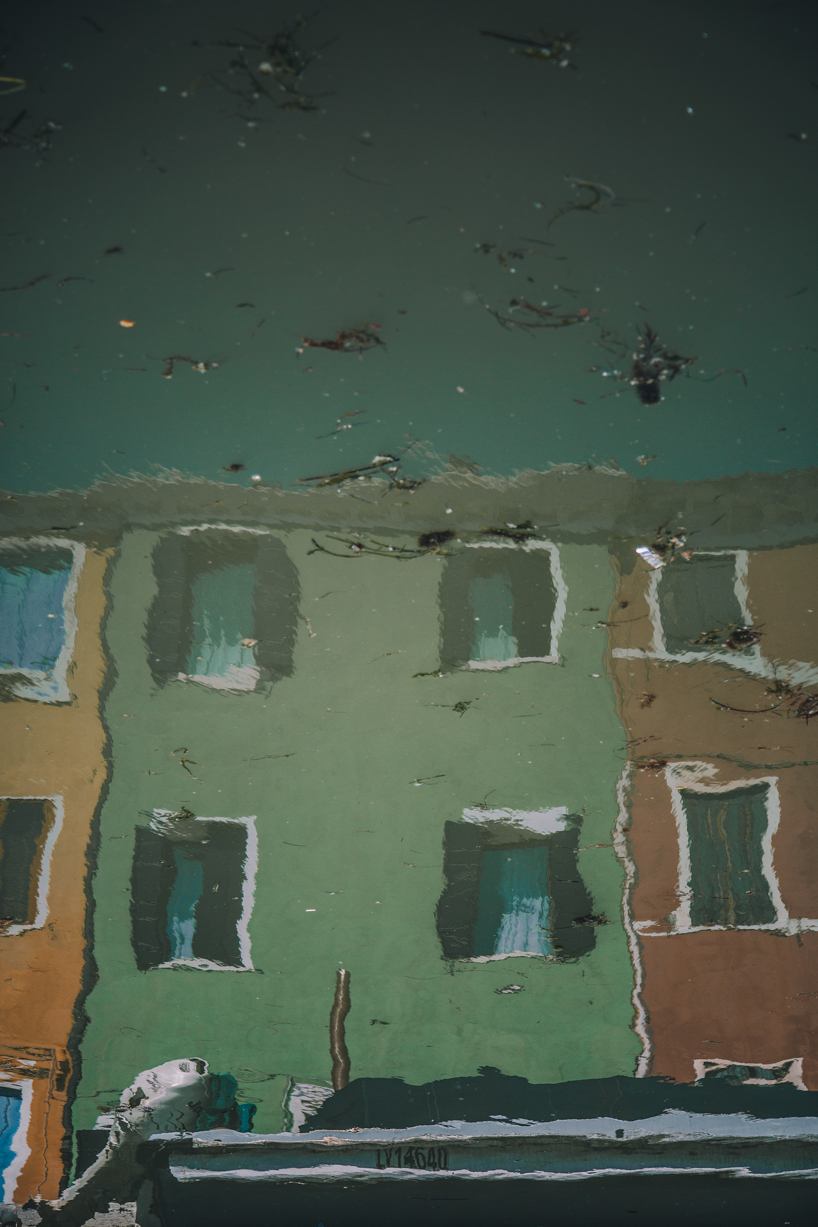