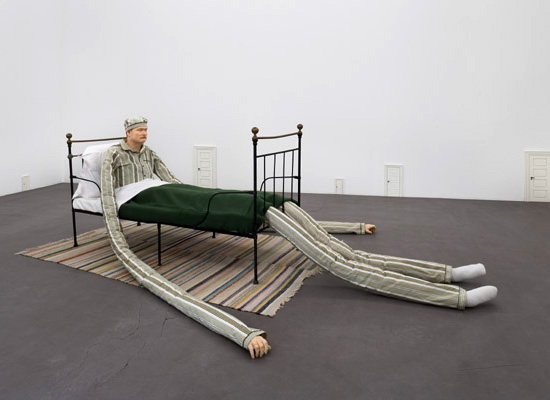 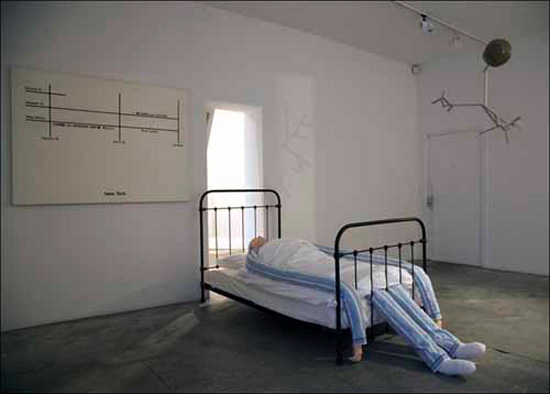 peter land was born in 1966 in aarhus, denmark. the artist lives and works in copenhagen. he studied at the royal danish academy of fine arts in copenhagen and at goldsmiths college in london. he is primarily known for his video installations, which are simultaneously tragic and comic. peter land is especially interested in people’s constant attempts (which often fail) to appear competent, relaxed and convincing in socially predetermined roles.

peter land’s work is currently on show : video ‘the lake’ from 1999 until 22 march 2009 at the turku art museum‘s darkroom, turku, finland

May 10, 2021
virgin mary. supermarkets. popcorn: miles aldridge on his cinematic and chromatic tableaus
designboom spoke with the british artist and photographer about his cinematic heroes, the magic of film photography, and slowing down the image making process.
art
44 shares
connections: +280