michael jantzen’s ‘reforming meaning’ is a series of photos that investigate the relationship between information and the meaning of that information, by distorting the original recognizable object into many different possible renditions of itself. jantzen also explores how the original idea can be reinterpreted as a new whole from the layering of distorted versions of the original road signs. 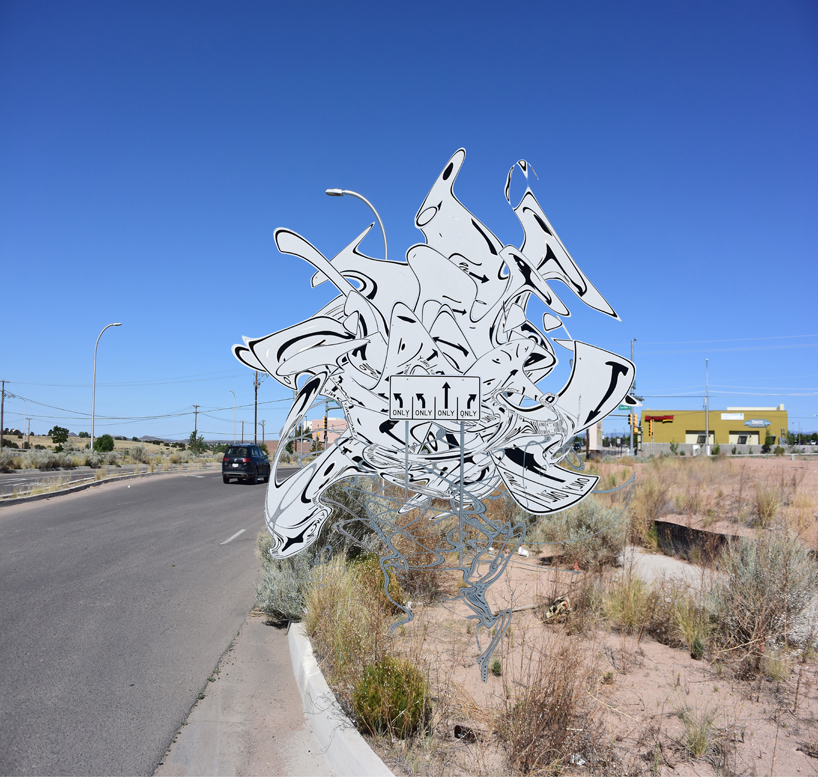 various road signs were photographed by american reinventive designer michael jantzen with a digital camera along with the landscapes in which they were installed. the signs only were then isolated from their original landscapes, in a computer. the isolated signs were then duplicated and layered one behind another in the original landscapes. each layer except for the first was sequentially increased slightly in size and distorted in different ways. the first image of each of the original signs were left undistorted in order to establish a reference from which the final whole was created. 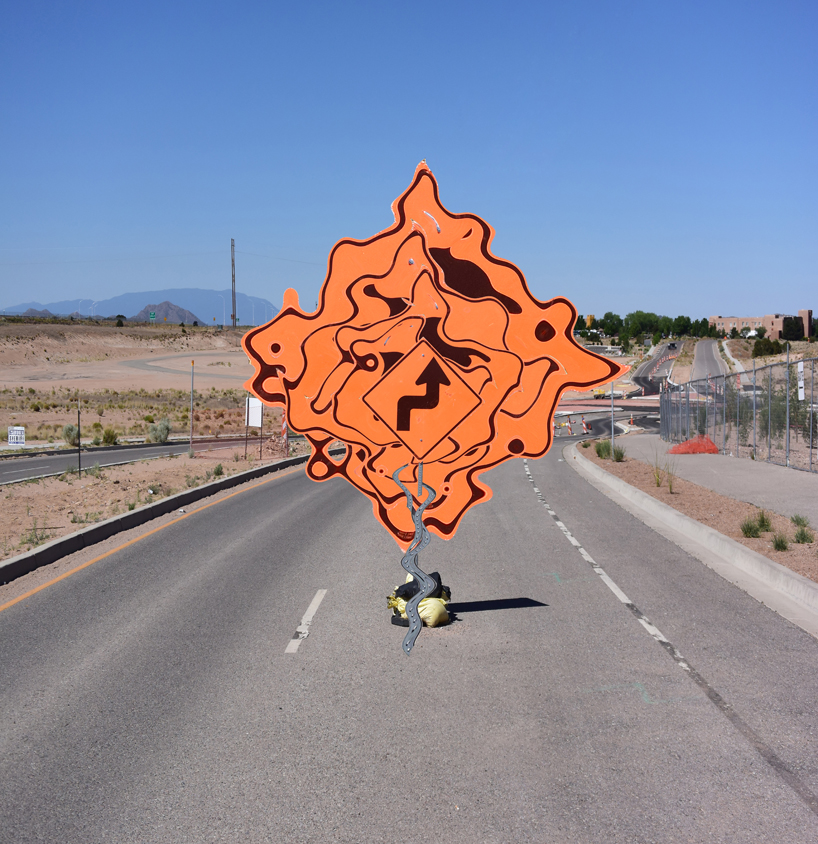 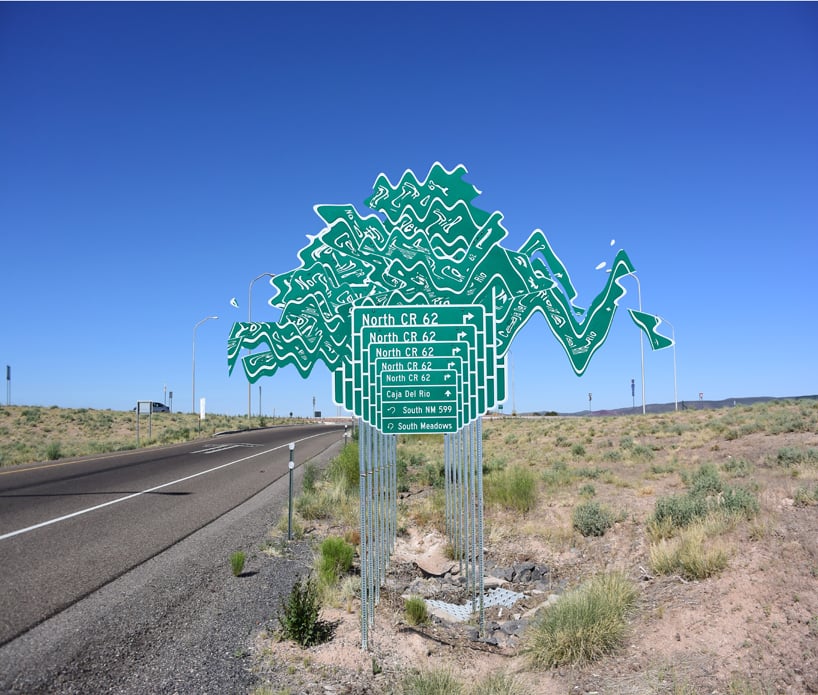 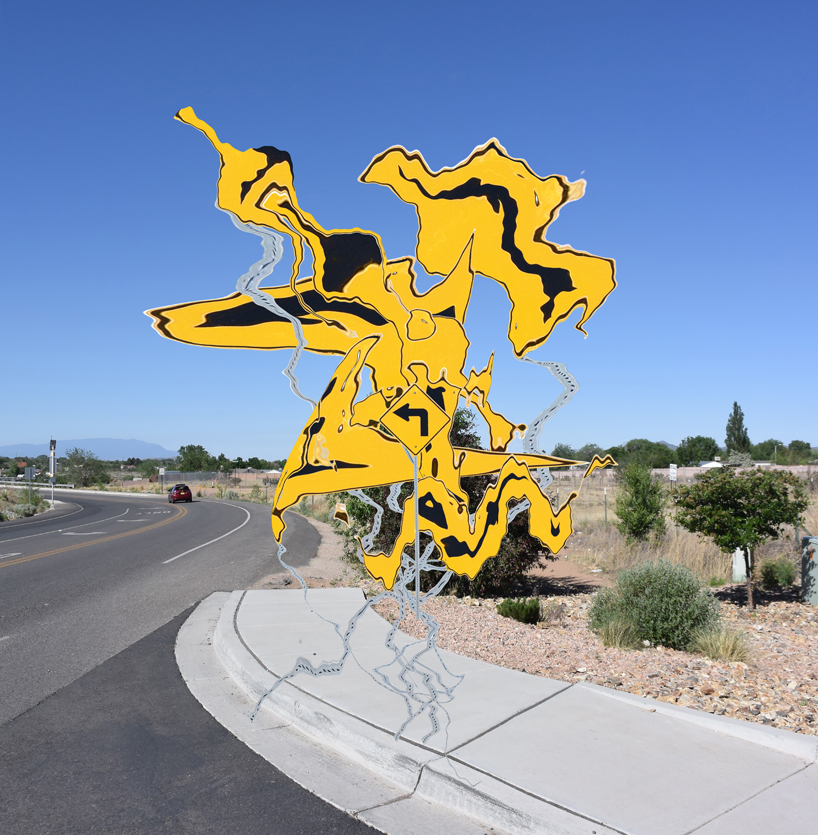 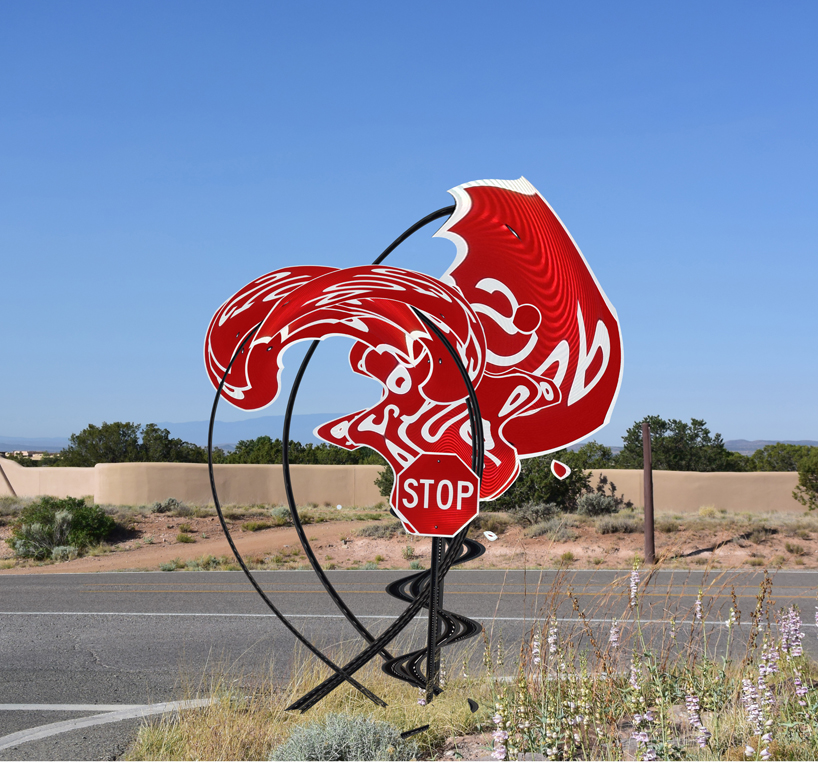 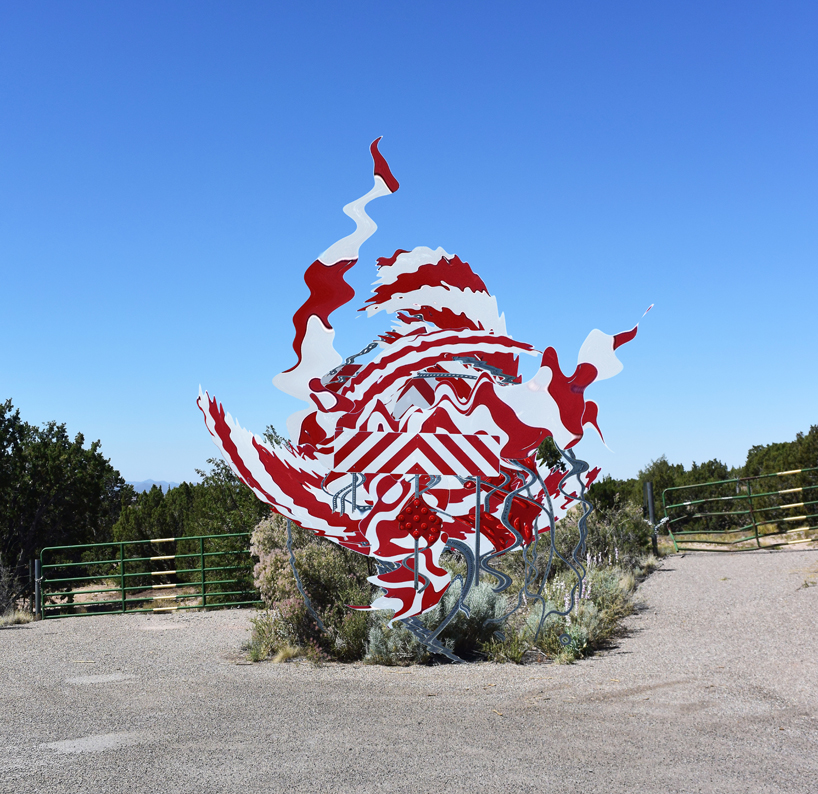 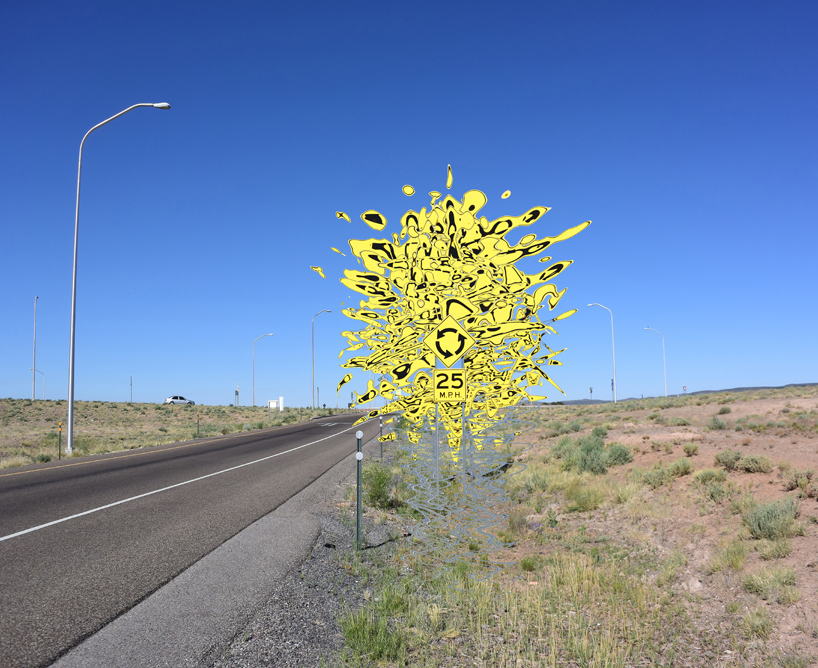 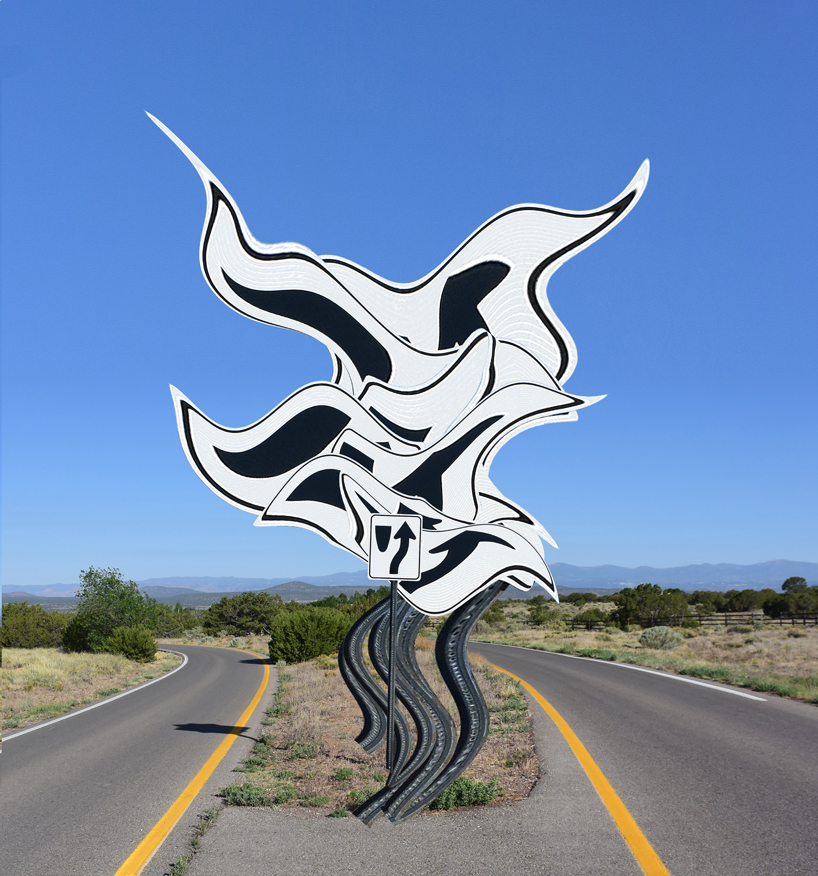 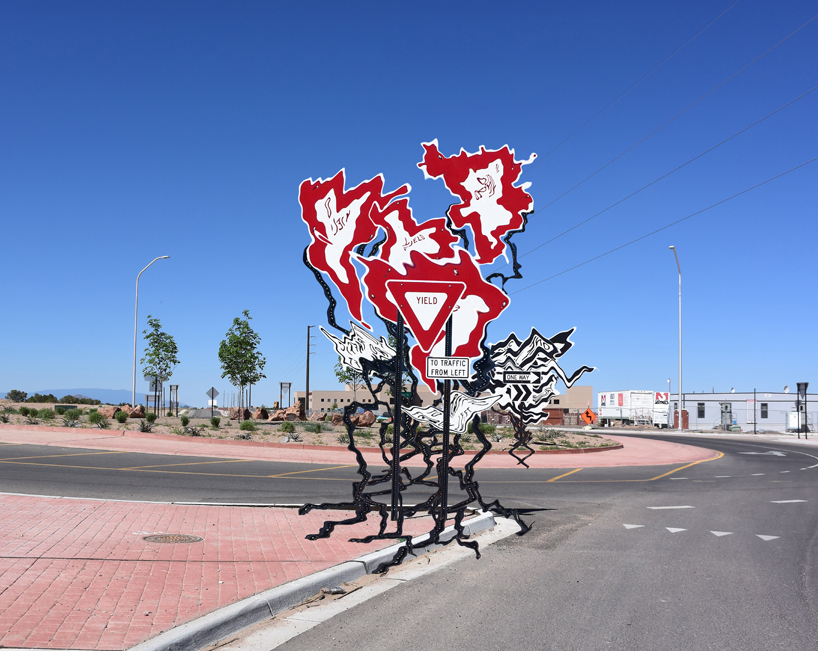 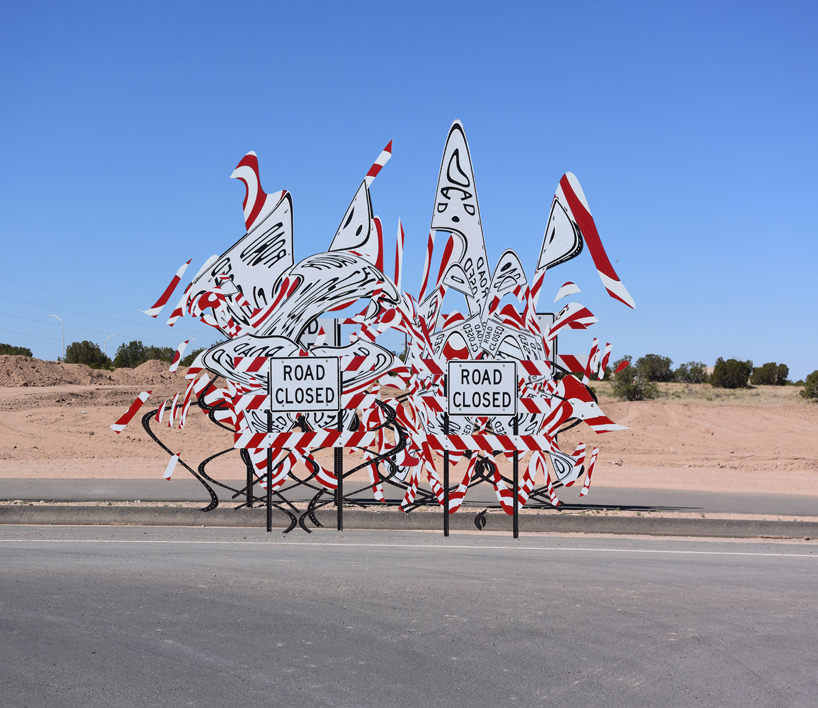 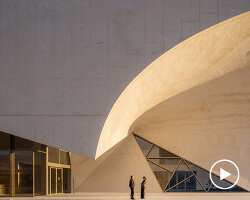 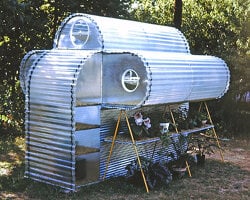 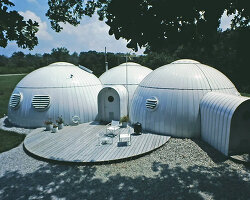 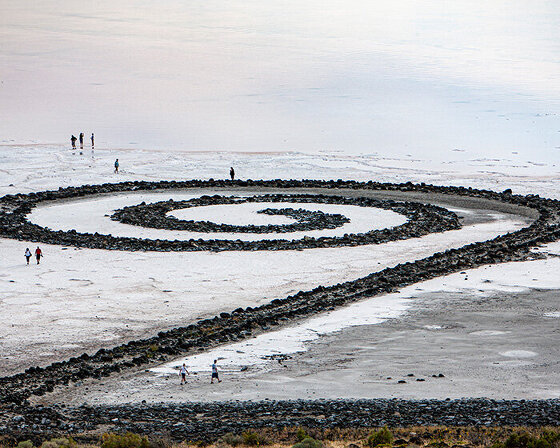 Jun 25, 2021
unearthing the past, present, and future of land art — the movement made in monumental natural expanses
the nevada museum of art hosts an 'art + environment' season with multiple exhibitions that frame earthwork in the context of the american west.
art
14 shares
connections: 22
teamlab unveils its ephemeral and luminous exhibition 'prayer' with no audience
the digital artworks shown at teamlab's 'prayer' depicts light sculptures of flames and ethereal, spatial calligraphy.
art
264 shares
connections: +140