this week on designboom, LEGO has been a popular medium for artists and designers. laird kay and raymond girard critiqued the artificial architecture of modern megacities with ‘LEGO city’, making a miniature metropolis from carefully stacked building blocks. 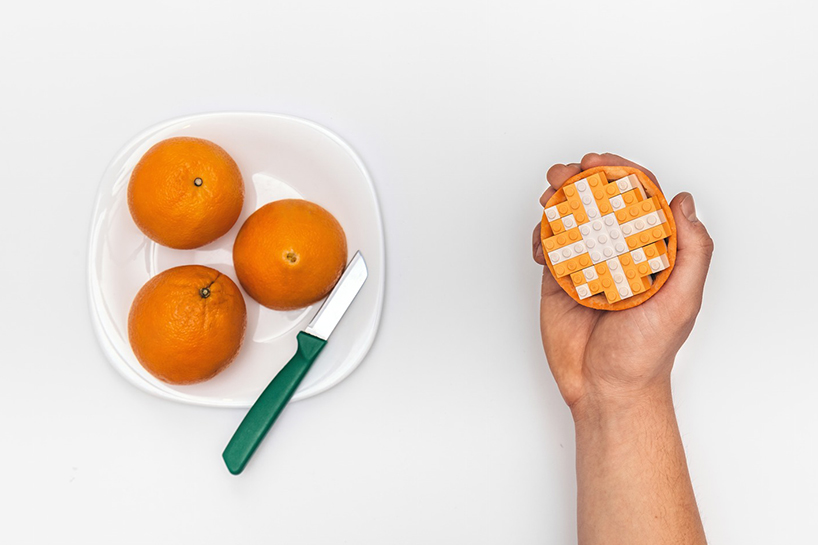 the artist opens an orange to find toy bricks inside 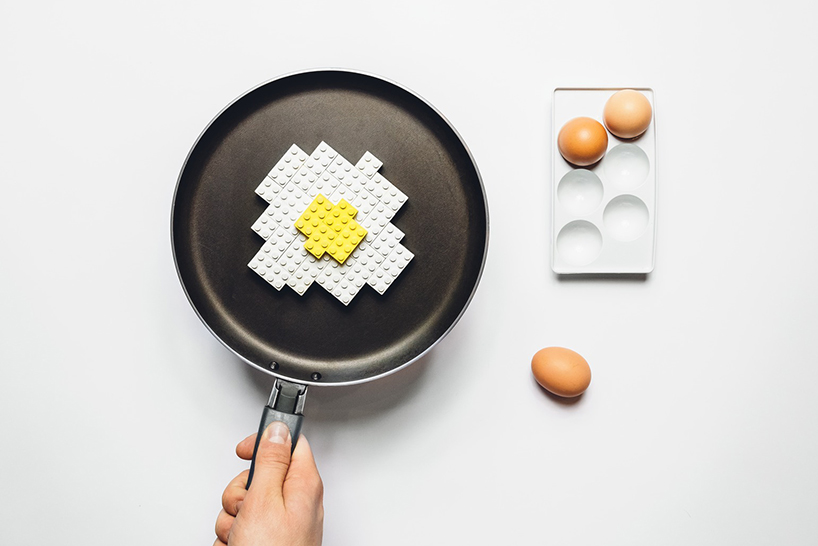 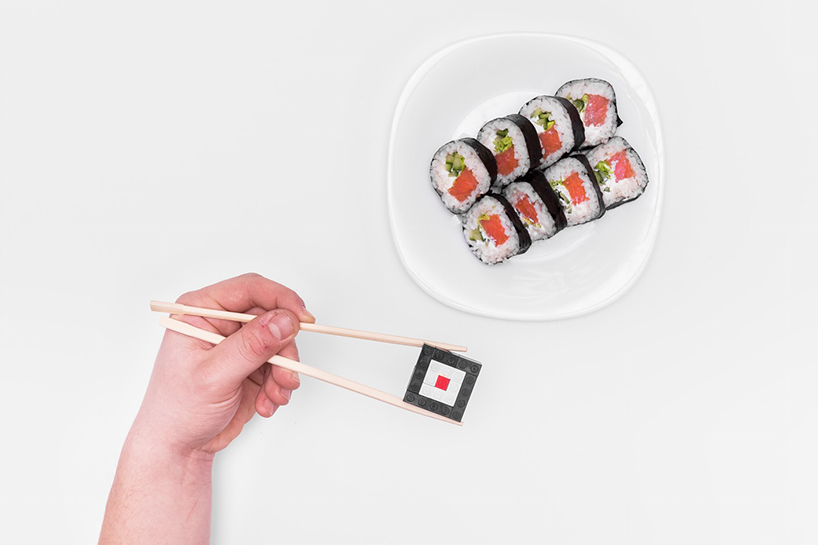 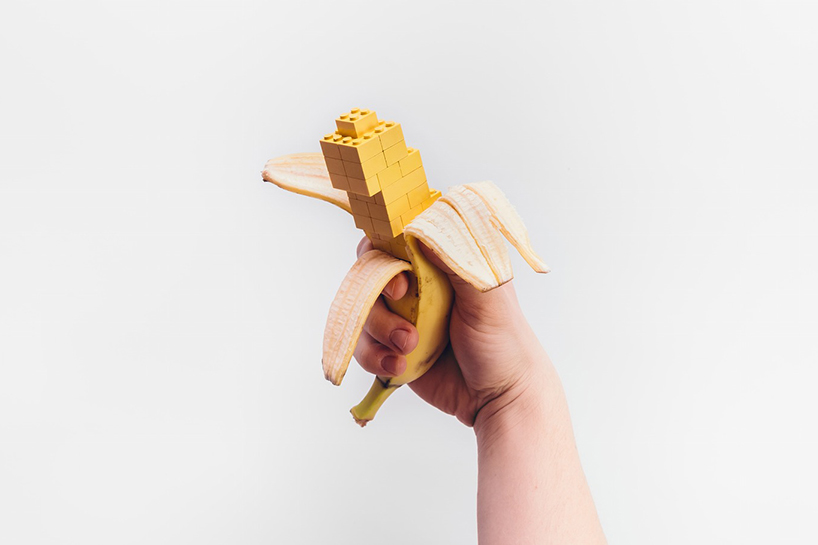 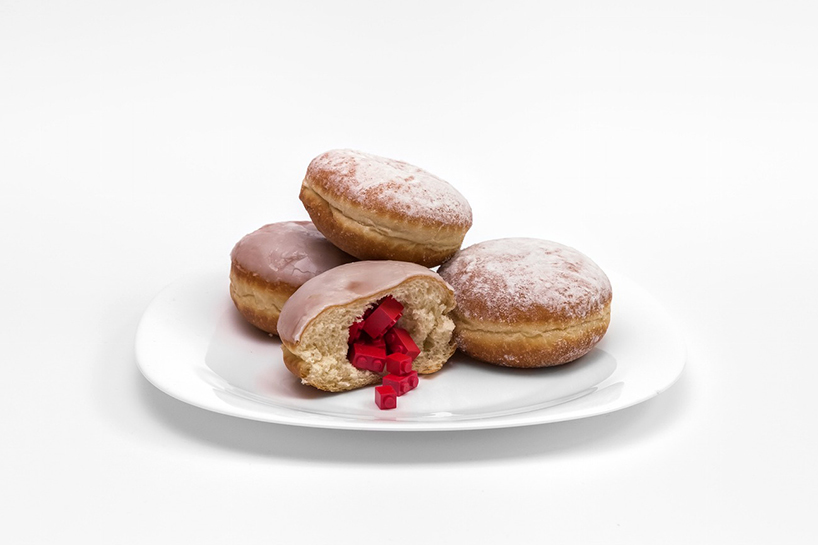 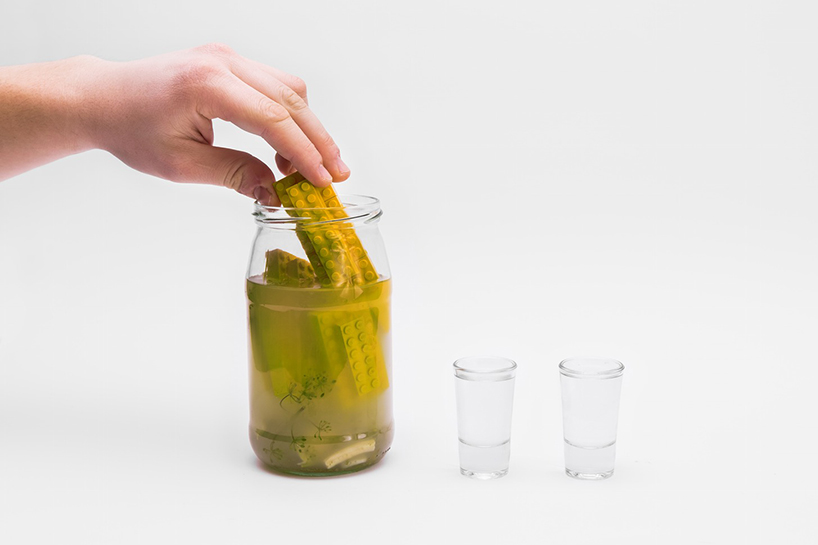 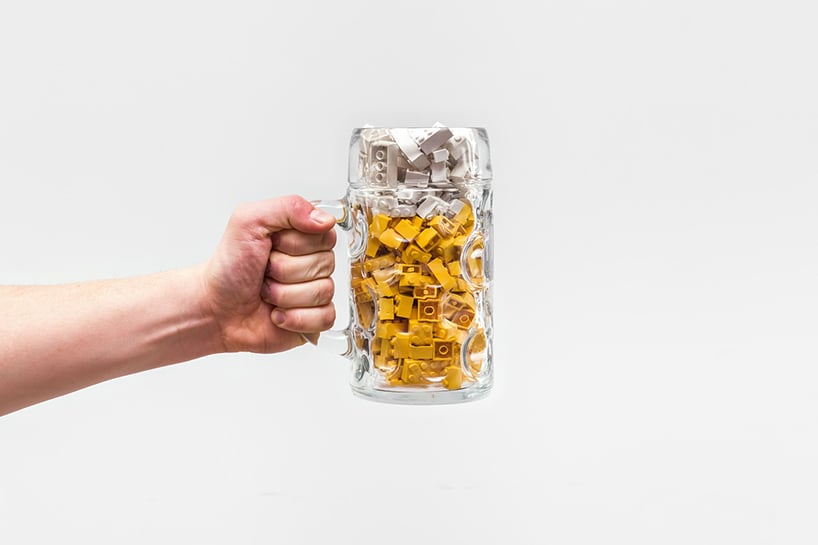 a glass is filled with yellow and white bricks, mimicking the colors of poured beer 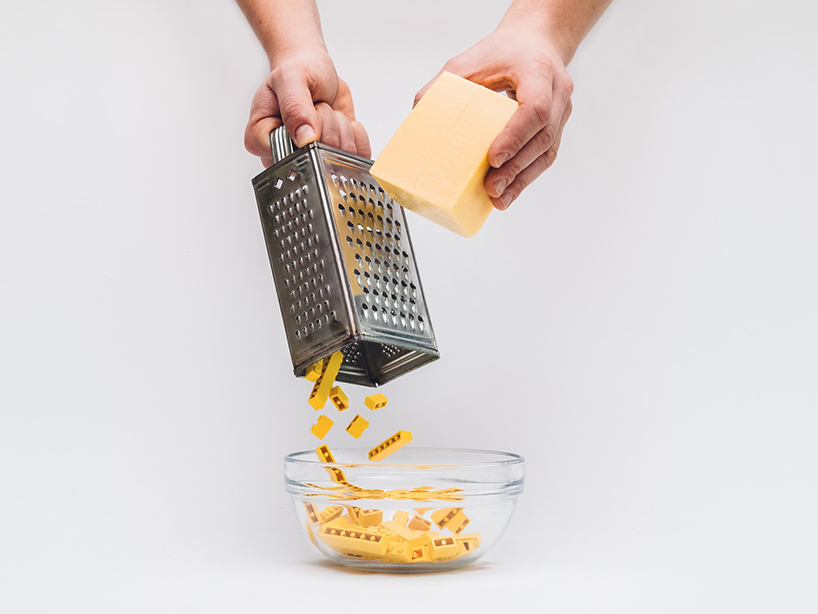 as the artist grates a block of cheese, colorful toy bricks are shaved into a bowl 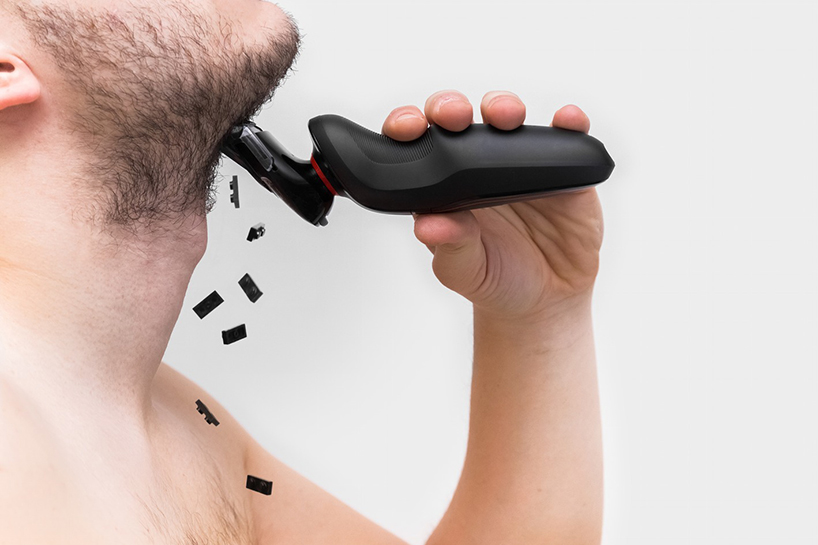 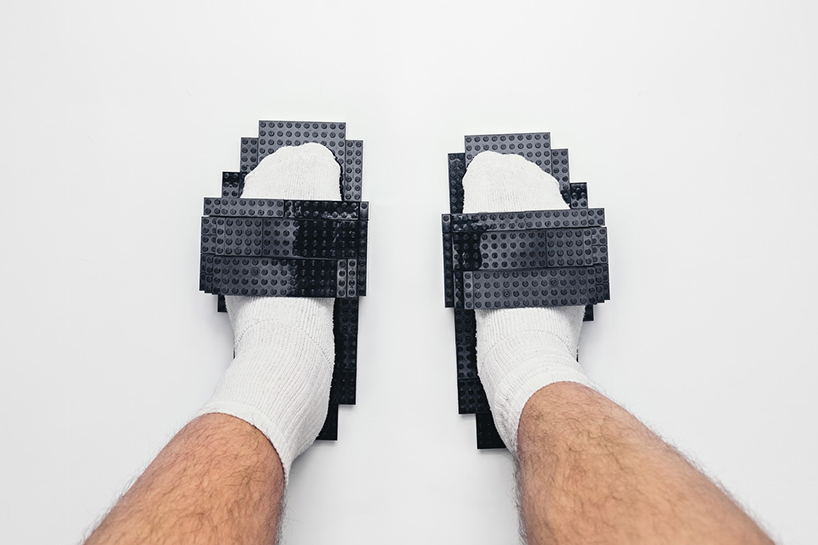 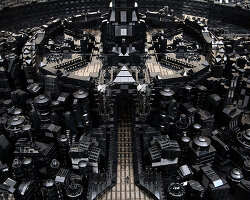 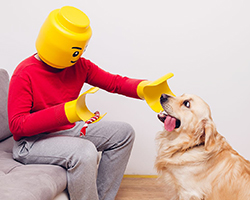 Apr 28, 2021
healed ghosts of history: jannick deslauriers on expressing ephemerality through fragile fabric forms
in an interview with designboom, deslauriers shares how her use of transparent fabric highlights the fleeting fragility of our surroundings.
art
223 shares
connections: +1320

Apr 20, 2021
unzipping the ordinary: alex chinneck on bending reality through art, awe, and accessible experiences
in an in-depth interview, designboom spoke with the artist about his interest in illusion, and walking the fine line between sculpture and stunt.
art
0 shares
connections: +1710