detroit-based photographer michelle gerard imagines the life of famous artists and writers through their meals. researching the creators’ habits and food rituals, the photographer found out that jack kerouac would prefer to enjoy his pork chinese dishes and apple pies while working from dawn till midnight, and andy warhol would drink milk on the rocks after his candy. 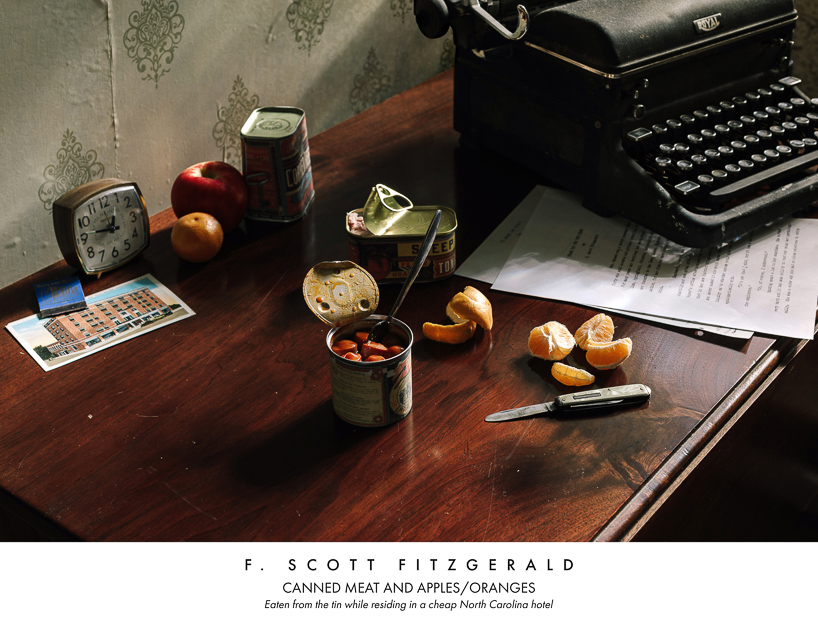 among others, gerard have mixed a milkshare for david lynch, added sour milk to strawberry jam for ingmar bergman, and snapped canned meat open for francis scott fitzgerald. in the series titled ‘the artist’s diet’, each photo is followed by a caption telling us where would the artists enjoy their meal, and sometimes when. 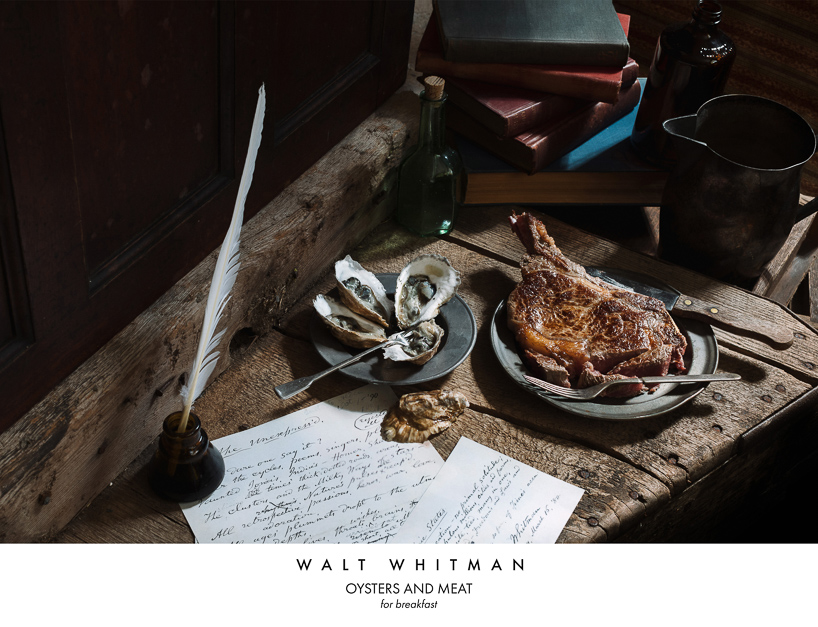 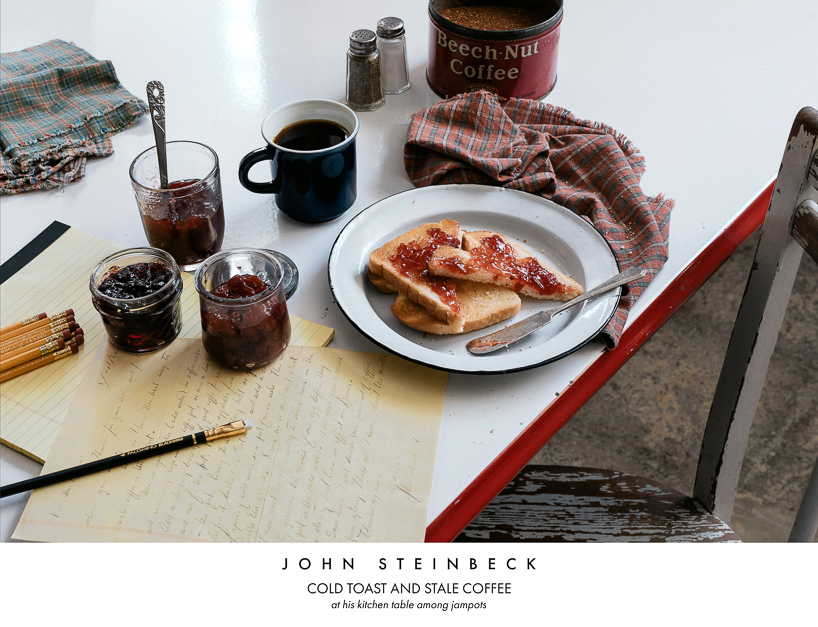 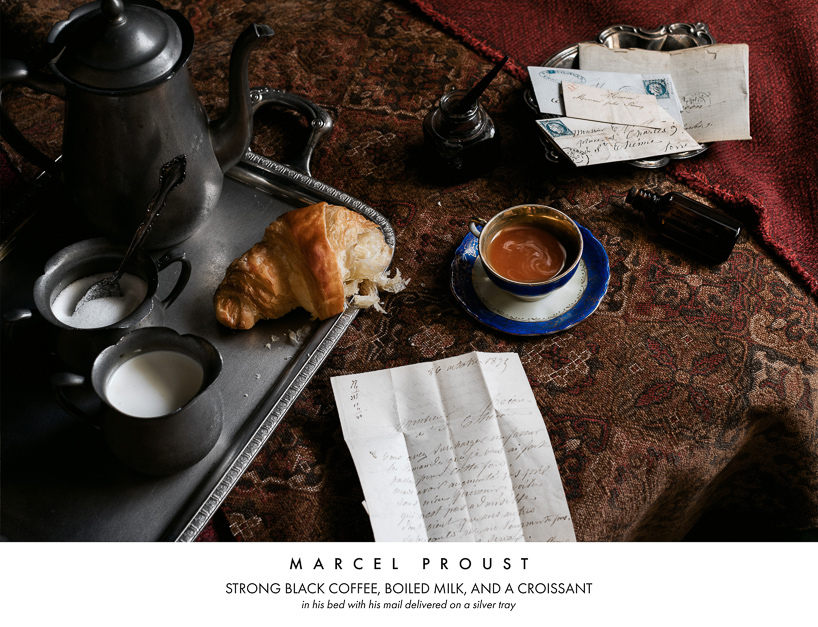 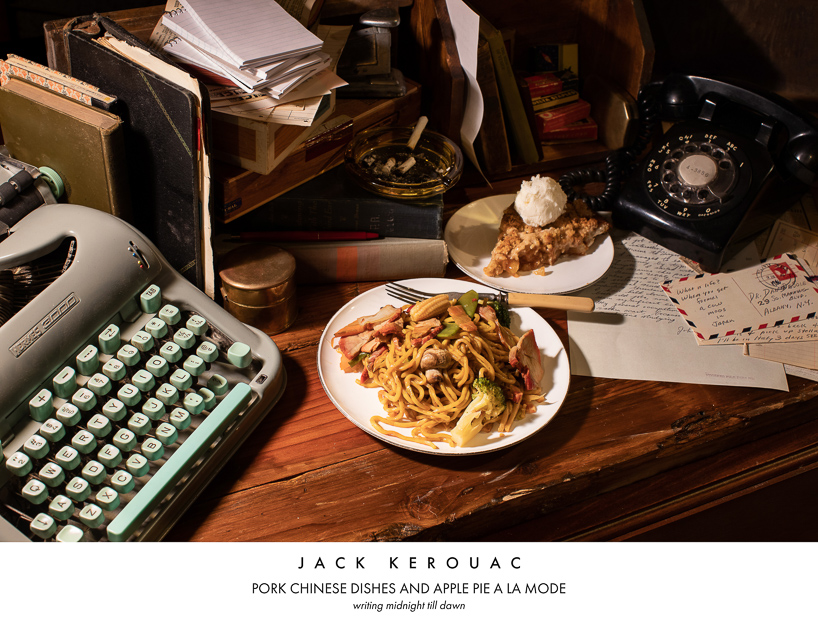 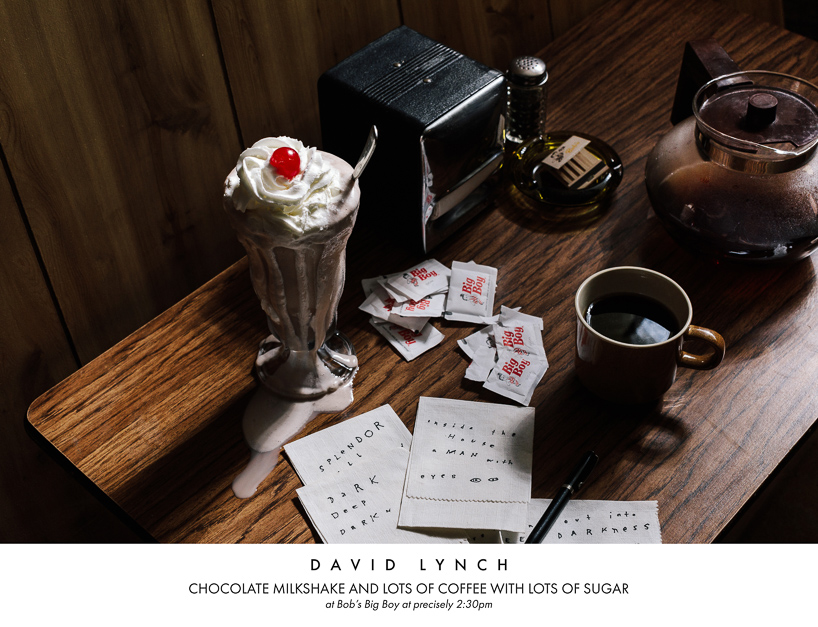 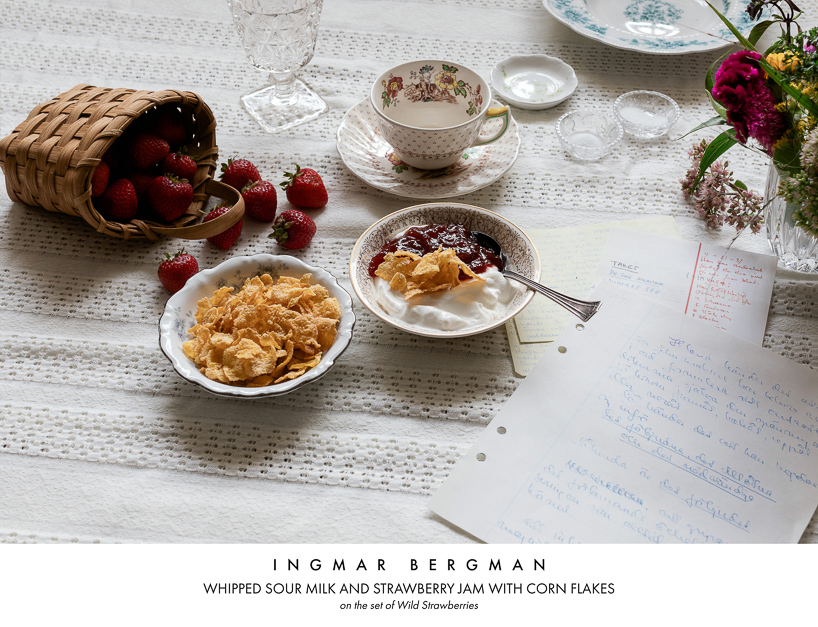 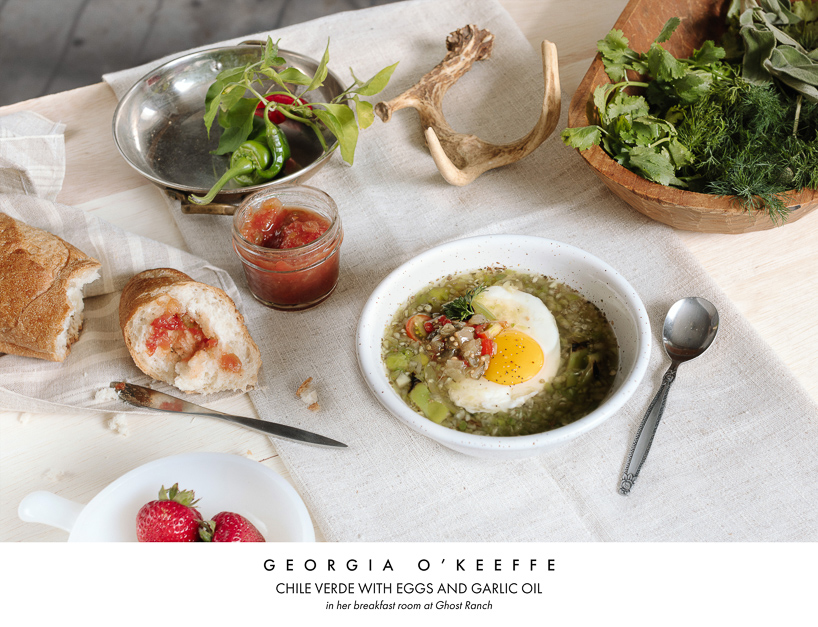 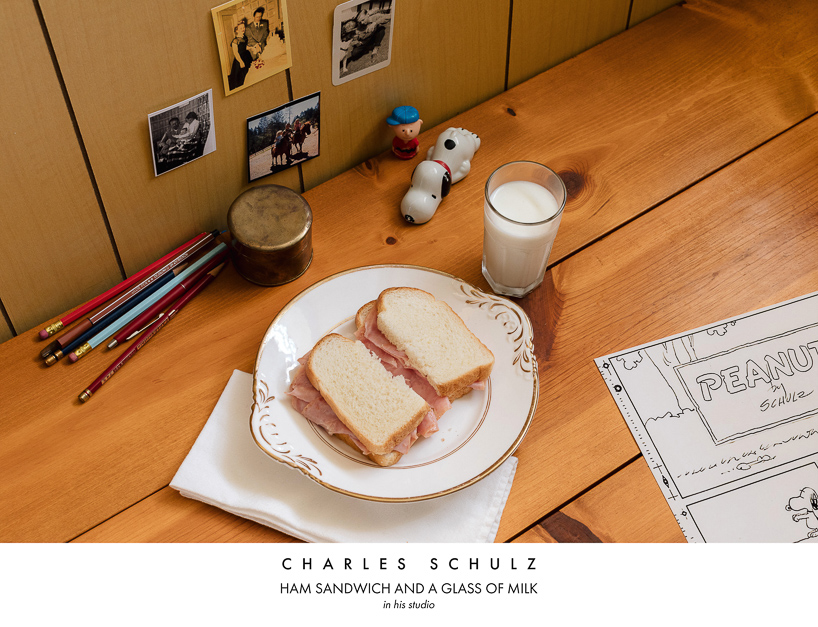 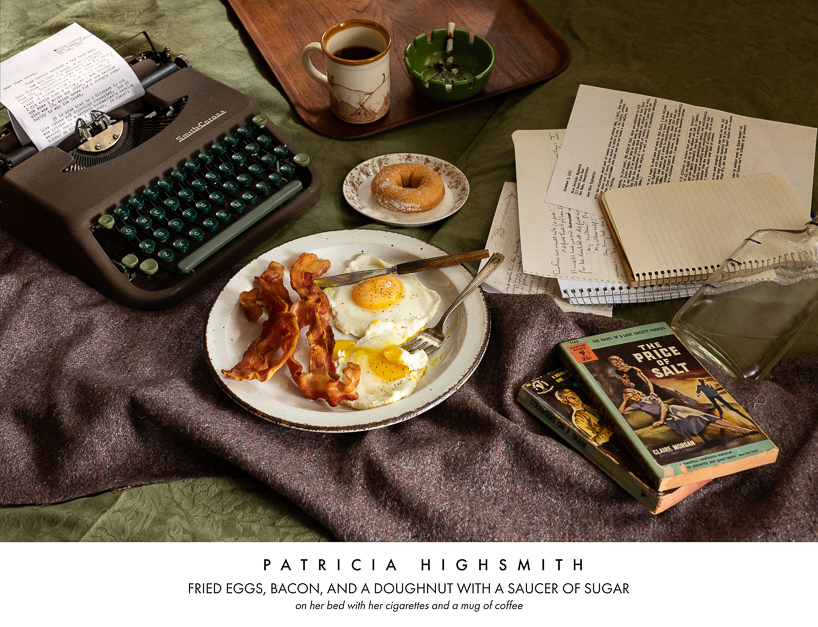 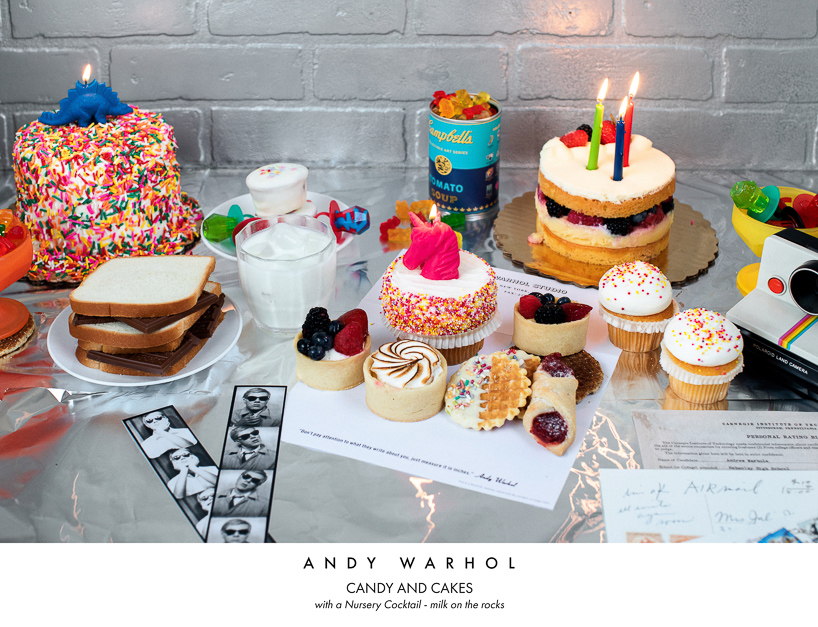