mickael jou has embarked on a year-long project which unites his two creative careers — photography and dance. the french-american artist has comprised his ‘365 self-portrait project’ using everyday scenes for the composition’s backdrop — a supermarket, park and museum hallways. caught mid-move, jou acts as the focal point of each scenario, sometimes suspended weightlessly in flight, other times dramatically interacting with the surrounding environment. what looks to be the work of wires, tethering him to some invisible support system, is instead the adept manipulation of his own body, with which he has skillfully and carefully controlled. with perfectly-pointed toes and elegantly-outstretched arms, the series takes a rare look at the graceful steps and paces frozen in a frame. 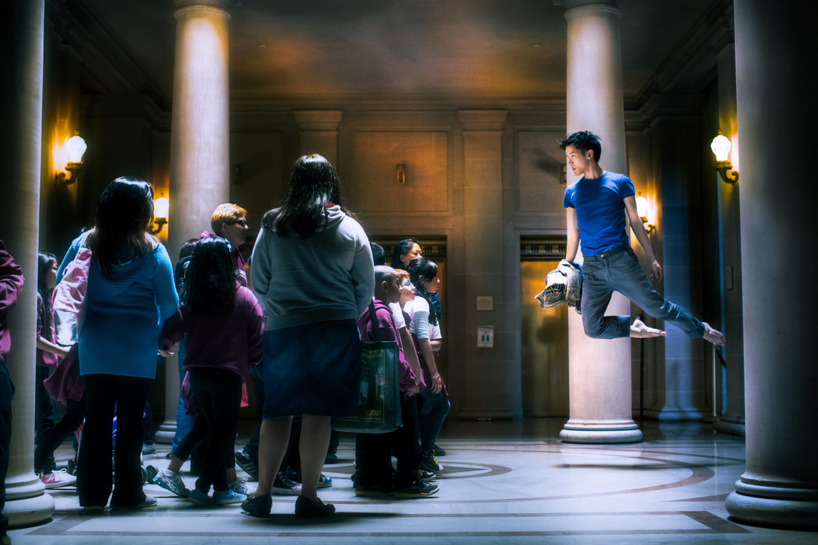 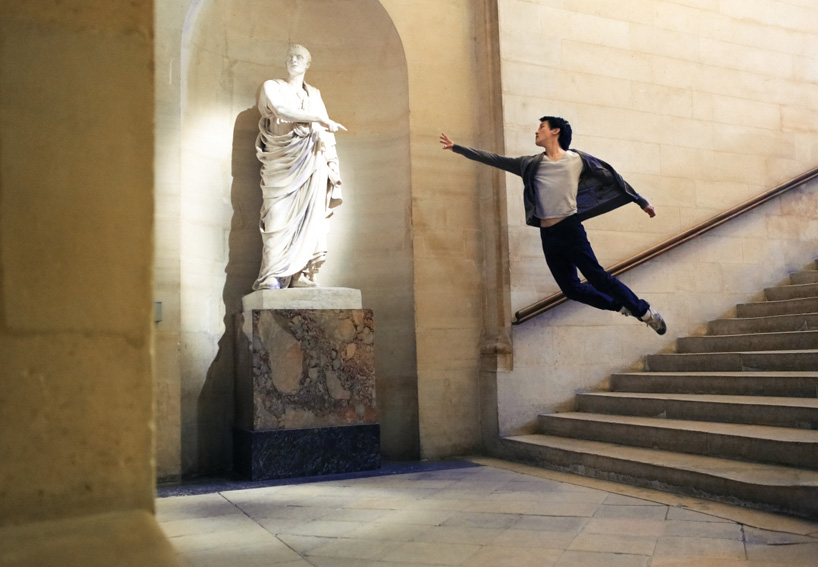 jou’s dance position interacts with a nearby statue 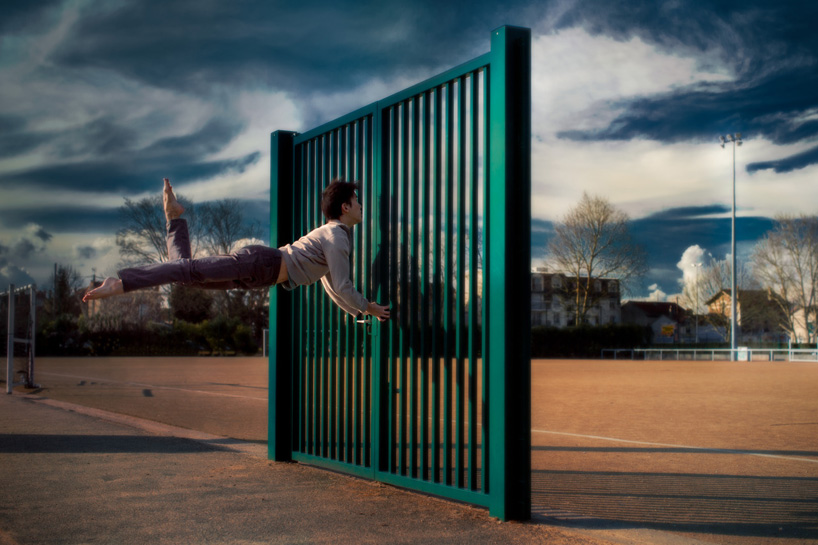 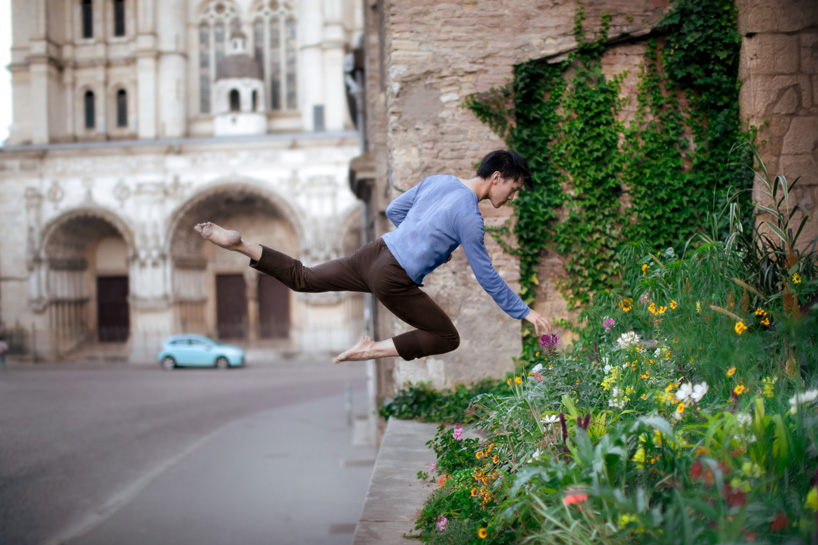 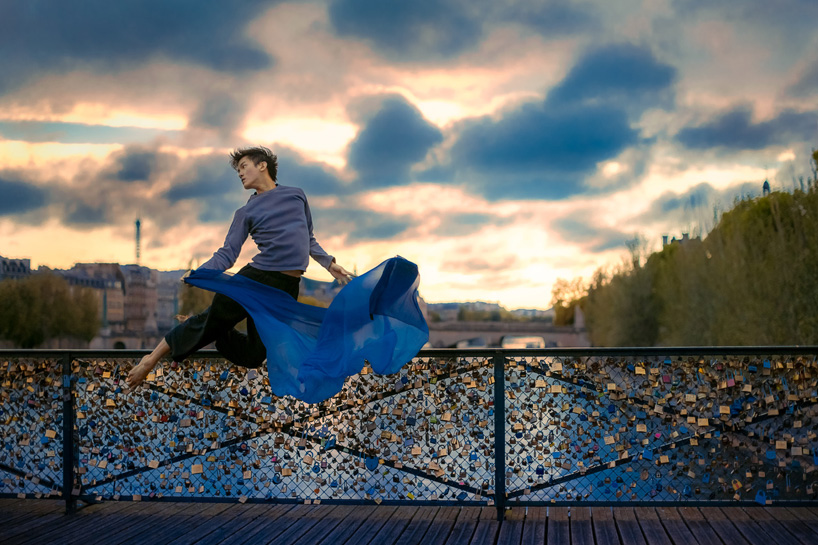 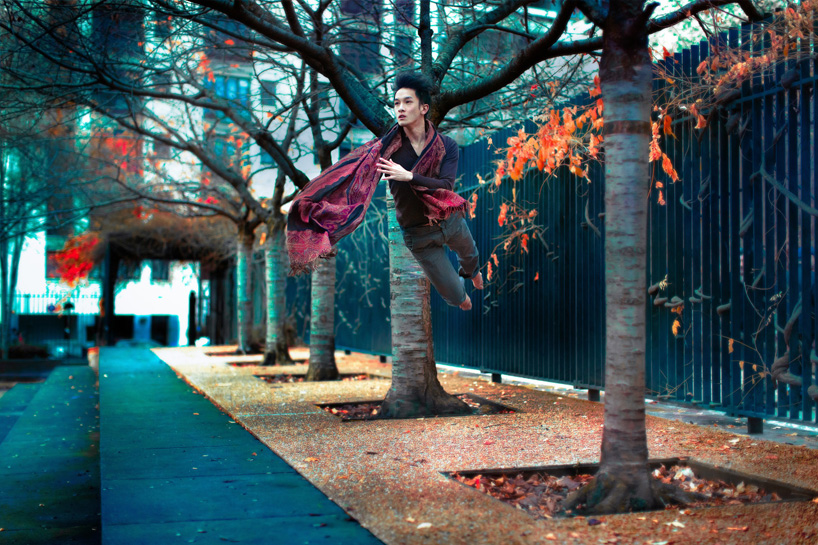 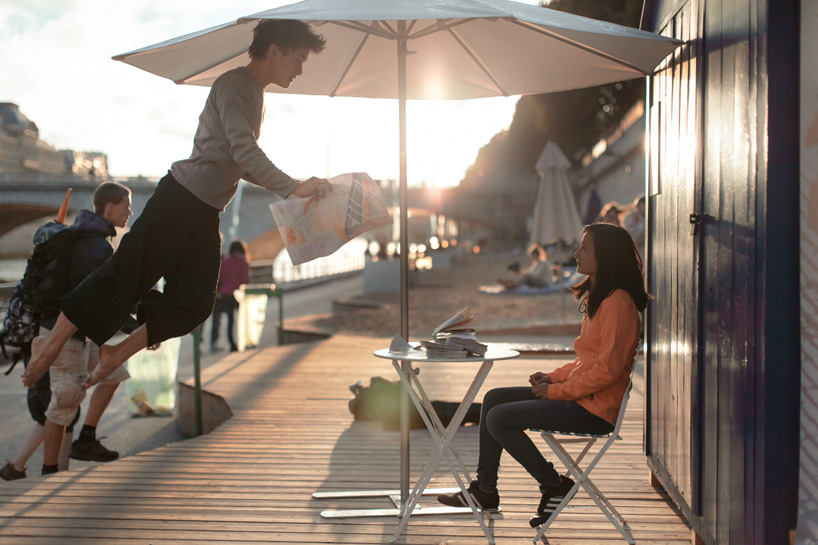 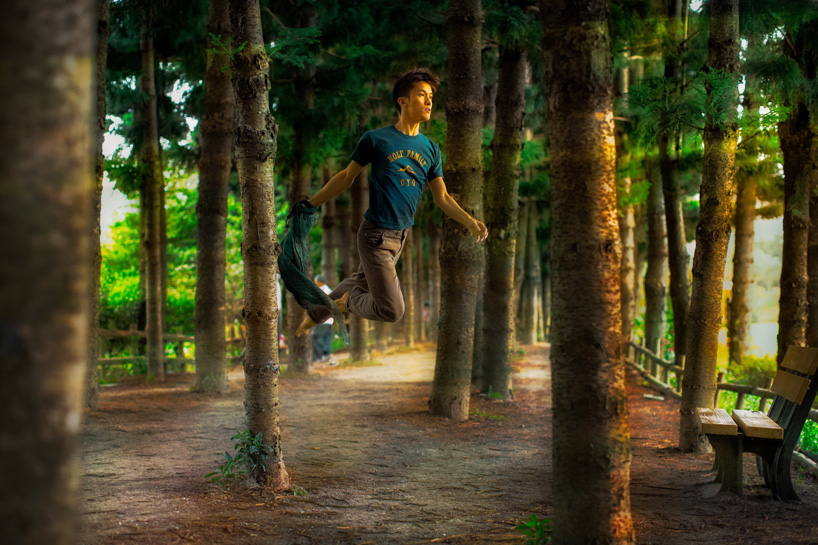 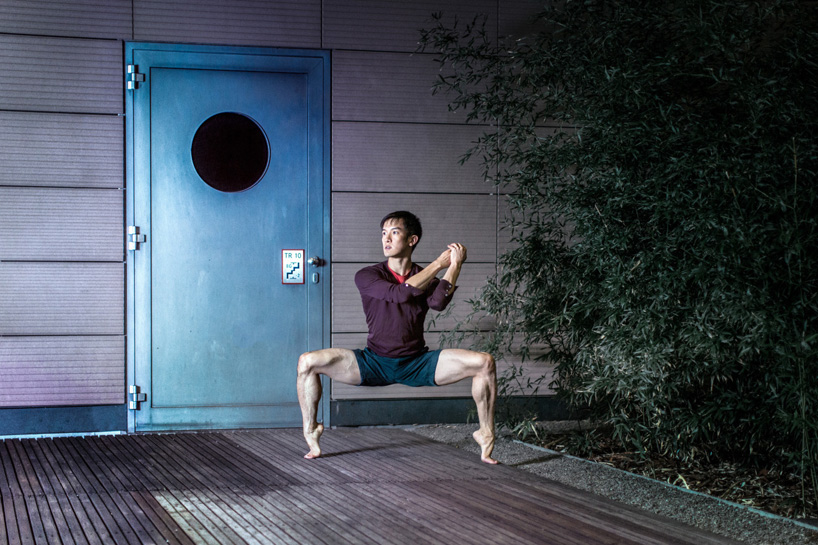 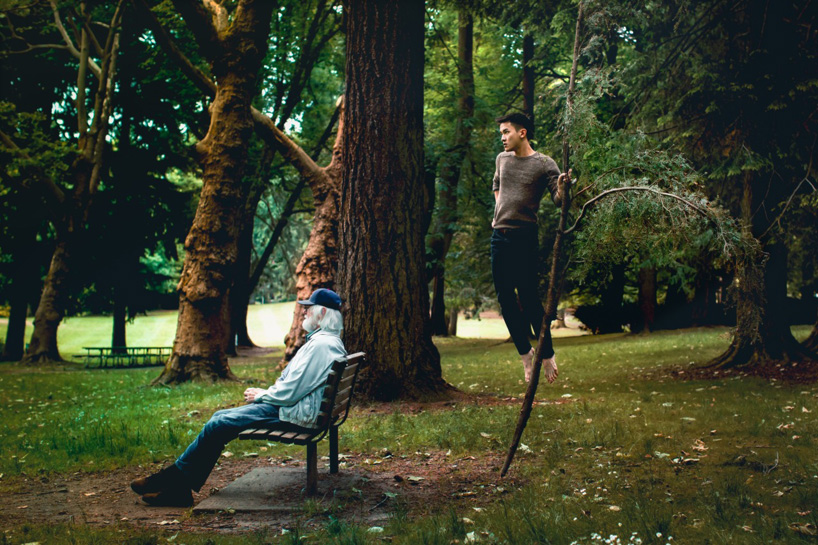 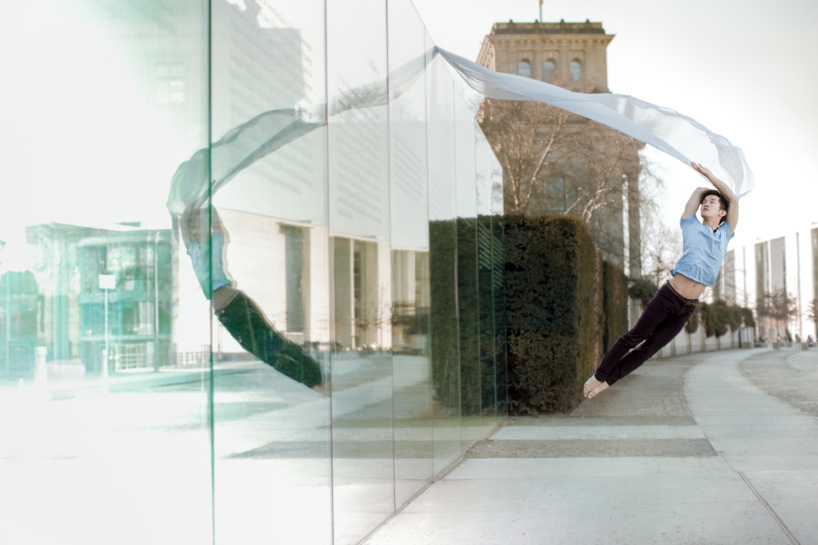 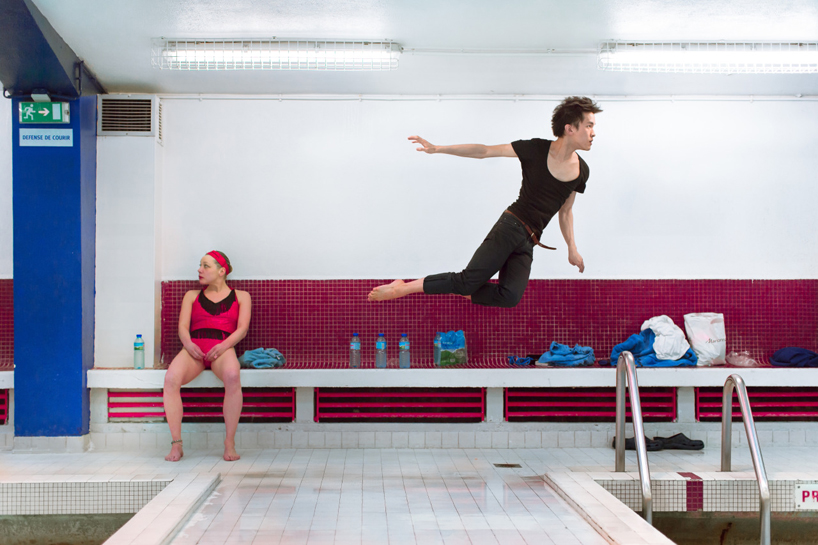 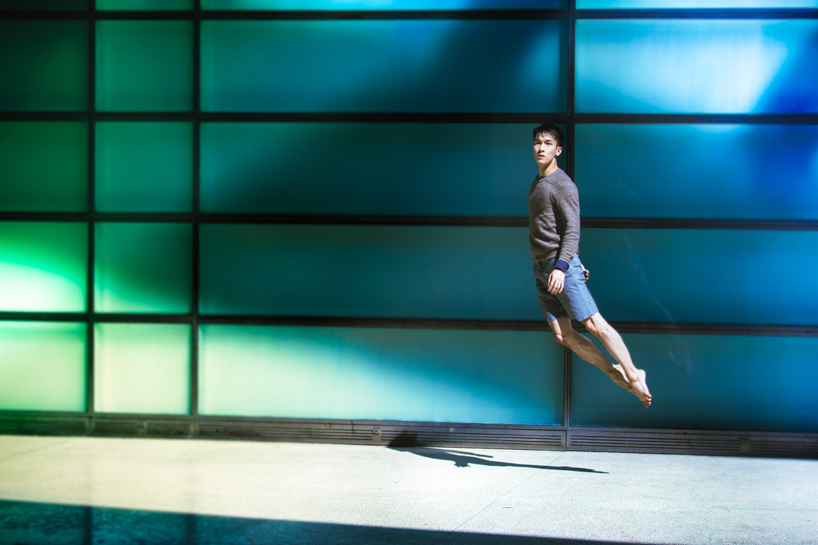 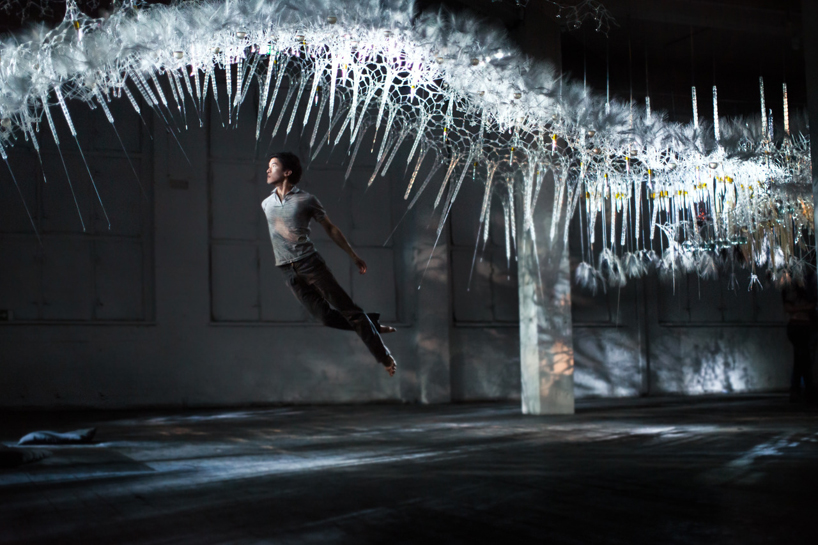 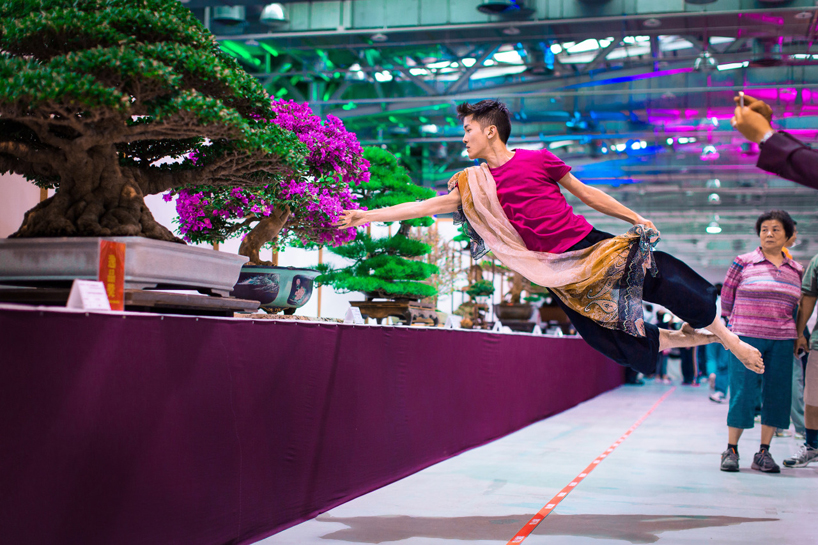 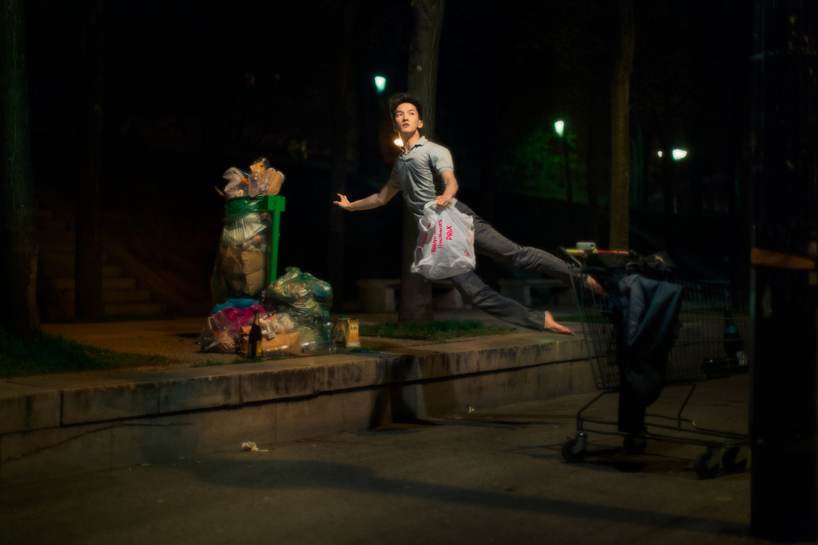 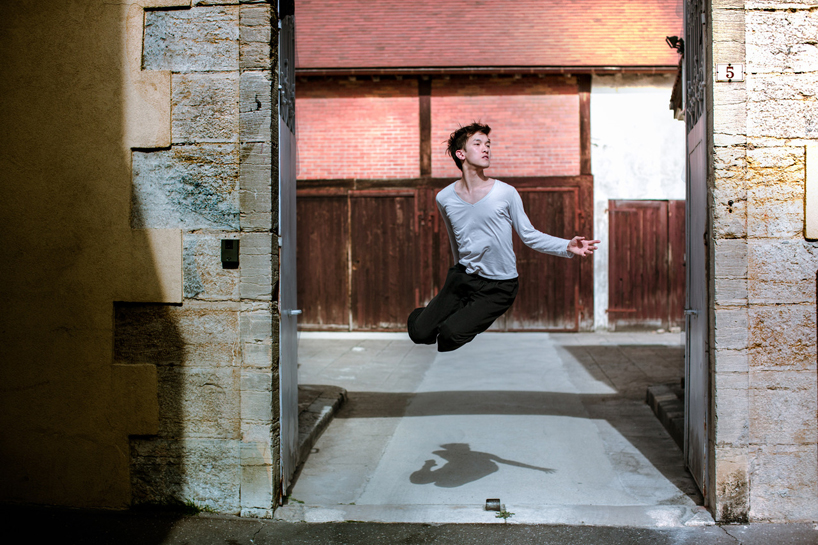 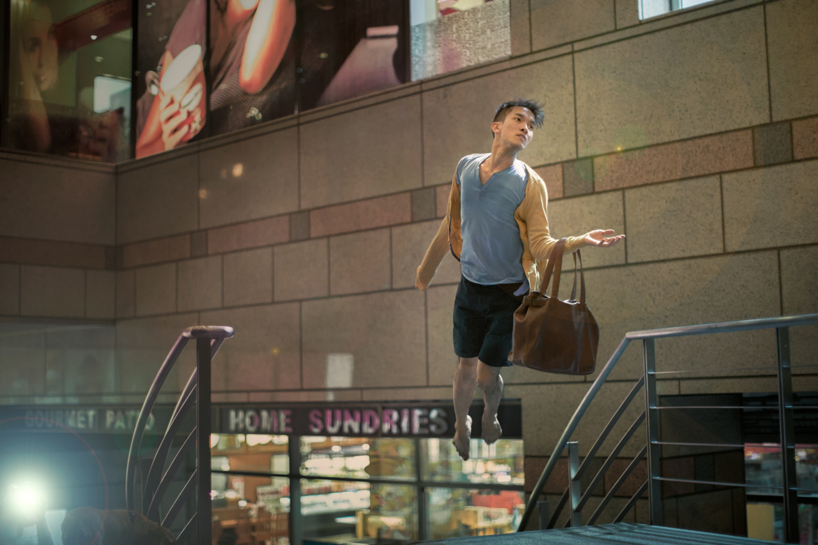 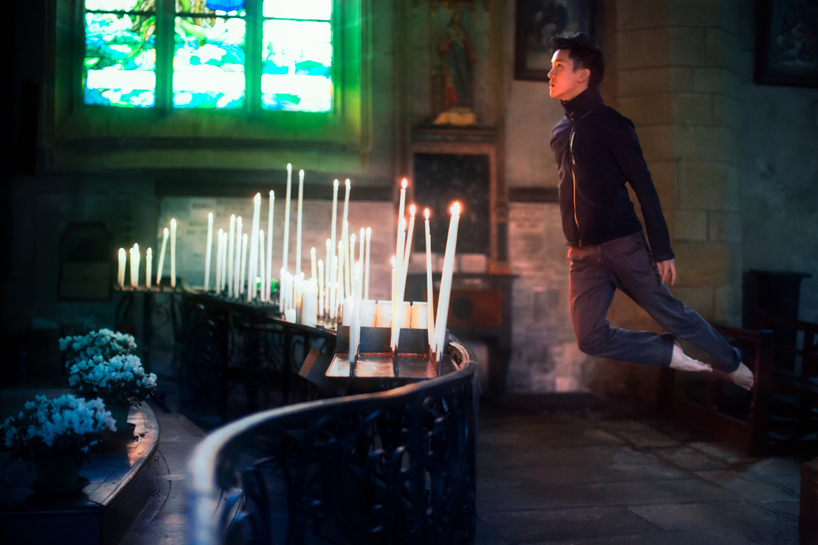