many women are discriminated and abused because of their gender. the violent acts committed against them can be verbal, emotion, physical, sexual or economic and they are much more common than expected — and it happens more often than we know about it. for the international day for the elimination of violence against women, hungarian designer miklos kiss has created ‘ silent consent’, a set of photographs that want to raise awareness on the subject. 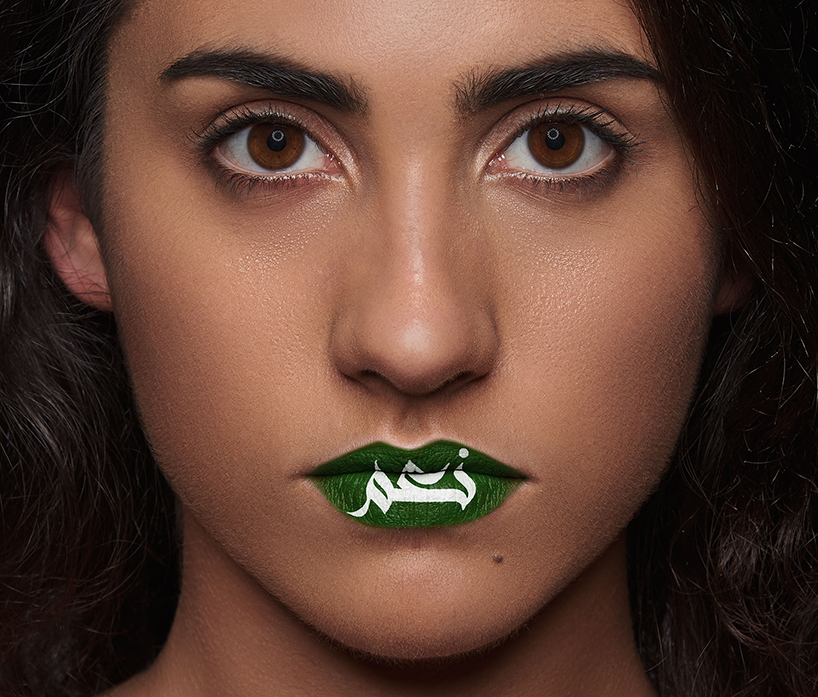 many of the abuse cases are never reported to the authorities, and the media isn’t informed, remaining unnoticed. a lot of women feel like they do not have any other option but to silently endure. the silent yes is like an exclamation mark. a mark for all those women who have been deprived of their rights of making their own choices. for those who have been living their lives under obligation and suppression because nobody has ever shown them how to say no. this silent consent becomes a painful everyday routine and it’s hiding on their lips, dishonest and invisible. 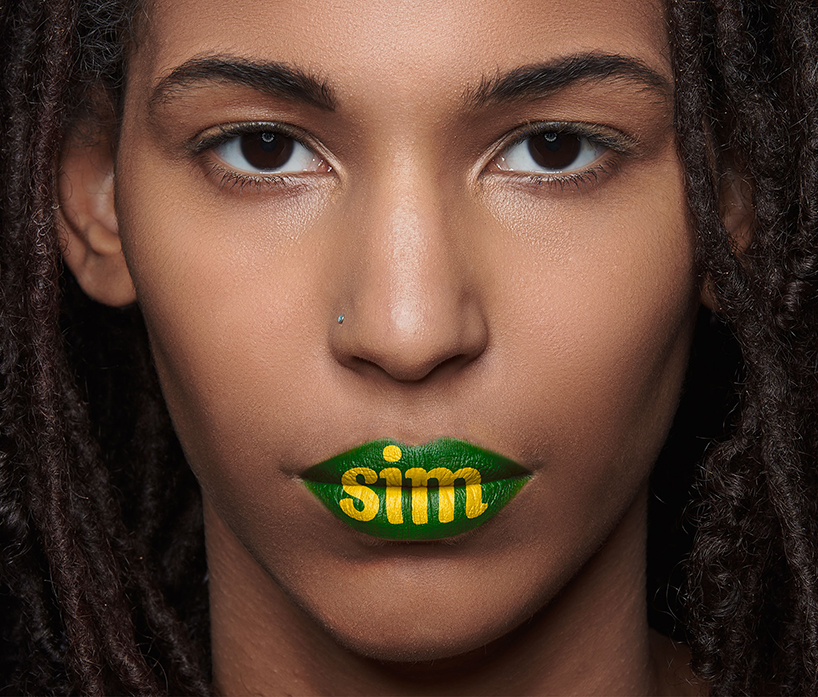 these artworks are fighting for these women with the tools found in art and design. it wants to increase consciousness that all women have the freedom of choice — despite their traditions, religions, and moral dogmas. it sends a clear message to the world: saying no is not a privilege for a few but a choice for everyone. on the images you can see that each character has the color of flags on them paired with a font that has been created by a designer, font studio or firm from the same country. 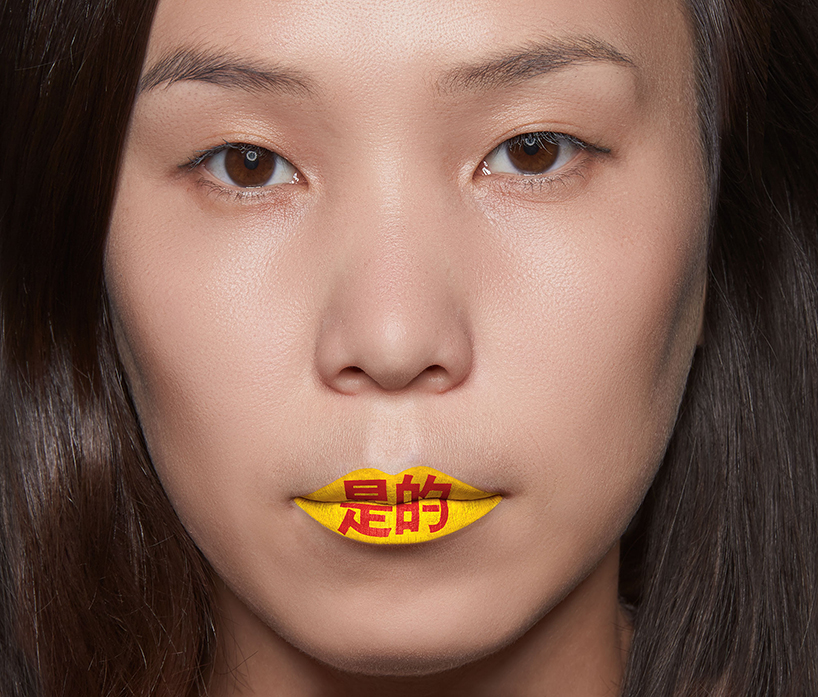 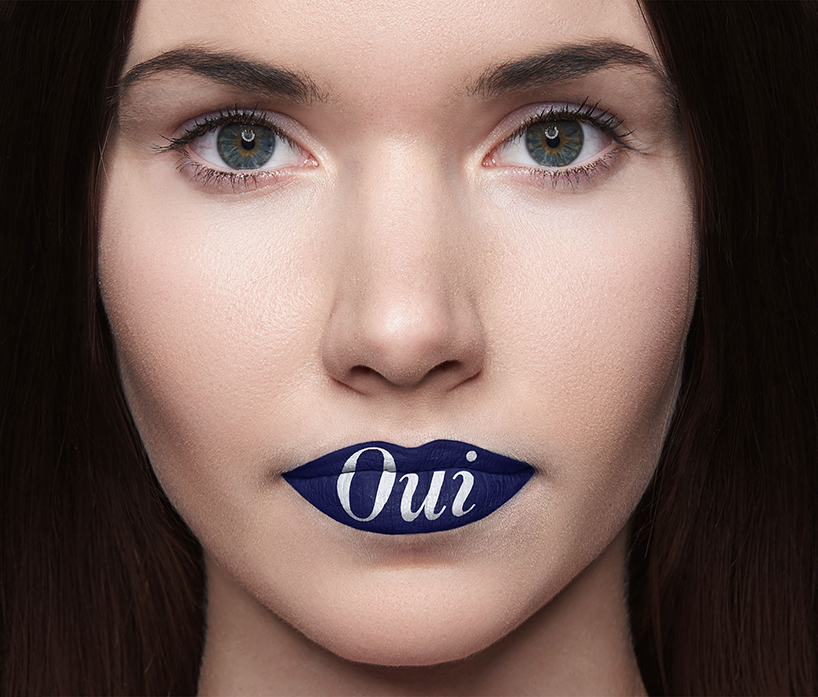 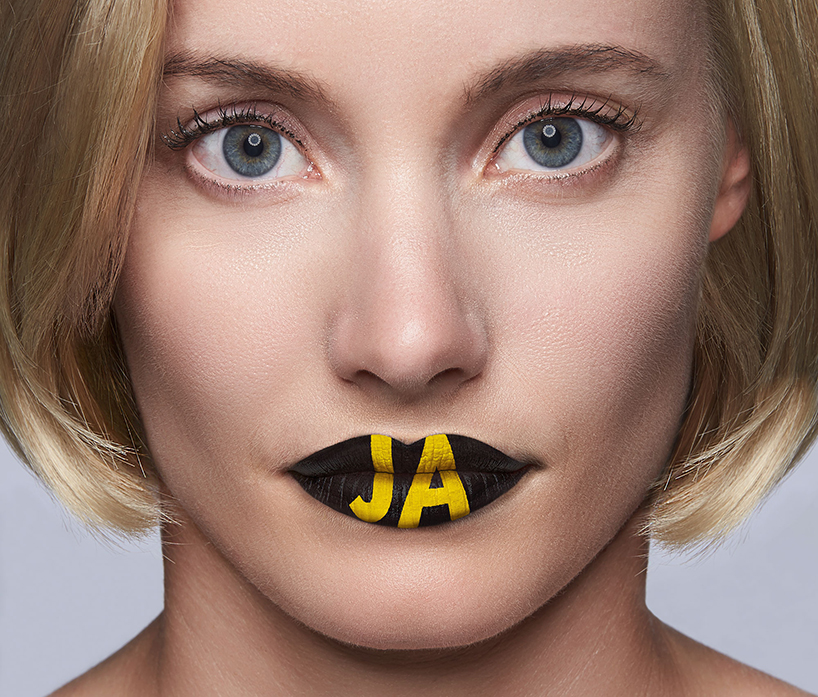 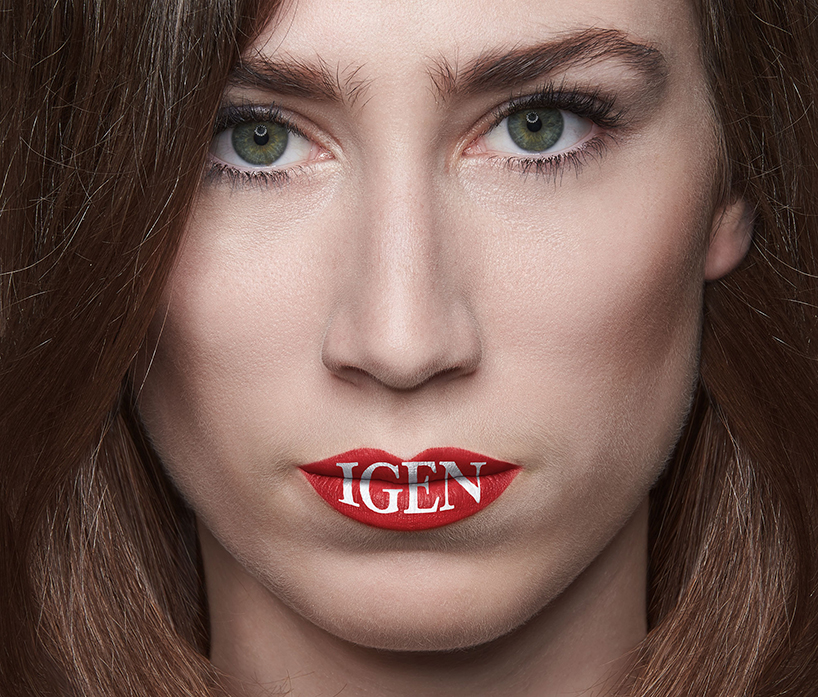 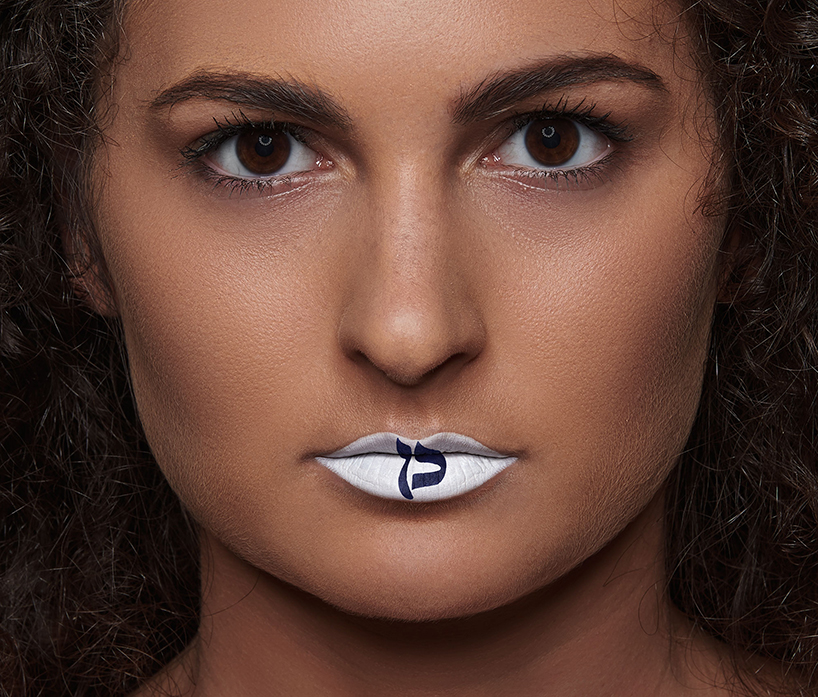 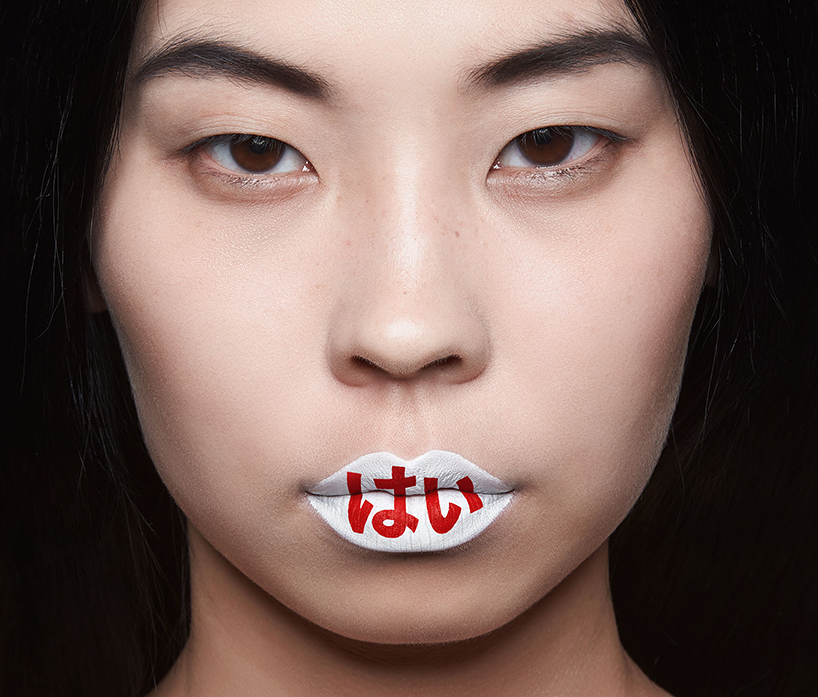 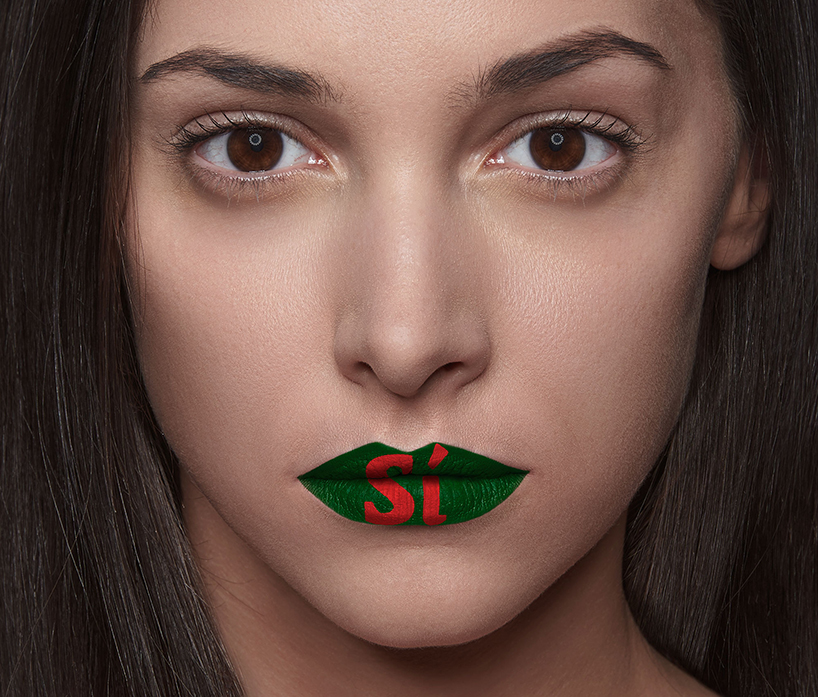 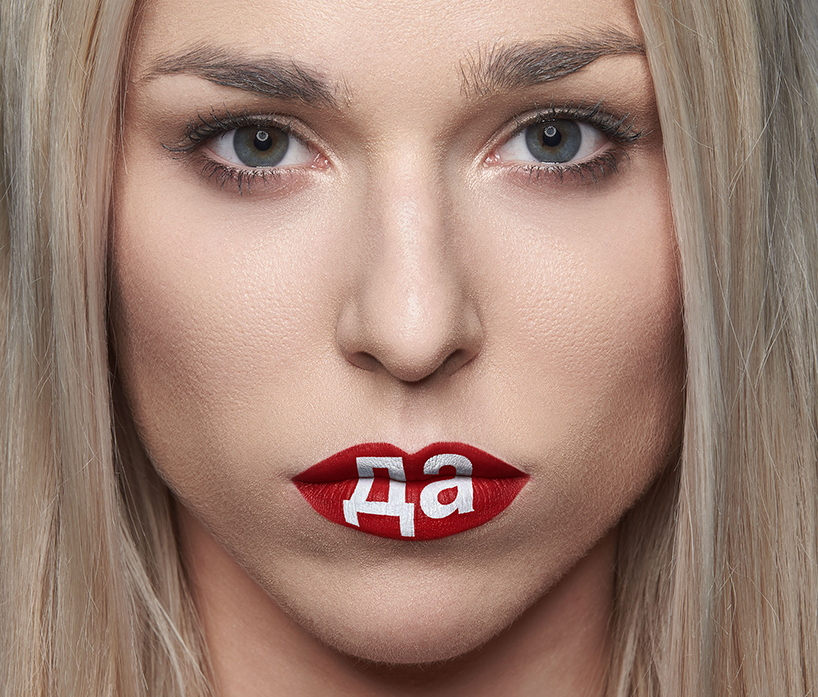 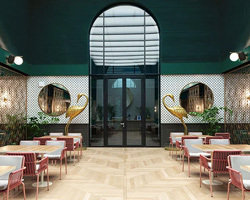 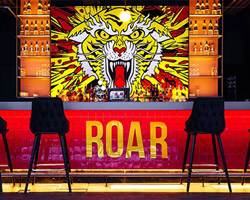 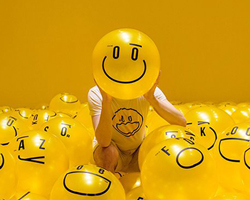 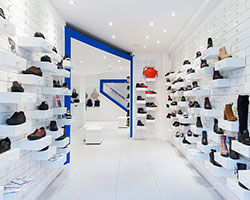 Jun 01, 2021
'art never stops' — chiharu shiota on 'living inside' and creation in quarantine
designboom spoke with the artist about the experience in lockdown that led to this new body of work, now presented at galerie templon.
art
353 shares
connections: 56