the beijing olympic games will begin on august 8, 2008 – and if it’s not already the case, you can expect to see the game’s iconography on just about everything in the coming weeks. with such a massive global audience guaranteed, the job of communicating the event is no small task.

one of the people taking responsibility for this is min wang, design director for the beijing 2008 olympic games. wang and his team have been the creative force behind everything from street banners to the olympic medals.

designboom recently spoke to him about his role. 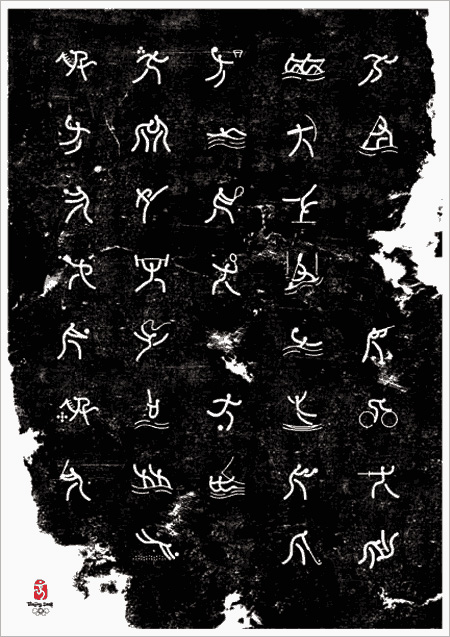