toshi, a japanese company employee in his 20s, has crafted a miniature urban model of shinjuku, one of the busiest commercial and administrative districts of tokyo, using only paper. the 1/2200 scale model, which took him about four years to produce, measures 230mm × 170mm and captures every detail of the area, including tall skyscrapers, the tracks at shinjuku station, parks, small streets and large city roads. 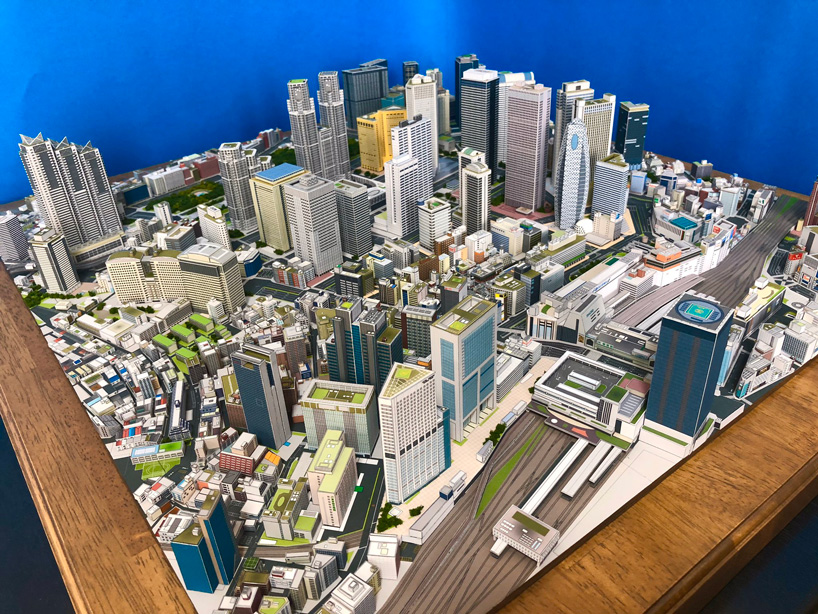 all images courtesy of toshi

toshi, who is actually not based in tokyo, but in nagoya, has built the 1/2200 scale paper model as a hobby, reaffirming japan’s long-standing tradition of papercraft masters. measuring 230mm × 170mm, the miniature architectural model captures a large block of shinjuku district, a special ward in tokyo that houses a wide range of skyscrapers as well as the northern half of the busiest railway station in the world. though the area’s skyline has faced a series of changes during the four years that took toshi to complete the model, he has managed to illustrate in detail every small or large part of it, including major developments, surrounding buildings, parks, city roads, billboards, and small streets. toshi has also created a time-lapse video to show how the immaculate miniature model was made, which you can watch here: 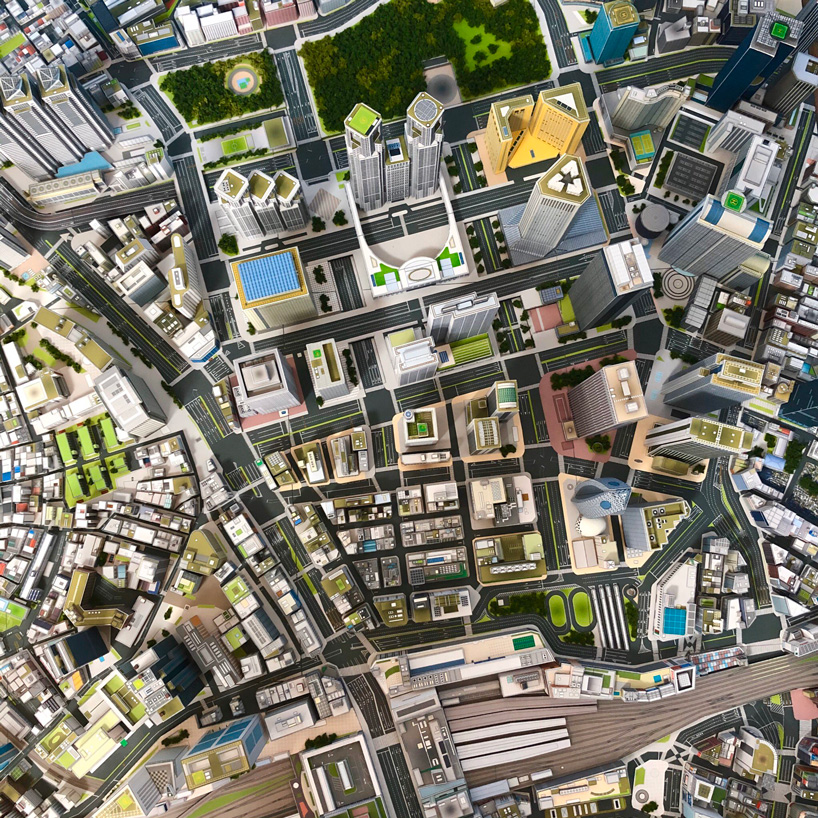 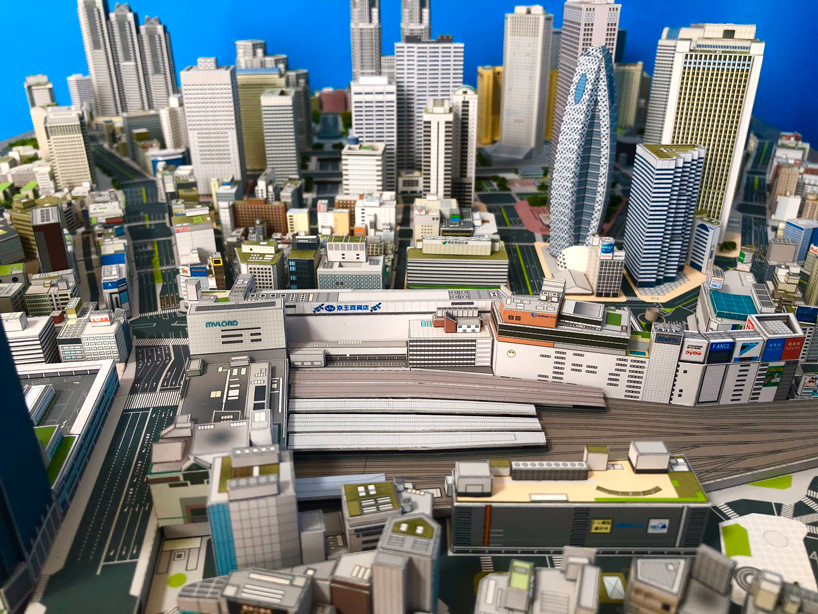 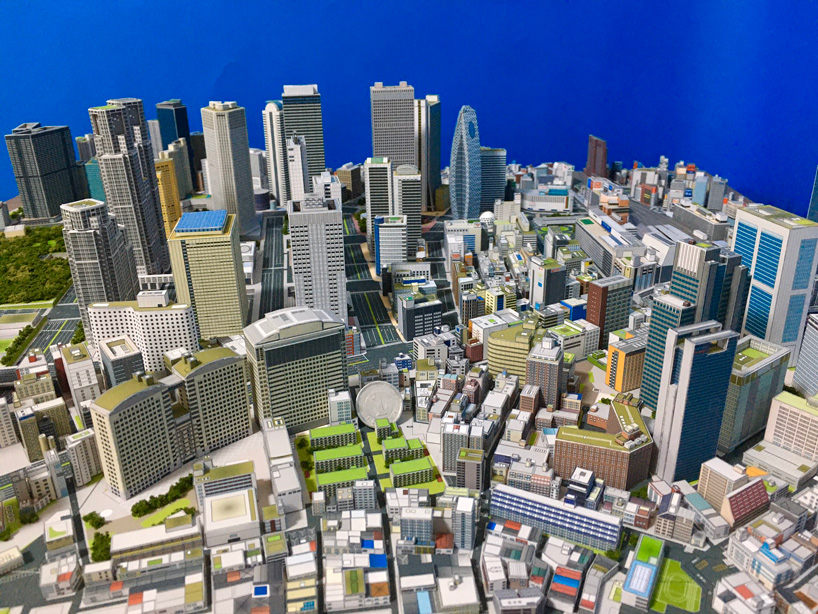 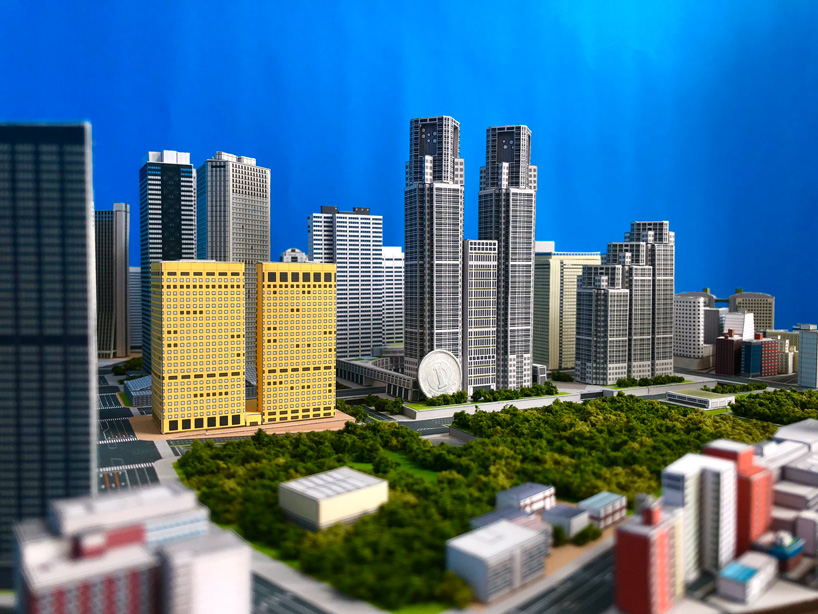 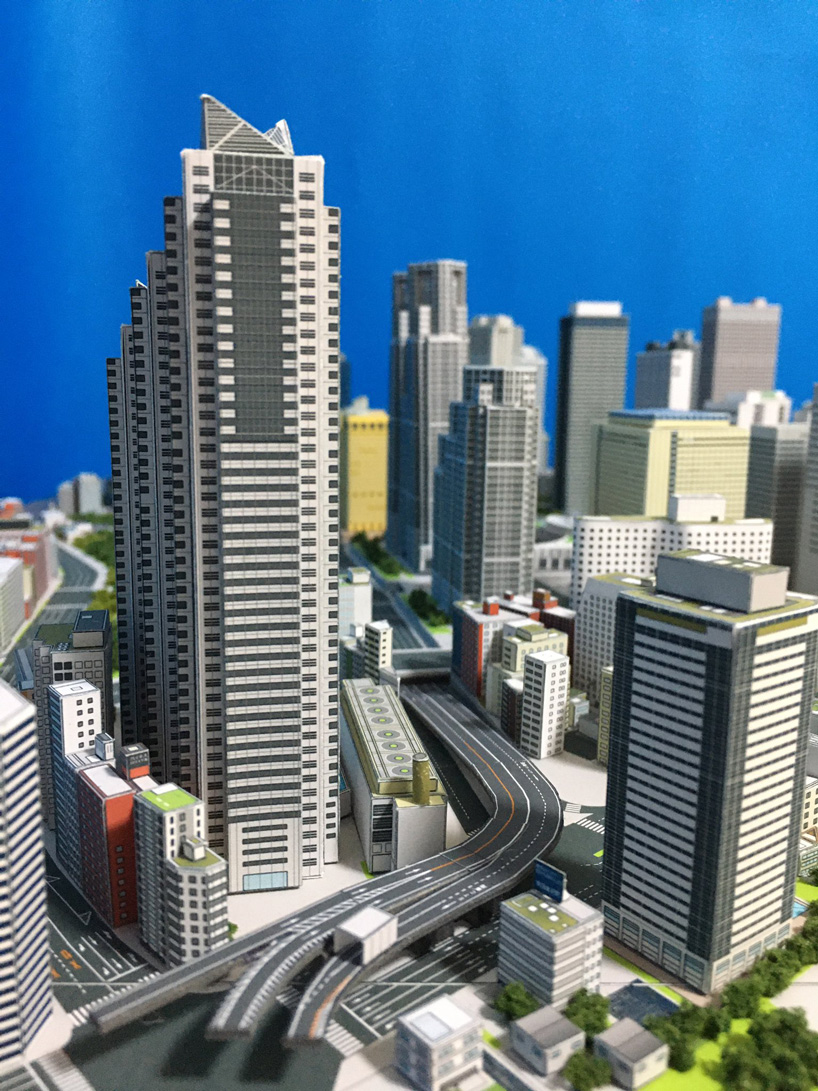 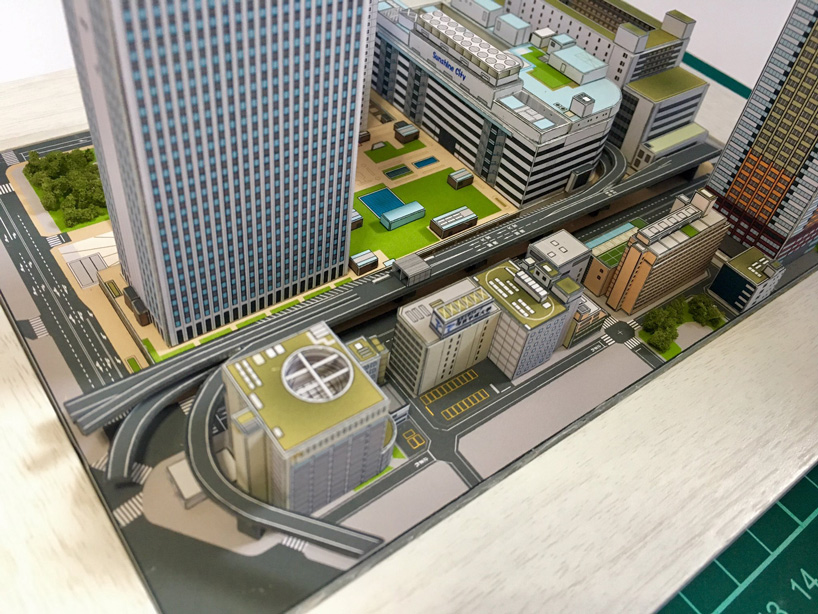