curated by enrique juncosa, the spanish pavilion features recent large format paintings alongside other older ones to comprise a survey of miquel barceló’s work since 2000. titled ‘simply miquel barceló’, the show revolves around the artist’s perennial themes, like primates, african landscapes and the foam of ocean waves.

barceló (mallorca, 1957) is recognized as one of spain’s most influential living painters.

view of the exhibition image © designboom 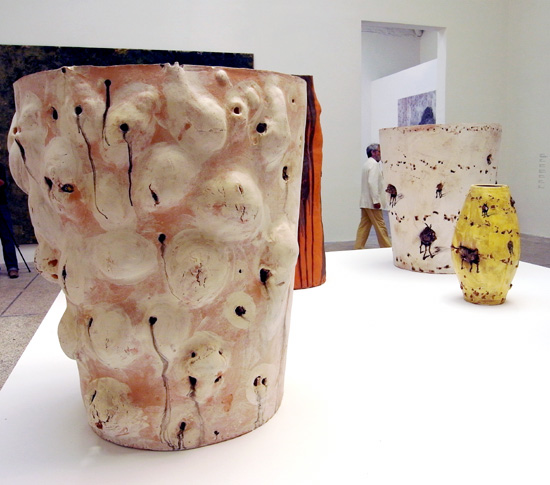 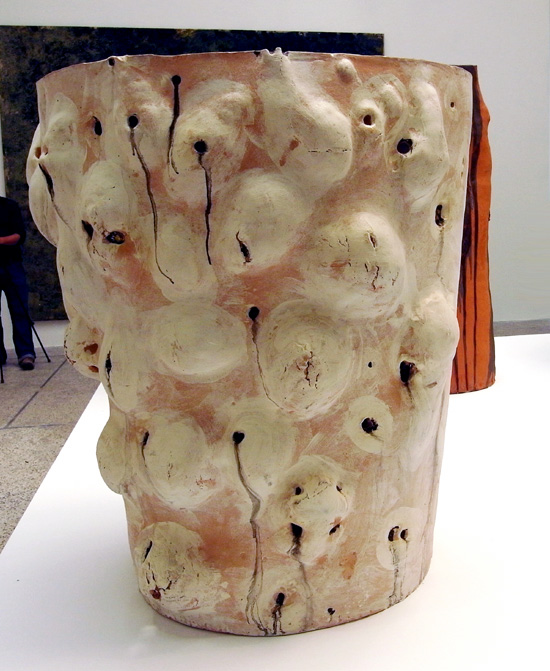 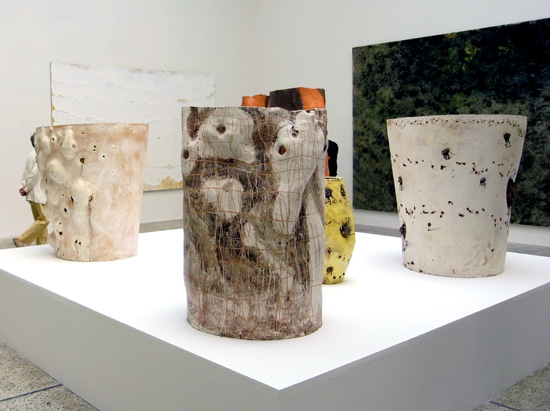 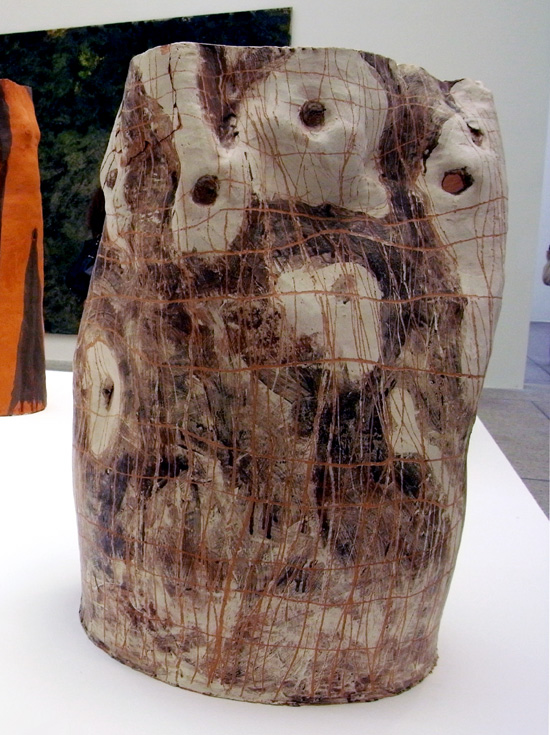 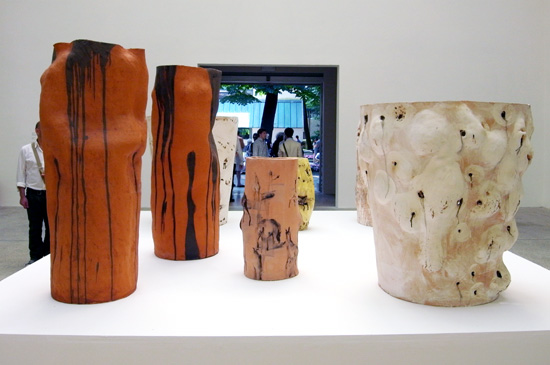 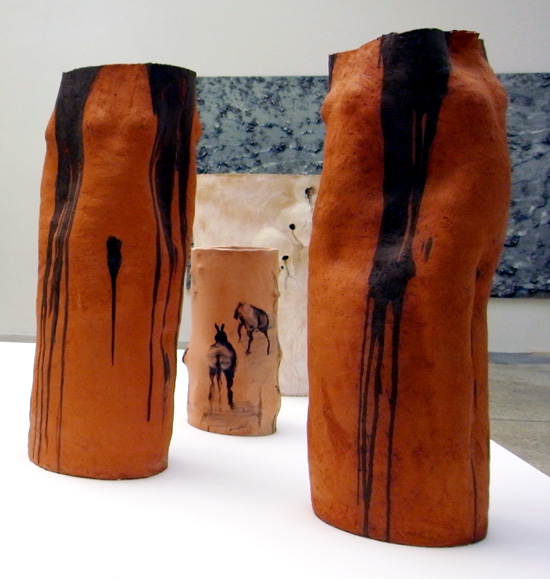 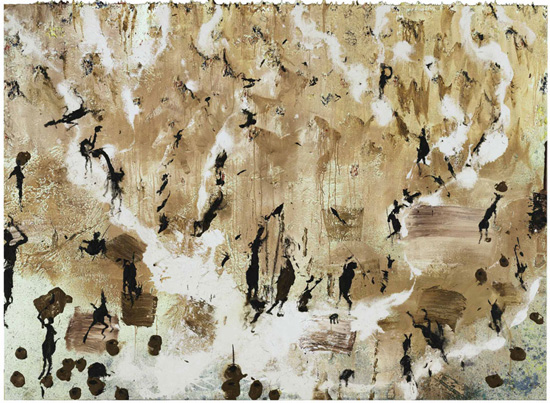 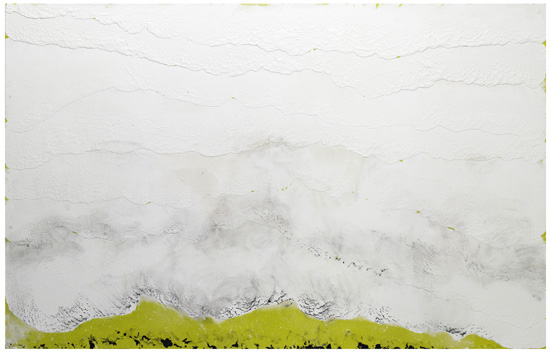 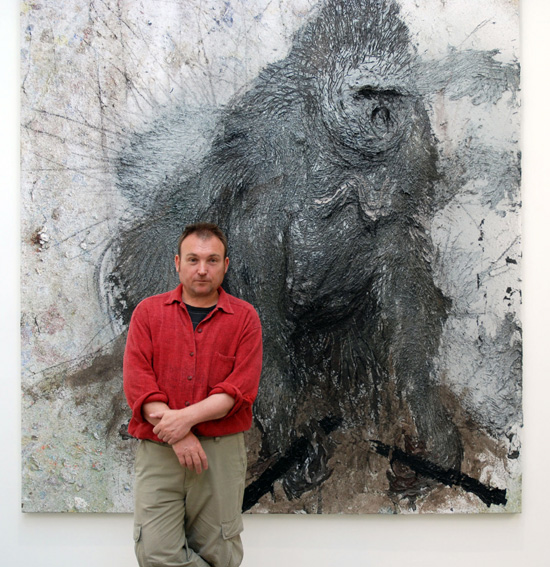 miquel barceló in front of ‘la solitude organisative’ , 2008 at the spanish pavilion photo: agusti torresmiquel barceló came to international prominence following the sao paulo biennale in 1981 and the documenta vii in kassel in 1982, as one of the leading revelations in spanish art. his work is on view in major museums and art centers around the world and was the subject of an extensive survey at the center pompidou in paris in 1996. later, in 2004, barceló was the first living contemporary painter to exhibit at the louvre with his series of watercolors created to illustrate the divine comedy.

his last major exhibition in spain, held at cac malaga, was an overview of twenty years of his work in africa. the curator of the exhibition was enrique juncosa, critic, curator and former deputy director of museo nacional centro de arte reina sofía in madrid and of ivam in valencia, who teamed up again with barceló for the spanish pavilion at the venice biennale.