japanese photographer mitsuko nagone undertakes herself as the subject in her series ‘I am more than my face: )’,

which explores personal identity through images in which her face is masked by her hair or everyday objects. believing that identity should be created rather than found, nagone approached the series with the double premise that the image of a face often leads to instant judgment or stereotyping, and that behaviour and daily routine composes an integral part of one’s identity. in the photographs, she takes on a series of diverse poses in varied contexts, although interestingly many of the images incorporate food or clothing or the appliances related to them, opening the series to consumerist and feminist readings.

nagone states: ‘with this project, I intend to create myself, instead of finding my identity. people often ask themselves, ‘who am I?’ however, the definition of who they are could limit their own possibilities and the infinity of their essences. I believe that the self should be created, instead of being found. the self-portraits explore this idea since the face, [which] seems to emphasize ‘who’ a person is, is obscured.‘ 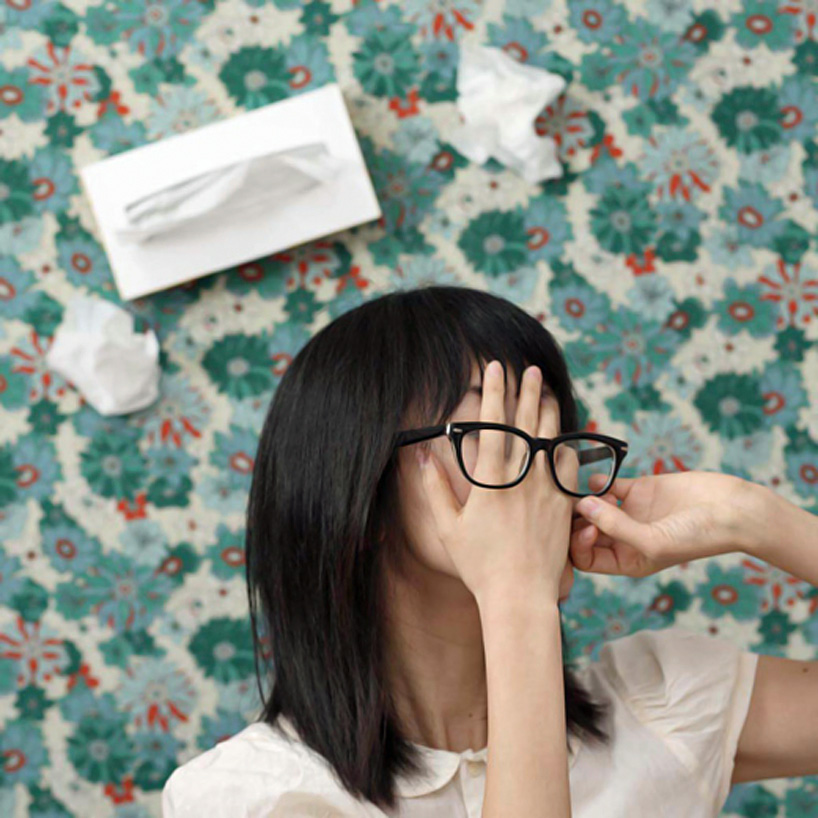 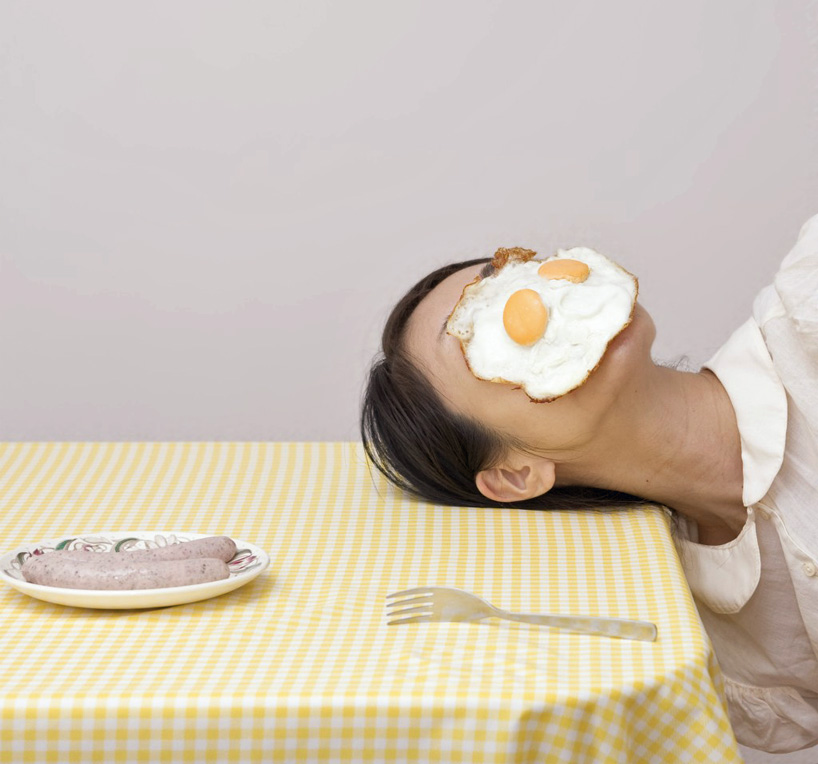 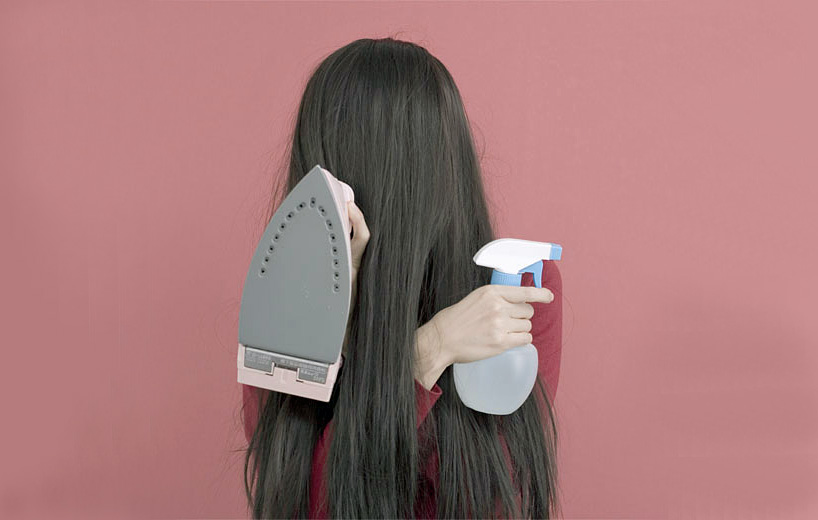 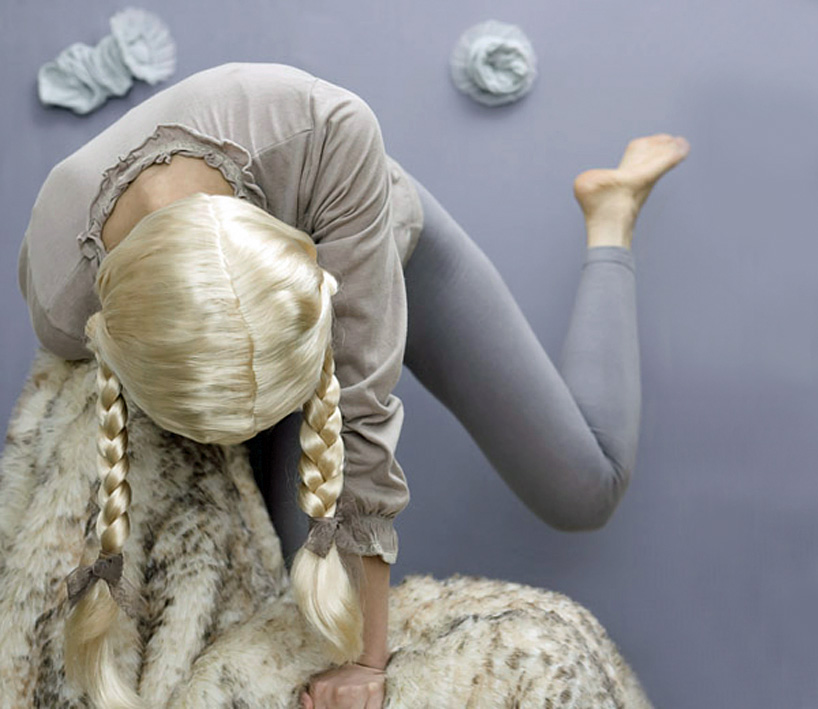 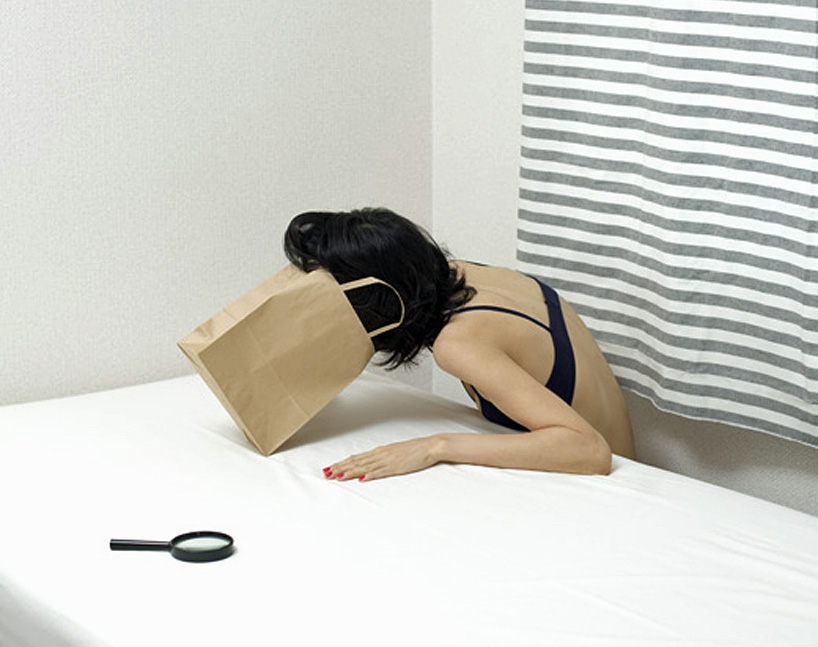 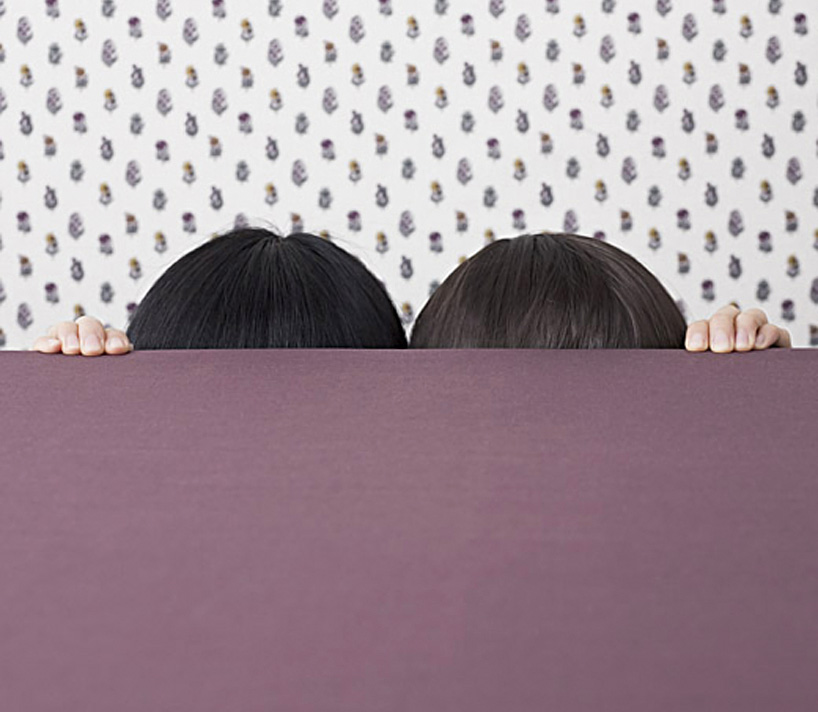 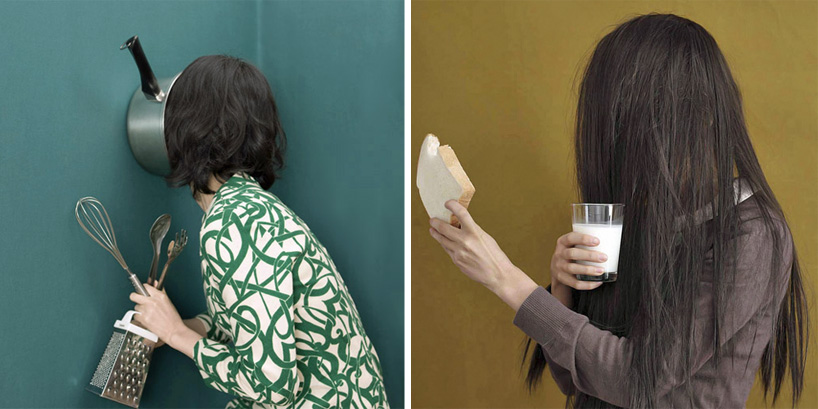