as you probably already know, the new decade kicked off with renewed political conflict between the US and iran. following the assassination of iranian general qasem soleimani, and iran’s vow to take ‘severe revenge’, on january 4th 2020, US president donald trump escalated tensions with a tweet that threatened to target 52 iranian cultural and historical centers.

in response to this tweet, mohammad hassan forouzanfar has envisioned ‘peace’. the conceptual project, which follows the architect’s typical style, imagines white flags raised over UNESCO-listed and historic world heritage sites in iran, highlighting the importance of these irreplaceable buildings and landscapes. 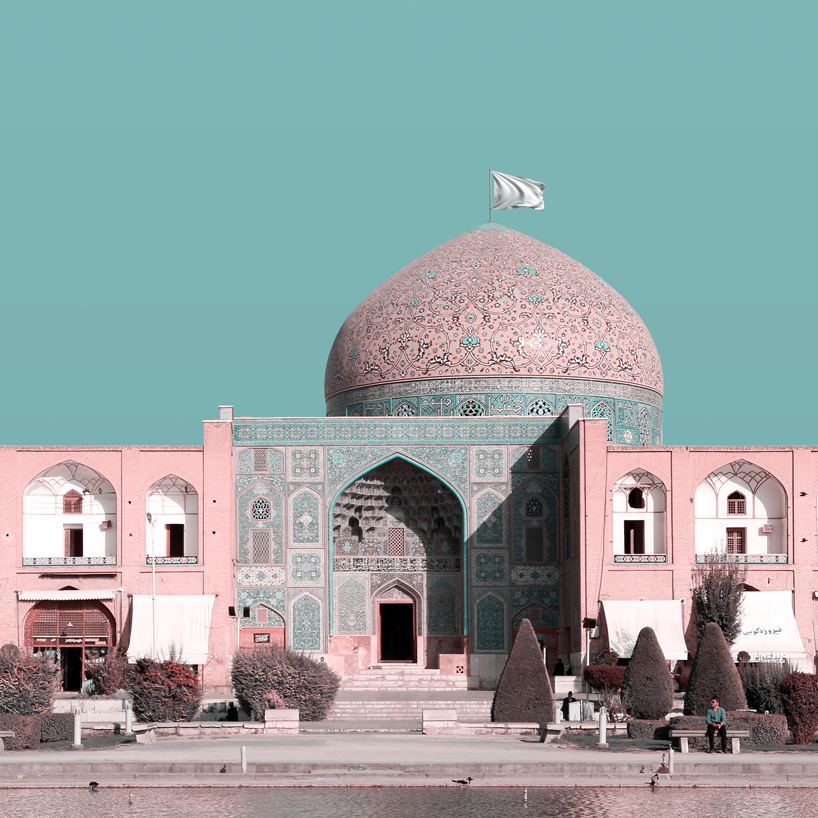 to convey his message, mohammad hassan forouzanfar has adorned images of iconic architectural sites, such as the intricate blue mosque in tabriz, with white flags that appear to blow in the wind. making a subtle yet powerful message, the flags highlight how important elements of a country’s history and culture can be caught in the crossfire between conflicting nations. in essence, ‘peace’ aims to express the significance of these sites and spread the message that losing them would be a tragedy not only to iran, but also to our shared human history. 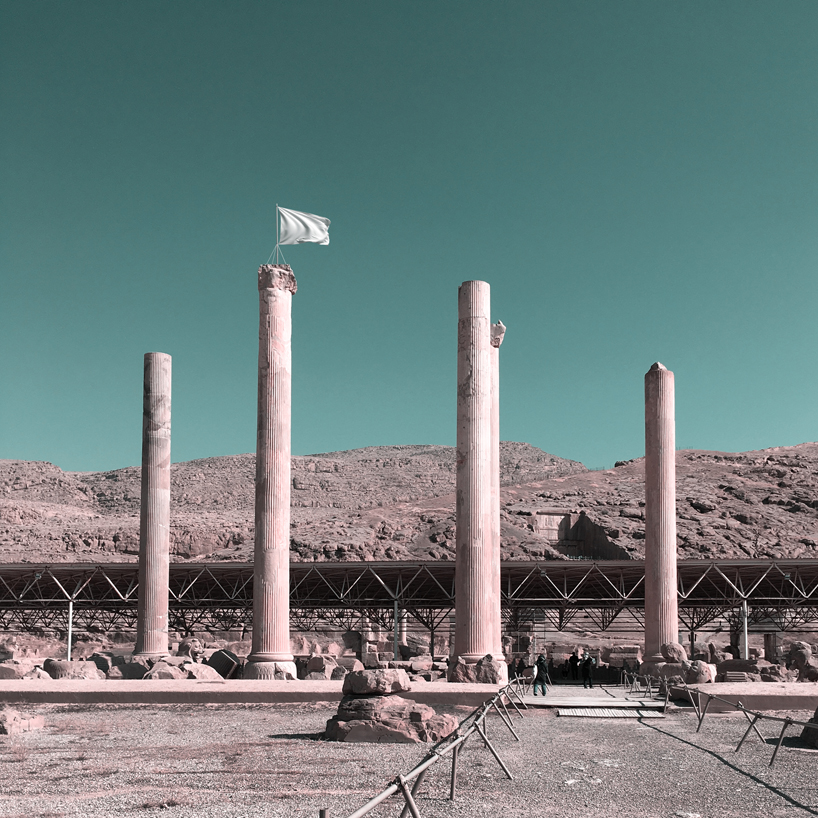 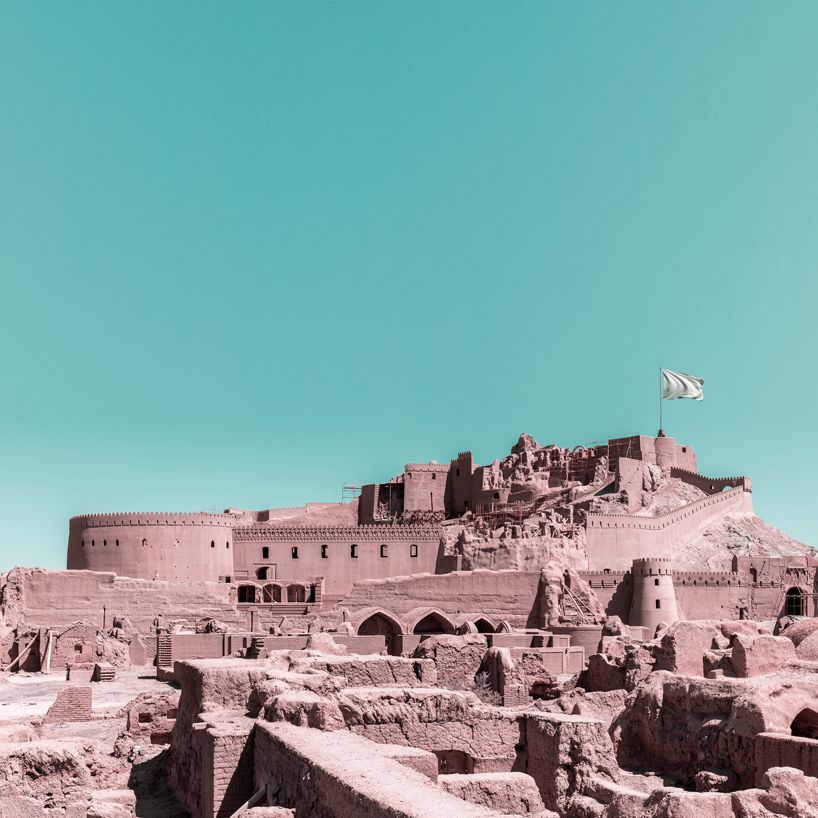 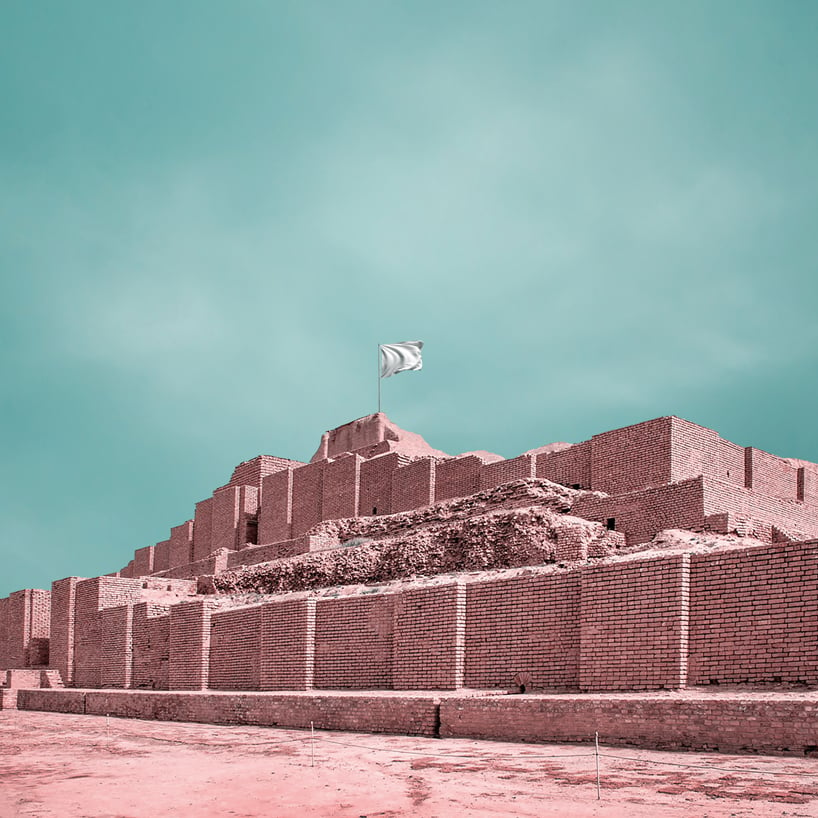 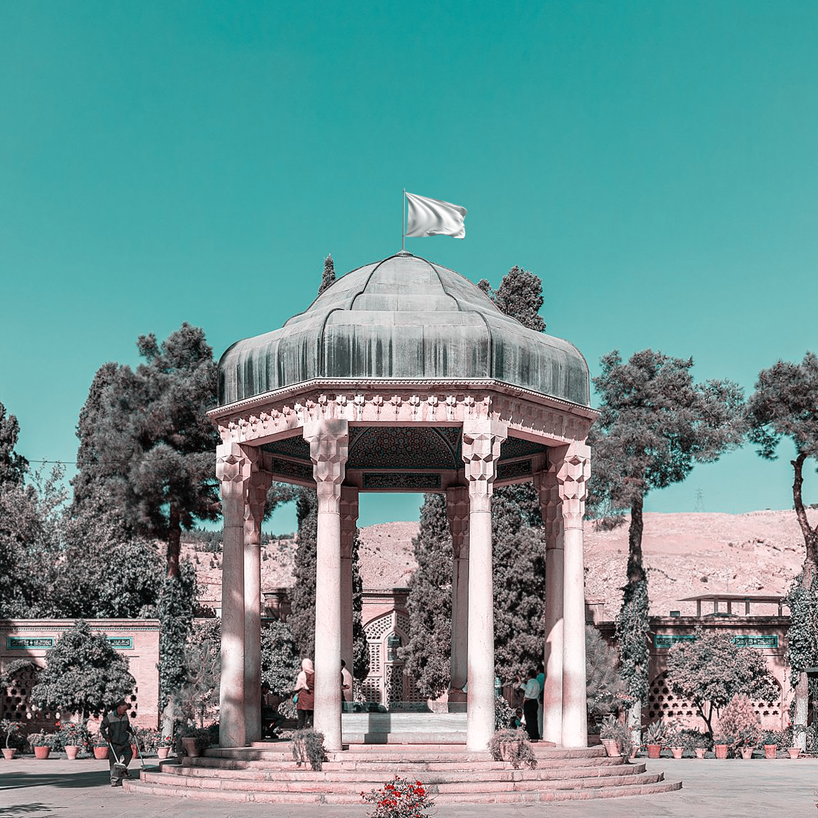 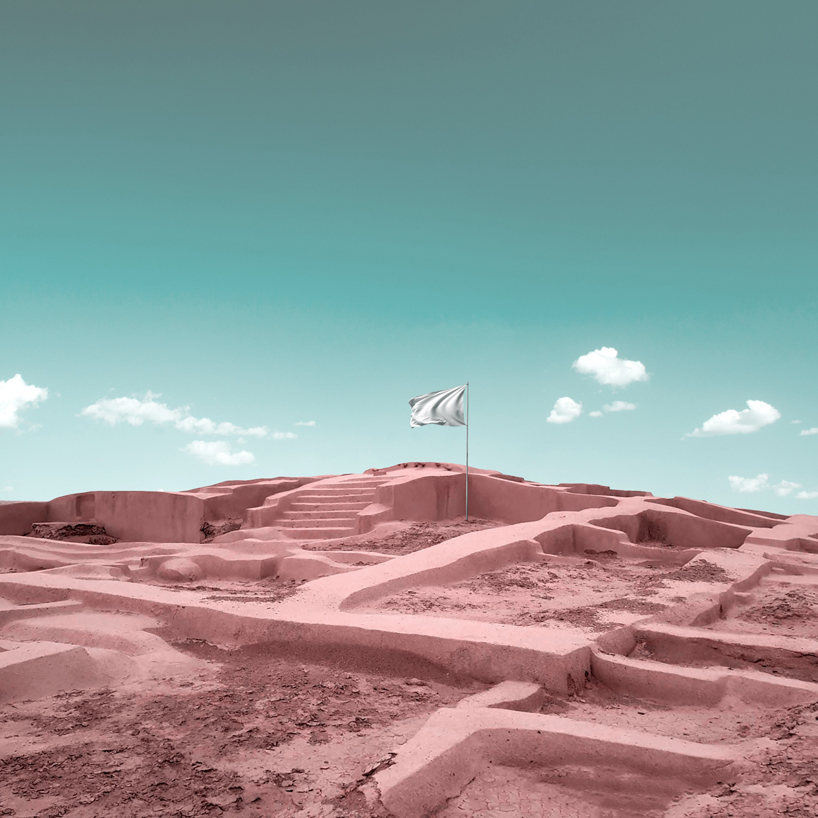 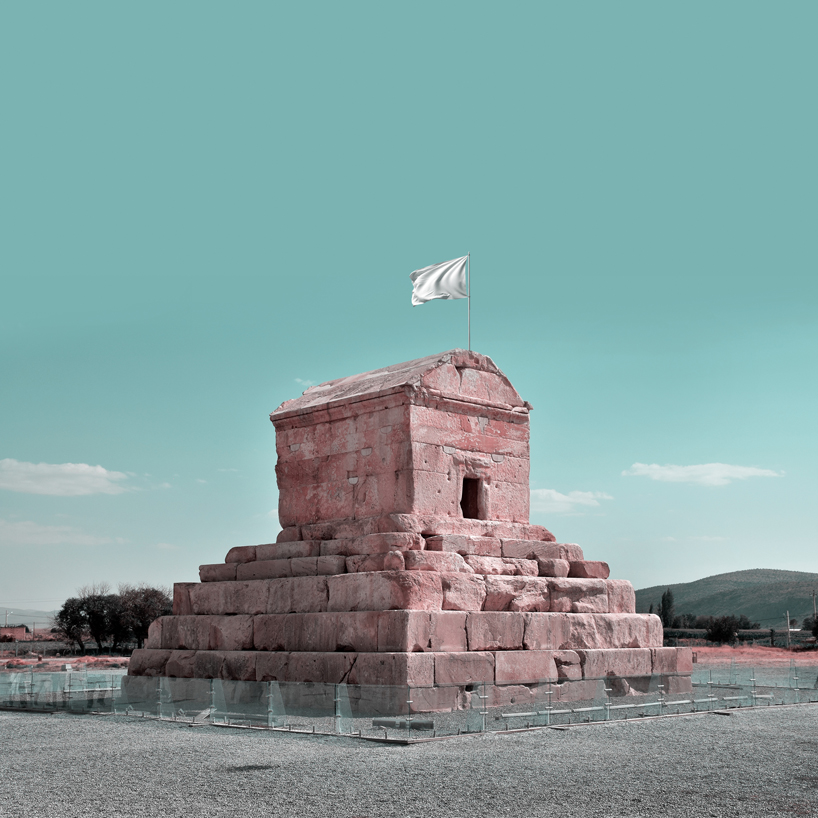 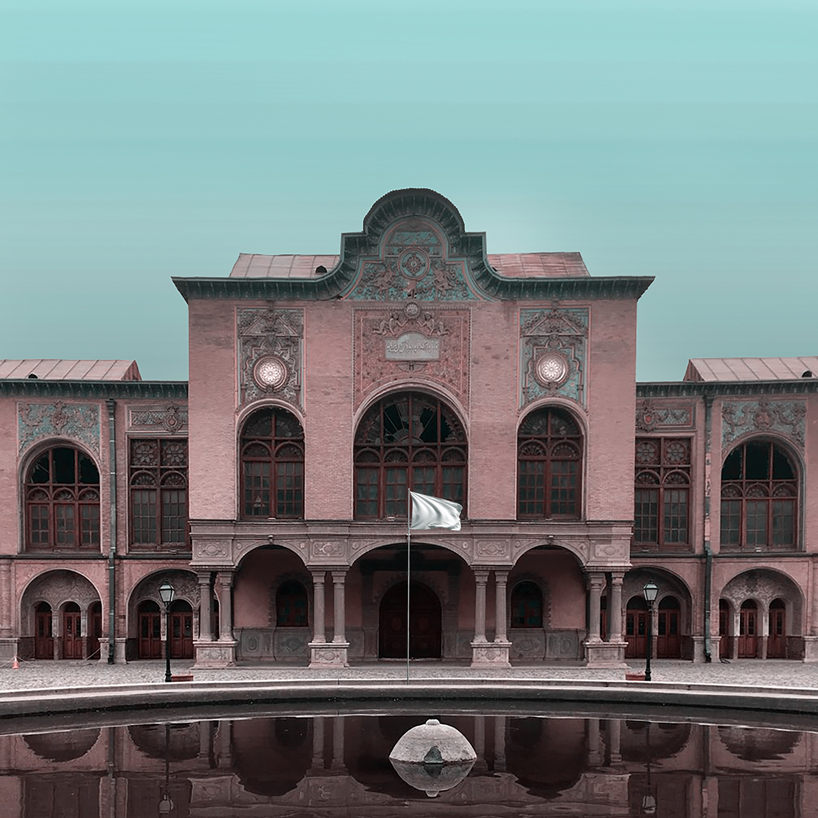 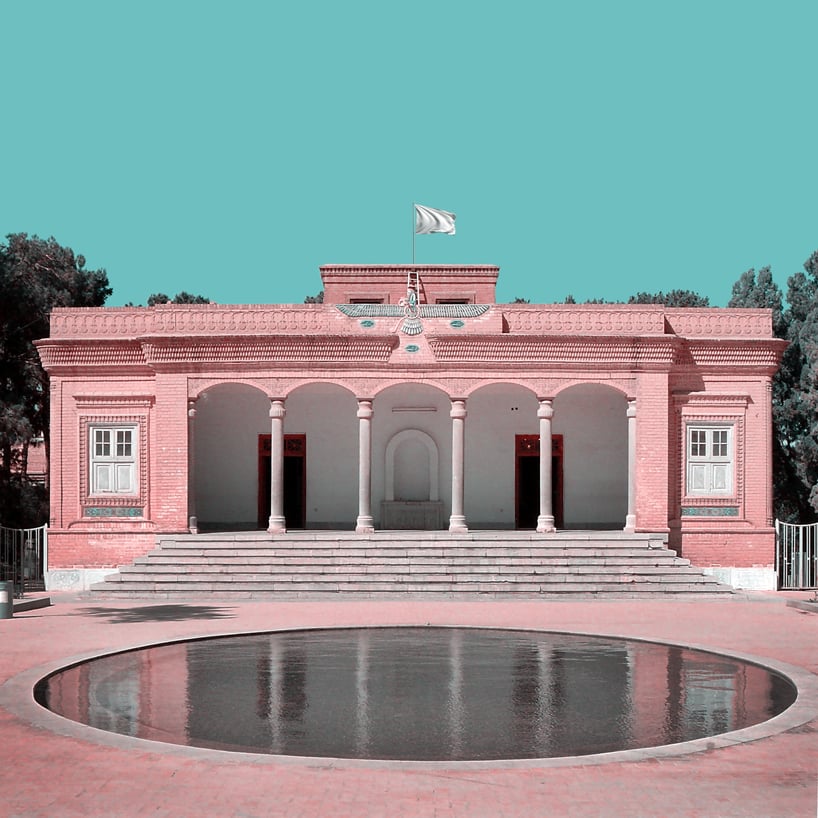 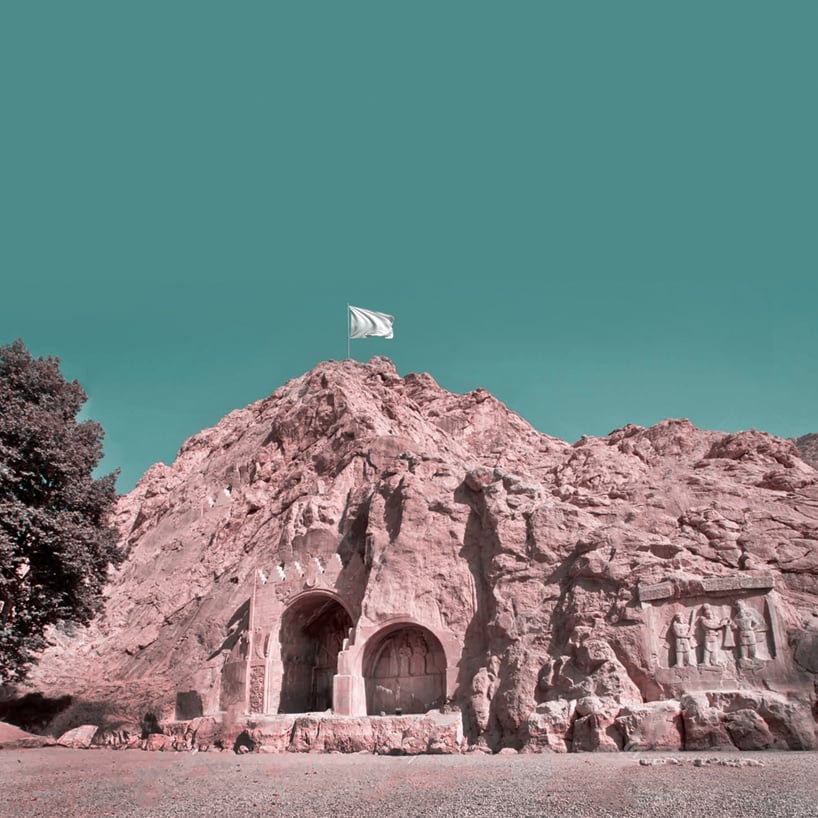 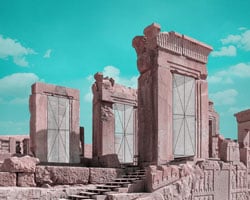 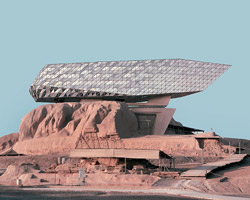 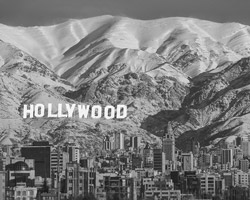 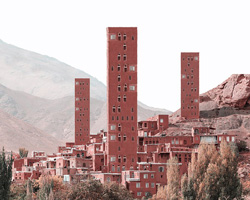 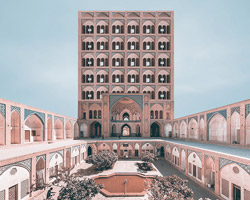