gawker artists is currently presenting mom & popism, an exhibition curated by billi kid reinterpreting james and karla murray’s latest book, store front: the disappearing face of new york. the book features photographs by james and karla murray, that depict the unique storefronts that have defined the urban landscape in new york’s many neighborhoods, but are slowly disappearing. the exhibit features images from the book, reproduced at near life-size scale on the rooftop of gawker media. these images then became canvases for some of the most notable street artists from around the world, who each left their own artistic mark. the result is an impression of new york that is slowly fading, calling into question the cultural and economic landscape as well as the role of art. the show will only be open to the public on august 15th, but additional exhibition viewings are available by appointment though august. 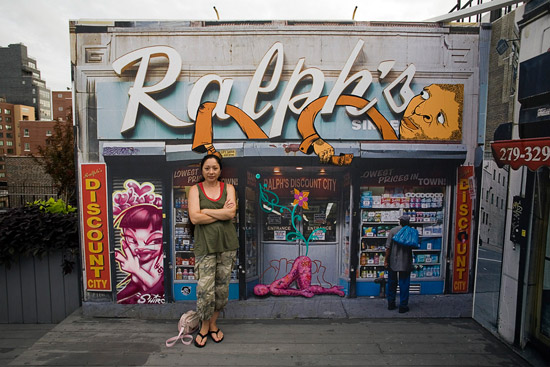 lady pink in front of ‘ralph’s’ image with artwork by shiro, lady pink and david cooperphoto: james and karla murray 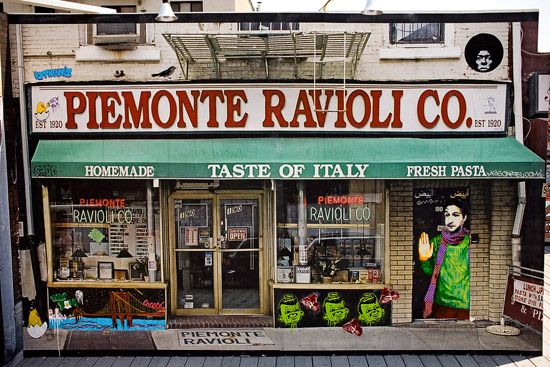 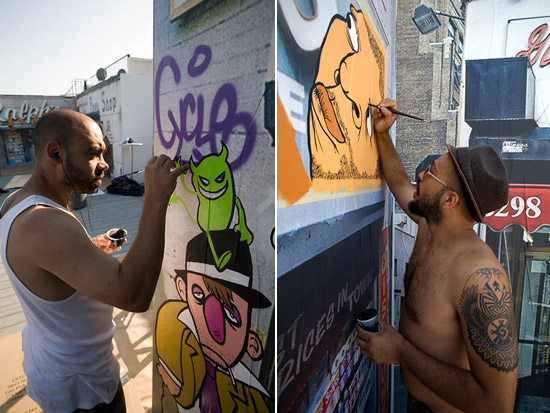 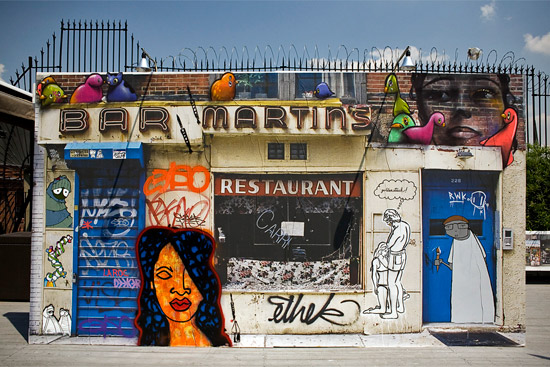 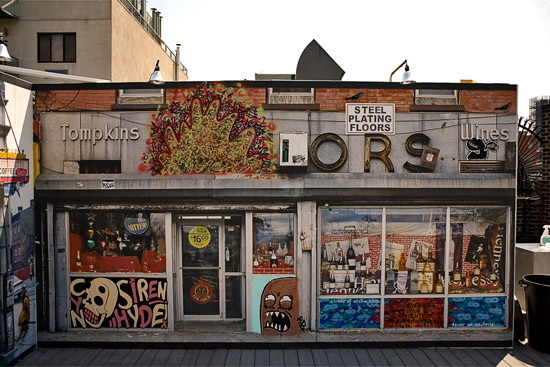 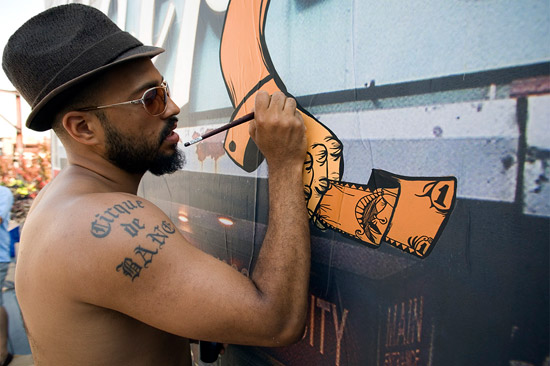 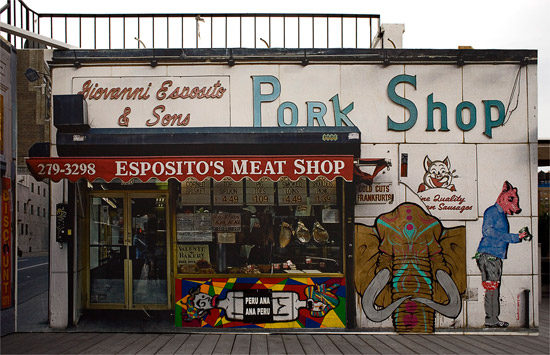 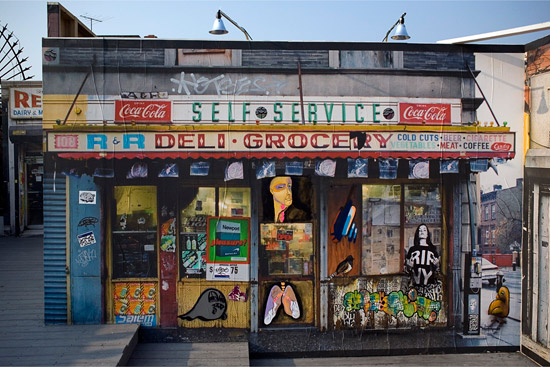 Oct 12, 2020
olafur eliasson designs 'our glacial perspectives' as an astronomical instrument
colorful glass rings allow the viewer to determine the time of day based on the position of the sun.
art
458 shares
connections: +460

Oct 08, 2020
interview with korean artist yeesookyung on emphasizing flaws with gold at massimo de carlo
designboom spoke with the artist about the preservation of traditional korean ceramics, and the new narratives she seeks to translate through forgotten fragments.
art
277 shares
connections: 93