moment factory from montreal, quebec has conceived another video mapping project entitled ‘duality’. the project is part of the growing culture surrounding architectural 3D mapping, using a building as a canvas for an interactive display- in this case boardwalk hall, located by the sea in atlantic city, new jersey, acts as the vast surface. the show, created as a tribute to the establishment, is influenced by the similarly colorful history of the site, where over the course of 8 ½ minutes,  twice every hour after nightfall, the expansive façade of the hall comes to life as 3D animated projections infuse its foundations with movement.  stones quiver, arches crumble into dust, and the structure that once was evaporates in a fusion of light and sound, only to re-emerge at the  will of two competing yet complementary entities, representing the stories inherent in the convention center’s ongoing history. the installation includes 12 20,000 lumen video projectors, 65 RGB luminar standing lights, 14 surround sound speakers, and five low-frequency sub-woofers, all designed to withstand seaside elements.

a video demonstrating the show 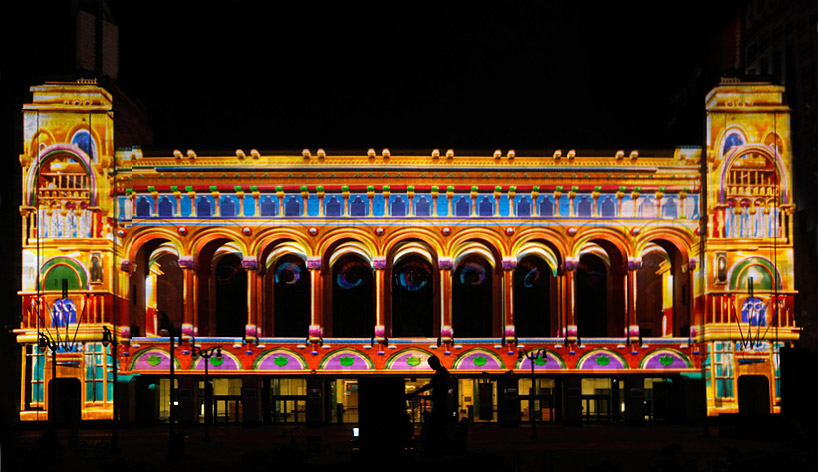 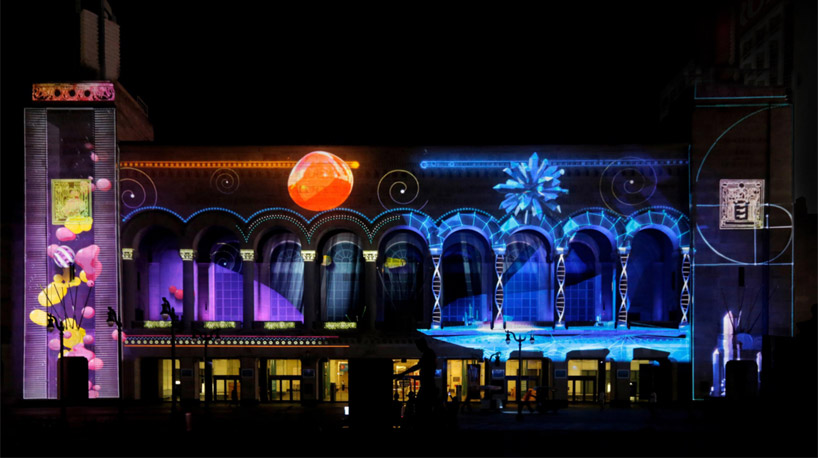 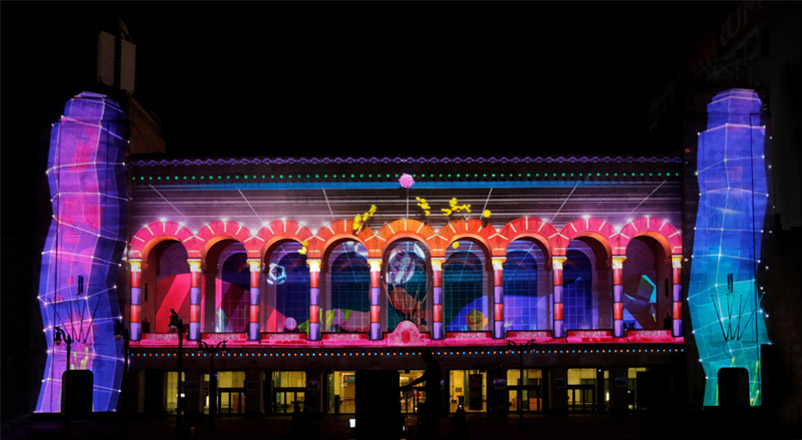 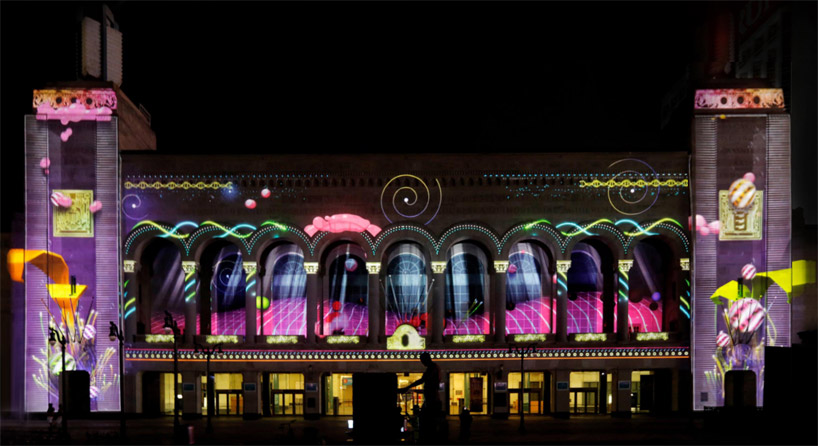 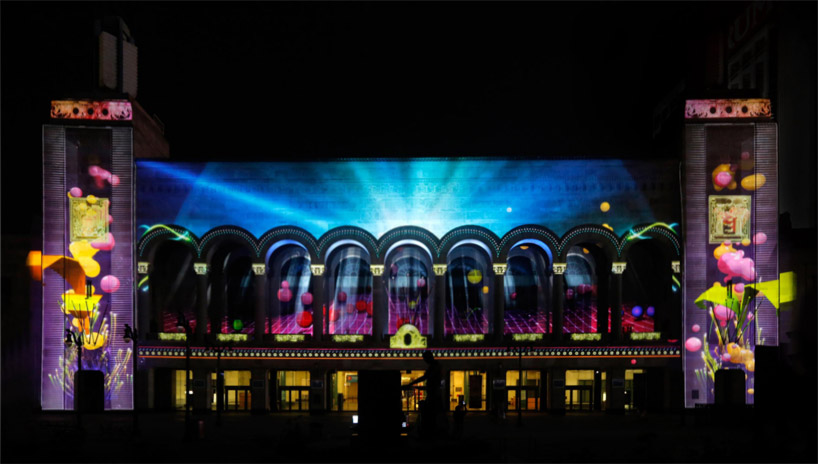 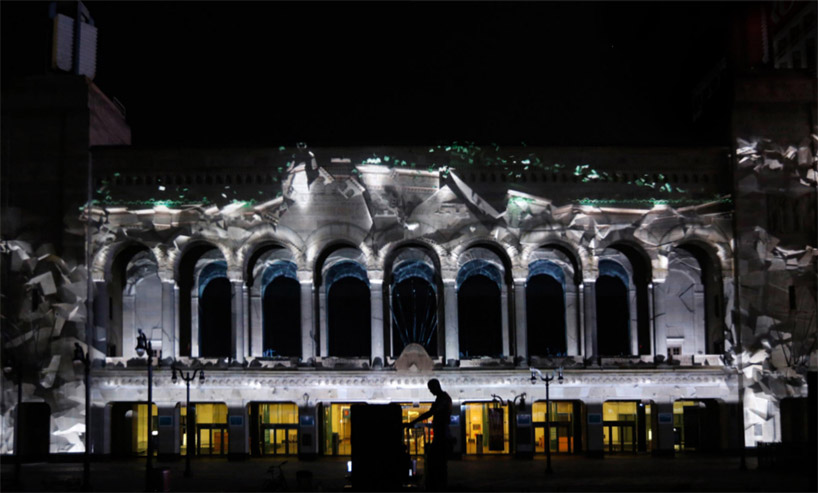 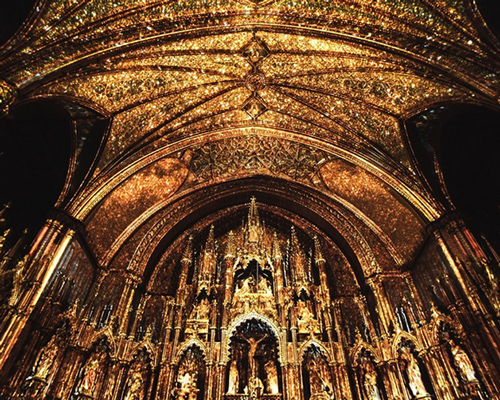 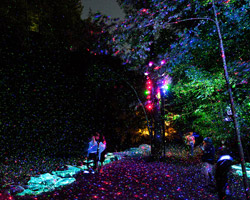 Jul 25, 2014
moment factory leads visitors on a nocturnal trail through an enchanted forest 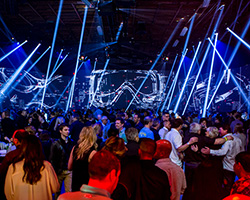 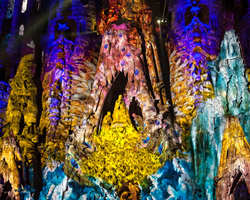 Sep 24, 2012
projection on the façade of gaudi's sagrada familia by moment factory 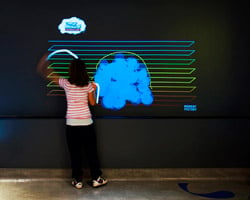