south korean advertising and communications company welcomm publis worldwide created a series of musical icons as earbuds for the sony earphone campaign. welcomm transformed sony’s earbuds by ‘dressing’ them in various well-known characteristics related to each musician – recreating legends in the field such as michael jackson, jimi hendrix, elvis presley, and mozart. 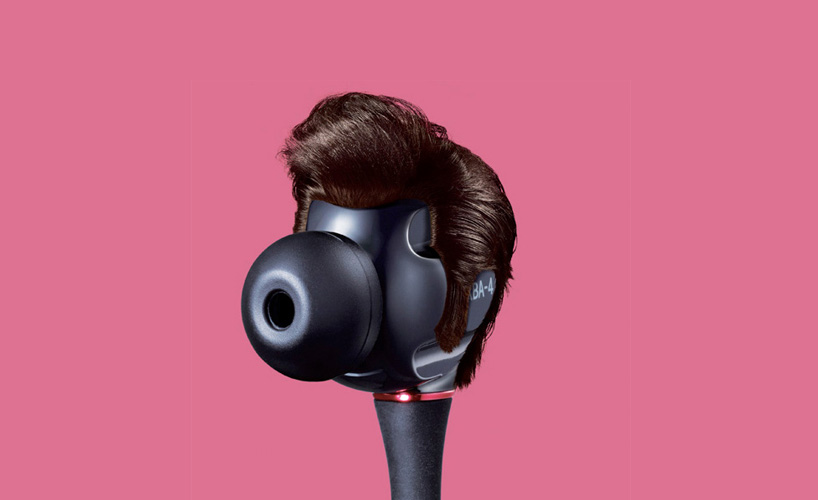 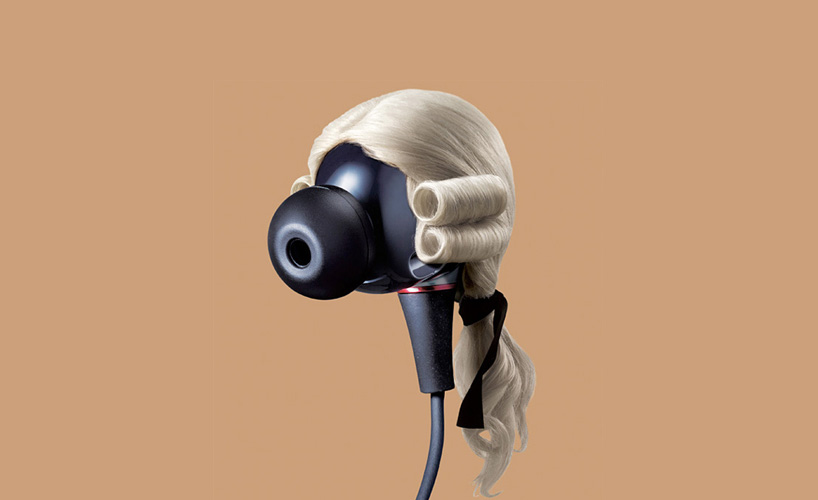 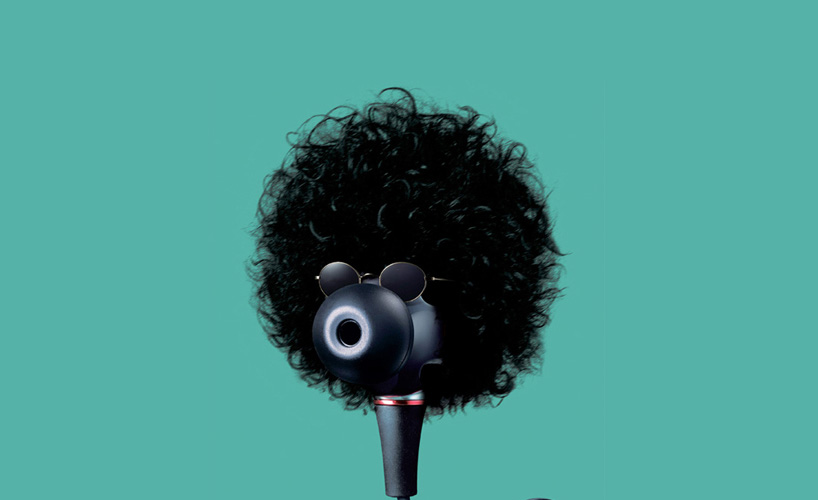