the digital retouching of models, actresses, and entertainers for the covers of magazines and for television appearances has quickly become a standard in mainstream media. in a response to the ever-present photo manipulations and artificially enhanced idea of beauty, directors bálint nagy and nándor lőrincz have used the music video of singer-songwriter boggie to show, in real-time, her computerized cosmetic transformation. the clip begins with the make-up free, natural face of the young musician and, throughout the video, a photoshop-like software gruadually alters her image, changing the tone of her skin and eyes, adding shadow and blush, removing marks from around the forehead, and doctoring the shape of her nose and hair style. the final result is a ‘public face’ — a visualization of augmented beauty, which brings to light the controversy regarding society’s traditional notions of an aesthetically acceptable and pleasing person. 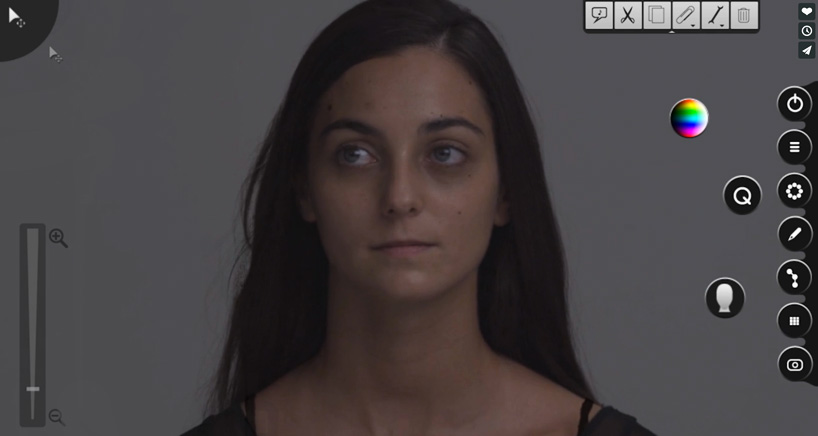 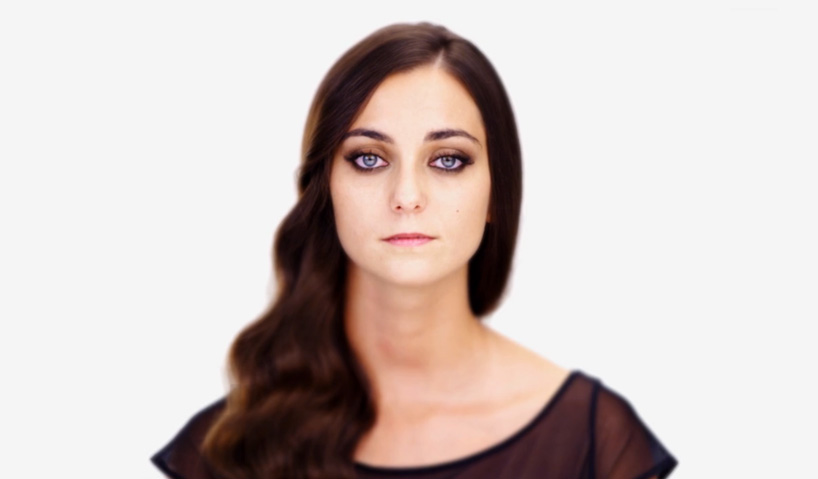 after being digitally manipulated