national geographic magazine has announced the winners for their 2013 traveler photo contest. this year’s competition, the 25th annual, garnered more than 15,500 submissions from around the globe, featuring a diverse range of imagery that spans four categories: travel portraits, outdoor scenes, sense of place, and spontaneous moments.

the photos have been taken from all corners of the world, from the ancient city of bagan in myanmar, to the vast canyons of utah. the images expose many of earth’s natural facets — spontaneous human moments, animal encounters, and stunning visuals from some of the planet’s most beautiful locales. judges evaluated all of the entries and chose the top three images along with a selection of 7 merit choices. the winners will appear in the december 2013 / january 2014 issue of national geographic traveler magazine. 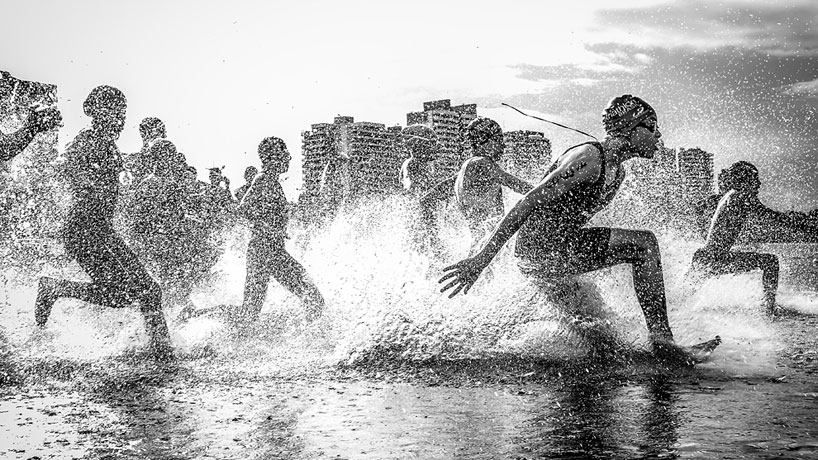 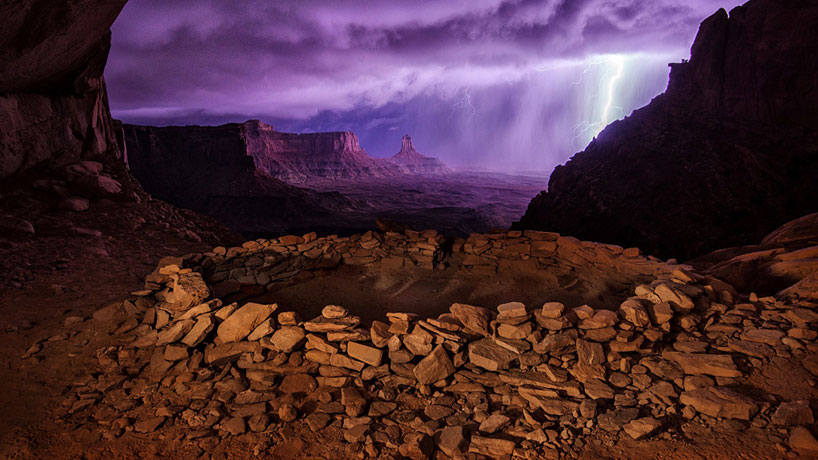 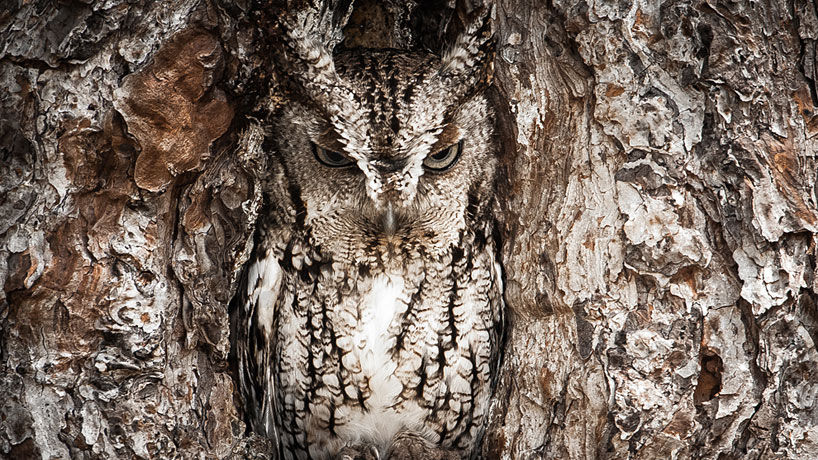 the winning photos were selected from over 15,000 entries from around the world. below are some of the shortlisted picks from week 12 of the jury selection process — be sure to check out more merit winners and editor favorites in the gallery below! 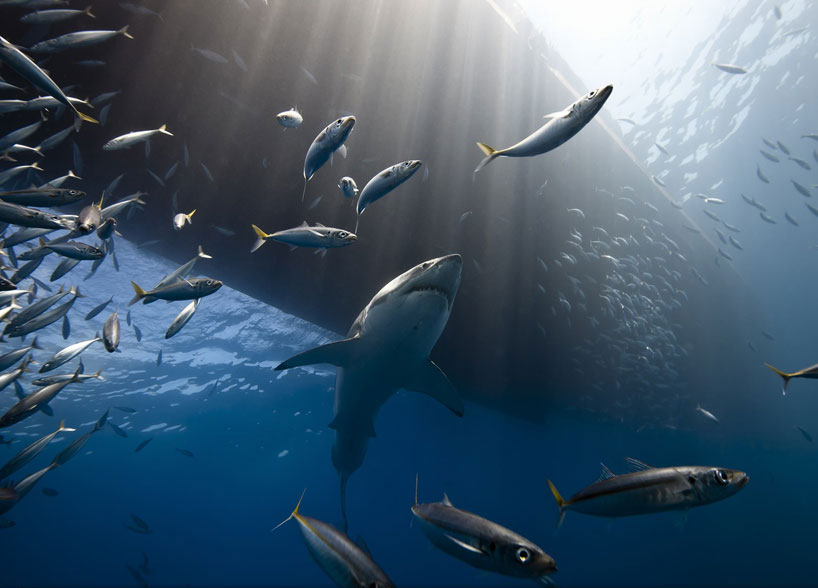 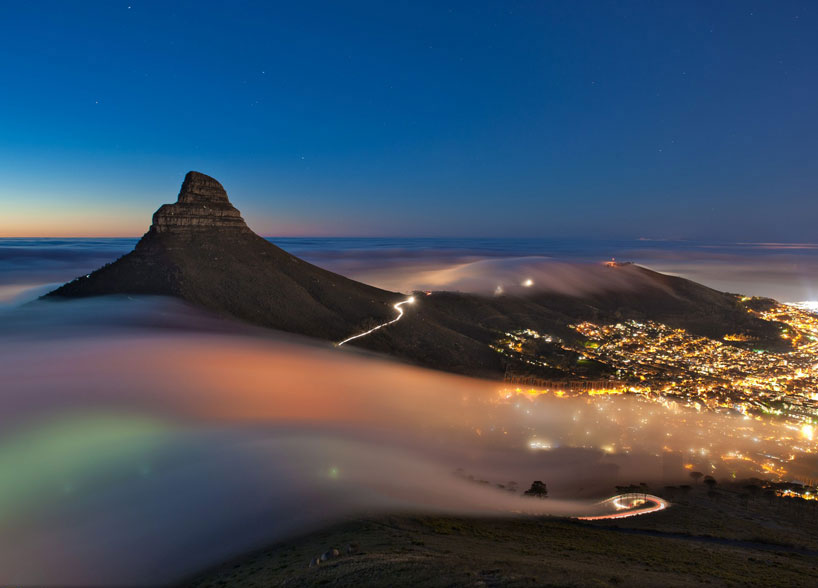 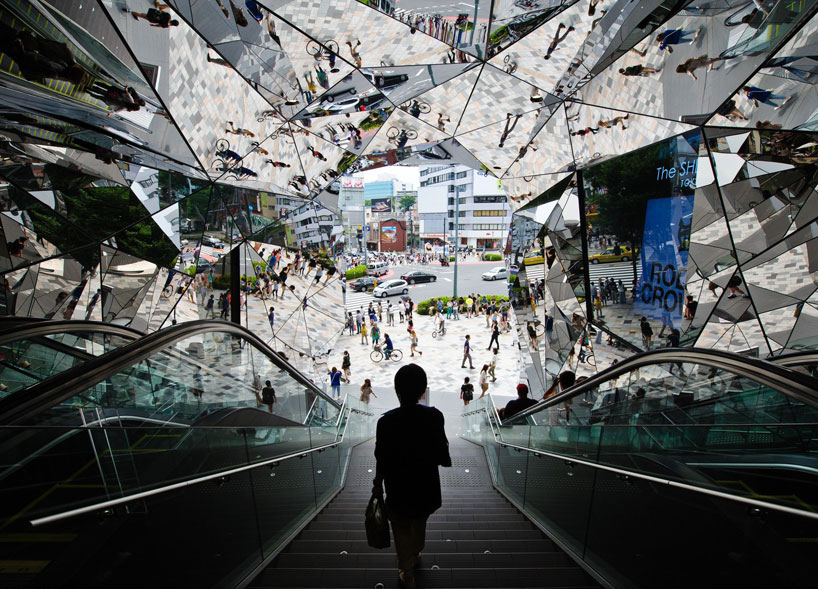 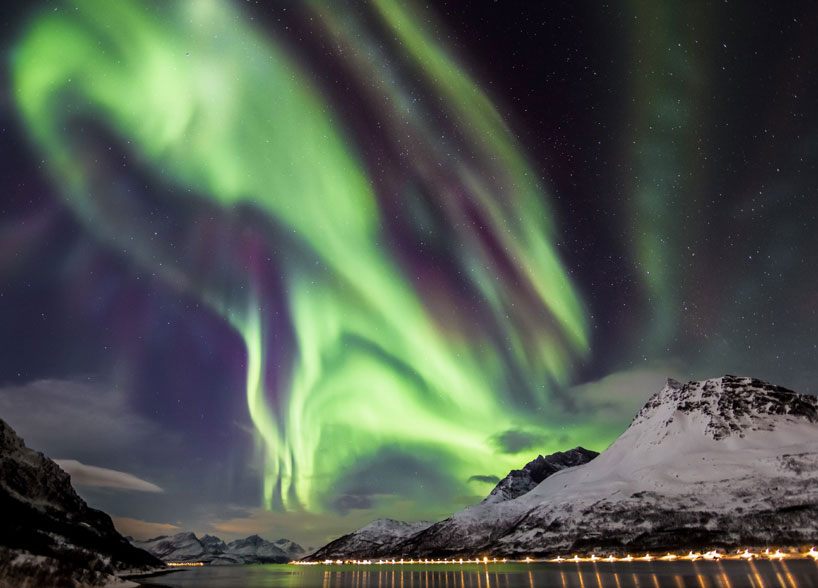 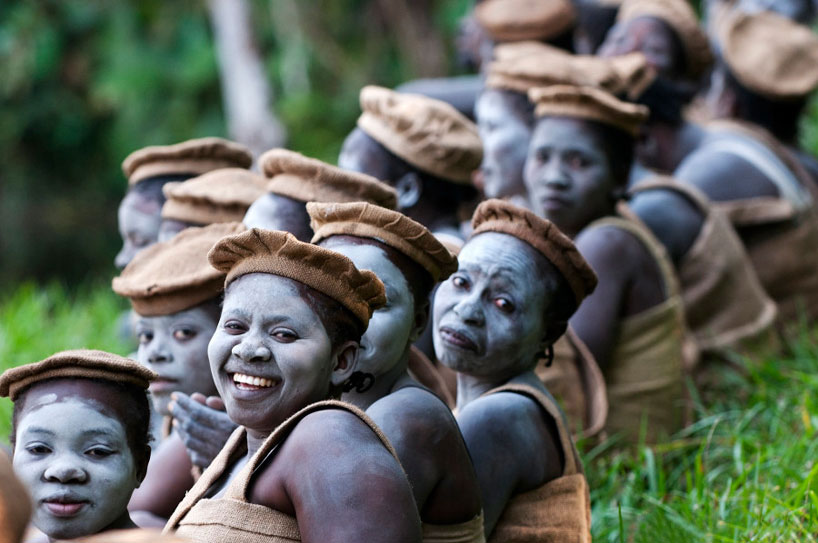 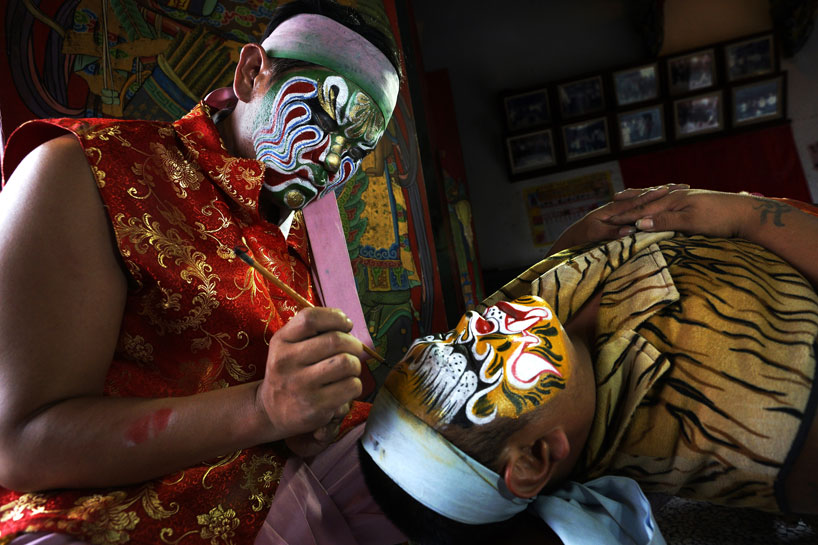 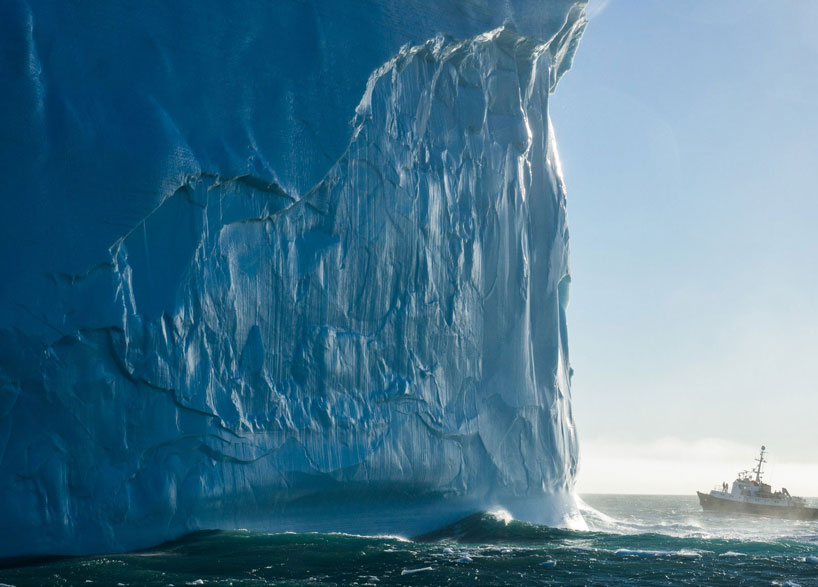 see all the entries for the 2013 national geographic traveler photo contest here.