clustered stalactites of the exotic ‘avshalom caves’ in israel images via

proudly flaunting a myriad of clustered stalactites are the exotic ‘avshalom caves’, also known as the ‘soreq caves’, in israel. the natural wonder, measuring 83m long, 60m wide, and 15m high, reminds one of surreal, other wordly and even extraterrestrial phenomena, similar to what one would imagine in the scene of science fiction novel. the formations – some of which are dated at 300, 000 years old – hang up to four meters long, and in some cases may even fuse with stalagmites protruding from the ground, creating hundreds of oddly beautiful organic sculptures. the cave was accidentally discovered in may 1968, 3km east of bet shemesh while quarrying with explosives, and named after avshalom shoham – an israeli soldier killed in the war of attrition. 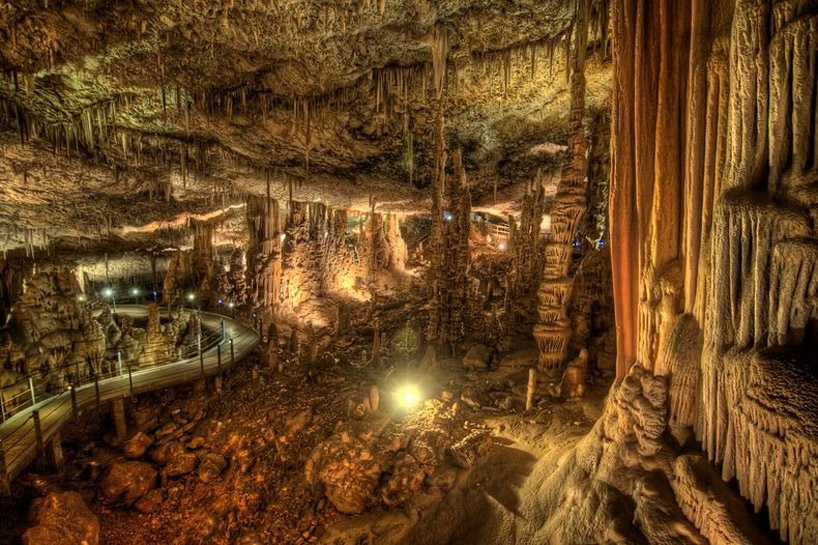 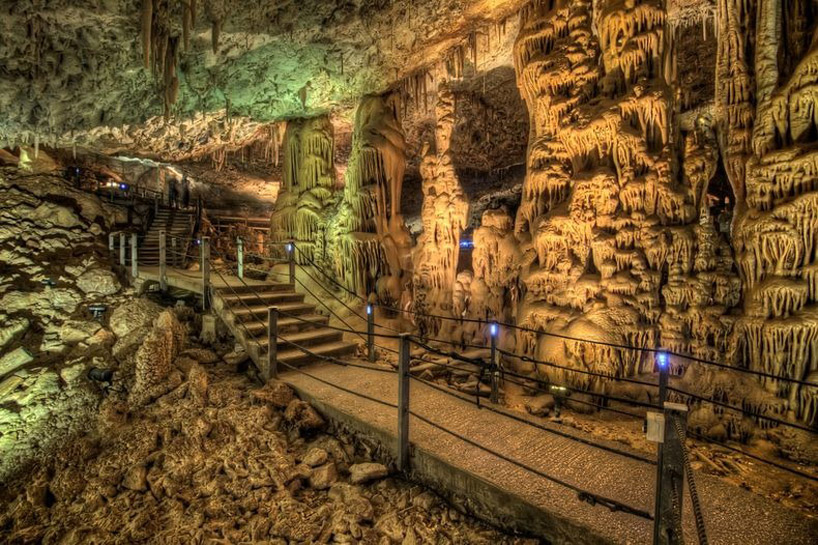 the cave was accidentally discovered in may 1968 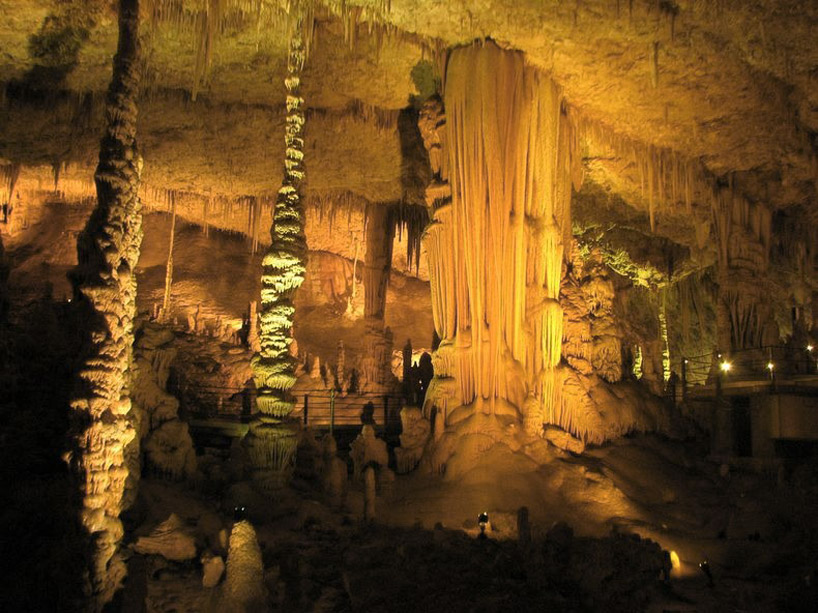 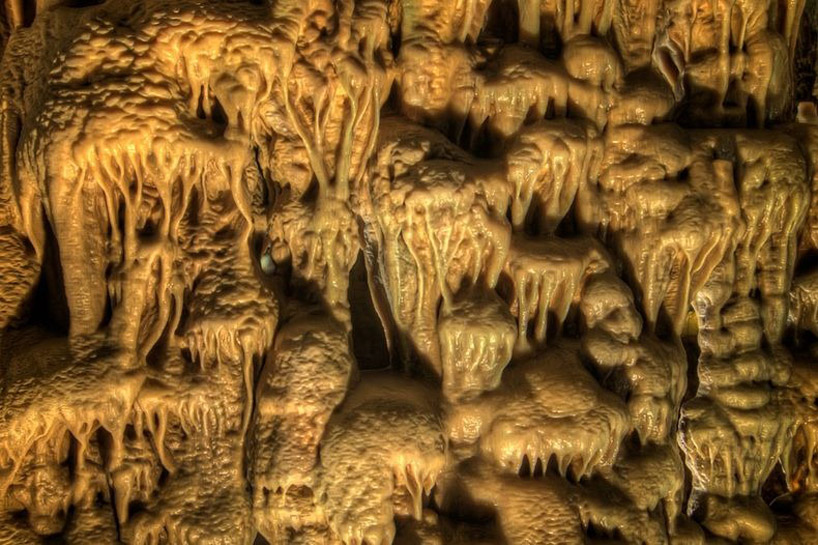 detail image of the formations