mysterious digital artist and crypto investor pak has teamed up with wikileaks founder julian assange on a collection of NFTs called ‘censored’. the online auction went live on february 7th at 2pm GMT and ran for 48 hours. all the proceeds of the two-part collection will fund julian assange’s defense and other organizations fighting for freedom of information, digital privacy, education, health, human and animal rights.

editor’s update (02.11.2022): at the end of the 48 hour auction, assange and pak raised 17,422 of cryptocurrency ether, which is about $54.2 million. the ‘clock’ NFT was bought by over 10,000 AssangeDAO contributors for 16,593 ETH / $52.8m. all the proceeds from ‘clock’ will fund assange’s legal defense as the wikileaks founder is currently appealing against extradition to the US. the remaining auction sales were made up by the open edition ‘censored’ NFT.

Fund now available for bidding on the @muratpak
‘Clock’ auction:https://t.co/d0vHsPWhkA

the first part of the collaboration is a single edition NFT titled ‘clock’. the digital artwork counts the total number of days julian assange has spent in prison or as pak called it on twitter, ‘a time counter of being muted’. the dynamic clock, which also gently blinks, is currently displaying ‘ONE THOUSAND THIRTY THREE’.

one single bidder will win ‘clock’, and all the proceeds of it will be donated to the wau holland foundation to support julian assange’s defence. pak has also teased that ‘clock is in charge of all tokens of the collection. soon you will learn.’ 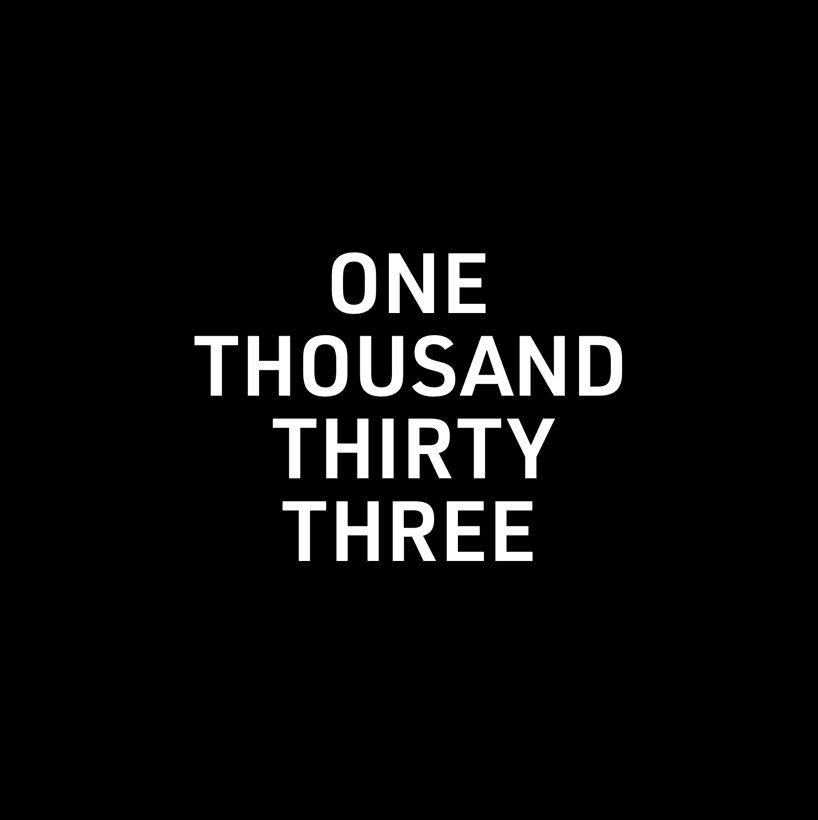 the second part of the online auction is an open edition NFT that allows anyone to tokenize a censored message for any price they want, even free. ‘unlimited editions for a limited audience,’ explains pak. ‘today we will witness the first free open editions, with the ‘pay what you want’ concept. let’s see how this will change the scene once and for all.’

users are free to tokenize any message they want with 72 characters allowed, limited to 1 per wallet. ‘remember, get censored only if you want to get censored,’ says pak.

pak has further hinted that all the open editions messages will be uncensored if assange is released from prison:

You’ve probably noticed that all Censored messages are wallet-locked. Free to claim token, but not free.

“Can I ever transfer it? When will my token be free?”

If the Clock goes zero, all messages will be uncensored, all token will be free.

One more reason for you. pic.twitter.com/XwWFfWdcML

all the money made from the censored (x/x) edition will go towards freedom of information, digital privacy, education, health, human and animal rights organizations. find the online auction on the dedicated ‘censored’ website here.